Sheraton Hotel Kampala this week climaxed its celebrations to mark 50 years of existence in Uganda, in an event presided over by President Yoweri Museveni.

Standing tall in upper Nakasero, the five star hotel that opened its doors in 1967 as Apollo Hotel is currently among the most notable leisure and hospitality facilities in Kampala.

In his remarks during the gala dinner on Thursday, President Museveni congratulated the management of Sheraton Hotel which he said has grown the tourism sector in Uganda.

He lauded the private sector for its increasing contribution to the sector, mentioning other hospitality establishments like Kampala Serena Hotel, Protea Hotel, Hotel Africana as well as those owned by local investors.

“The Sheraton Hotel has a monthly revenue of $1.25 million. If these seven acres on which the hotel sits were a potato garden, I do not know how much it would reap,” the President joked.

The hotel, he said, was refurbished by his new government in 1987 as Uganda prepared to host the Preferential Trade Area (PTA) Conference. 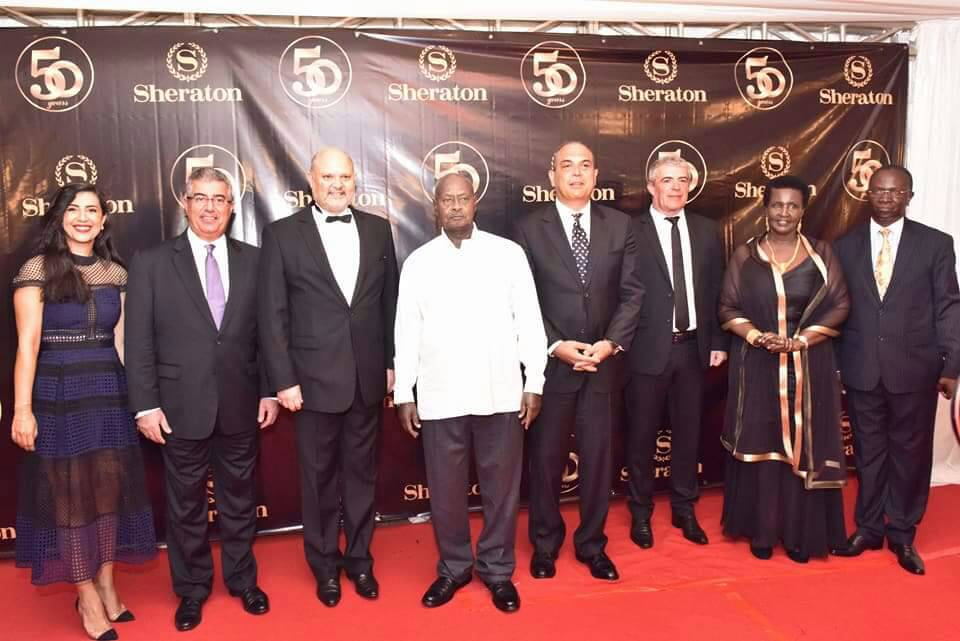 “I am glad that more Ugandans are moving into manufacturing and service sectors, expanding from agriculture. This will grow our economy,” the President said.

Daudi Migereko, the Board Chairman for Uganda Tourism Board (UTB) equally congratulated Sheraton Hotel which has created employment for many Ugandans and attracted foreign visitors.

On his part, Jean Phillips Bittencourt, the General Manager of Kampala Sheraton Hotel thanked the President and government for its support over the years and gave assurance on better service provision in years to come.

The colorful gala was attended by diplomats, government officials, celebrities, private sector players among others who were treated to entertainment from Afrigo Band. 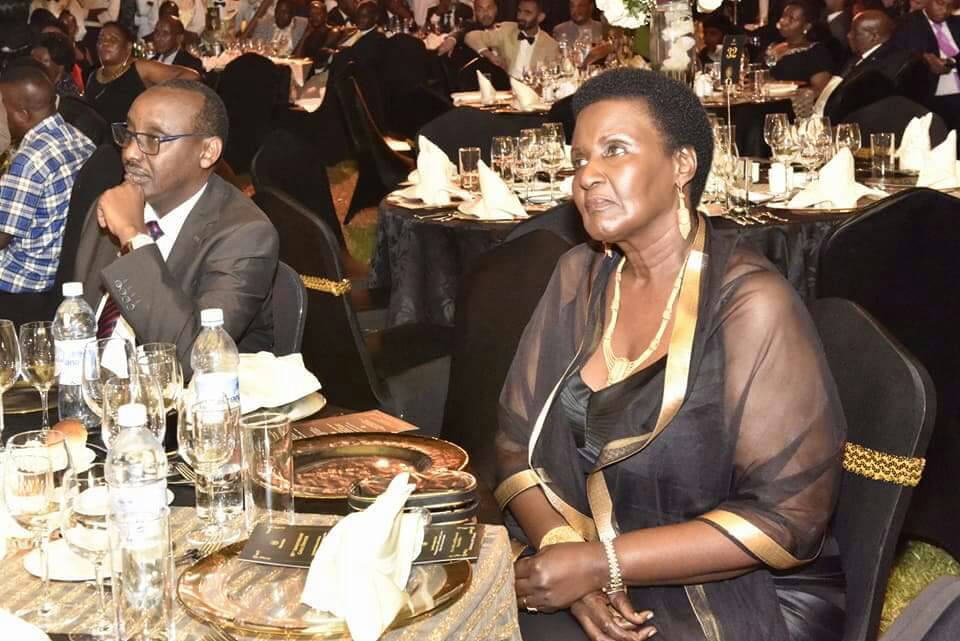 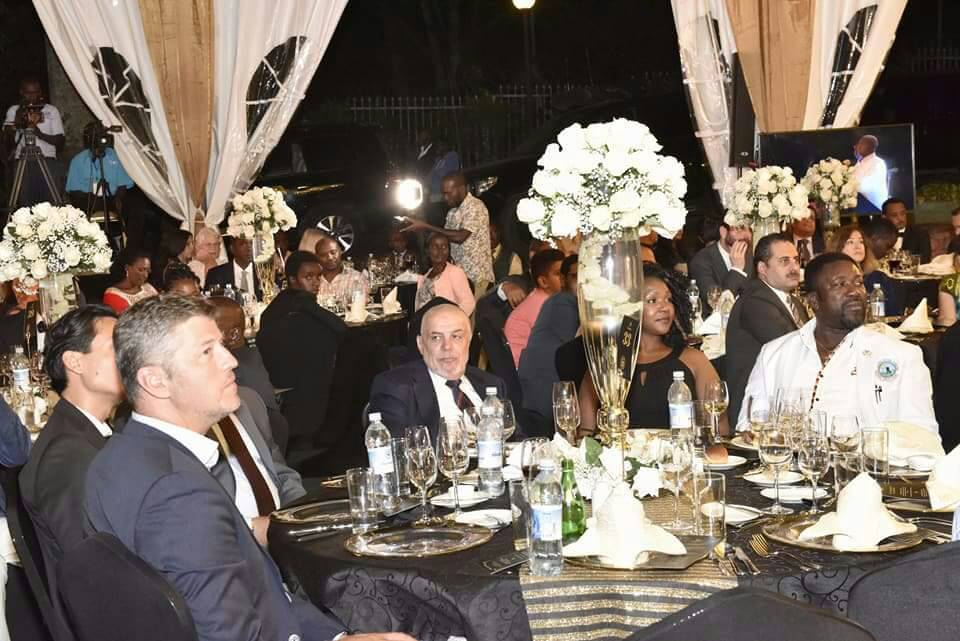 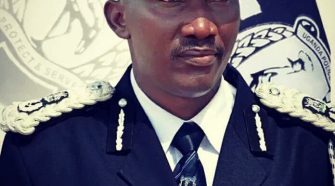