The 64-year-old Monie singer is in the country for the Ugmix dance party slated today at Sheraton Gardens Kampala and Resort beach hotel Entebbe tomorrow Wednesday.

According to the President, in their conversation, Bongo Man revealed how he fled his country DR Congo due to political instability and later South Africa because of xenophobic attacks.

“I am happy to welcome Kanda Bongo alias (Kanda Bongo Man), to Kisozi this morning. What is important to note is that there wouldn’t be music, business or industry without freedom and security. That is why some of us, abandoned some hobbies to go and fight for freedom. Myself, I enjoyed football and Jim Reeve’s music,” posted the president on his official Facebook page.

“Kanda Bongoman tells me that he has personally suffered the plight of instability from his home country, forcing him to go to France when he was 17years, and recently had to relocate from South Africa to the U.K when the fake Africans in South Africa carried out the xenophobic attacks. This is a total shame because the majority of present South Africans originated from Cameroon,” he adds.

He says in Uganda nobody can talk against a fellow African because it is not the way of our culture.

“This is why we need all Africans on board for our next major assignment; to expand our market through economic and political integration,” says the President.

Kanda Bongo Man’s performance will tonight be a reminiscent of the early sixties’ Congolese invasion that saw them dominate the Kampala’s night space as instrumentalists playing both Lingala and also backing the nascent Ugandan local pop industry.

Kanda became the singer for Orchestra Belle Mambo in 1973, developing a sound influenced by Tabu Ley. His solo career only started to take off after moving to Paris in 1979, where his music started to incorporate elements of then-vibrant zouk music popularized by Kassav (originating in the French West Indies). His first solo albums, Iyole in 1981 and Djessy in 1982, were hits and he’s expected to perform several songs on these albums when he visits Uganda.
Kanda is known for the structural changes he implemented to soukous music.

The previous approach was to sing several verses and have one guitar solo at the end of the song.

Kanda Bongo Man revolutionized soukous by encouraging guitar solos after every verse and even sometimes at the beginning of the song.

His form of soukous gave birth to the kwassa kwassa dance rhythm where the hips move back and forth while the hands move to follow the hips. 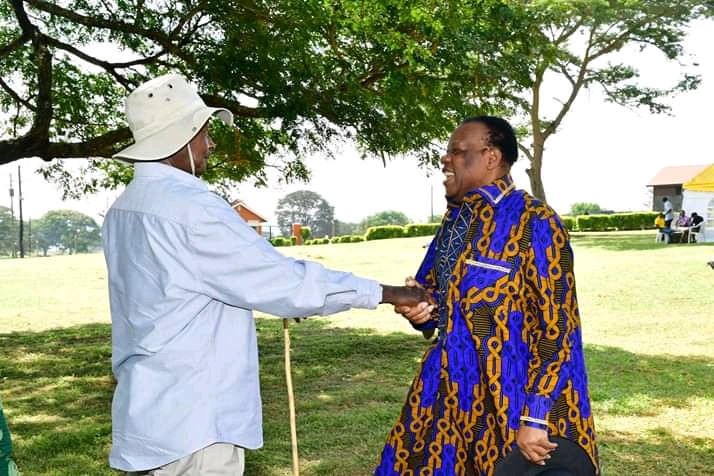 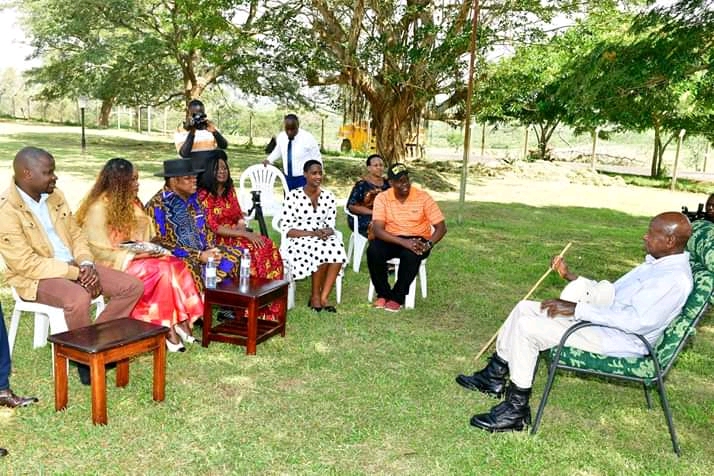