Former Minister, Eng John Nasasira is to head the national taskforce that will guide the country on its journey into the fourth industrial revolution.

The national expert taskforce on emerging technologies was inaugurated on Monday by President Yoweri Museveni at State House Entebbe.

The task force will be working under the Office of the Prime Minister (OPM), and the Ministry of ICT.

In a statement later on Monday, the President tasked the team to be practical pointing out the need for scientists in Uganda to be not just users of gadgets but inventors of solutions.

“I challenge the team to be practical. Why should we have software engineers who cannot make computers?” the President wrote on Twitter.

“Ugandan scientists must not just be users of gadgets, they must design and make these gadgets. We should have complete integration from foundation to final products,” he added.

He said that technology must be about serving basic human needs such as food, shelter, clothes, and now education, locomotion and security.

He also spoke against what he termed as “blind consumption of technology” which he said could cause “hemorrhage”.

“For example, non-productive users of mobile phones help telecoms collect money which they then ship out of the country, affecting our economy. This must be checked”.

ICT Minister, Frank Tumwebaze said the new task force will make policy recommendations to government on how best to harness and leverage these technologies in the transformation of the economy.

He lauded Prime Minister, Ruhakana Rugunda for accepting to coordinate the adoption of Fourth Industrial Revolution (4IR) technologies in government as enablers of efficiency in service delivery.

“The taskforce will report within 6 months and based on their recommendations, a white paper will be drafted for Cabinet,” the Minister said.

He expressed confidence in the ability of Eng Nasasira to lead the task force given his professional competencies as an Engineer and 27 years of immense policy understanding of the sector.

Some of the innovations that have characterized this revolution include technology breakthroughs in robotics, artificial intelligence, nanotechnology, quantum computing, biotechnology, the Internet of Things, the Industrial Internet of Things (IIoT), decentralized consensus, fifth-generation wireless technologies (5G), additive manufacturing/3D printing and fully autonomous vehicles. 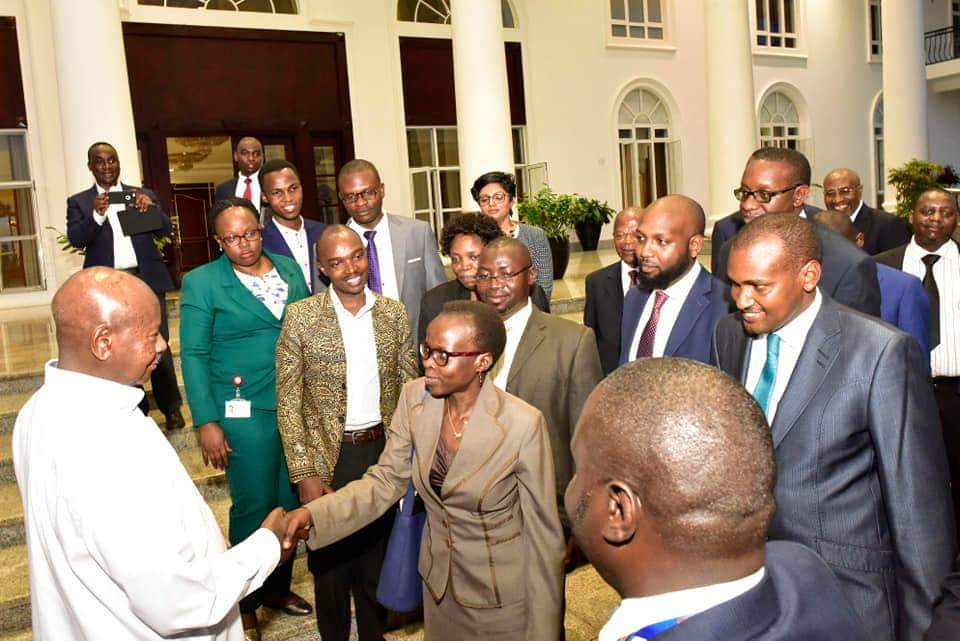 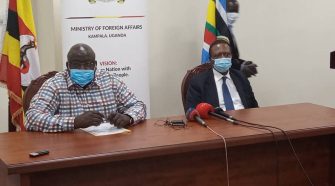