President Museveni observes some sections in one of the tunnels during his inspection.

Guided by Mr. Albert Byaruhanga, the Project Manager from UEGCL, the President toured the site including the dam and intake, to the underground Power House, Surge Chamber and the underground Tailrace Tunnel.

Commissioned in August 2013, construction works currently stand at 79% completion rate and are scheduled to be complete next year in December. The 600MW capacity dam is located on the Nile River, 110km downstream of Lake Kyoga.

It is being constructed by Sinohydro, a Chinese state-owned hydropower engineering and construction company.

“I have come to inspect the ongoing works at Karuma hydro power plant but not to commission because once this Dam is completed, I will not be able to go through these underground tunnels since they will be swallowed by water,” President Museveni said on Thursday.

He thanked the government of China for financing the project.

“I want to thank the Chinese government because we made a contribution from the Government of Uganda money, but the bigger money came from a soft loan from Government of China to construct this dam,” he said.

He said that he chose Sinohydro to handle the project “because I was assured it is a big company with a track record, and we ended up getting 600MW from a site we had anticipated would only give us 200MW”.

It took his interaction with an Italian engineer to source for another firm (Sinohydro) that would build a dam generating more than 200MW, he said.

Museveni said his inspection today was driven by the fact that soon it will be submerged in water and thus some underground parts will not be visible anymore after water is released.

Chinese engineers and their Ugandan counterparts are working day and night to ensure that the USD 1.688 billion U.S. dollar Karuma project is completed on schedule.

By the end of this year, two turbines will be operational generating up to 200 Megawatts of electricity.

In addition to the anticipated capacity of 600 MW, the project has had a major skills transfer, especially among the youth, according to the government of Uganda.

According to Sinohydro, more than 6,000 Ugandan youths have been employed at the construction site over the course of civil works, and most of them have been able to acquire a wide range of multiple skills (in structural design, metal welding and rock blasting among others) from expert engineers.

Government says the completion of the project will significantly boost Uganda’s electricity supply and facilitate the much needed industrialization.

Museveni advised local authorities to put aside a portion of land near the dam where an industrial park will be established.

Since 2005, the population with access to electricity has increased from 9% to 22%, with the total number of customers having grown from 292,000 to more than 1.1 million, according to figures of the Ministry of Energy. 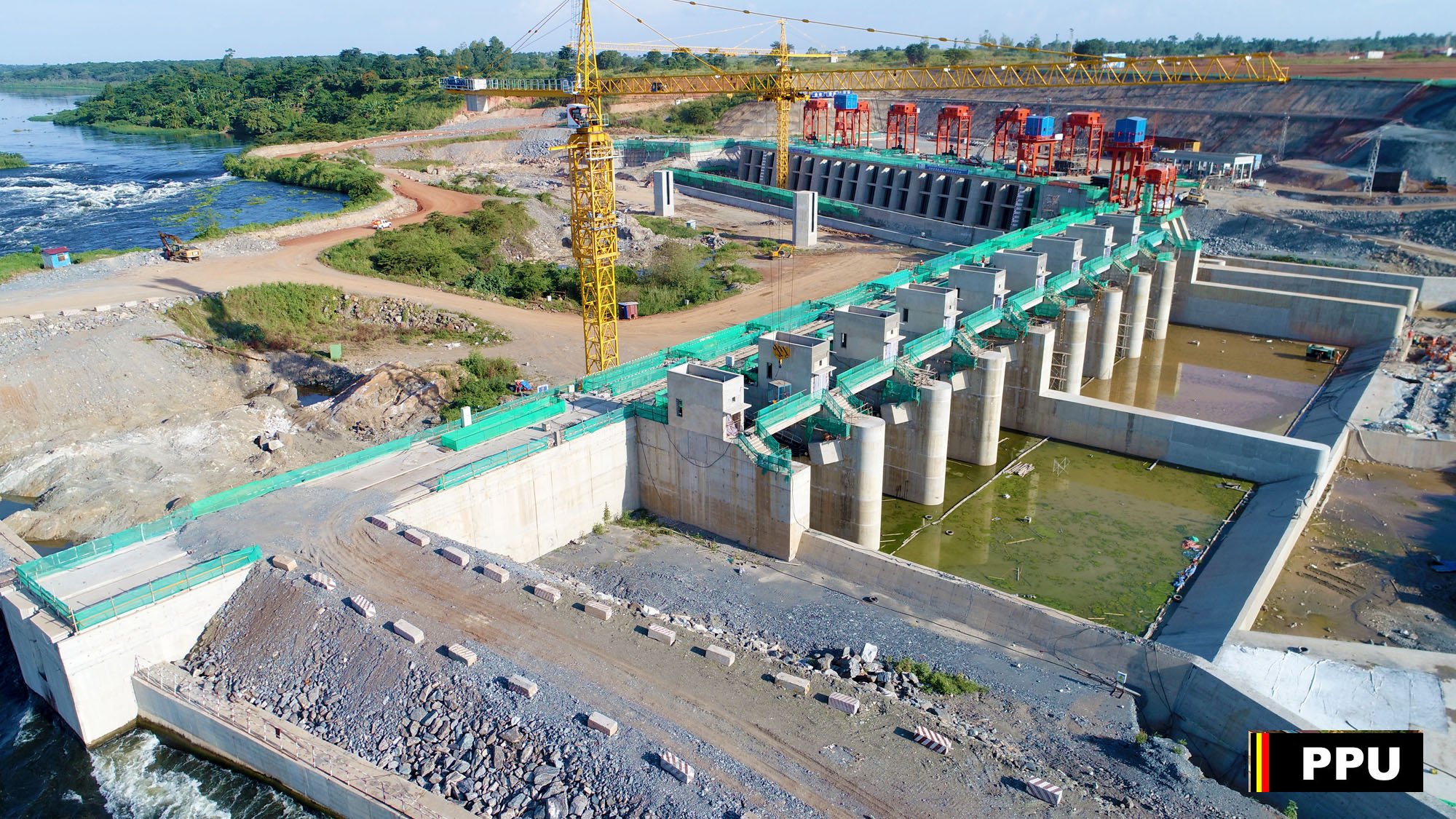 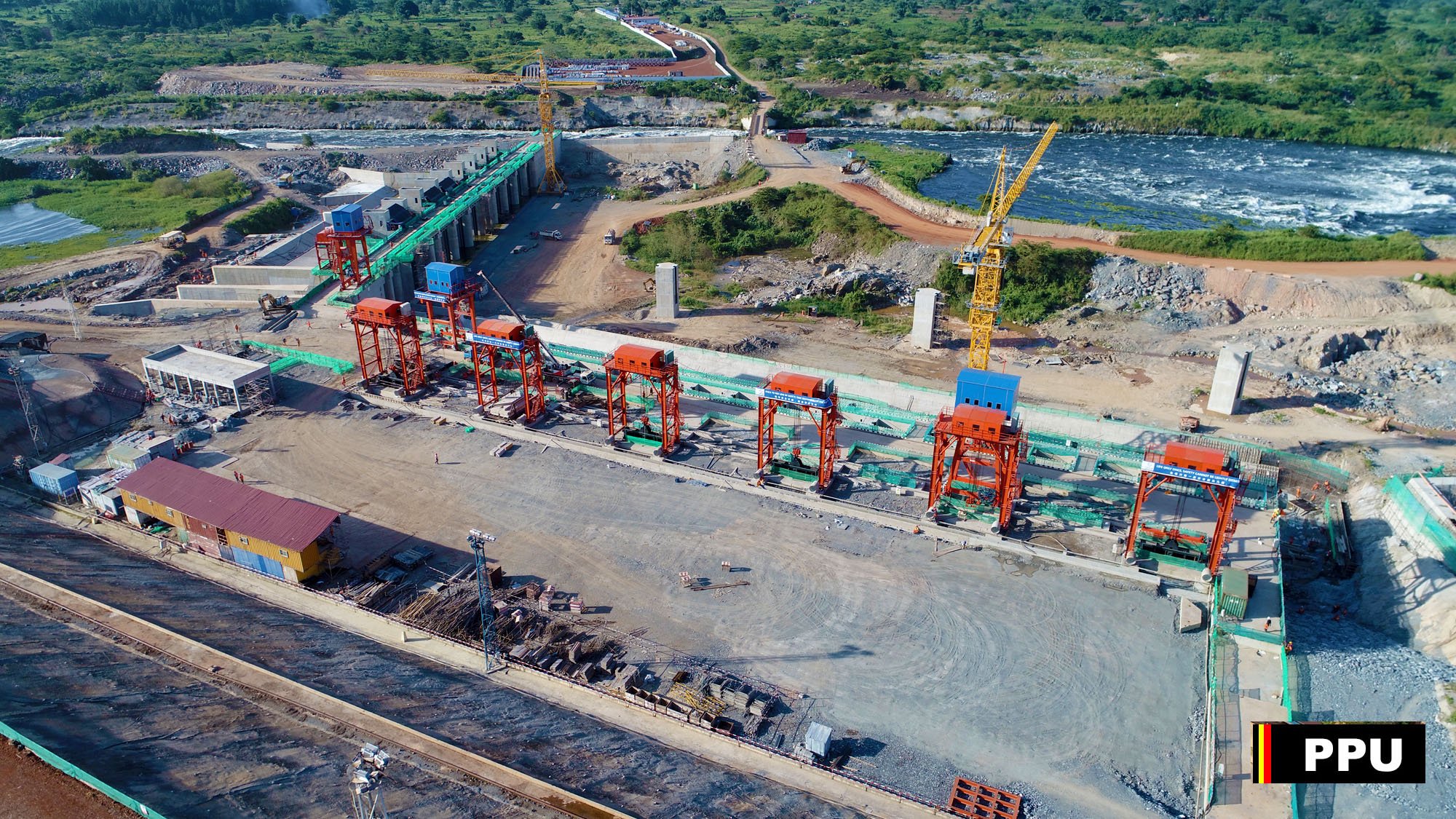 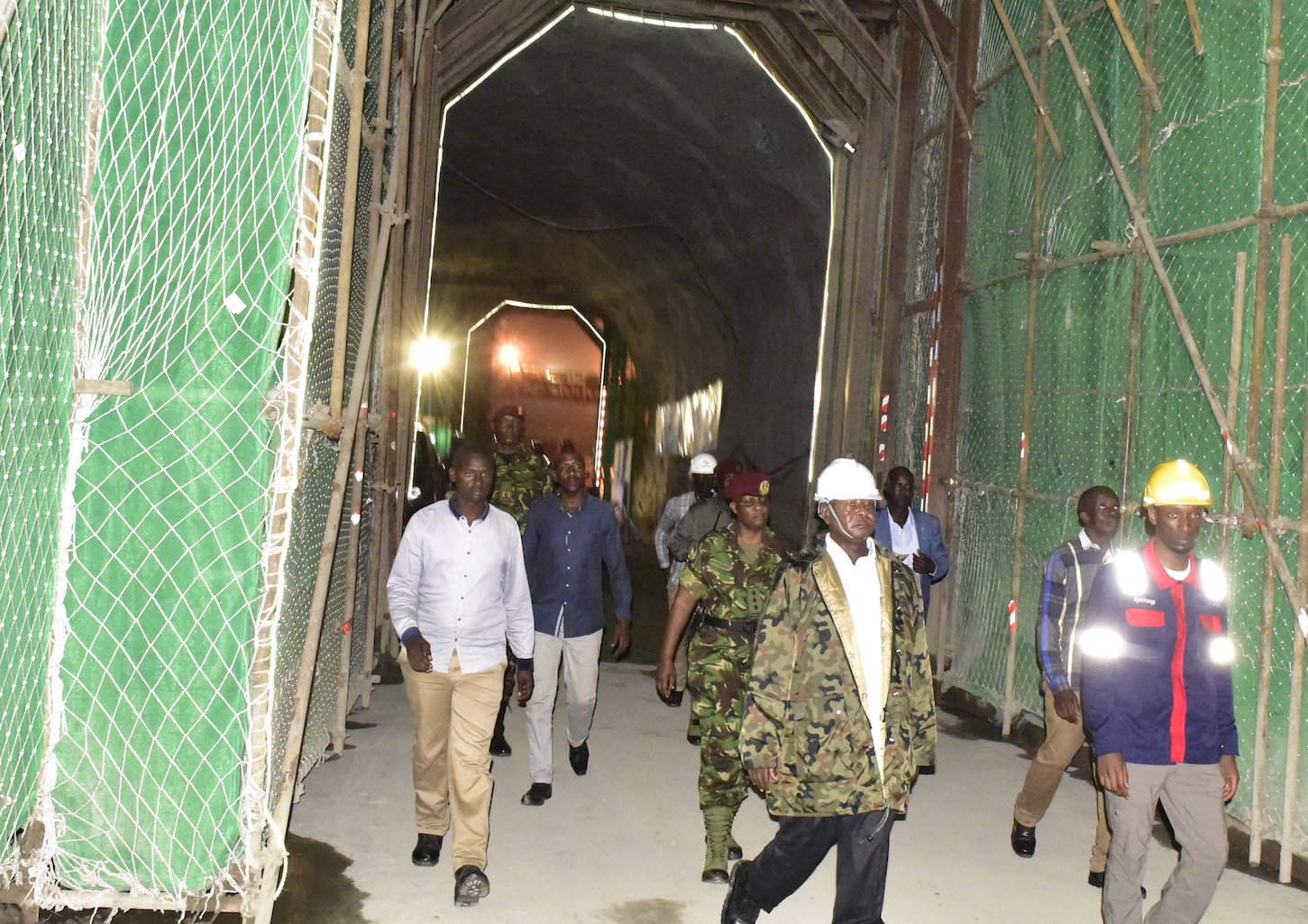 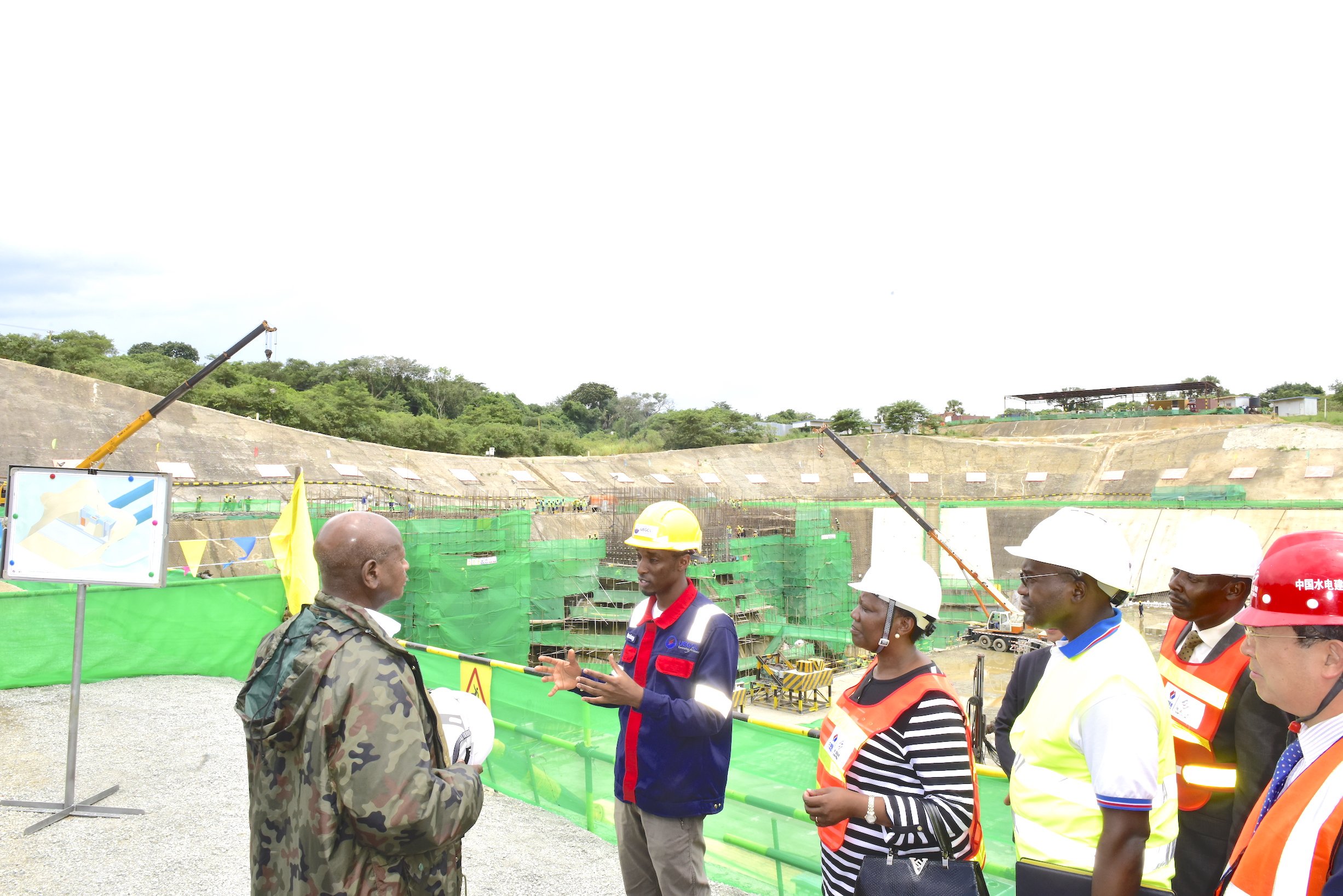 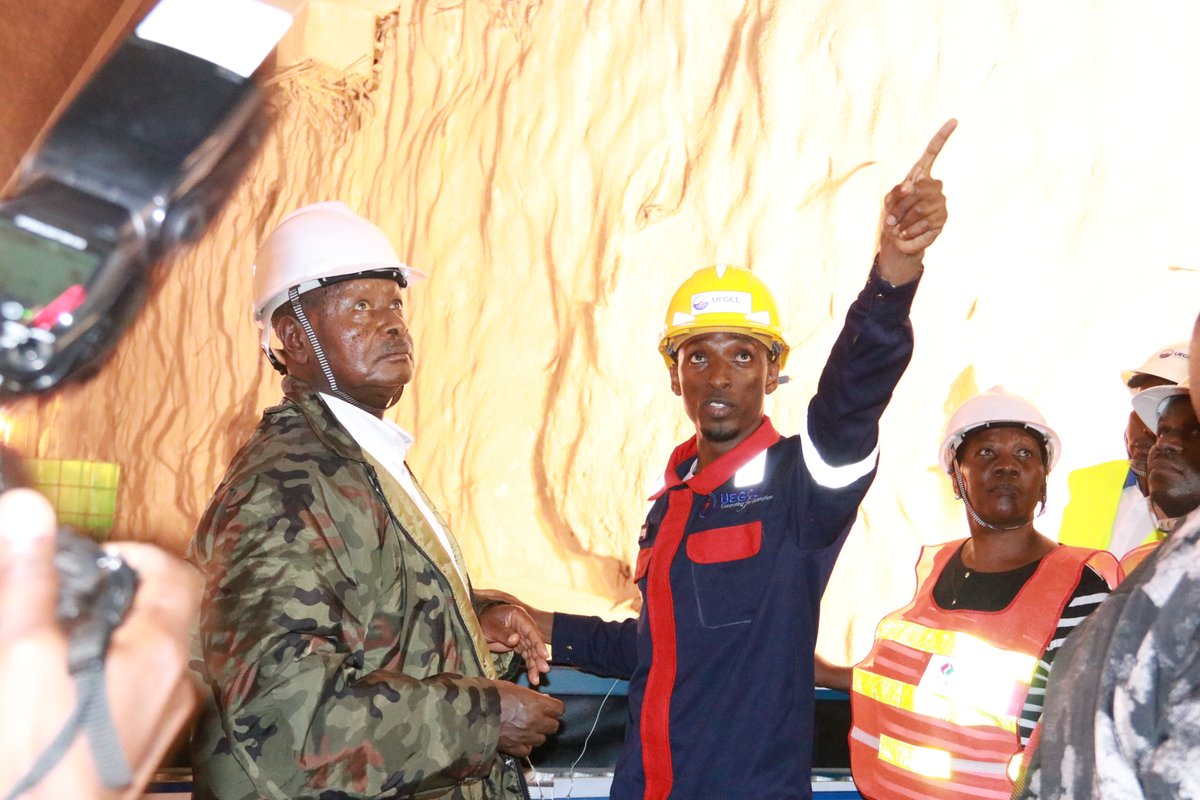 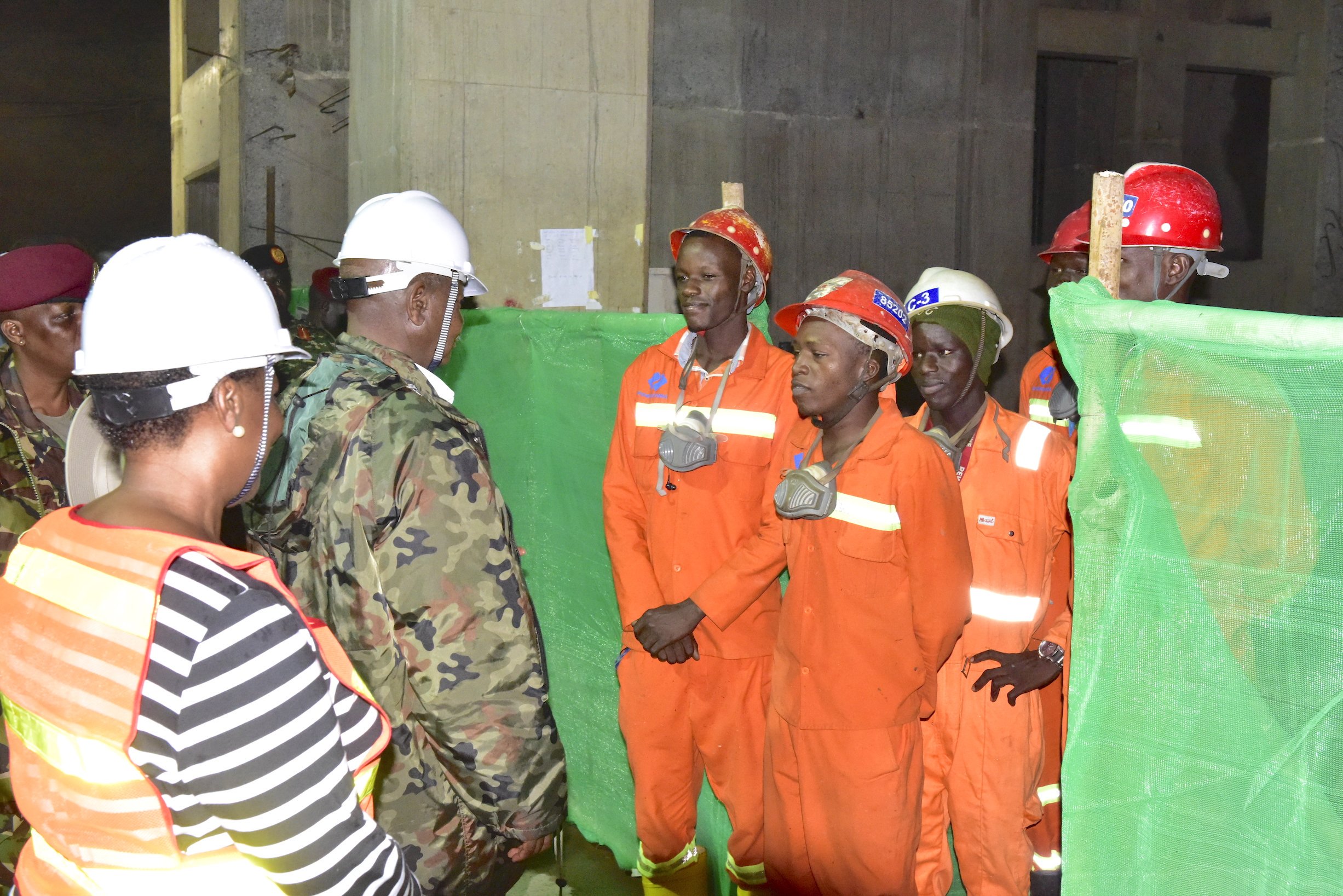 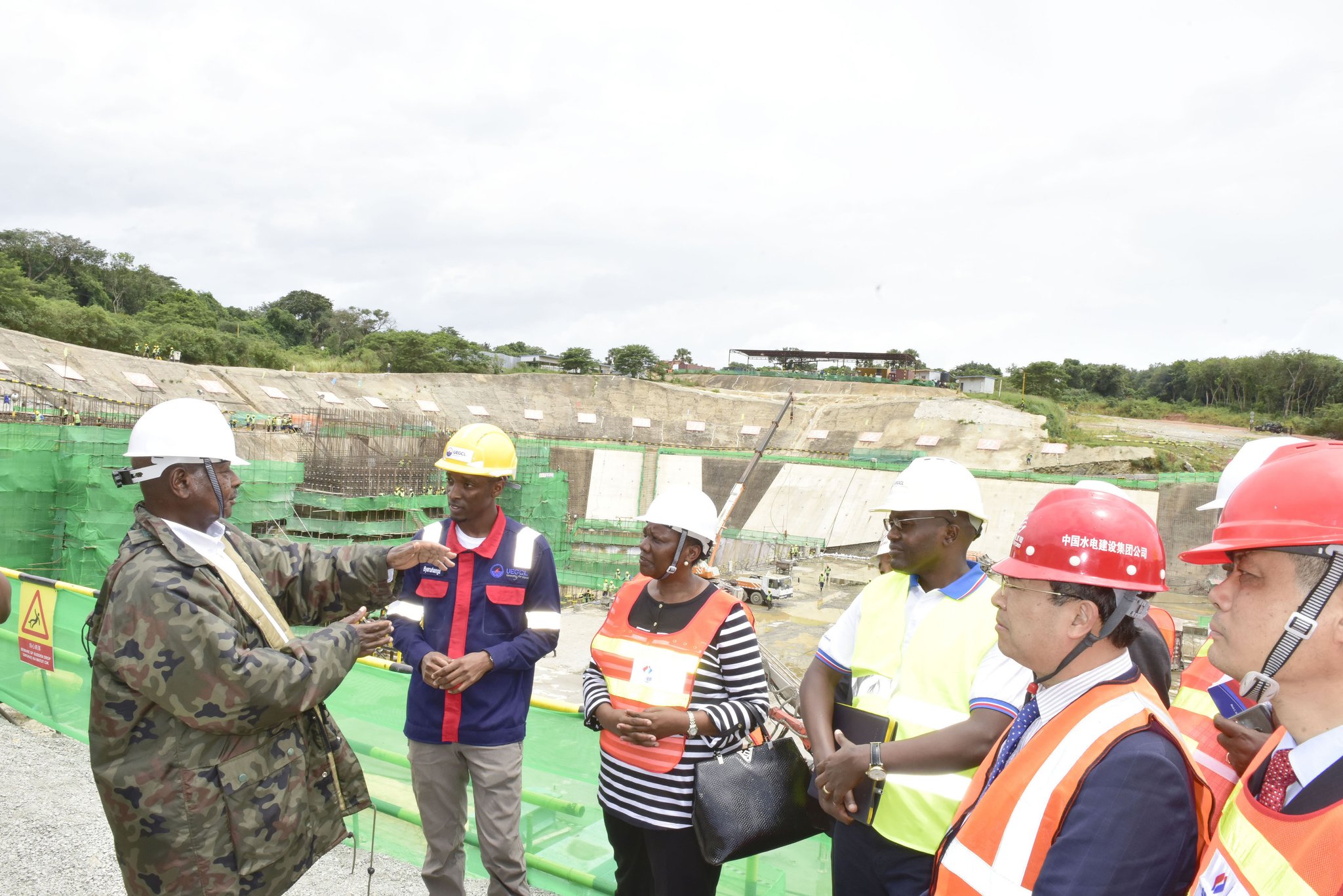 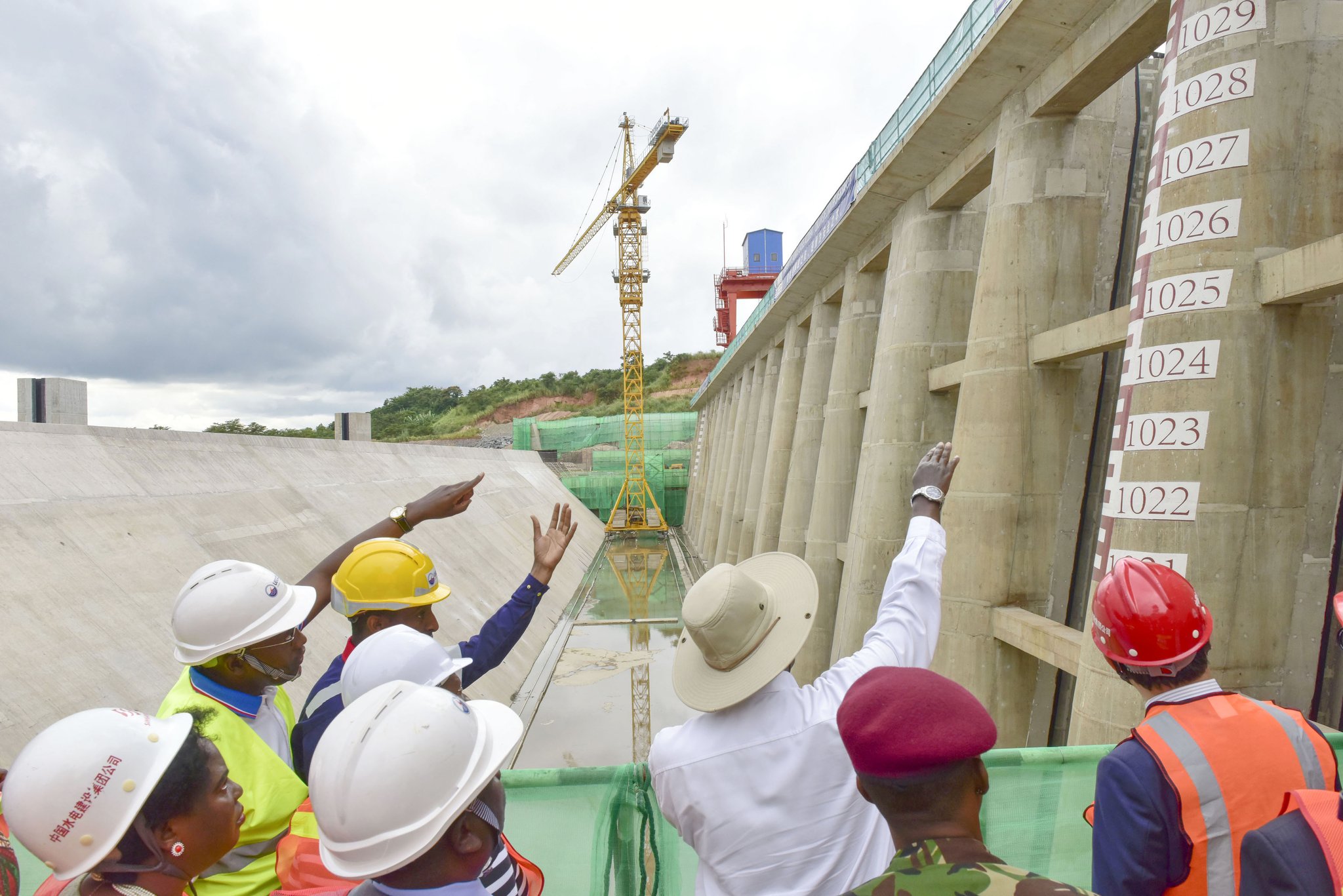 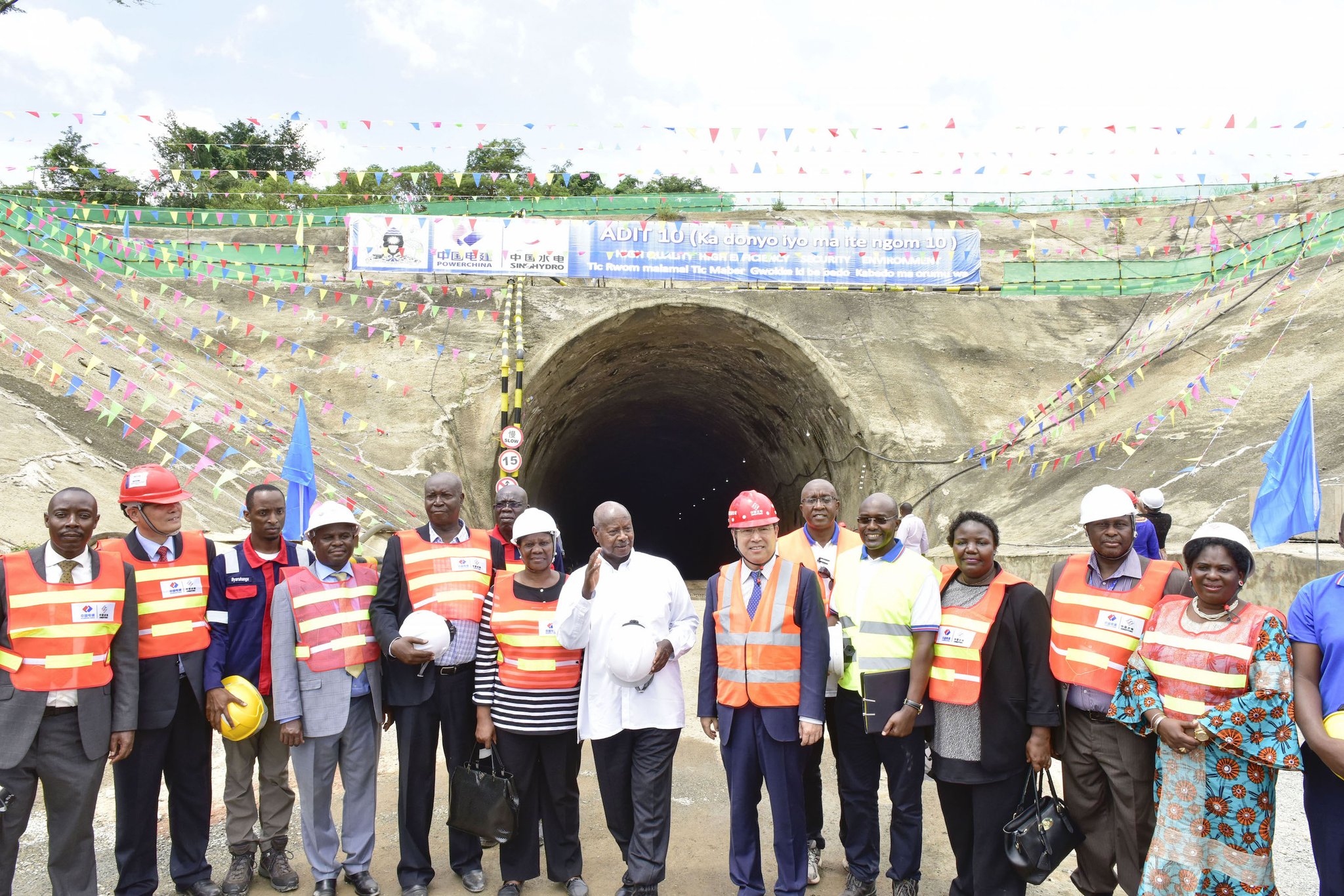 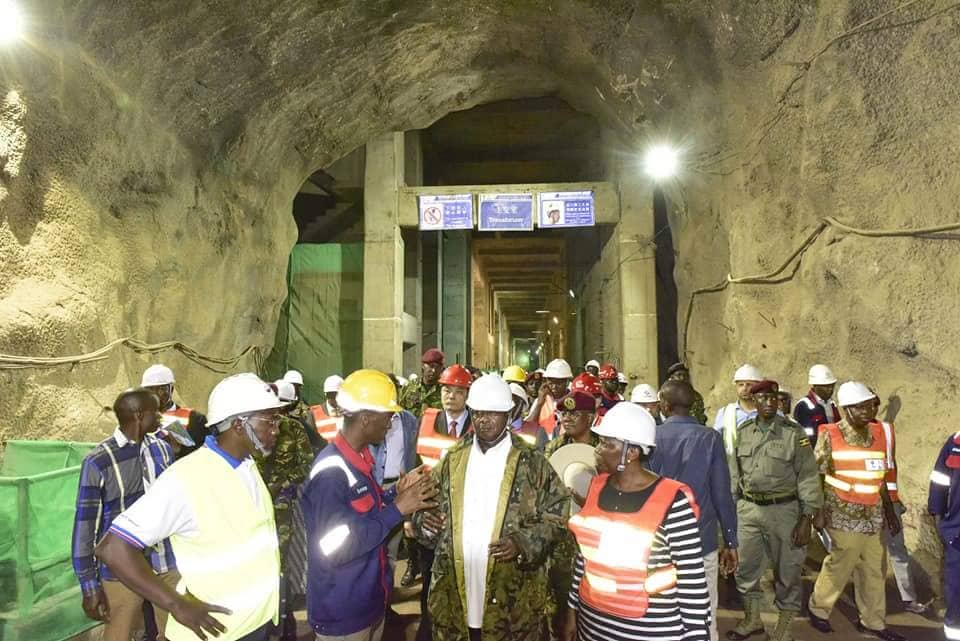