The President was addressing thousands of people from over 100 countries in the world, dozens of international organizations, over 200 civil society groups and leaders from the private sector gathering in Kenya for the ongoing 25th International Conference On Population and Development (ICPD25).

The conference is aimed at accelerating the implementation of the ICPD Programme of Action adopted at the ground breaking International Conference on Population and Development in Cairo in 1994.

At the 1994 conference, 179 governments recognized that reproductive health, women’s empowerment and gender equality are the pathway to sustainable development.

According to President Museveni, gender equality can only be achieved in societies that have transformed and modernised.

“You cannot keep a pre-capitalist society in existence and you think you will easily achieve gender equality and other goals,” noted the President.

“Even Europe has only made these strides after their societies transformed. As recent as 1911, women were not allowed to vote in the UK. You cannot keep a traditional society and then make it achieve middle-class goals,” he added

He says as such, job creation is important in the gender equality push because jobless people are vulnerable and susceptible to exploitation.

“Even good laws would run into implementation challenges if there are no jobs,” states the President.

“Otherwise Uganda is committed to ending child marriages, teenage pregnancy, all forms of gender-based violence and reduce unmet access to family planning methods from 28% currently to 10% by 2020,” he added.

Uganda’s total fertility, maternal mortality, and teenage pregnancy rates remain among the highest globally but the country is committed to scale up the use of modern family planning methods to ensure that every Ugandan woman can choose when and how many children to have.

By improving the number of health structures in hard-to-reach places, the Government of Uganda strives to expand its reach and provision of services and method mix, including long acting, reversible, and permanent methods.

The commitments government says will contribute to the nation’s ambitious goal to reduce unmet need for family planning to 10% and increase the modern contraceptive prevalence rate to 50% by 2020.

President Museveni has also revealed that Uganda will also operationalize the national sexuality educational policy framework that the Ministry of Education launched in 2018.

“We will do this while upholding positive cultural and religious values of our country,” he says. 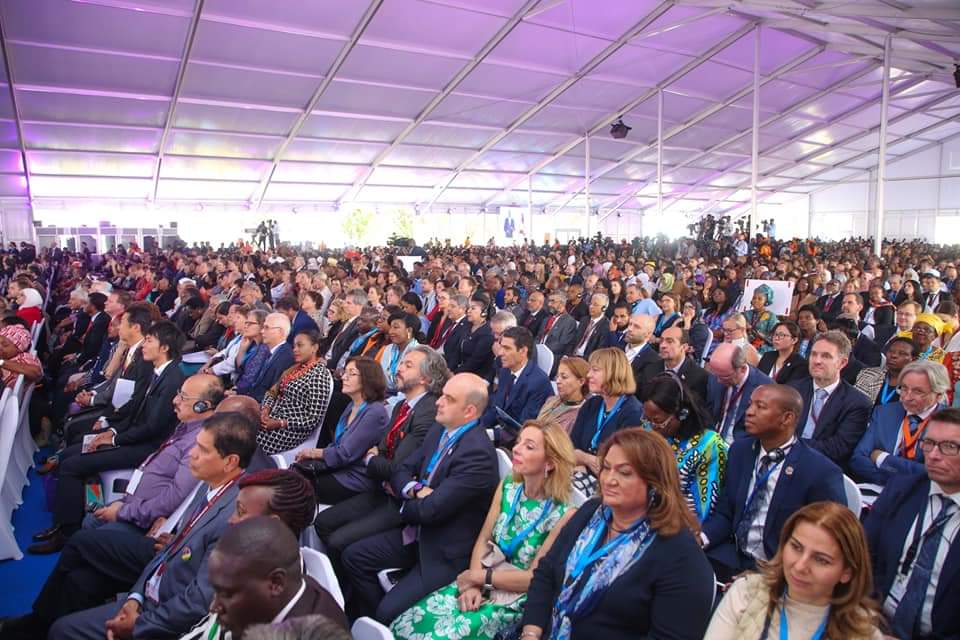 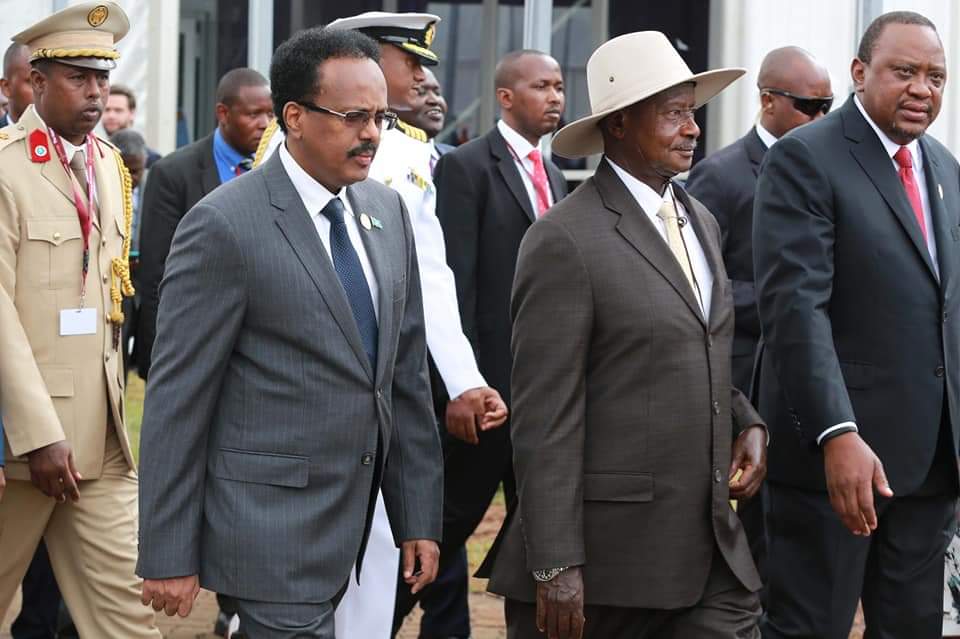 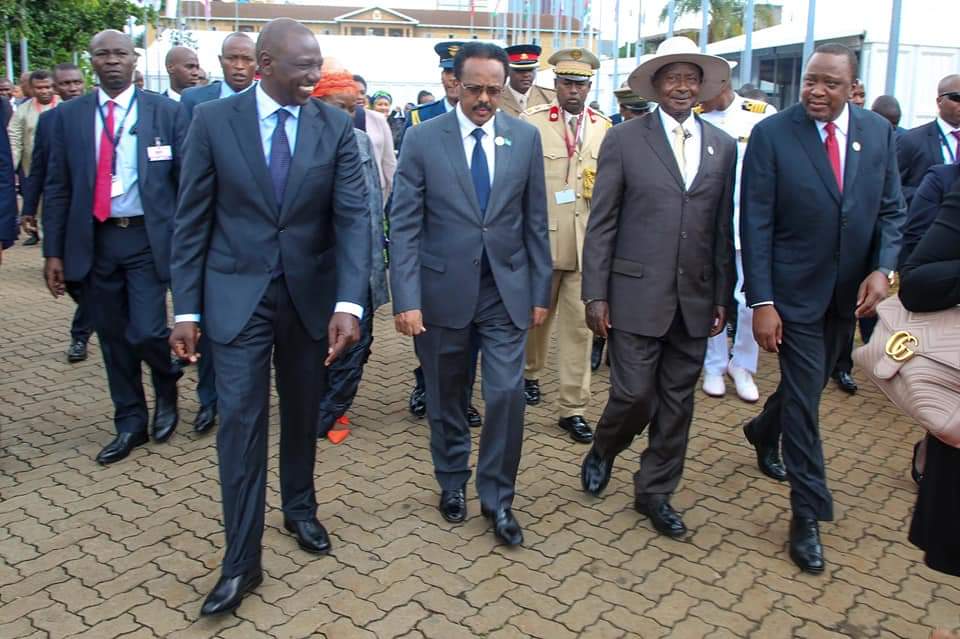 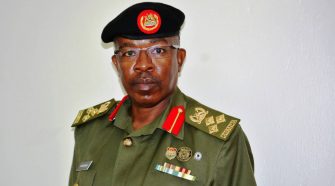