In a measure to foster peaceful coexistence among border communities, Presidents Yoweri Museveni of Uganda and Uhuru Kenyatta of Kenya, have signed a joint Memorandum of Understanding (MoU) to strengthen cross-border cooperation between Kenya and Uganda.

The MoU was signed Thursday at a ceremony held at Naitakwae Grounds near Moroto Municipality in Moroto District, Karamoja Sub-Region on the Ugandan side.

With the pact, the two governments hope to facilitate cordial relations among the pastoralist communities in Uganda and Kenya who have in the past been involved in repeated violent clashes.

The MoU aims to ensure collaboration, reduce tensions and competition over accessing resources such as water and pasture, eliminate illegal flow of small arms and light weapons to the regions and to increase cross border trade and investment.

Other objectives include improving livelihoods, food security, nutrition and support for basic social services, improvement of infrastructure to facilitate cross- border movement of persons and animals, among others.

The two Presidents also witnessed the signing of a joint Memorandum of Understanding between the two governments to ensure cross-border programme for sustainable peace and socio-economic transformation among the pastoralist communities of the Karimojong of Uganda the Turkana and West Pokot of Kenya.

Speaking at a public rally after the signing ceremonies, President Museveni said that when the National Resistance Movement (NRM) took power in 1986, Karamoja Sub-Region’s hindrances to development were insecurity arising out of gun misuse, lack of water for both people and animals.

He, however, noted that the institution of Karamoja Development Agency (KDA) and the disarmament enforcement by NRM, made peace to prevail in the area.

“Disarmament, alongside national immunisation campaign, led to population growth that has encouraged government to steer development in the region,” he said.

He stressed the need for government to mobilise for investment and industrialisation in Karamoja; saying that the area is rich in natural resources such as limestone (300 million tonnes) for cement and marble production, fruit processing, leather tanning, meat processing, honey production, gold mining and tourism.

He advised the people of Karamoja to utilise communal water in the valley dams that the government has put in place to keep and preserve more indigenous animal breeds and carry out irrigation to produce more crops and fruits.

Museveni thanked President Kenyatta for his input in the struggle for the unification of African states.
He also commended United Nations agencies, like the World Food Programme (WFP), for the advocacy for food relief and roads’ construction connecting Kenya and Uganda. He, however, appealed to UN bodies for resources to build a road connecting Uganda, Kenya and Ethiopia.

President Uhuru Kenyatta of Kenya, on his part, thanked his host for the tremendous contribution to regional socio-economic and political development.
He castigated colonialism for dividing the people of Africa using artificial borderlines. “Let’s now enforce free movement of people and goods in our sister countries. It’s where prosperity comes from. Africa is ours and for us Africans,” he added.

Kenyatta cautioned people in the region that if they do not trade and move freely, they cannot create wealth and prosperity noting that inactivity in embracing trade and free movement, would only lead to the institutionalization of poverty.

The UN Country Resident Coordinator in Uganda, Rosa Malango, noted that the joint effort for the just launched programme programme, spells a historical day for Kenya and Uganda.

The UN Country Resident Coordinators of Uganda and Kenya, along with the UNDP Resident Representatives in both countries handed over communications gadgets to peace committees to enable the committees monitor the implementing of the programme.

The UNDP programme coordinators in Uganda and Kenya committed USD 950,000 to the programme. 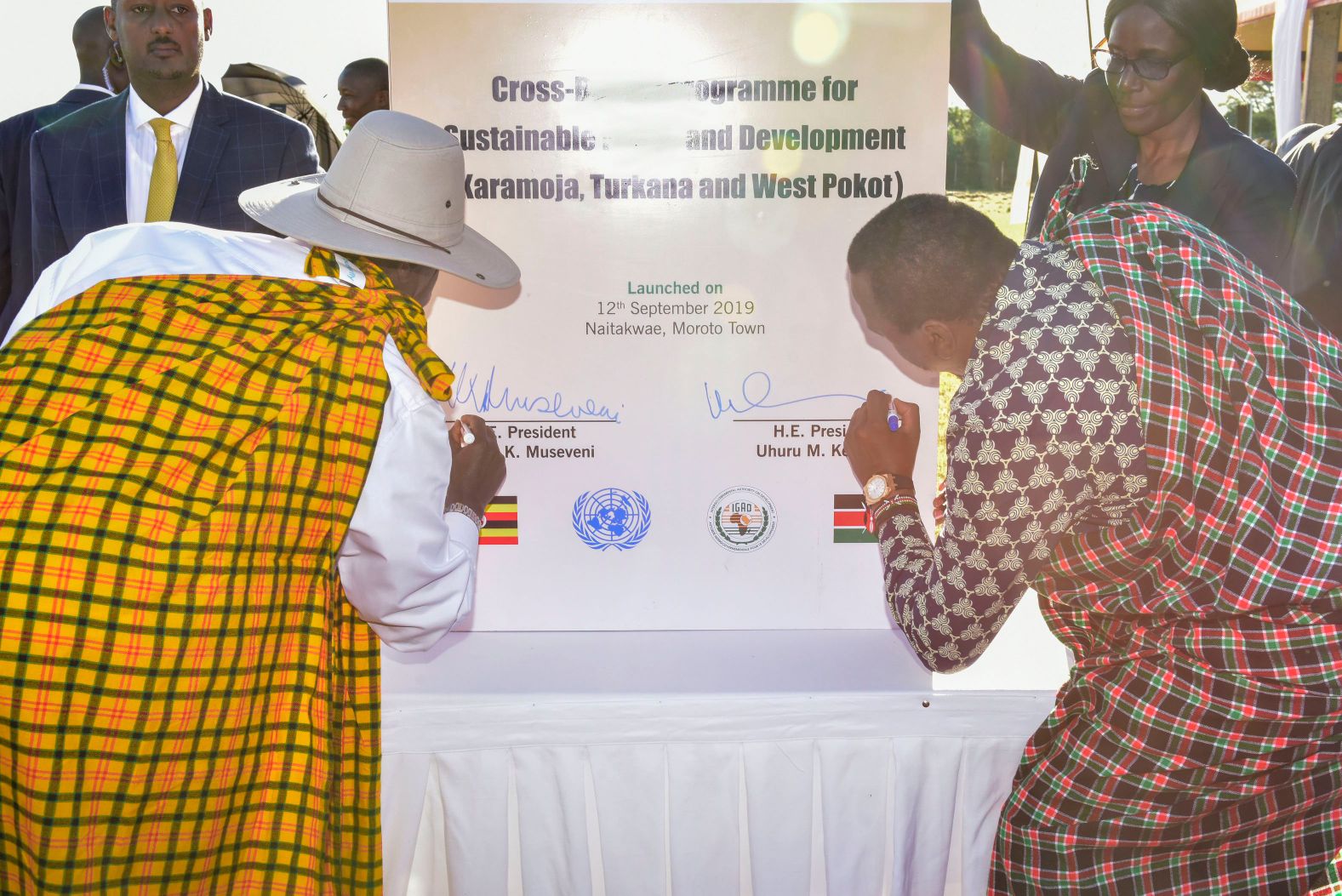 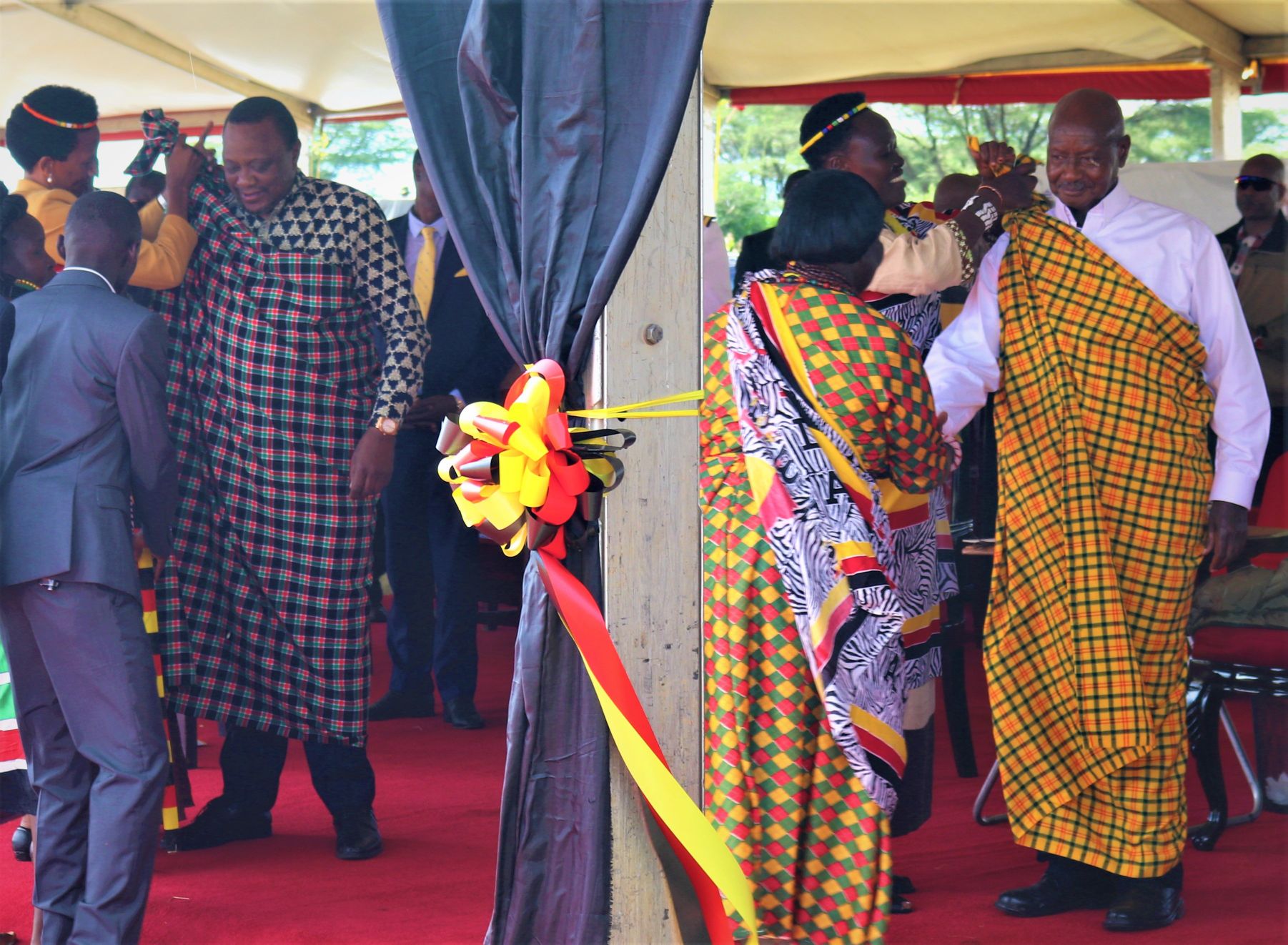 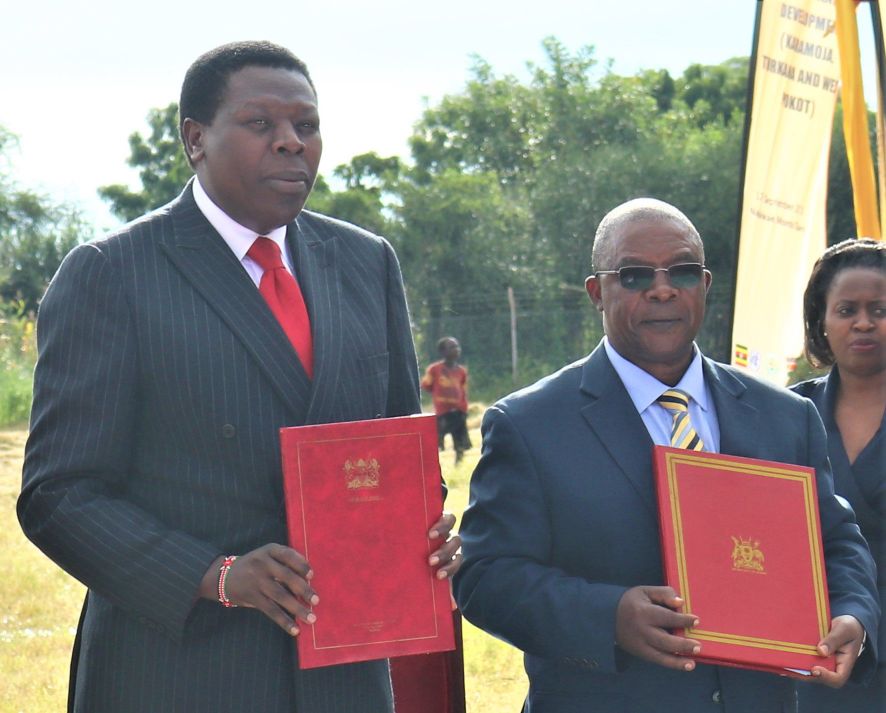 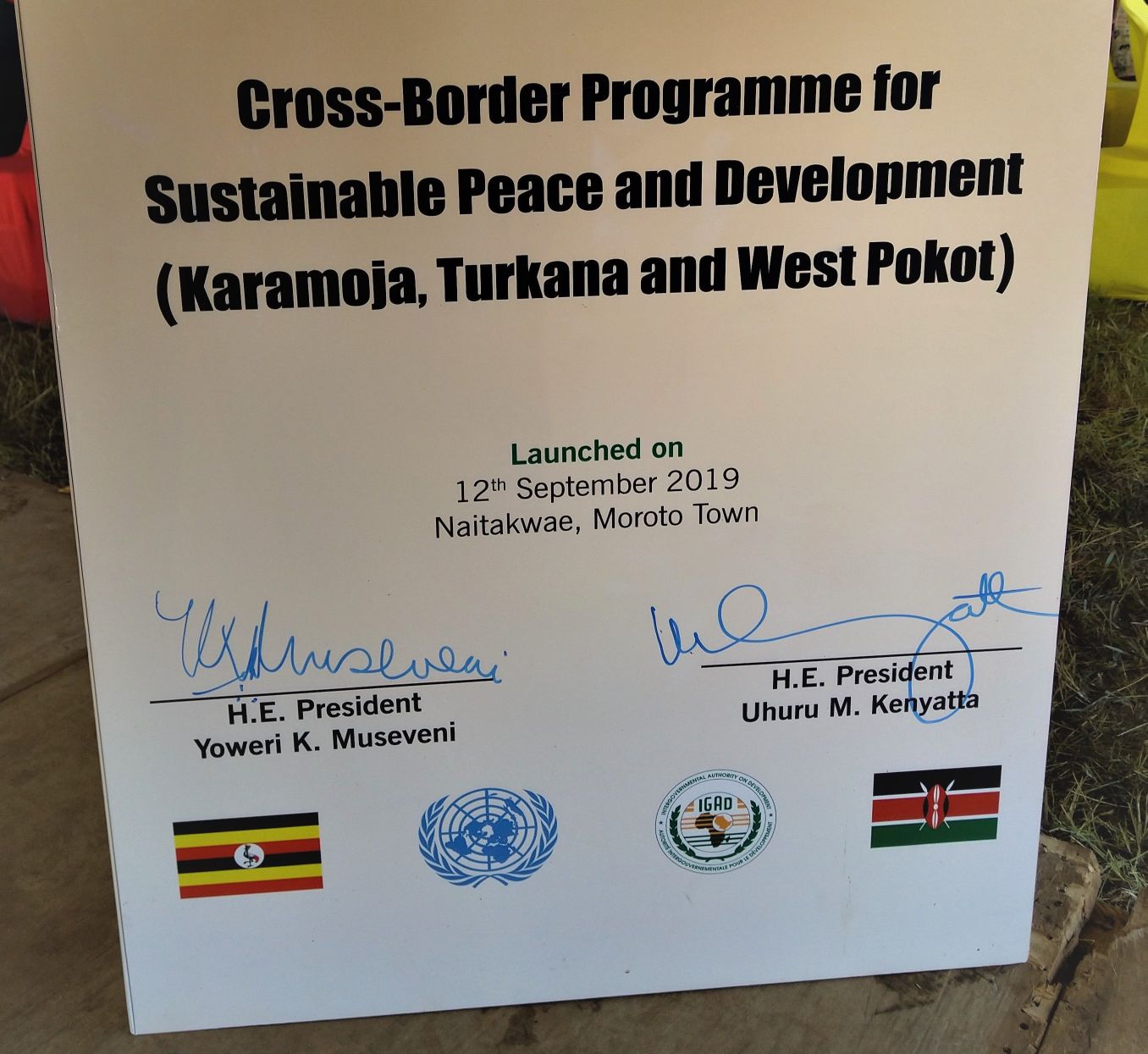 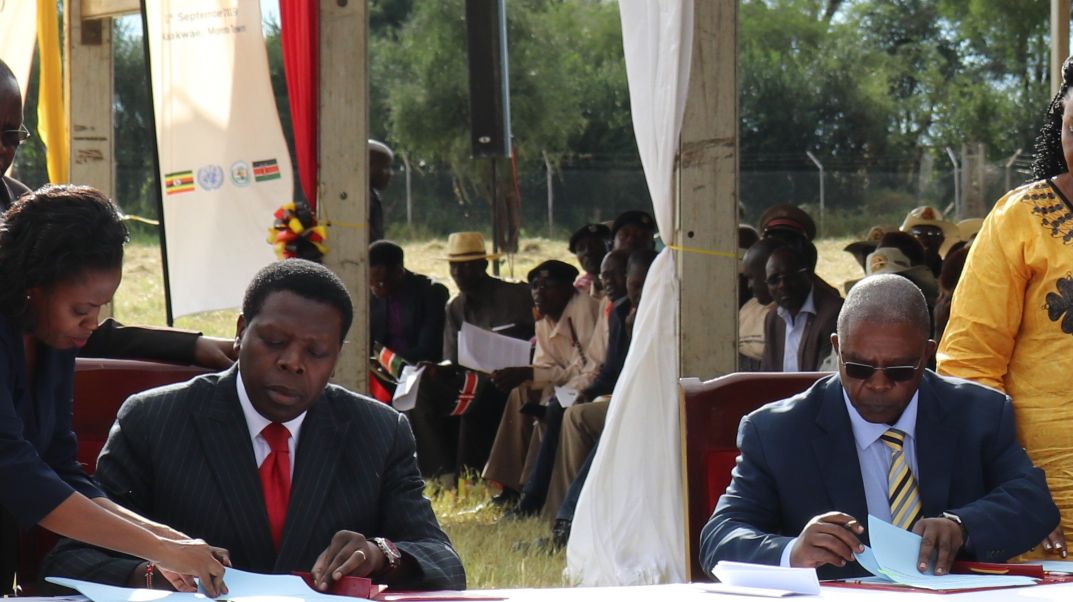 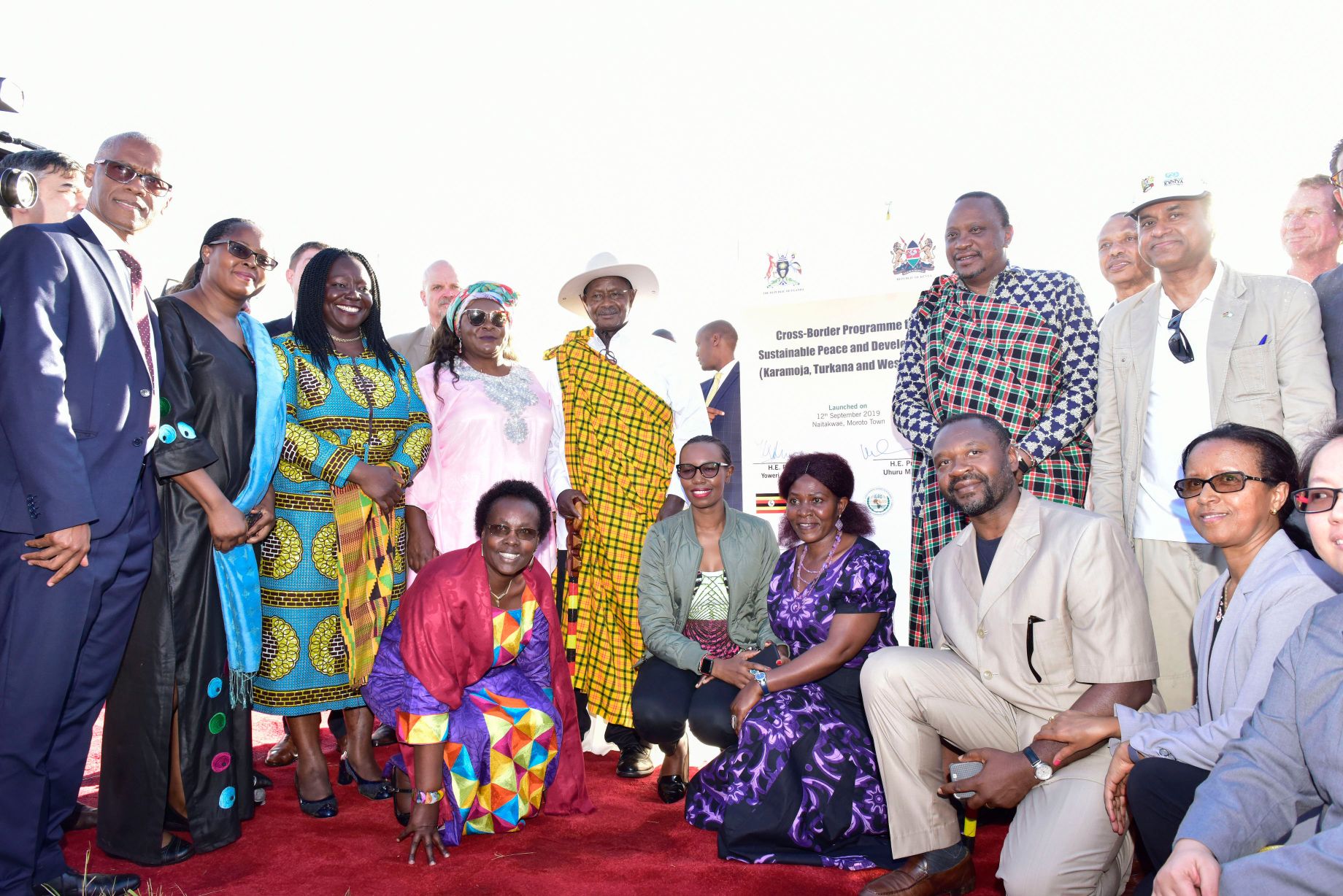 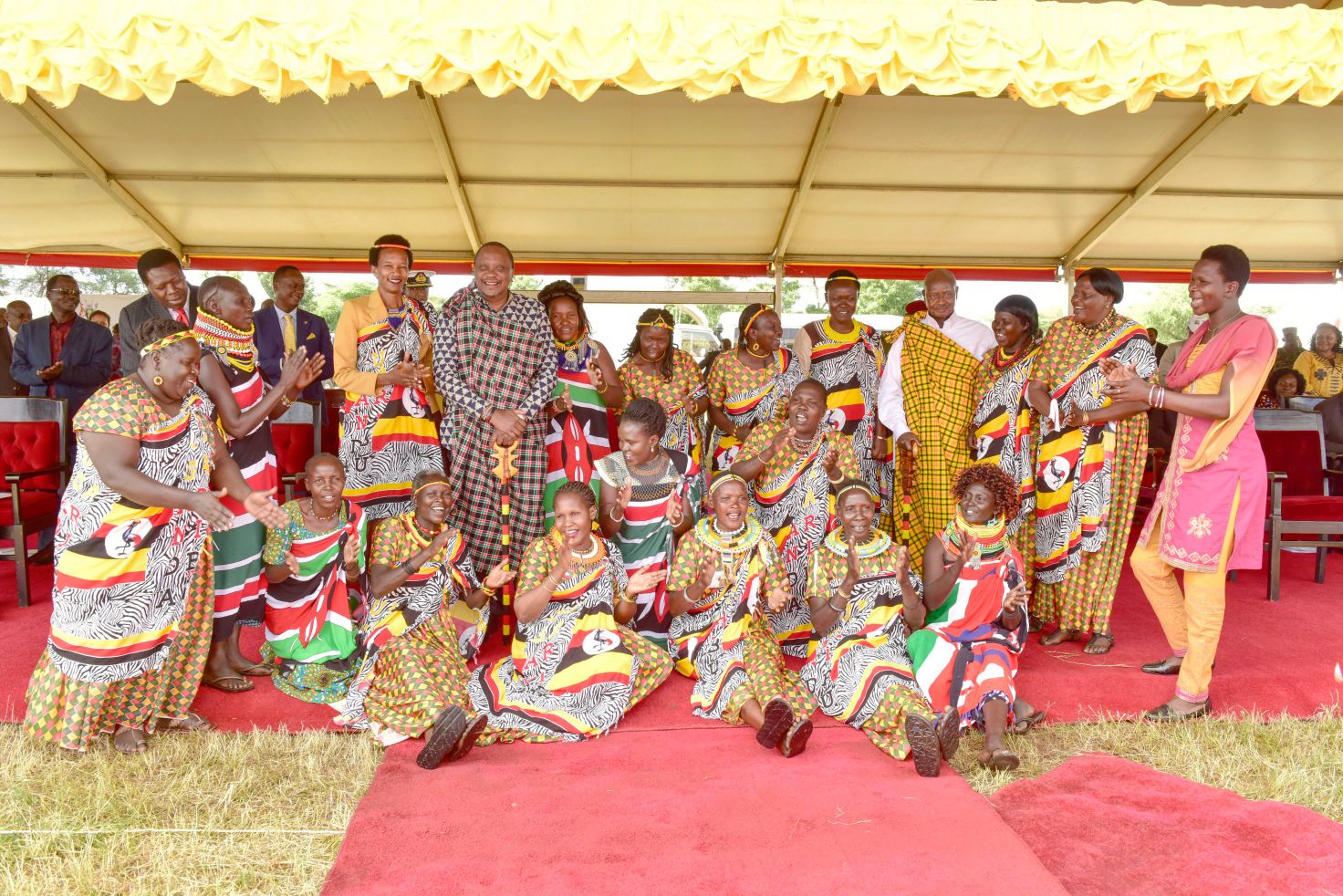 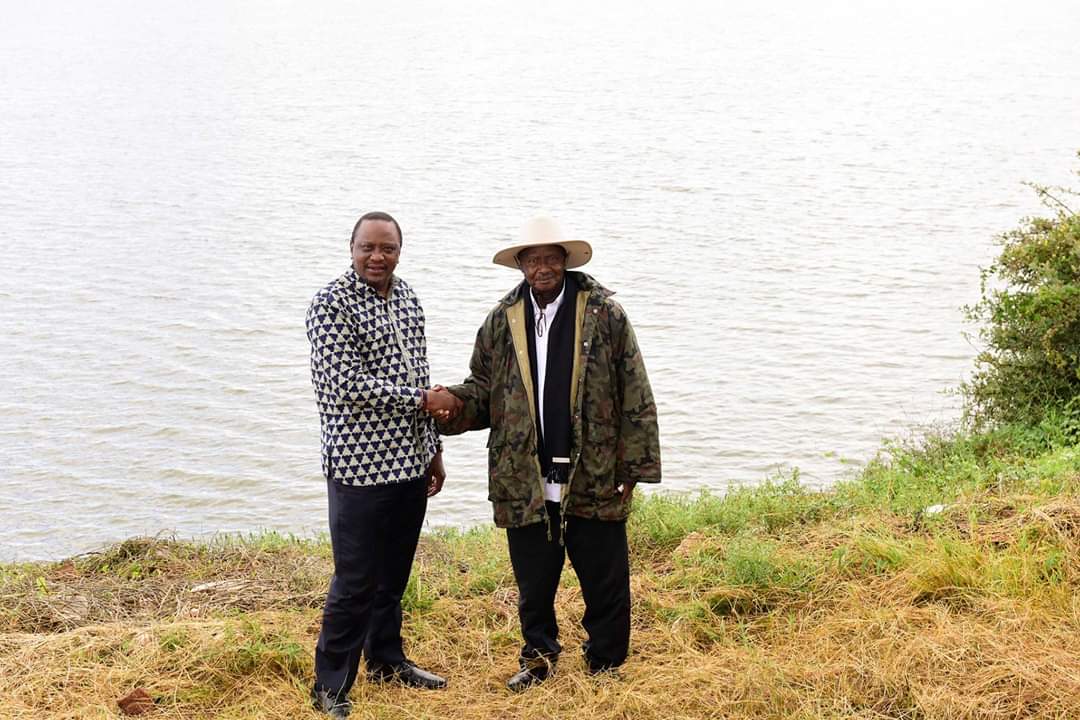 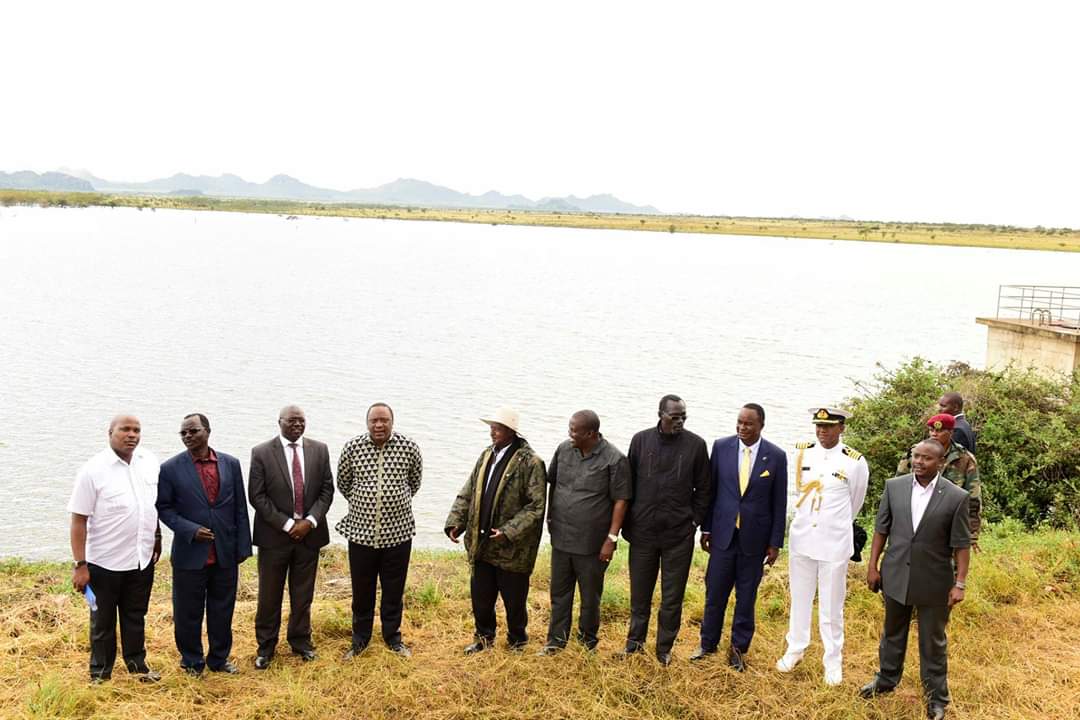 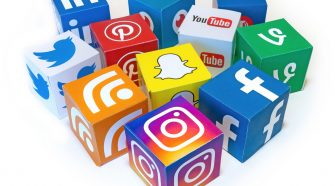