Seven months after the signing of the latest peace agreement to end the long civil conflict in South Sudan, President Yoweri Museveni has met with South Sudan President, Salva Kiir to discuss the progress of the implementation of the deal.

Museveni and his South Sudanese counterpart, Kiir met on Thursday at State House in Entebbe. Museveni wrote on Twitter that despite some challenges, “there is progress”.

“I have met His Excellency, Salva Kiir, this morning at State House Entebbe. He briefed me on the progress of implementation of the South Sudan peace agreement. Despite a few challenges, there is progress,” Museveni tweeted.

He did not delve into the details of the meeting.

“I urge all parties to work towards peace and stability,” he added.

The discussions were witnessed by Uganda’s Foreign Affairs Minister, Sam Kutesa, Minister for Presidency, Esther Mbayo, and the Permanent Secretary in the Ministry of Foreign Affairs, Amb Patrick Mugoya among others.

In June of 2018, President Salva Kiir and his former Vice President, Riek Machar agreed on a permanent cease-fire across the entire country which has been rocked with years of civil conflict.

The agreement on cease fire followed discussions held during the Khartoum round of peace talks, brokered by Sudanese President Omar Bashil.

In September of the same year, Kiir and Machar signed the last revitalized peace agreement in Addis Ababa, Ethiopia under the auspices of the regional political bloc, the Intergovernmental Authority on Development, (IGAD).

This was during the 33rd Extra Ordinary Session of the IGAD Heads of State and Government.

At the signing ceremony, President Museveni expressed optimism that the peace deal would end the fighting and restore peace in the young nation.

Museveni said that the restoration of peace in South Sudan would enable refugees return home and embark on their normal lives.

In November, while attending the Peace Day celebrations in Juba, South Sudan, Museveni appealed to the people of South Sudan never again to choose war as a means to solve the political disagreements.

“War is wasteful. You have lost a lot of development time. In 2005 during the interim period, Juba was a very small town near the river. Now it has grown wide. If we had not had this war between 2013 – 2015, there would have been even greater development,” he said.

He spoke to the need for state institutions to be national so as to build people’s confidence, cautioning leaders against sectarianism of identity, including tribalism, religion. Development, he said, is what the people of South Sudan need now.

According to UNHCR statistics, over 1 million South Sudanese make up the total 1.4 million refugees currently hosted in Uganda. This has exerted not just economic pressure on Uganda but also strained other resources including social services.

In February this year, David Shearer, the Head of the UN Mission in South Sudan reporters that political violence in South Sudan has dropped dramatically since the September 2018 peace deal.

Shearer said that many “positive things” have happened since the peace agreement.

The conflict in South Sudan which broke out on 2015 has claimed tens of thousands of lives, driven about 4 million people from their homes. Previous cease-fire agreements made by the government and rebels were quickly violated. 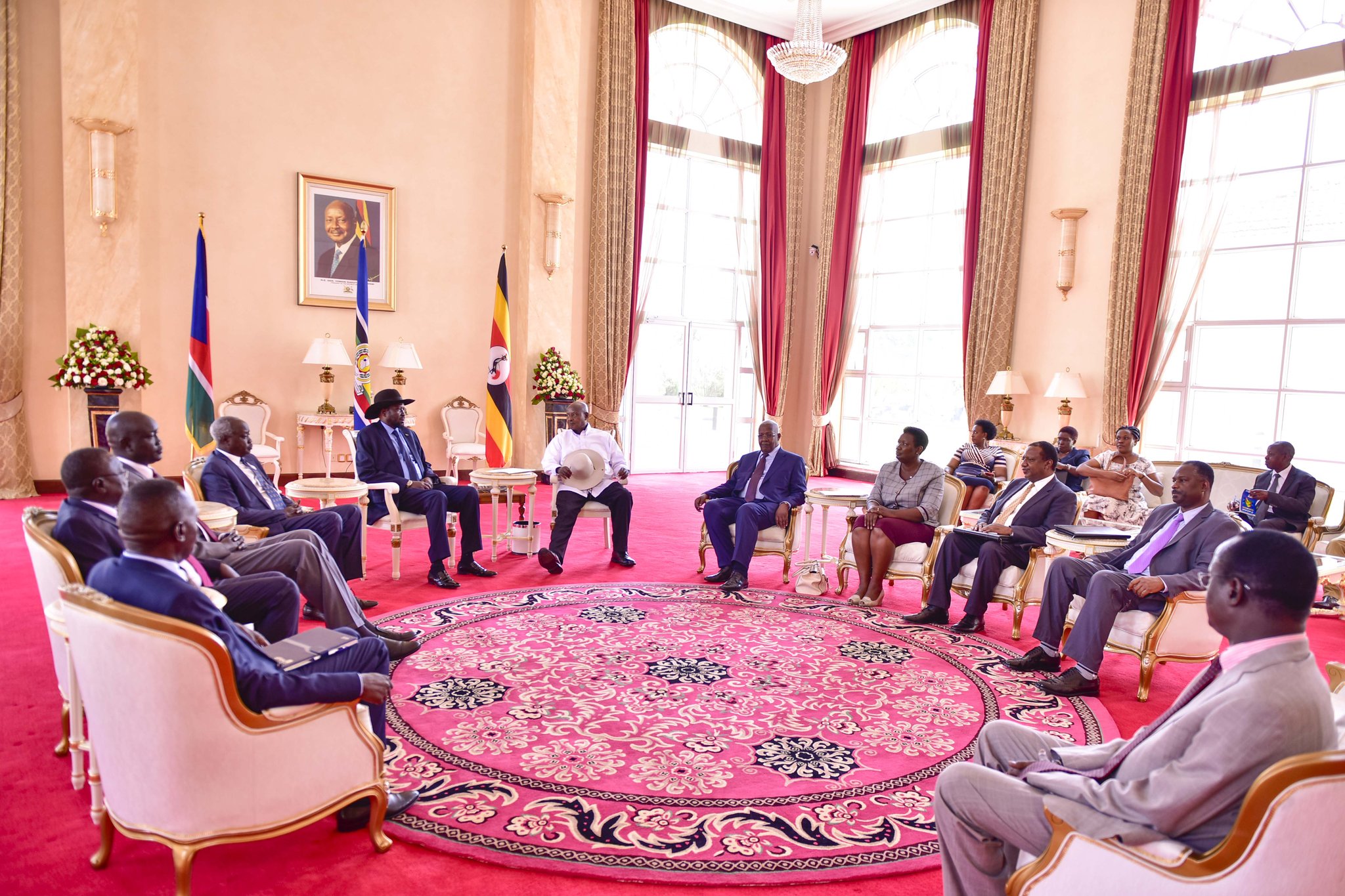 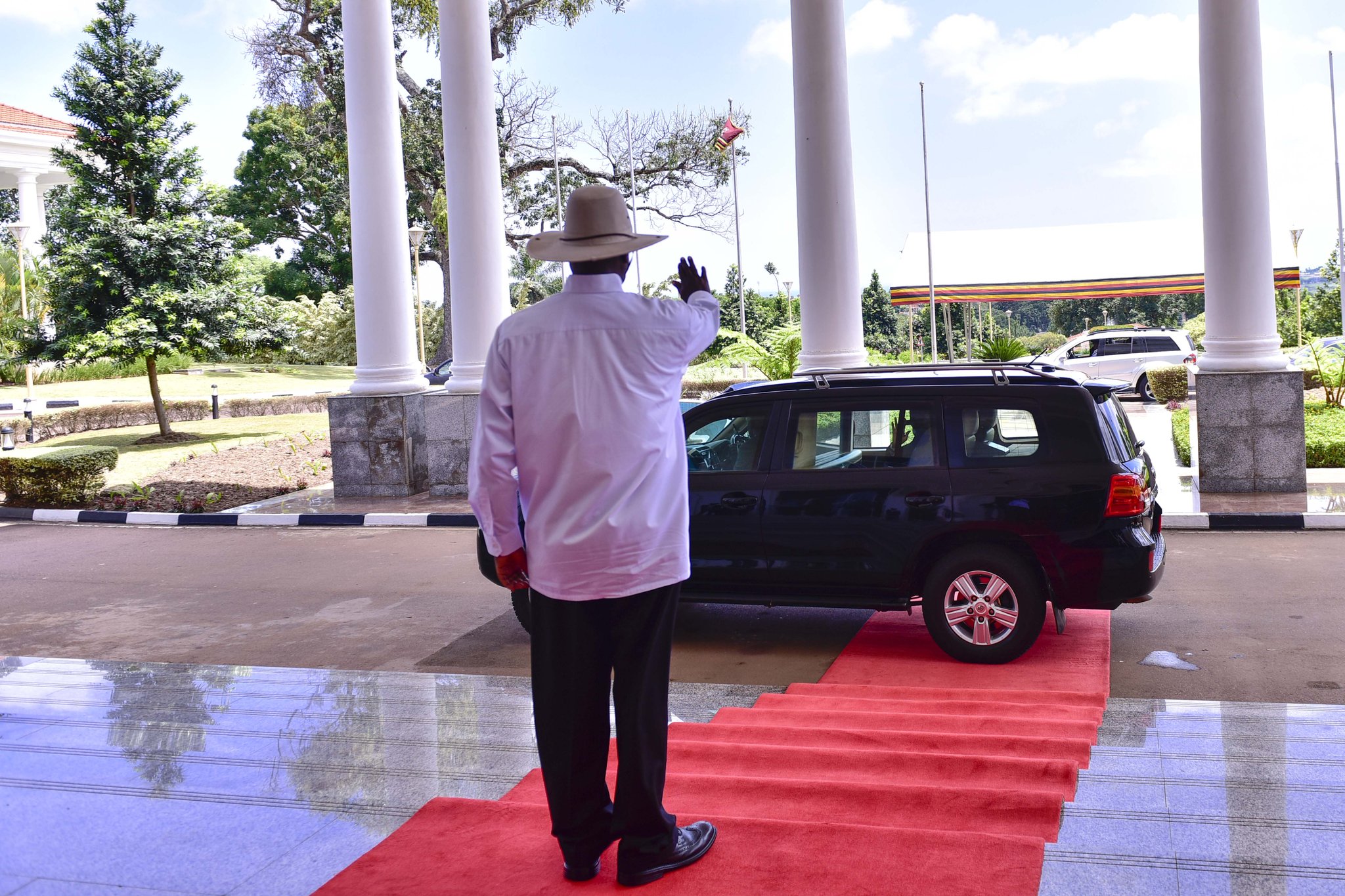 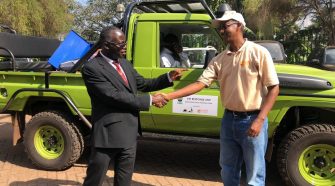 UWA Gets Vehicle, Motorcycle to Improve Response to Wildlife Emergencies