President Yoweri Museveni has launched a consultation process on the viability of an East African Political Federation at State House Entebbe.

Museveni subsequently appointed a committee of experts chaired by Chief Justice, Emeritus Benjamin Odoki which will undertake the consultation process towards formulation of a political confederation constitution.

While speaking during the launch, President Museveni, a Pan Africanist and believer of a united East Africa said that a political federation is the only way to go since it gives member states a strong centre of gravity.

Whereas prosperity can be achieved through economic integration, strategic security is difficult to achieve when the region stay as separate countries, the President said.

“If we can insure cars, insure houses, why dont we insure Africa? What is the insurance policy for Africa against aggression? The world powers are dominating us in space, water and land. Africa must think of how to secure itself, Museveni said.

The President added that the other reasons for a united region is having to do with economic prosperity of the citizens and cementing the fraternity.

“A big market is important and so is strengthening our brotherhood. I wish the Odoki team all the best as they start this journey of consultation and writing a constitution for the federation, Museveni said.

In February of this year, leaders of the East African Community appointed President Yoweri Museveni to oversee the process of turning the regional bloc into a political confederation.

The decision was taken by East African leaders while meeting in Arusha, Tanzania for the 20th Heads of State Summit of the EAC.

The Summit received a report of the Council of ministers that all partner states had nominated constitutional experts to work on the constitution of the political confederation.

The launch of the consultation process comes at a time when there is increasing tension between different countries within the East African Community (EAC) region.

However, this comes at a time when there is growing tension between Rwanda and Uganda as well as Burundi which has since led to the closure of borders, developments many view as progressive to the efforts towards achieving regional integration. This has forced a lot of people to cast doubt as to whether the dream of East African Political Federation will ever come to pass. 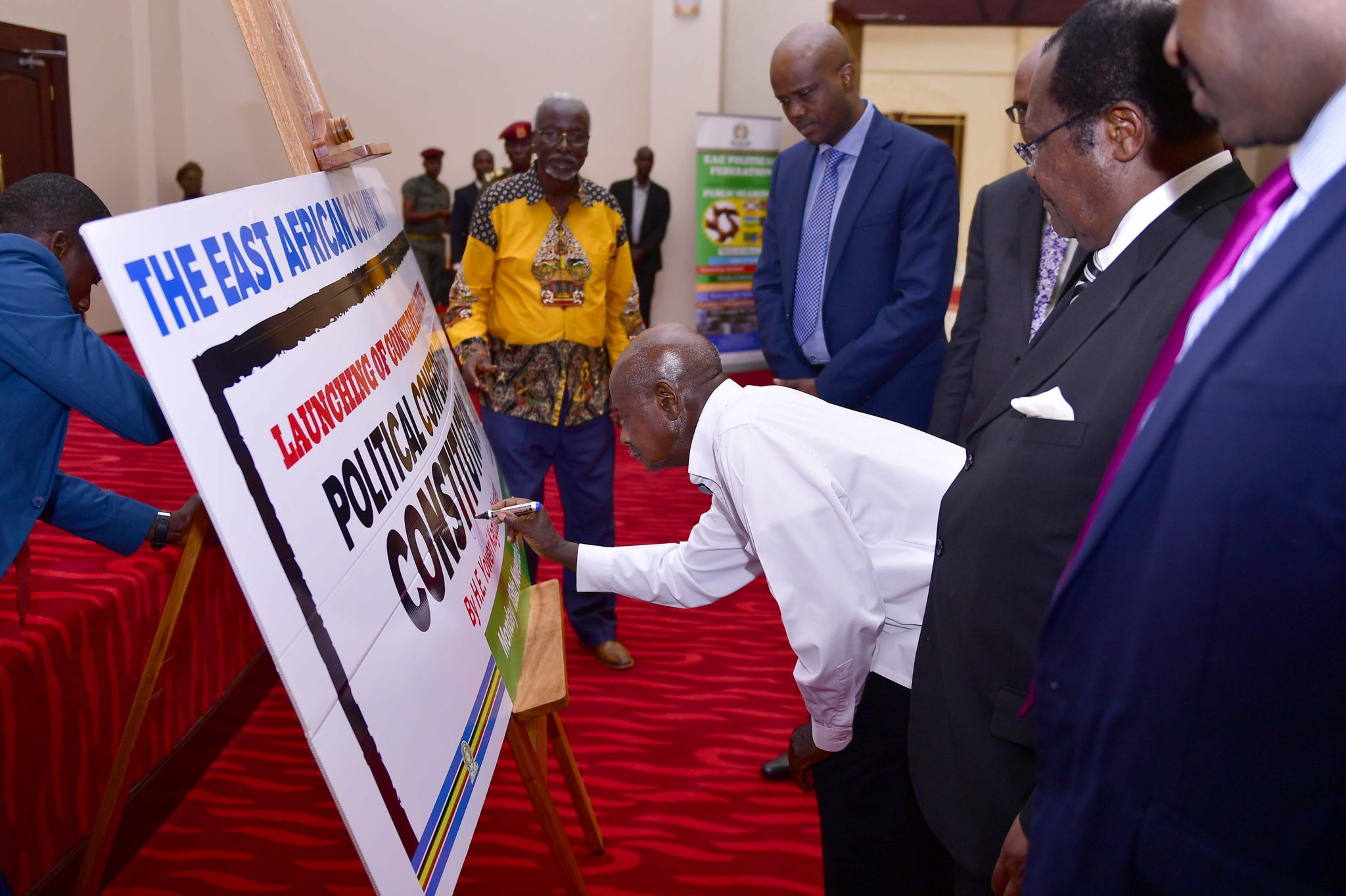 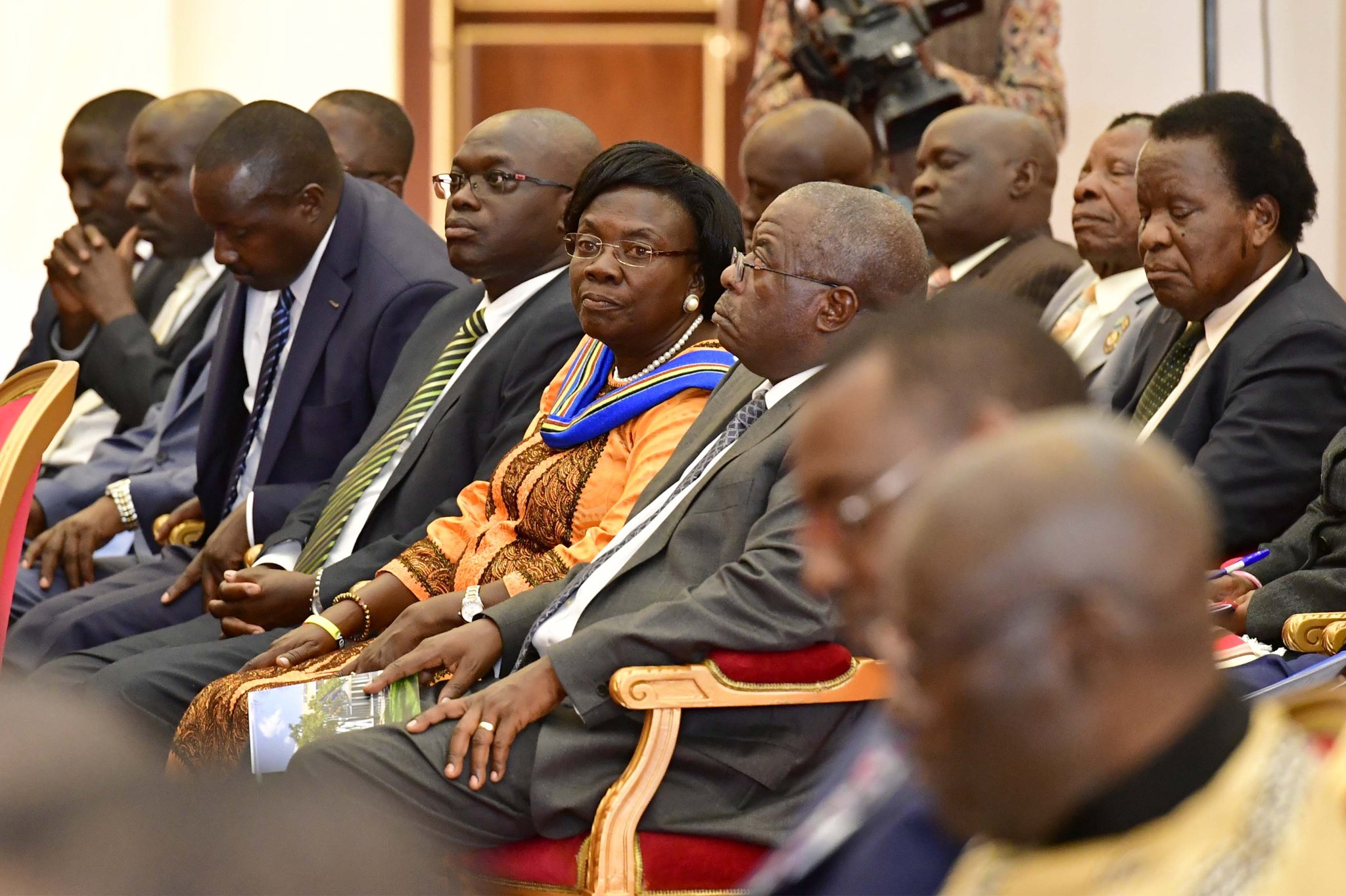 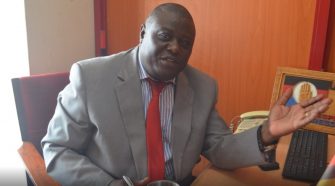