President Yoweri Museveni officially breaking ground for the construction of the Kampala flyover project on Wednesday.

The President presided over the official launch for civil works for the project which are set to commence in January next year.

In September, government signed a contract with firms Shimizu and Konoike which will construct Lot 1 of the project.

Lot 1 will cost government USD 180 million and the Japanese International Corporation Agency (JICA) provided the funding. It is the largest loan financing Japan has given to Uganda.

While speaking at the groundbreaking ceremony held at Nakivubo Blue Primary School in Kampala, President Museveni said that the construction of the Kampala Flyover will significantly reduce the traffic congestion in Kampala.

“With the help of Japan, we are now going to construct the flyover which will reduce traffic congestion as some of the traffic will be using the sky roads,” the President said.

“Kampala is heavily congested. The congestion is caused by three categories of people – the Kampala dwellers, the travelers who transit through Kampala and motorists with heavy cargo. These are the categories we need to address,” Museveni added.

The President said that other interventions to alleviate traffic congestion in Kampala will include channeling cargo to train and water transport means. He added that in future, government will phase out boda bodas and opt for transport means like tricycles (tuk-tuk) which carry more than one passenger.

He also revealed plans to expand the existing road that connects Busega to Mpigi and establishing another flyover.

The President explained that initially, government was preoccupied with opening up the country by improving road infrastructure.
Currently, he said, a tarmac road network has been established to connect every border point to Uganda’s neighbouring countries including Mpondwe, Bunagana, Bundibugyo, Kyanika, Nimule, Katuna, Kakitumba, Molongo and Mutukula.

“This means that from North to South, East to West you can travel on tarmac. The only area that is left is Karamoja, but we shall equally work on it,” he said.

The Minister for Works and Transport, Eng Monica Ntege Azuba said that a sound road infrastructure is critical for Uganda which still relies on roads for movement of over 90% of the passenger and cargo traffic.

“40% of the paved roads in Kampala are in poor condition. In addition to the poor surface condition, rapid population growth and economic development, transport demand in Kampala city has been increasing rapidly leading to heavy traffic congestion,” she said.

“The ceremony for breaking ground for the Kampala Flyover project is a special milestone to mitigate traffic jam and improve mobility in the city,” she said.

She added that the project will facilitate transfer of skills and high end technology to Ugandan engineers.

The Japanese Ambassador to Uganda, H.E Kazuaki Kameda said that the problem of traffic congestion in Kampala frustrates business as a result of delays which increase costs.

“Japan is committed to support economic growth in Africa through investment in high quality infrastructure. Connectivity (physical, technology and people-to-people) is key in Africa’s development by scaling up integration,” the Ambassador said.

The primary alignment of the Kampala Flyover project commences at a point about 500metres to the South side of Clock Tower Junction, passes through the Clock Tower Junction and along Mukwano Road to Kitugum House junction on Jinja Road. There it turns to the East onto Jinja Road which it follows to the end of the projectr approximately 250m East of Hotel Africana junction. The flyovers measure 3.5kms

Other components of Lot 1 will entail upgrading of the already existing infrastructure – widening of the 0.5km long Queensway, improvement of the Entebbe road (0.2km) and widening of Nsambya road (0.4km).

The timeline for Lot 2 of the project places the procurement for the contractor in 2019 after JICA has approved additional financing. The project requires additional loan due to increase in scope of works. 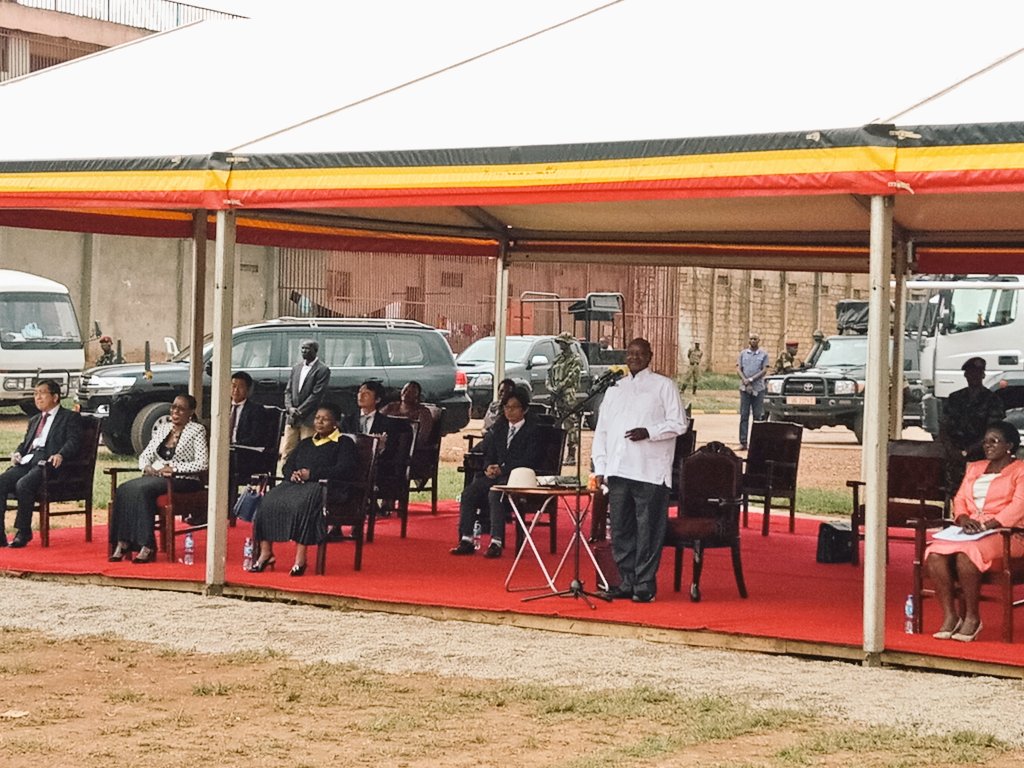 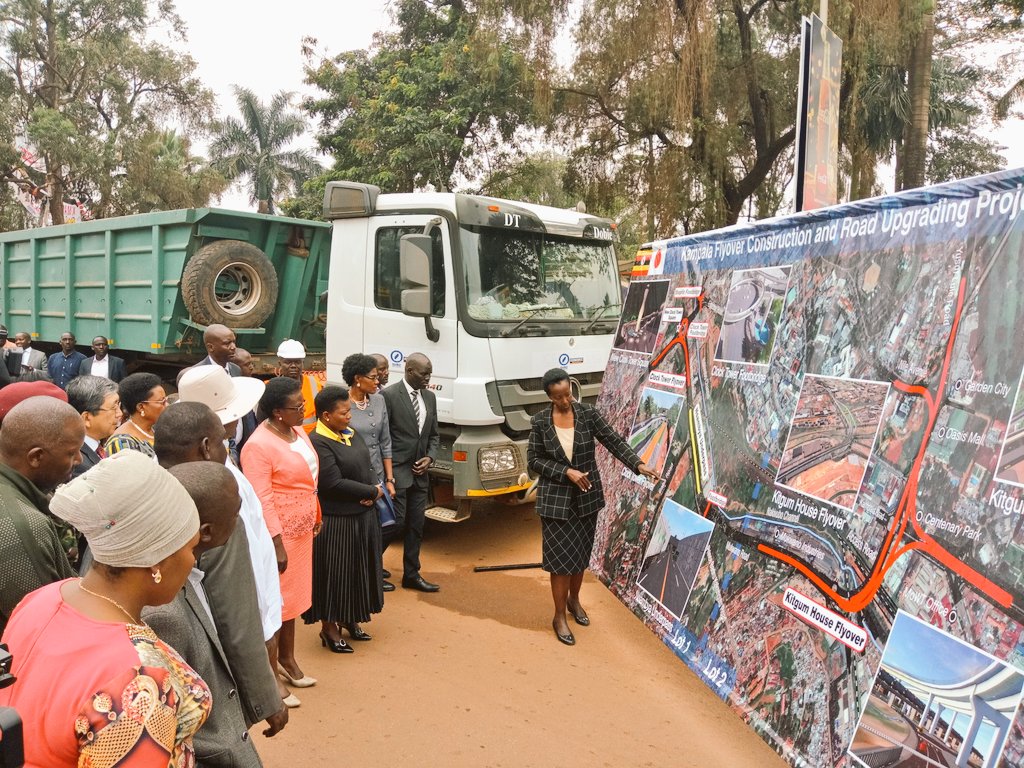 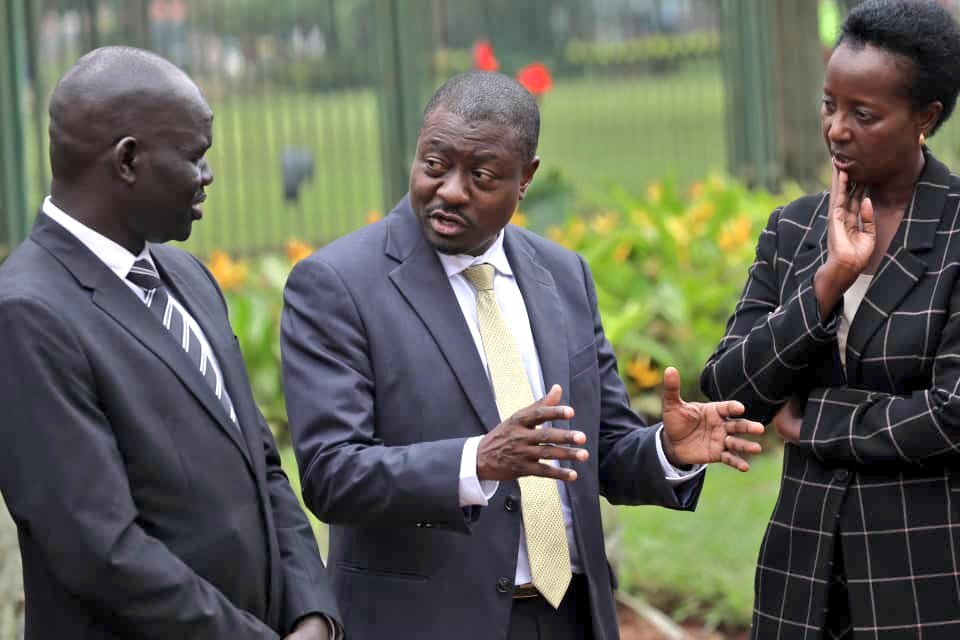 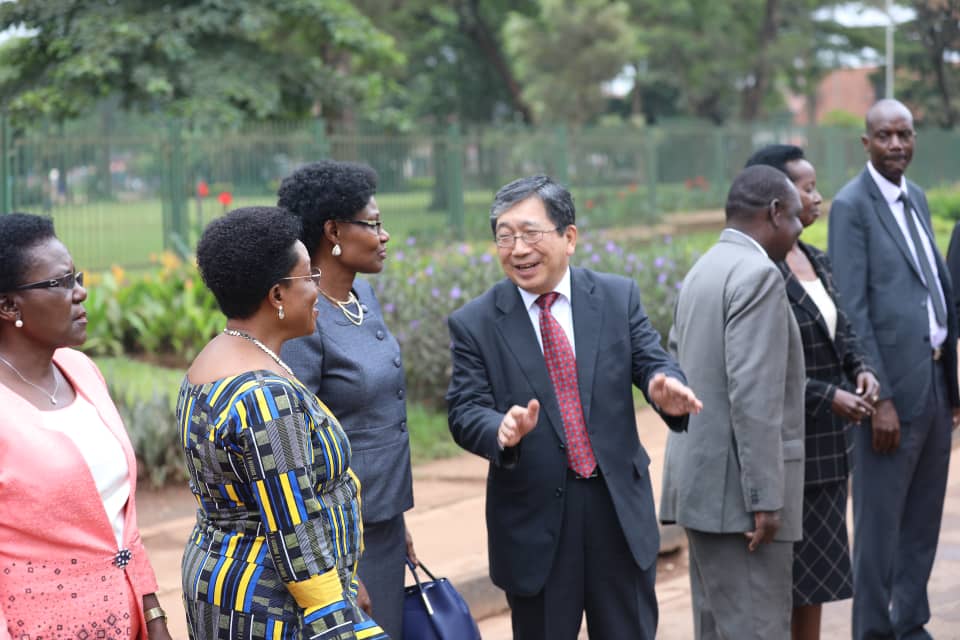 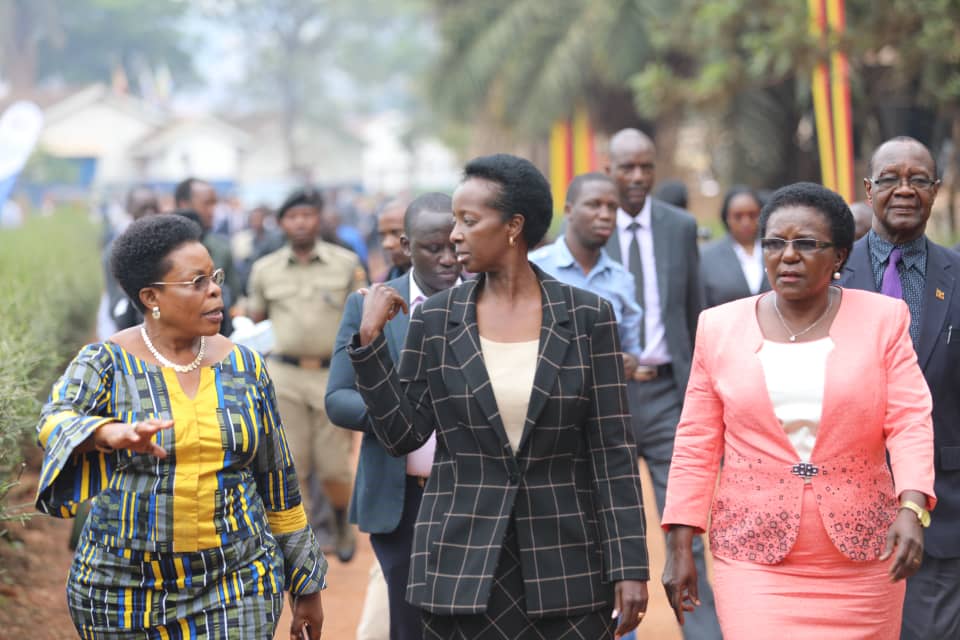 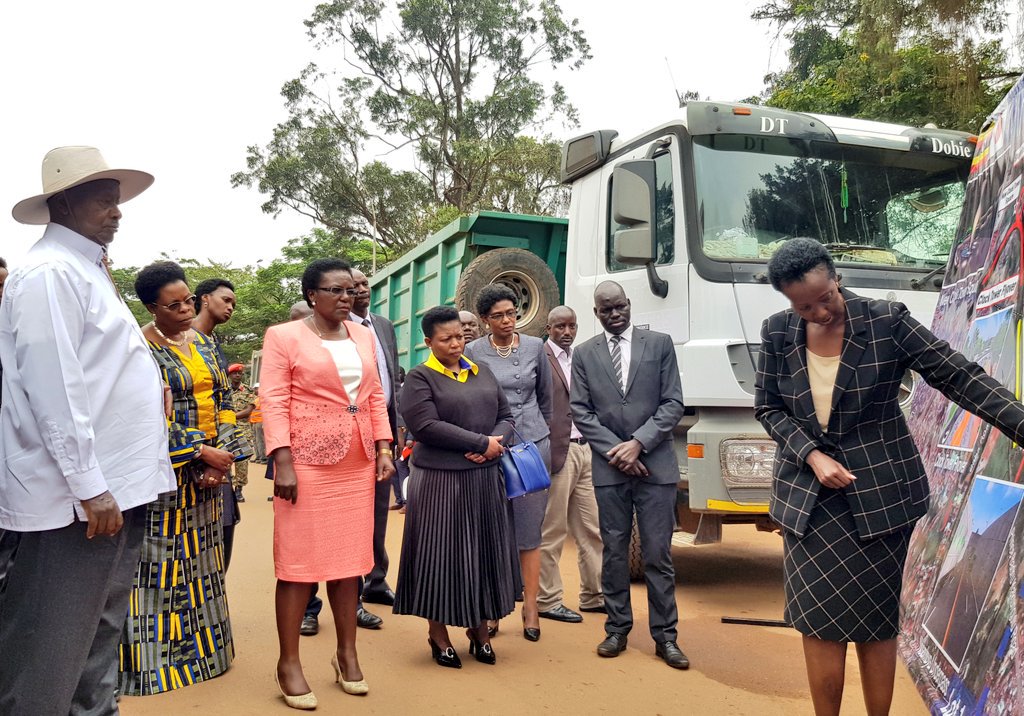