President Yoweri Museveni has Thursday met with the European Union (EU) delegation in Uganda to discuss political, economic and other issues at the national and international level.

The meeting was held at State House Entebbe.

In a statement issued jointly by the government of Uganda and the European Union in Uganda, the discussion on Thursday touched on business, climate, trade, investment, rule of law and regional issues.

The European Union hailed Uganda “to its role in promoting regional peace and security”, added the statement.

“The European Union also expressed its gratitude to his Excellency the President of Uganda and Ministers for regularly being available for a constructive political dialogue,” the joint statement adds.

Thursday’s meeting was in accordance with Article 8 of the Cotonou Partnership Agreement and forms part of regular political dialogue between Uganda and the EU on global, regional and national issues of mutual interest.

Article 8 of the Cotonou Agreement states that “parties shall regularly engage in a comprehensive, balanced and deep political dialogue leading to commitments on both sides”.

It adds that ” the objective of this dialogue shall be to exchange information, to foster mutual understanding, and to facilitate the establishment of agreed priorities and shared agendas, in particular by recognising existing links between the different aspects of the relations between the larties and the various areas of cooperation”.

Other objectives of such discussions include facilitating consultations, strengthening cooperation between the parties within international fora, promoting and sustaining a system of effective multilateralism. 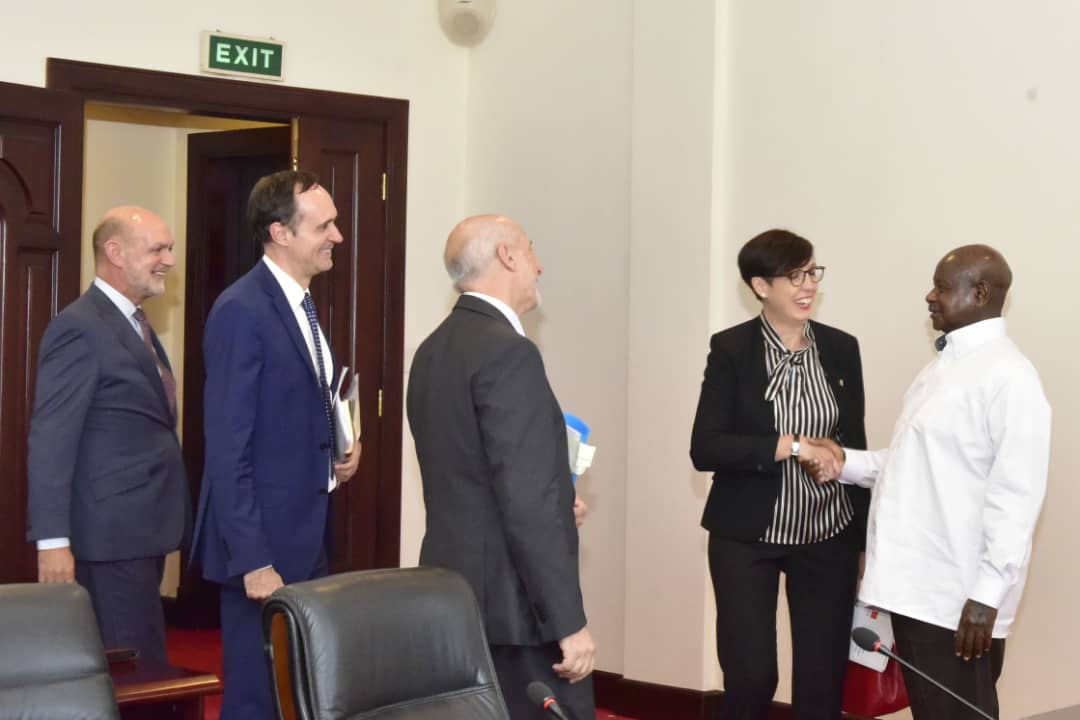 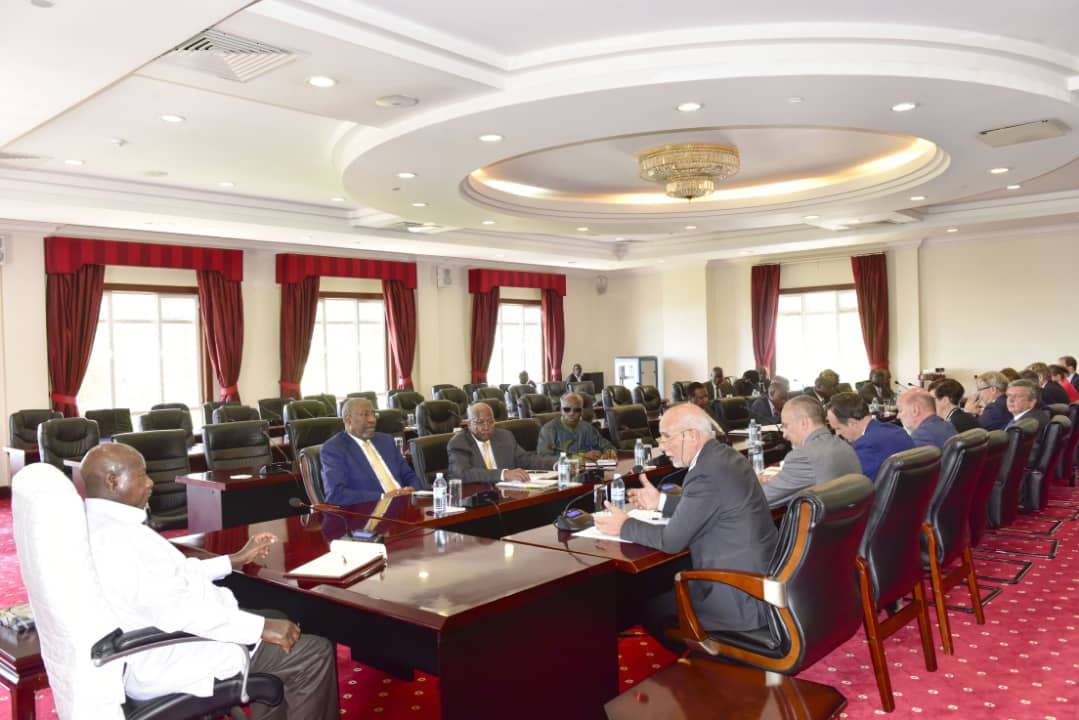