“I am writing to request you to interview… the following persons and find out whether they are suitable to man the indicated offices in Kampala City Authority,” reads Museveni’s letter to Justice Ralph Ochan, the Chairman of the Public Service Commission.

The letter seen by SoftPower News asked the Public Service Commission to interview Mrs. Dorothy Kisaka as the New Executive Director while Engr. David Luyimbazi Saali was nominated as the Deputy Executive Director to replace Judith Tukahirwa who also resigned in 2018.

Others nominated include; Dr. Daniel Okello Ayen as Director for Public Health and Environment, Ms. Sarah Kanyike as Director Gender and Community Services, and Ms. Grace Akullo for Director, Human Resources and Administration.

Mrs Kisaka is the Deputy Head of the Delivery Unit at the Office of the Prime Minister, charged with fast-tracking the execution of government programs.  She also serves on the Covid-19 Response Fund Task Force as the Administrator. The lawyer is also the Executive Director of Executive Consults. She previously served as the Commissioner of legal affairs of the NRM Electoral Commission when Dr. Ruhakana Rugunda was at its helm.

Ms Grace Akullo is currently serving as the Commissioner for Human Resource at the Ministry of Public Service while Mr. Luyimbazi is the former director of planning at Uganda National Roads Authority (UNRA). 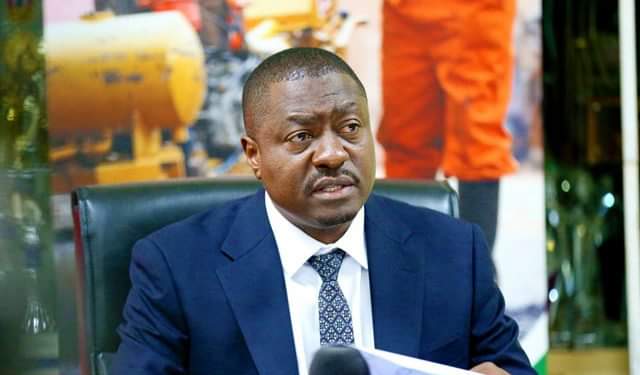 Engr Kitaka is the authority’s substantive director of engineering and technical services. He was on 20 December 2018 appointed as Executive Director in acting capacity by former Minister for Kampala, Ms Betty Kamya, upon the resignation of Mrs. Jennifer Musisi.

It is not yet clear why Engr Kitaka who has served for more than a year in acting capacity has not been confirmed as the substantive Executive Director of KCCA.

While addressing the country on budget day, President Museveni pointed out that Uganda had a low tax to GDP ratio of 14.3%. He attributed the poor performance to “corrupt officials” at Uganda Revenue Authority (URA).

“There has been a lot of corruption in URA. That one we have cleaned. We cleared the corrupt crowd. Young people had the opportunity to serve their country but went into other things,” he said while promising to clear the public sector of more of what he referred to as “parasites.”

The President’s comments were made on the heels of a recent appointment of a new Commisioner General of URA, Mr. John Musinguzi.

Two months after his appointment, 4 commissioners quit the authority in what was widely believed as a clean-up of the tax body’s management. The Permanent Secretary of Ministry of Finance, Mr. Keith Muhakanizi, would later confirm at a radio talkshow that the changes at URA were approved by the tax body’s Board of Directors and that the Ministry welcomed them.

This revelation coupled with the President’s persistent statements on “parasites” has led to anticipation of a purge of officials in agencies that are deemed as not performing as expected.

President Museveni, in the letter to Public Service Commission, revealed that the new KCCA nominations were informed by integrity considerations.

“We have used integrity hunting to identify the persons mentioned above. With regard to all the other vacant positions, they should be filled by advertising utilizing your system. You should do the interviewing for the City Council Authority,” Museveni wrote. 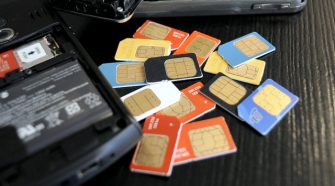