President Yoweri Museveni has said that Africa’s need to build its capacity to defend itself is more urgent now more than ever especially with what is happening in Mali, Niger, Chad, Burkina Faso, Mauritania and Somalia and formerly Libya among other countries.

“The attack on Libya was against the advise of African leaders, it was a big shame. That Africa can be attacked by its former colonial masters is a big shame. We passed resolution that they should leave Libya alone” Museveni said at the Summit in the Ethiopian capital, Addis Ababa.

The President is the only leader who turned up for the meeting on the harmonization of the African Capacity for Immediate Response to Crisis and the African Standby Force, an urgent and necessary step for Africa’s self-defense system.

It was held at the sidelines of the 33rd Africa Union Summit.

Museveni said he wanted to the opportunity to brief the congregation which had already gathered about the situation and to put on the record his views.

The African Capacity for Immediate Response to Crises (ACIRC) is a temporary multinational brief interventionist standby force set up in November 2013. It is supposed to be replaced by the African Standby Force when it becomes fully operational after a harmonization meeting by members.

“We defeated the Portuguese in Mozambique because we supported freedom fighters. In Somalia we acted alone and we defeated Al-shabaab but if we act together as Africa we can achieve more”.

“Where is the African Stand-by force? We have problems in Mali, Niger, Somalia etc. Because of inadequate funding, the issue of Somalia is not quite resolved. Our partners kill one al-shabab and go away ‘cowboy operation’. All this is going on but no African stand-by force. With a few Presidents, we thought that those angry enough will get together and act,” he said.

During the OAU liberation struggle, 20 African countries passed a resolution to leave S.A peacefully and if not, Africa would fight.

The establishment of the Liberation Committee of the Organization of African Unity was decided on at the inaugural meeting of the OAU, held in Addis Ababa in May, 1963.

“Many didn’t do much but a few volunteered. The concept of many and few is not new, the problem is procedural, we must meet and harmonise these two,” he said.

No new date has been set for the meeting.

At the climax of the 33rd ordinary African Union summit Museveni joined other Heads of State and Government to a dinner hosted by the Ethiopian Prime Minister Abiy Ahmed. 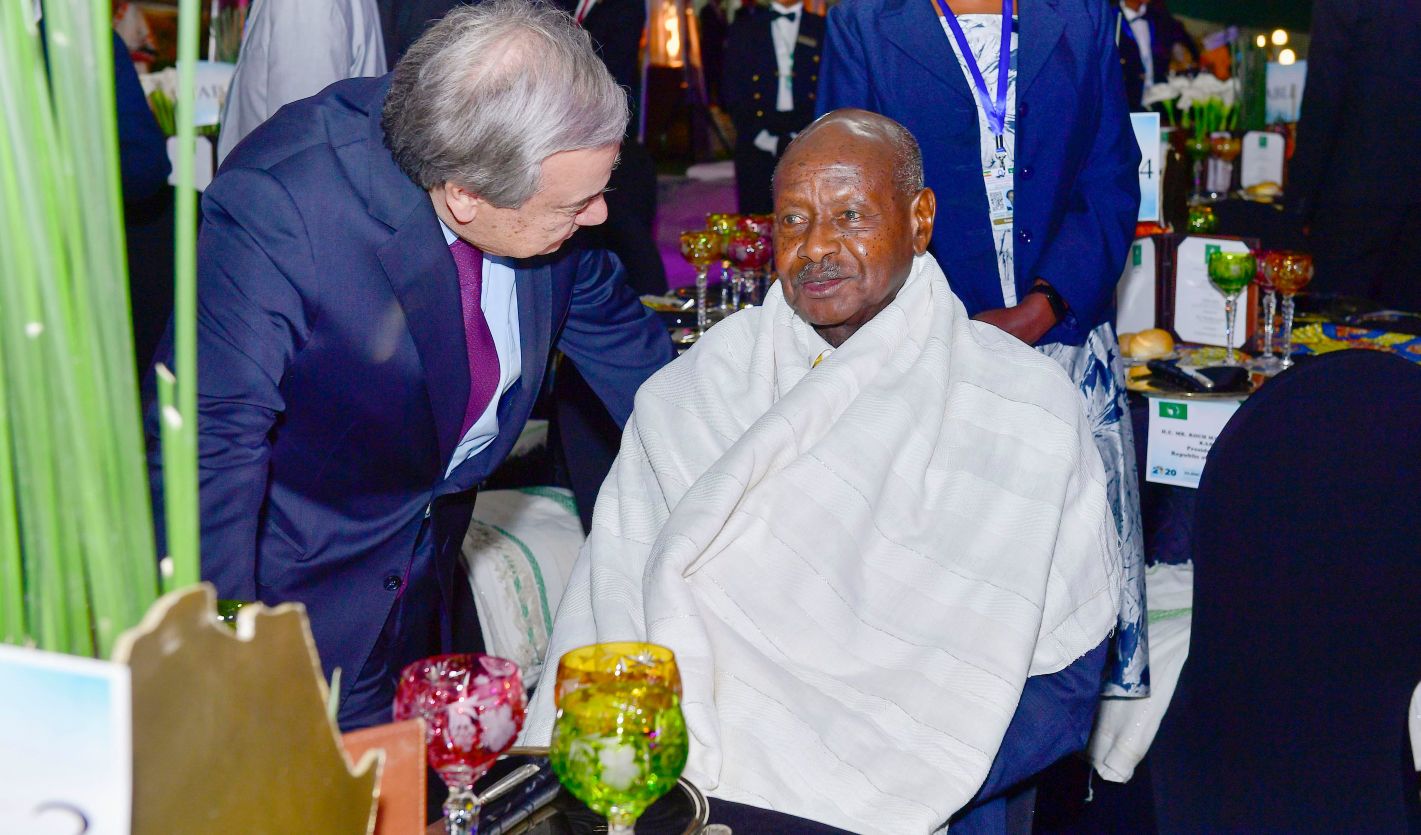 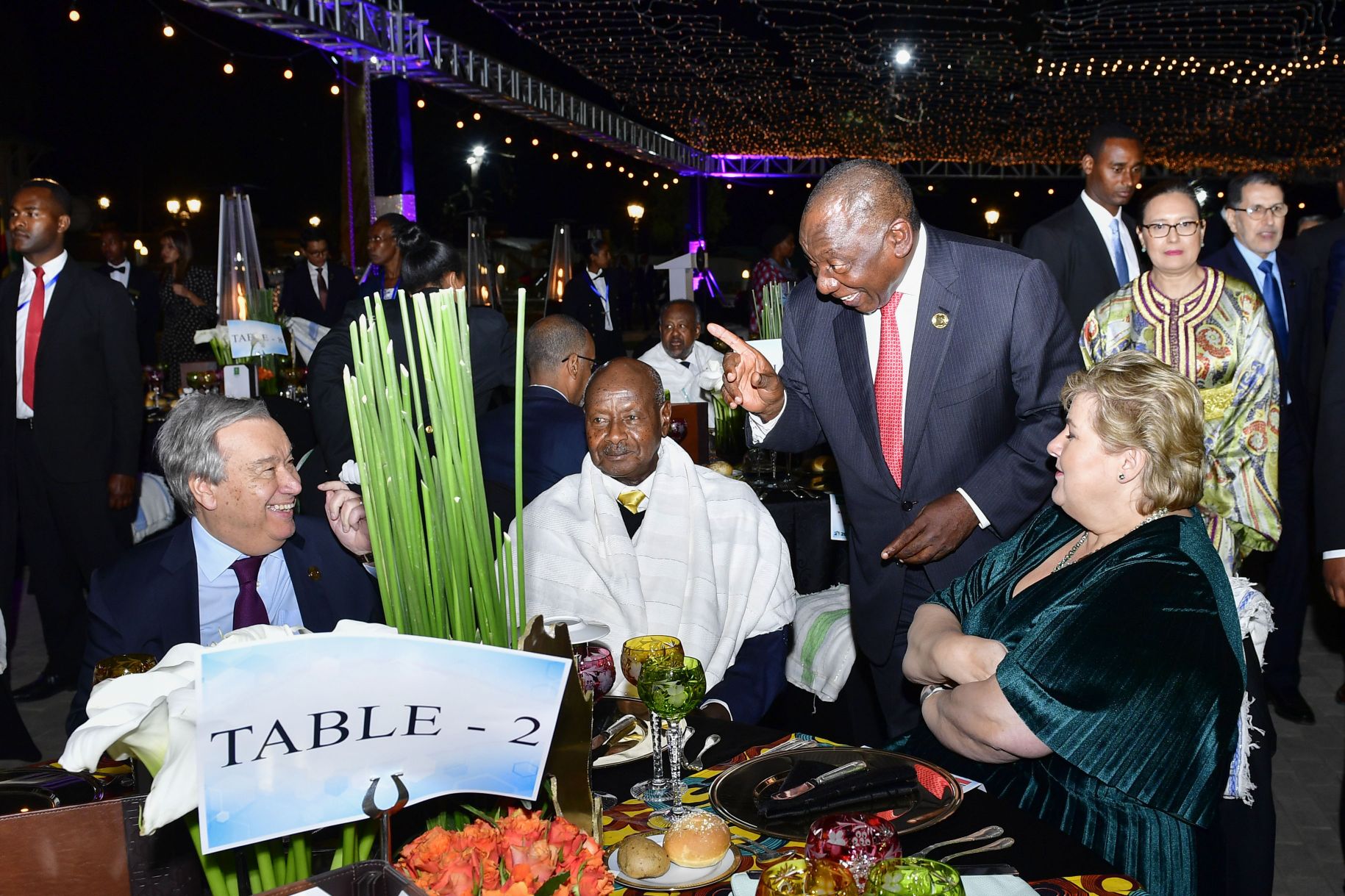 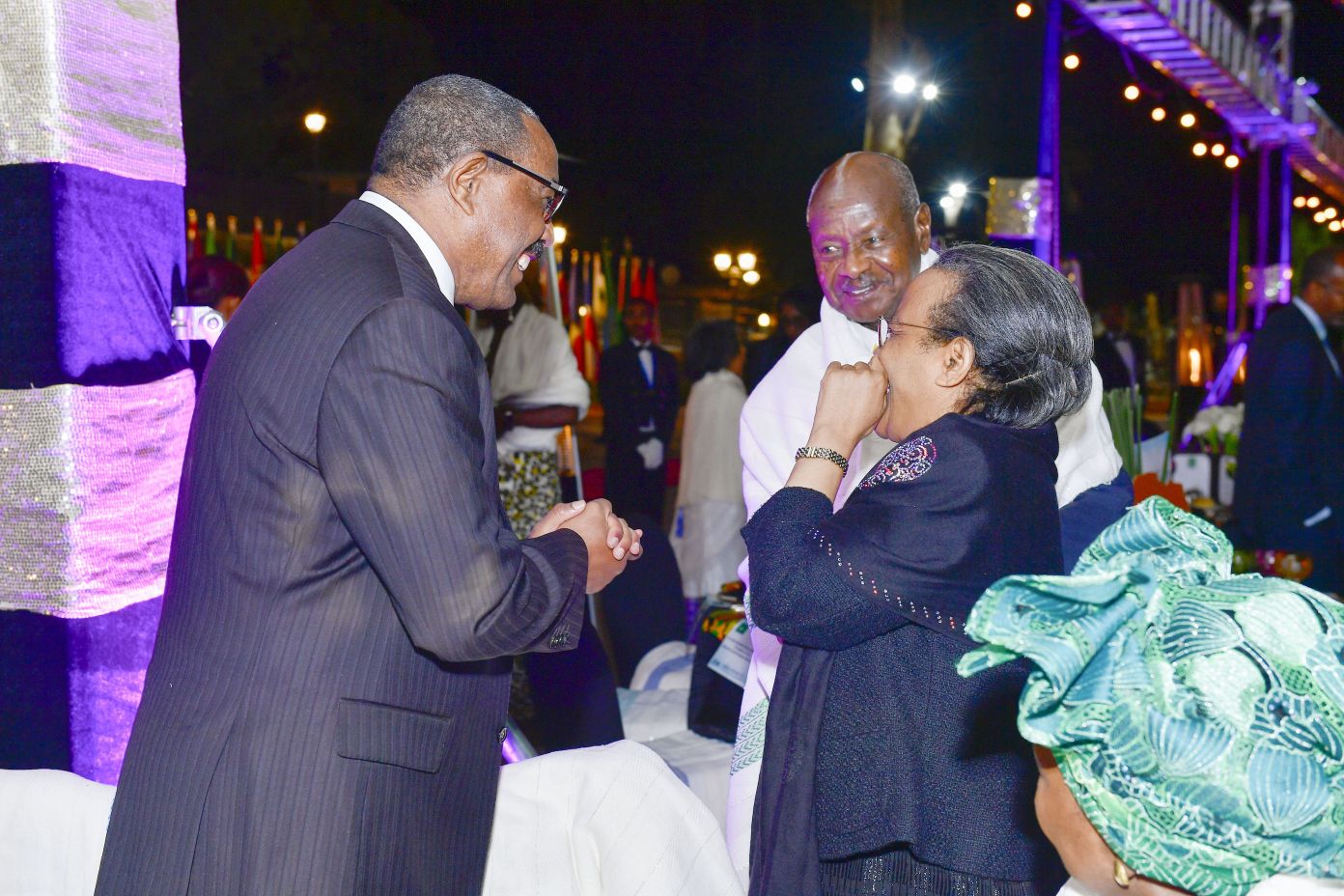 UCC Warns Against Increasing Use of Offensive, Inciting Content on Social Platforms