During the commissioning, President Museveni said that the factories are a result of the peace and stability that was birthed after the struggle that ushered the National Resistance Movement (NRM) into Uganda’s leadership.

The Industrial Park was started by Gen Caleb Akandwanaho Salim Saleh (Rtd) by linking actors along commodities’ and products’ value chain. He linked producers to agro-processors and capitalists who invest in ensuring finished products that have a longer shelf life. The former bush with overgrown grass is now a big industrial park that has improved livelihoods in the area.

“This Industrial park is proof that when you sort out certain issues, development happens. With the peasants in Luweero here, we launched a struggle that birthed peace and stability, resulting into the investments we see now,” Museveni said.

The President said that these investments are also made possible by government’s deliberate policy to promote liberalization and enabling private investors to put money where they see opportunities.

“We are also making a case for market integration so that ultimately, these products have adequate market. It explains our push for a vibrant EAC, COMESA and strong links with partner countries like China, the EU among others,” Museveni said.

Museveni appreciated Mr Zhane Hao, the Managing Director of Liao Shen Group who who are some of the major investors in industrial park.

“I am also happy to note that the factories here are contributing to value addition, buying maize, mangoes and other fruits from the population. The 16 factories so far employ 2,500 people directly and the projection is 8,000 in the next few years,” Museveni noted.

He added that government will rehabilitate Kapeeka Secondary School and Butalango Technical College so that they supply human resource to the industrial park.

The President has called upon the locals to vacate swamps and stop cutting trees in order to protect the environment.

He appealed to the officials of the National Environment Management Authority (NEMA) to advise on factories that produce fumes.

“I congratulate Liao Shen group and the people of Kapeeka for this achievement, I am optimistic that with these good policies and available peace, we shall achieve more.” 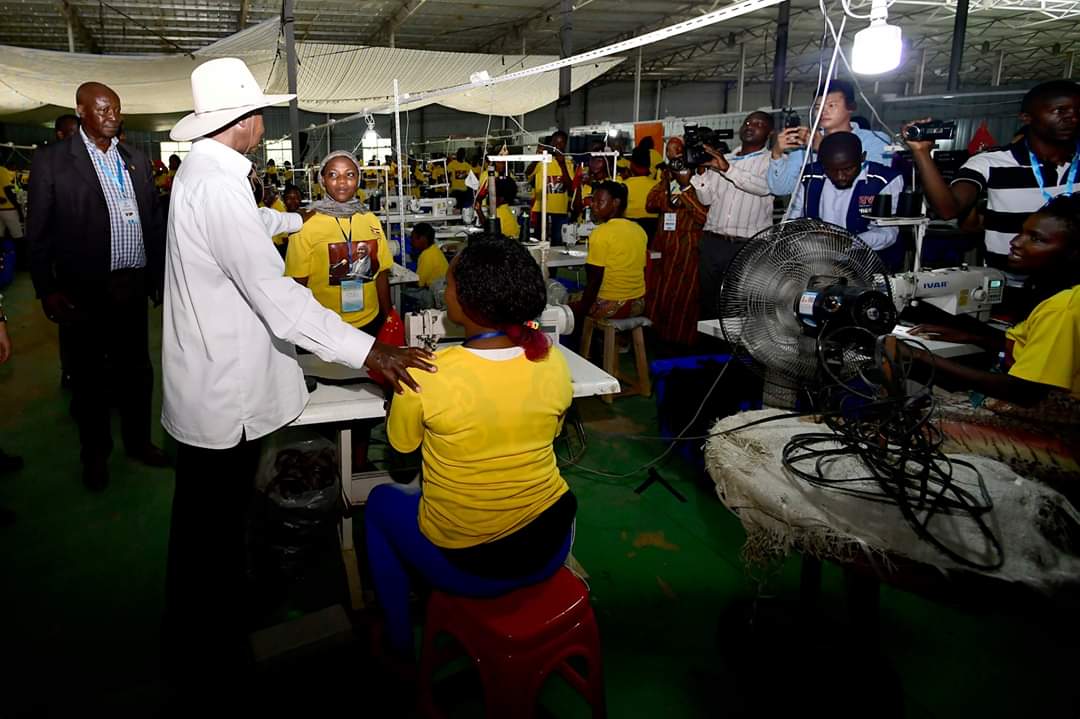 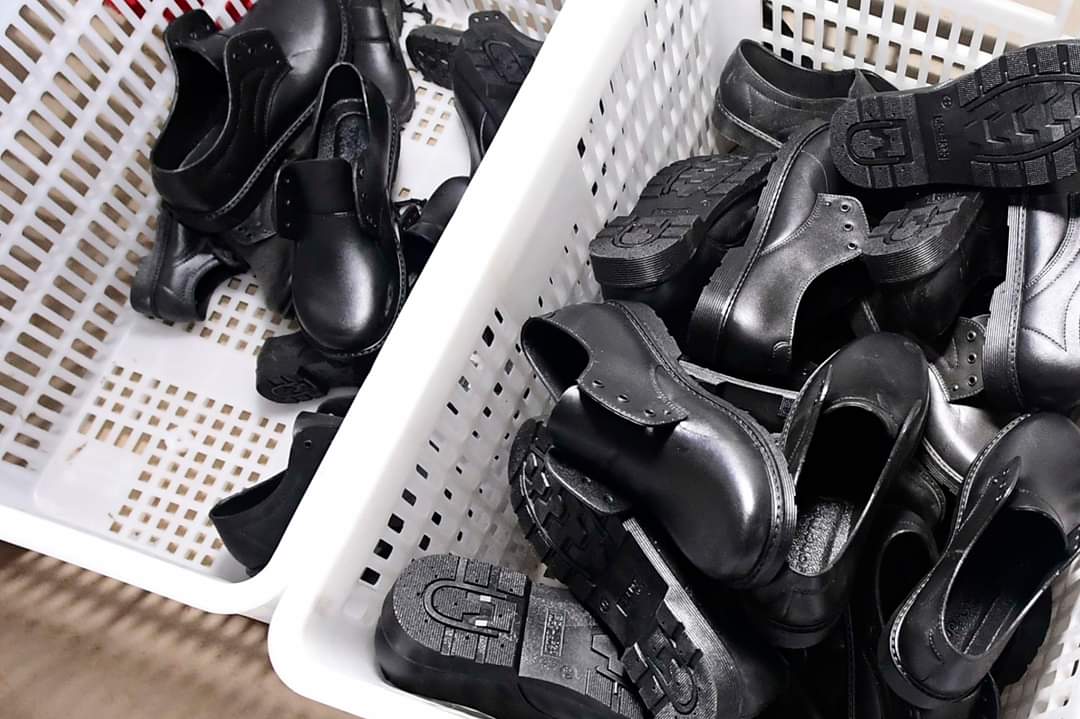 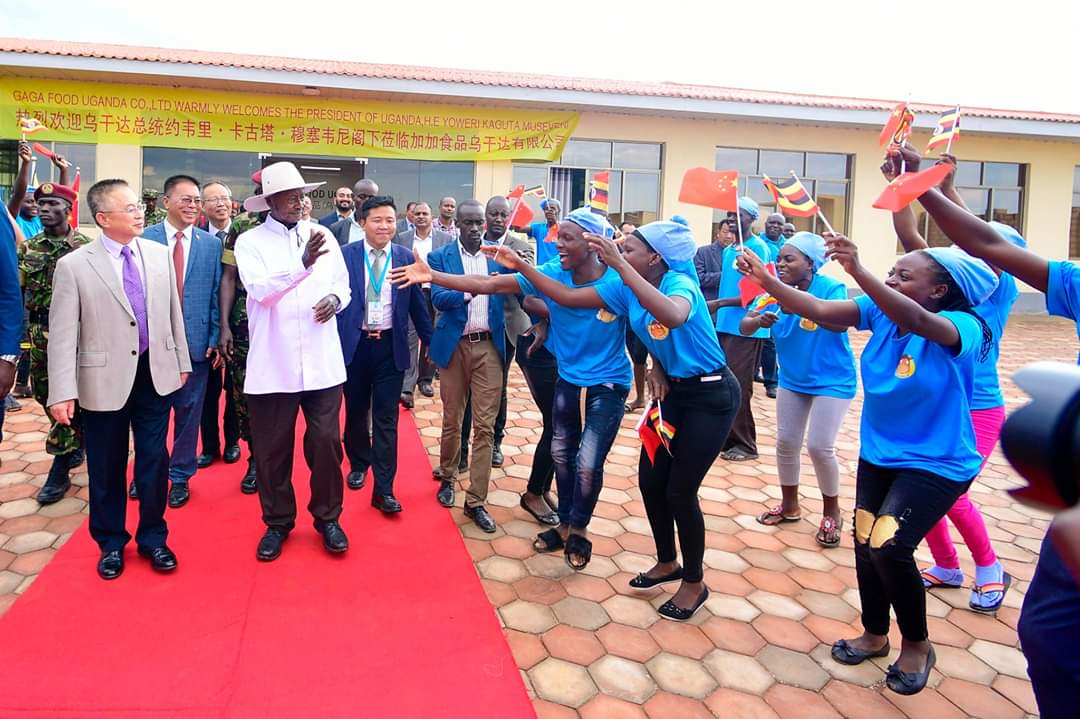 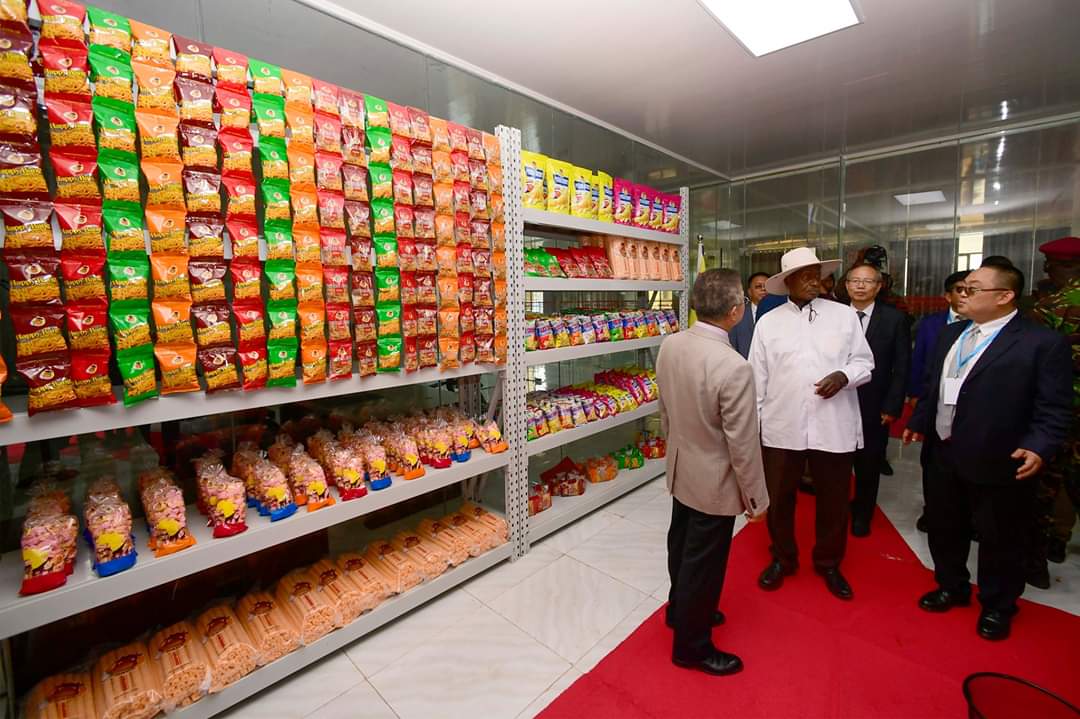 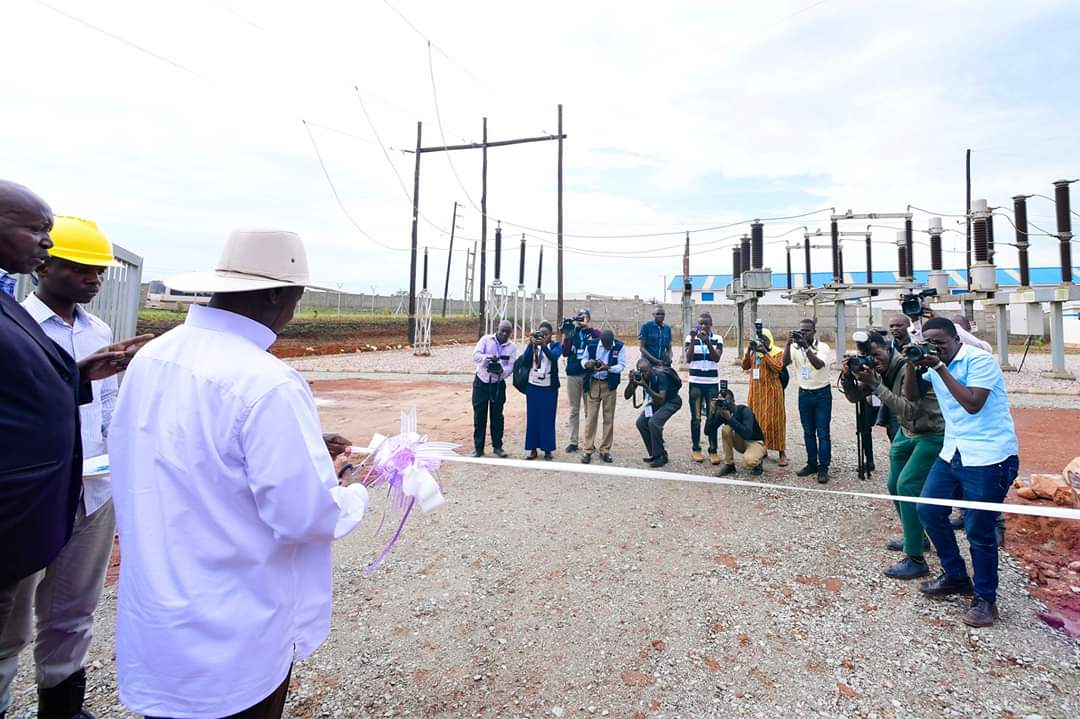 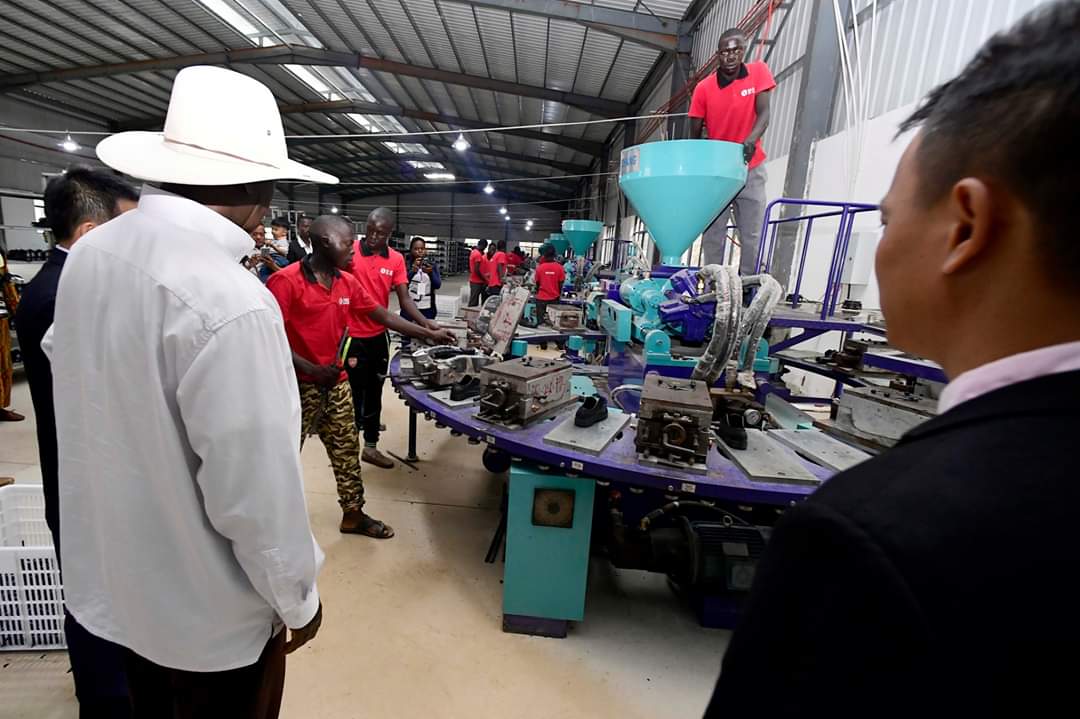 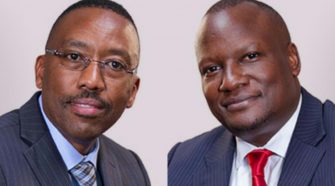