President Yoweri Museveni has highlighted the need to integrate the major sectors that lead to economic growth and development of the country so as to eradicate poverty.

While opening the 2019 Forum on China-Africa Cooperation (FOCAC) Poverty Eradication and Development Conference at Commonwealth Resort Hotel, Munyonyo, President Museveni noted that many African countries have remained in poverty due to failure to integrate the key drivers to economic development.

The President told delegates from different countries that poverty can never been eradicated through witchcraft as believed by a number of local people or even begging which many youths have resorted to.

He said that one way to eradicating poverty is through participation in the production of goods and services which can be sold in the market.

“When we talk of poverty eradication, you must be talking of development and expansion of the four sectors in our countries which include; Commercial Agriculture, Industry, Services and ICT,” Museveni said.

Museveni said these sectors help in creating unlimited employment opportunities and once people are employed, they stand high chances of ending poverty.

“These factories address poverty in three ways, for the owner, he gets income when they sell the products, after they have earned income, they deduct costs and remain with profit. The reward to the factory owner is profit”.

“But the factory also buys raw materials from other sectors, farmers buying coffee, cotton, minerals and processes it hence putting money into the hands of the producers of raw materials and once they have money they are likely to get out of poverty,” Museveni noted.

The third is creation of jobs which create a source of income for those employed and therefore keeps them away from poverty.

The President noted however that what hinders the four sectors from thriving is the lack a clear integration strategy that can help link these sectors for mutual benefit.

“The challenge is that these sectors are not integrated, they are not linked. You find that the country is producing cotton but it is not linked to the industries, it is exported to other countries but later import back to the country through other products which are sold to Ugandans expensively,” Museveni noted.

He thus called upon responsible bodies to ensure that a linkage are created between the four sectors due to the enormous benefits at the value chain. 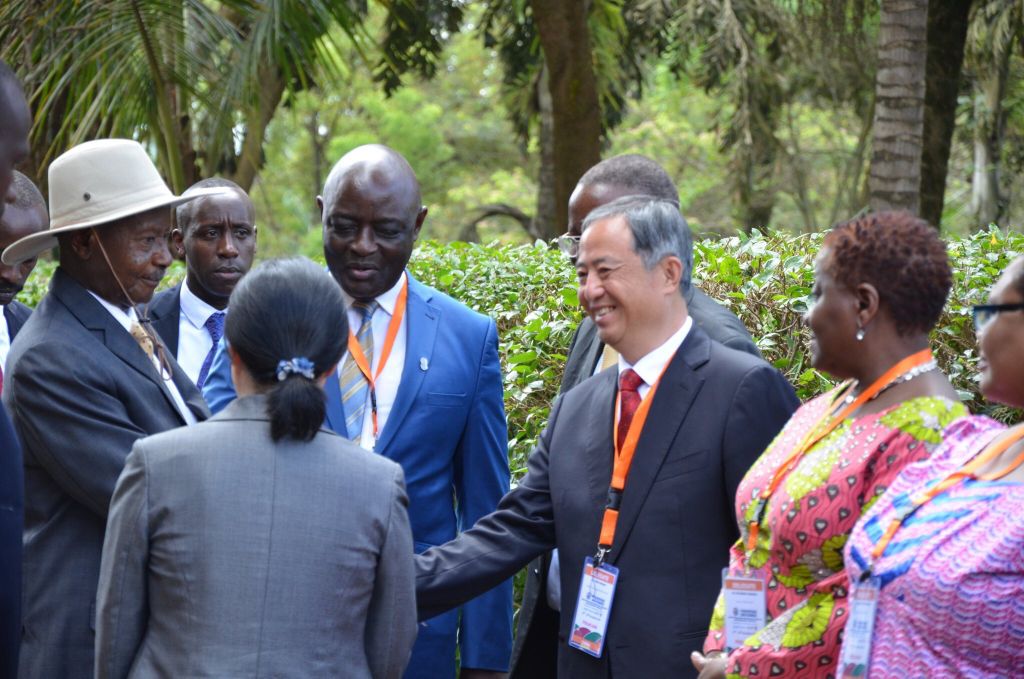 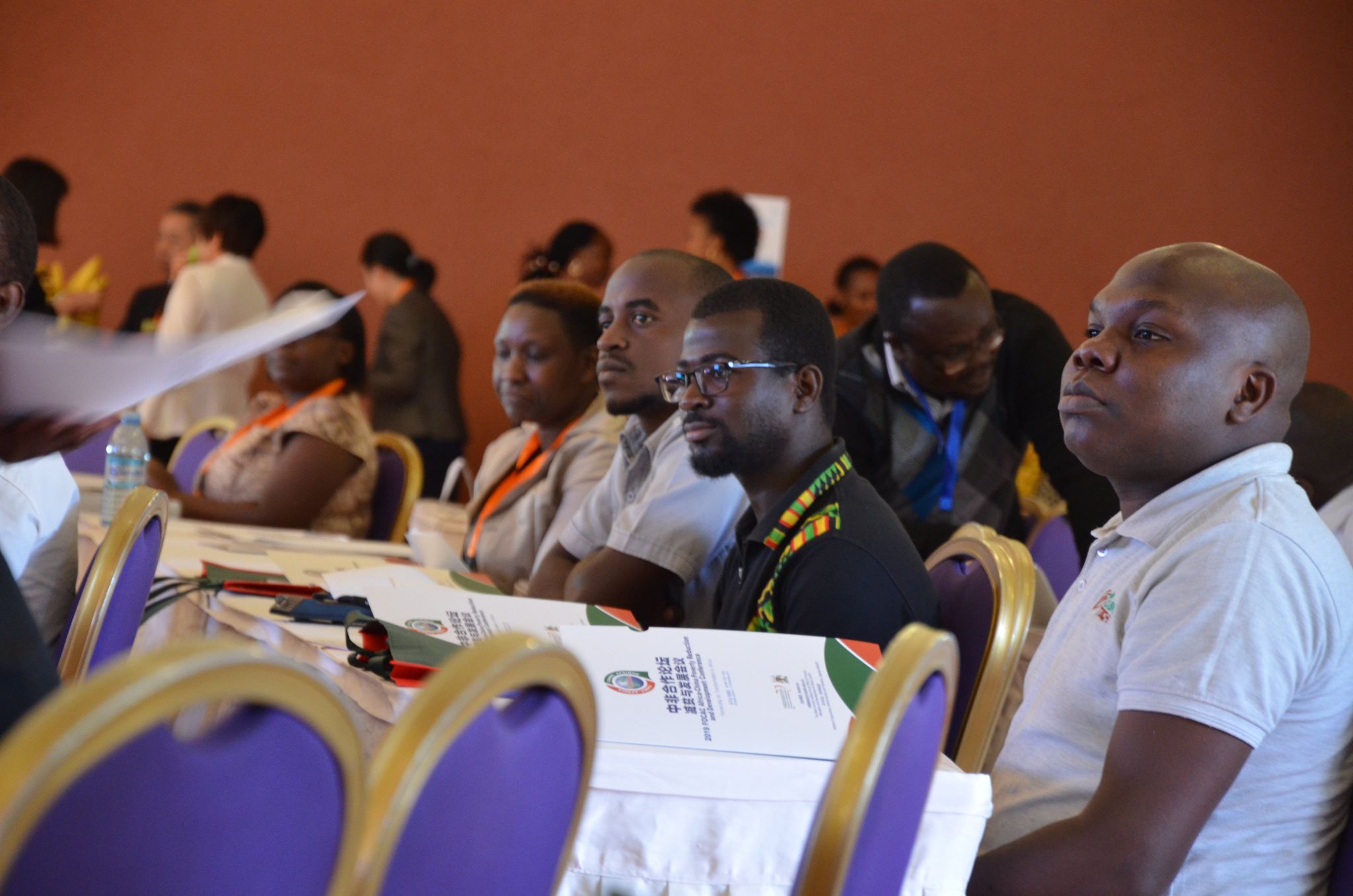 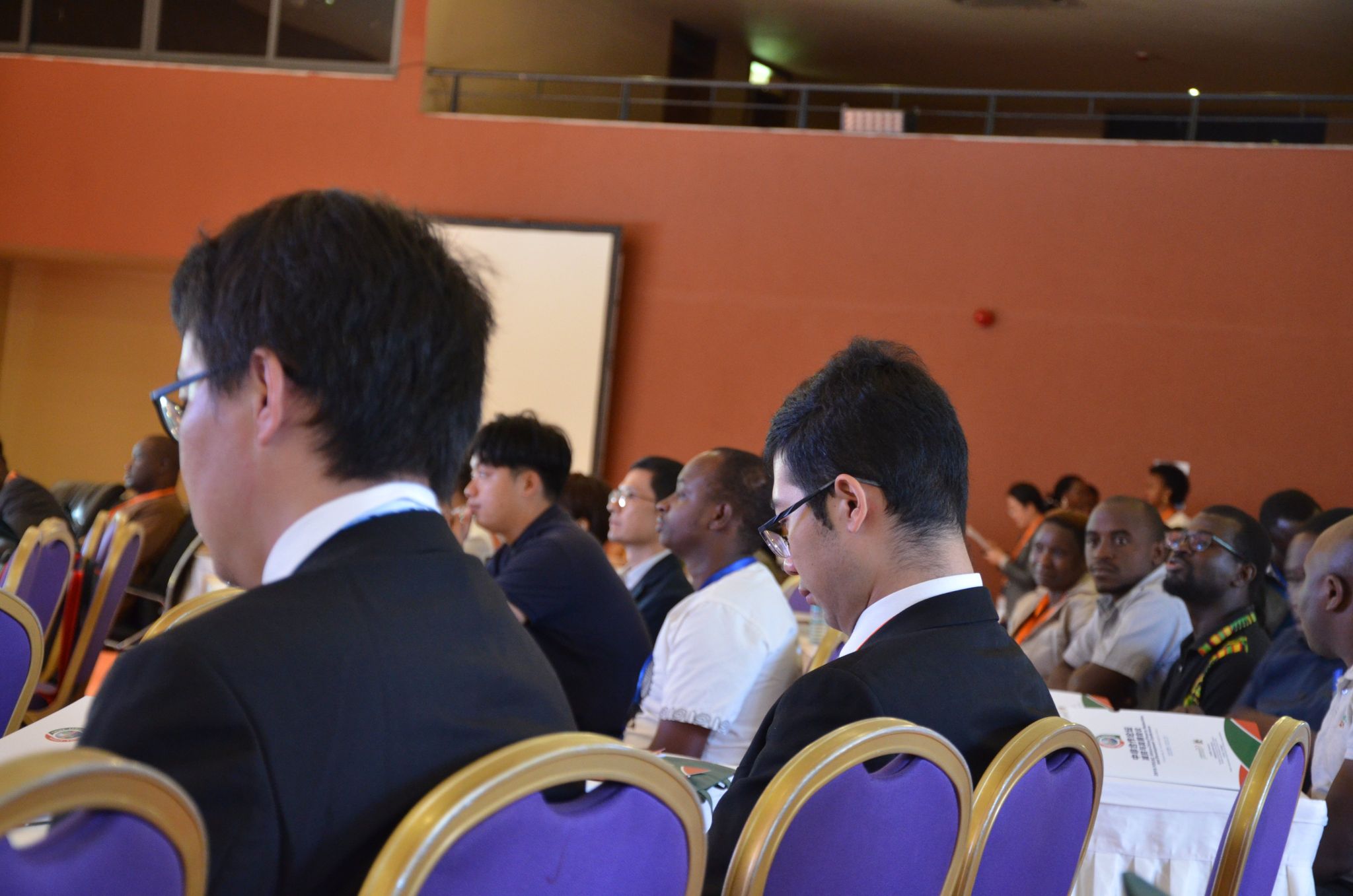 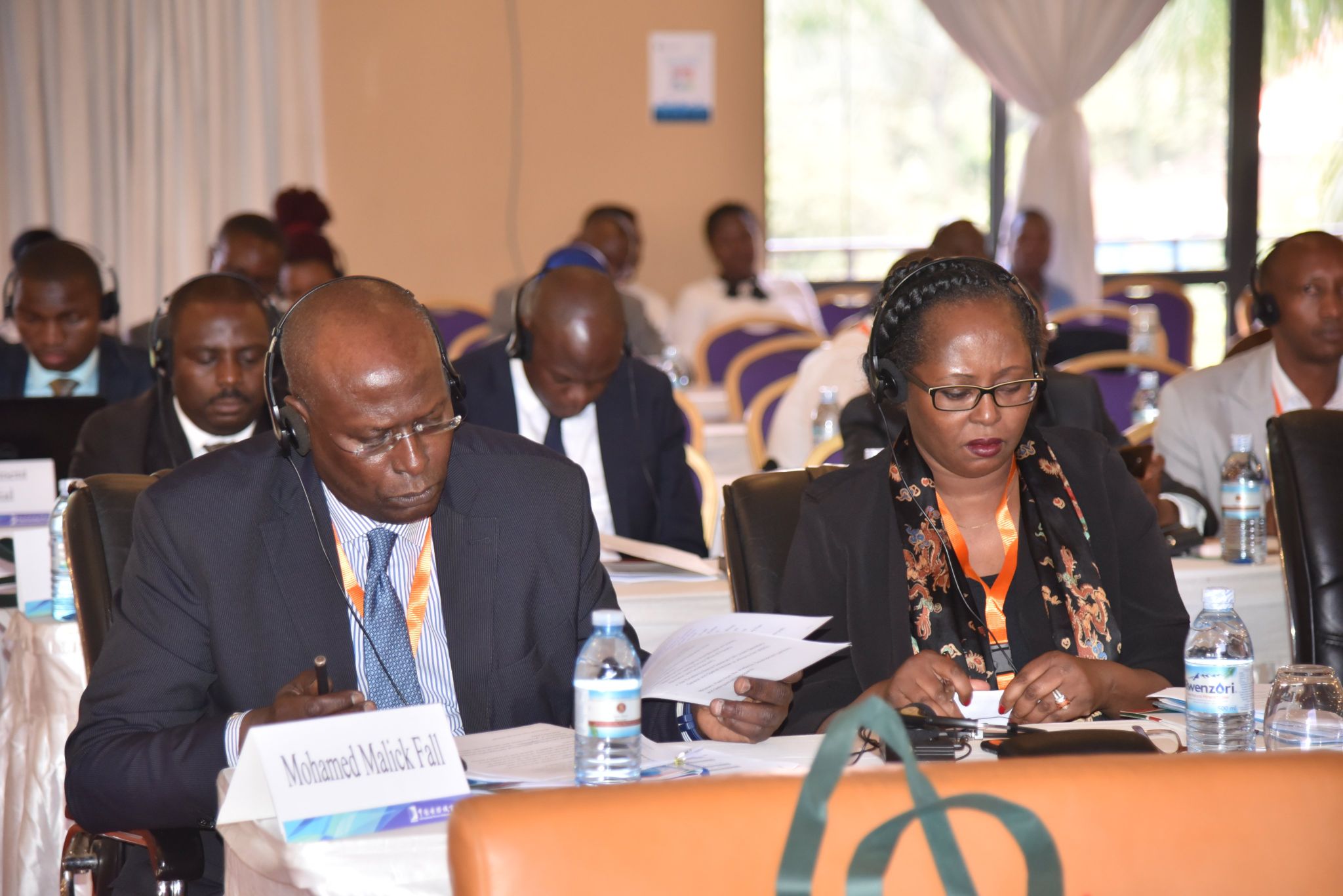 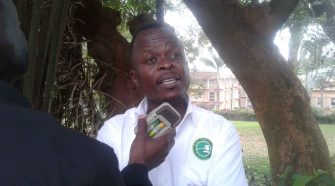