The launch was held on Wednesday and the Archbishop of Mbarara Catholic Diocese, Paul K Bakyrnga was inaugurated as the Chancellor.

Bakyenga is a versed leader who has served at Mbarara archdiocese for over 30 years. He has also served as a Chancellor for Cartridge University of Eastern Africa in Nairobi for 6 years, and Chancellor for Nkozi University for 4 years.

At the launching ceremony, Archbishop Bakyenga said the University will be a tool for addressing issues of corruption and selfishness which the country continues to grapple with.

“In our country, we have people who purport to have Degrees and they produce shoddy work. I don’t tolerate that. That’s why we started the university of St Josephs,” the Chancellor told the guests who convened at the campus situated in Nyamitanga.

“We cannot expect other people to train good developers for us, we must fold our sleeves and work and train our young men and women to be the certain class that we want,” he added.

He appealed for the establishment of more  universities in Uganda, to cater for the growing number of youths that are churned out of secondary schools.

He cited the example of Israel which in 1976, with a population of 3 million had 9 universities.

“Here (in Uganda), we have a population of over 40 million people. Meaning, we still need more universities,” he said.

Unlike most schools under the archdiocese which prioritize Catholicism, Archbishop Bakyenga said St Joseph’s university will cater for students from all religious affiliations as long as they adhere to the rules and regulations.

The Chancellor asked President Museveni to contribute towards the construction of a science block for the young university. The planned structure which is estimated to cost Shs 7bn will accommodate 900 students.

President Museveni thanked the Archbishop and Christians of Nyamitanga for bearing a vision of founding a university whose focus is on addressing bad morals such as unethical conduct.

“The only role government plays is quality control, and in that way, we have been able to get so much knowledge to so many Ugandans” said the President.

According to area MP, Michael Tusiime, St Josephs’ University is the sixth university around Mbarara Municipality.

Out of the Shs 7 billion needed for the construction of the science block, Ministers, MPs and well wishers managed to raise Shs 193m. On his part, President Museveni pledged Shs 200m towards the cause. 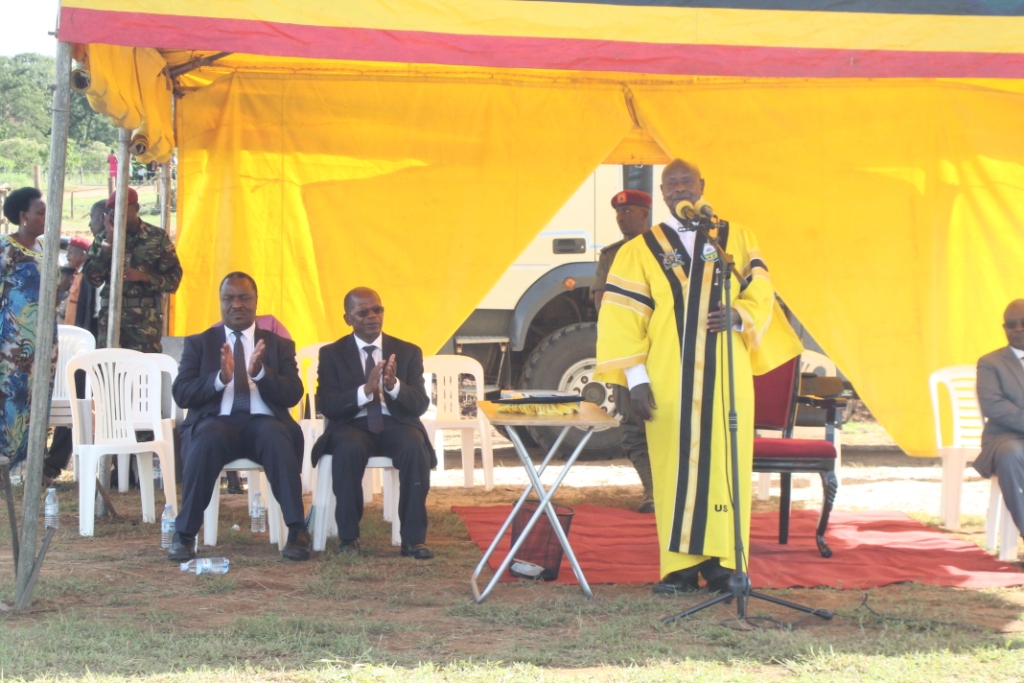 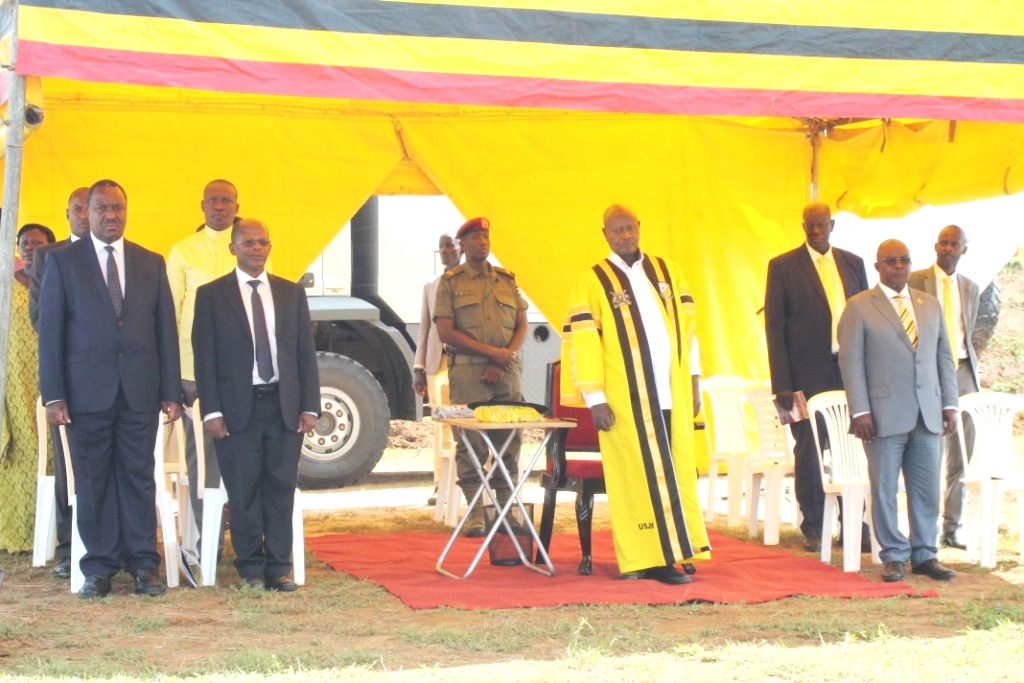 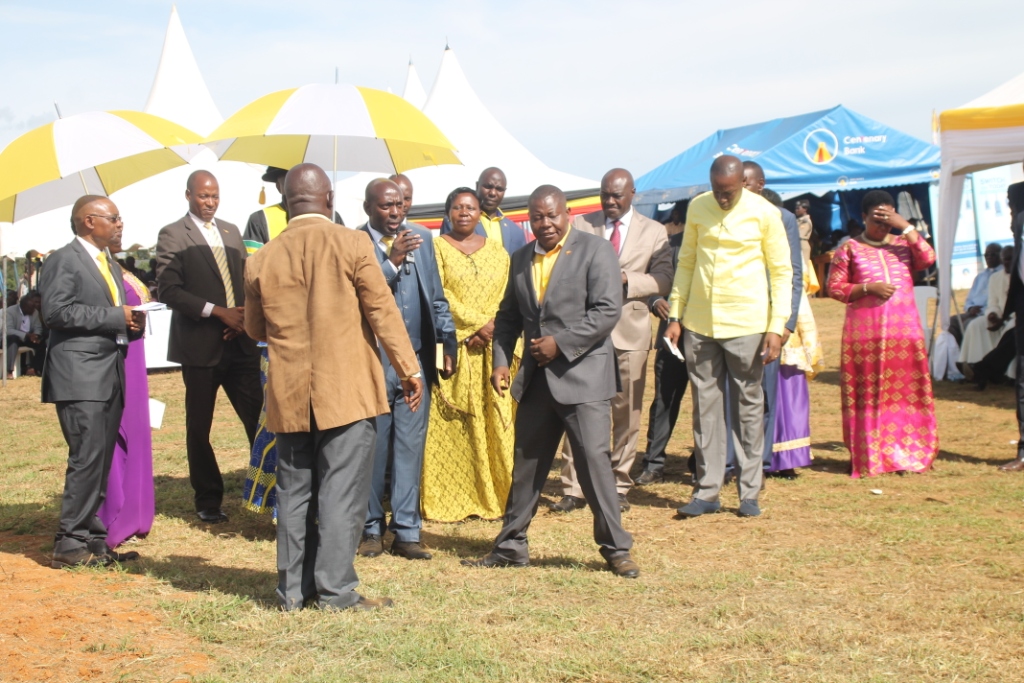 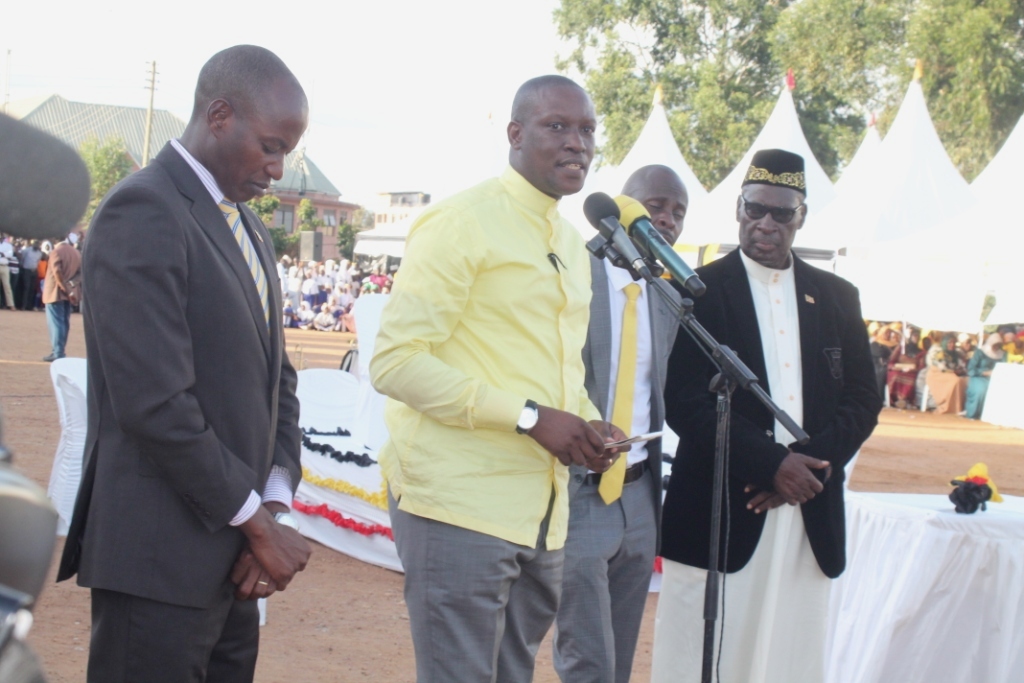 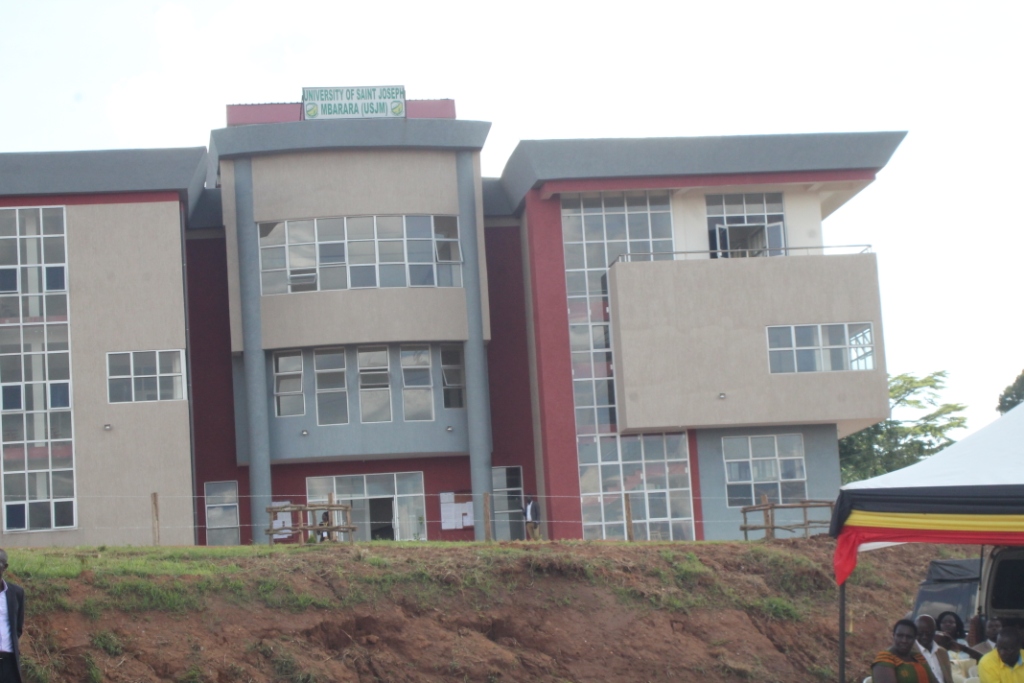 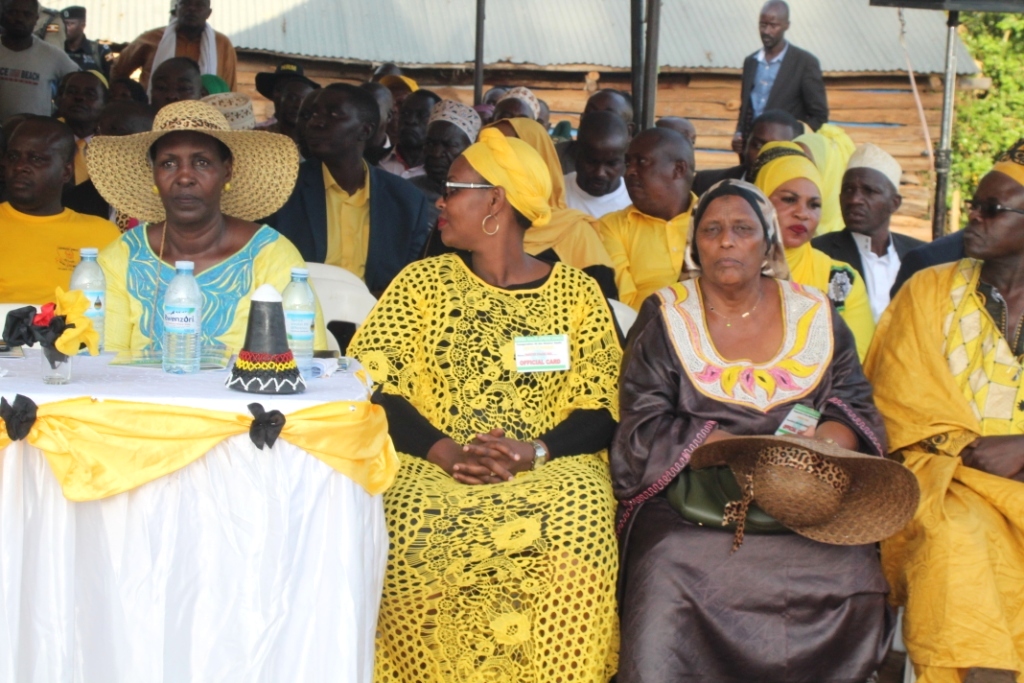 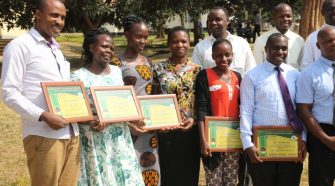 Researchers at MUST Receive U.S Grants to Improve Community Health