President Yoweri Museveni has expressed optimism that the newly signed peace deal between the parties in the South Sudanese conflict will end the fighting and restore peace in the young nation.

Museveni together with other Presidents that are part of IGAD on Wednesday witnessed the signing of the last revitalized peace agreement between President Salva Kiir of South Sudan and his former deputy, Dr Riek Machar.

The signing of the landmark peace agreement took place in Addis Ababa, Ethiopia under the auspices of the regional political bloc, the Intergovernmental Authority on Development, (IGAD).

This was during the 33rd Extra Ordinary Session of the IGAD Heads of State and Government. IGAD is an eight-country trade bloc in Africa. It includes governments from the Horn of Africa, Nile Valley and the African Great Lakes.

“President Museveni is hopeful that the final revitalized peace agreement signed by South Sudan’s President Salva Kiir Mayardit and Riek Machar Teny Dhurgon during IGAD Summit will formally end the five-year war that has left tens of thousands dead and millions as refugees in neighbouring countries especially Uganda,” a statement by State House read in part.

Museveni says that the restoration of peace in South Sudan will enable refugees return home and embark on their normal lives.

According to UNHCR statistics, over 1 million South Sudanese make up the total 1.4 million refugees currently hosted in Uganda. This has exerted not just economic pressure on Uganda but also strained other resources including social services.

President Museveni said the prolonged conflict has affected trade and retarded development in the region.

The agreement signed by leaders of the different factions and by representatives of the IGAD region and the body’s secretariat, reinstated Machar in his former role as vice-president and comes two weeks after a peace deal was officially agreed upon between the government and rebel groups. IGAD is currently led by Ethiopian Prime Minister Abiy Ahmed.

“The eyes of the world are upon us as the South Sudan leaders commit today to press for reconciliation and lasting peace in their country,” Ethiopian Prime Minister Abiy Ahmed said ahead of the signing.

Wednesday’s agreement was met with cautious optimism by David Shearer, head of the United Nations Mission in South Sudan.

“With the signing of this revitalised agreement, we should publicly acknowledge it is but one step on the road to peace, but one which lays the foundation for all that follows,” he said. 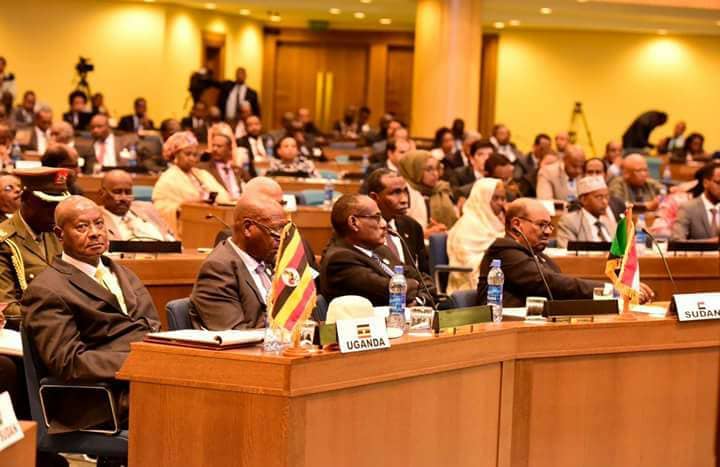 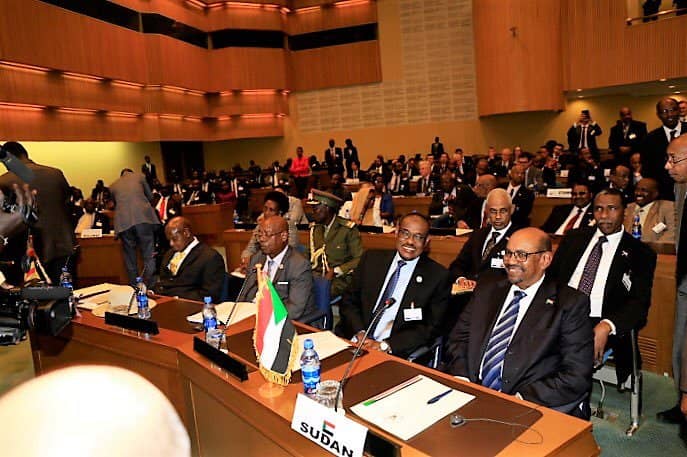 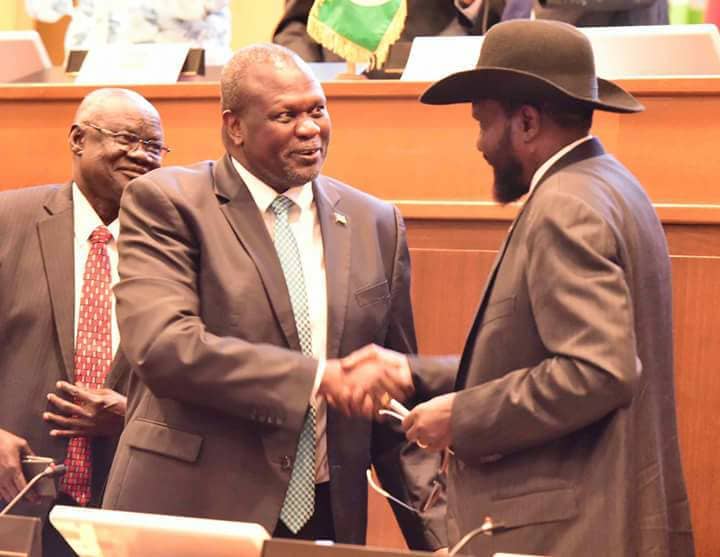