The Commander in Chief of the Uganda Peoples’ Defence Forces, Gen Yoweri Kaguta Museveni has said that there is urgent need for security measures on all the water bodies in our country and protection of fisheries.

This was during the ceremony to launch UPDF Rhino Patrol Boats at 10 Marine Battalion in Entebbe.

“I crossed the lake three times illegally in 1981 with a 25 HPW boat all the way to Kisumu. It is therefore important to be vigilant on all the water bodies, day and night, to eliminate terrorists and potential enemies,” he said. 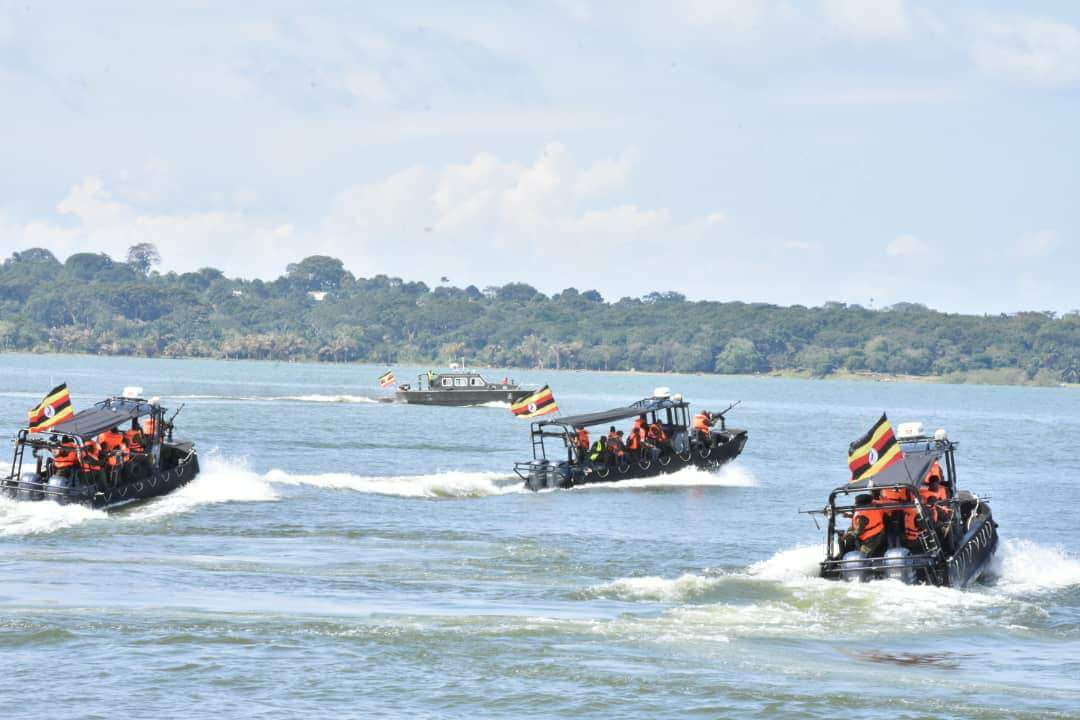 The President called upon Ugandans to protect fisheries saying it is a gift from God and a source of income for the government.

Gen Museveni said that in a bid to beef up security in the country, electronic number plates for motor vehicles , bikes and probably the marine boats, will be introduced.

The President lauded the UPDF for recruiting and training young man power pool who are energetic. He advised the Forces to acquire equipment and infrastructure first, and later human resource to operate them .

The Chief of Defence Forces Gen David Muhoozi commended the UPDF Marine Brigade for training the soldiers in marine skills.

The Commander Marine Brigade, Brig Micheal Nyarwa noted that the enemy is constantly changing and adopting new skills to take advantage of vulnerabilities.

“We believe that combat water survival skills , boat diving etc when used correctly, will deny any misadventure,” he added.

The new boats will greatly beef up the UPDF Maritime operations.

At the same function a total of five( 5) cadet officers were commissioned by the President.

While introducing the new Cadets for commissioning, the Chief of Personel and Administration, Brig George Igumba called upon the officers to observe discipline. 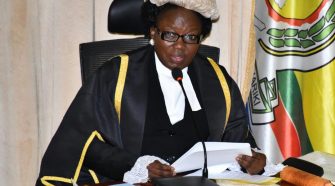