Museveni who was attending the summit told the delegates including Chinese President Xi Jing Ping, that the East African Community (EAC) with a population of 168 million people is ripe for investment.

Museveni who is Chairman of the EAC said that the mineral deposits are key raw materials for the production of steel and copper critical in all basic industries. Additionally, he said, these minerals are also alloys for metal products for specialized purposes such as heat resistance.

“We no longer want to export raw-materials for which we get only 10% of the value and also export jobs. The good example in this area is the Chinese Company Guanzhou DongSong Energy Group, that has invested US$ 650 million in using Uganda’s huge deposits of phosphates and iron-ore to produce fertilizers and steel,” Museveni said.

He said that the steel and phosphates complexes will save East Africa US$420 million in imports and create 1.2 million jobs. The region also presents a huge market of electronics and other heavy and light engineering products, he said.

The region has recently embarked on implementing joint infrastructural projects especially in the sectors of transport and energy. Key among them is the Standard Guage Railway which seeks to link the northern corridor countries of Uganda, Kenya, Rwanda, South Sudan and Kenya to the coast.

“Such good infrastructure would enable us to trade more easily with Congo, Sudan, Ethiopia, as well as linking more easily with the outside World through the Ports of Mombasa, Dar-es-Salaam, Lamu, Tanga among others”.

President Museveni interested BRICS countries and their companies to invest in some of these projects since East Africa as a bloc give a relatively high return on investment.

On the trade front, he pointed out the ratification by EAC countries of the African Continental Free Trade Area (AfCTA) and the Common Market and the Customs Union status as added advantages.

The BRICS (Brazil, Russia, India, China and South Africa) comprise more than 40% of the global population and represent some of the biggest emerging economies.

This week’s summit in Johannesburg focused on the threat of a US-led global trade war and was attended by Russian President Vladimir Putin, Indian Prime Minister, Narendra Modi and Brazilian President Michel Temer. 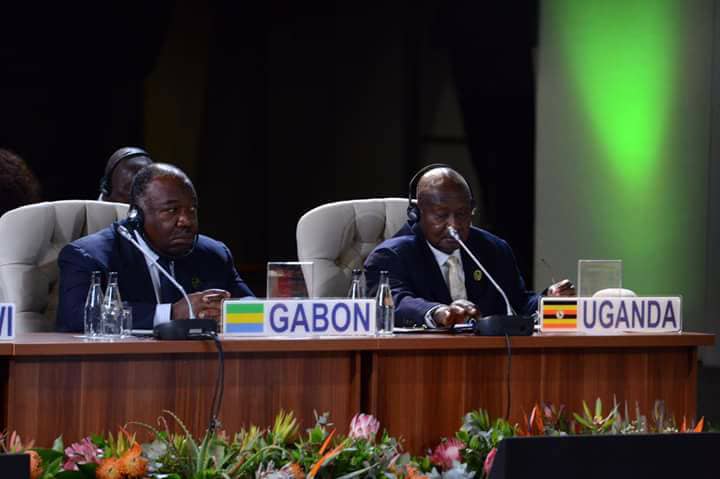 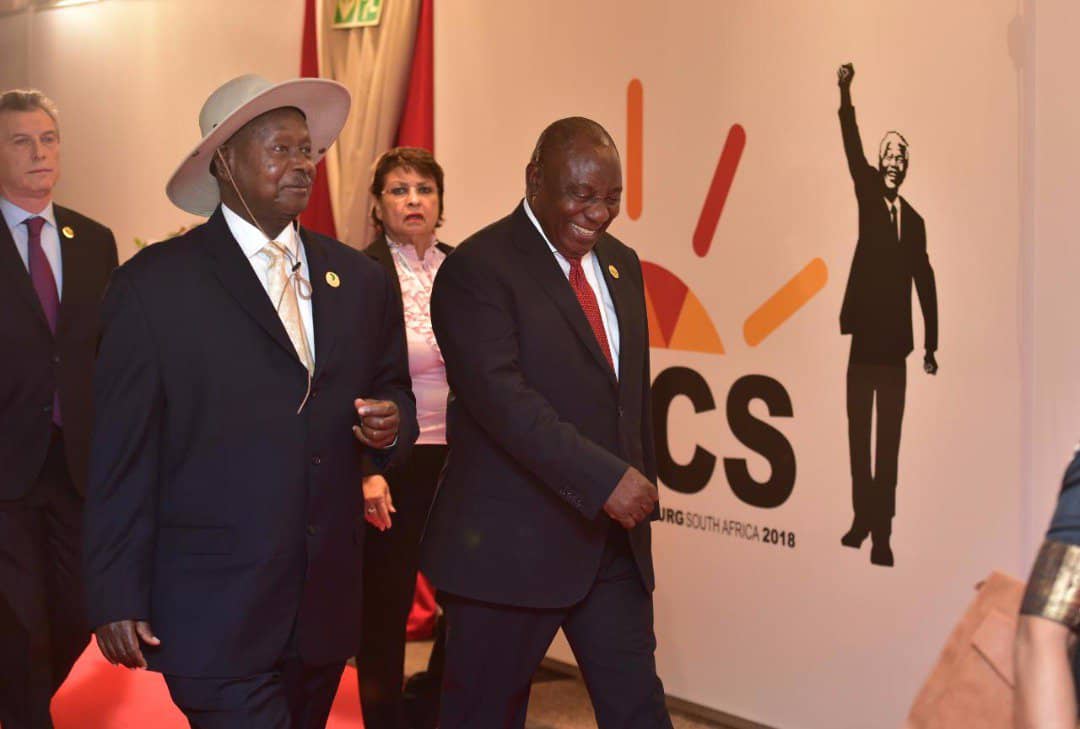 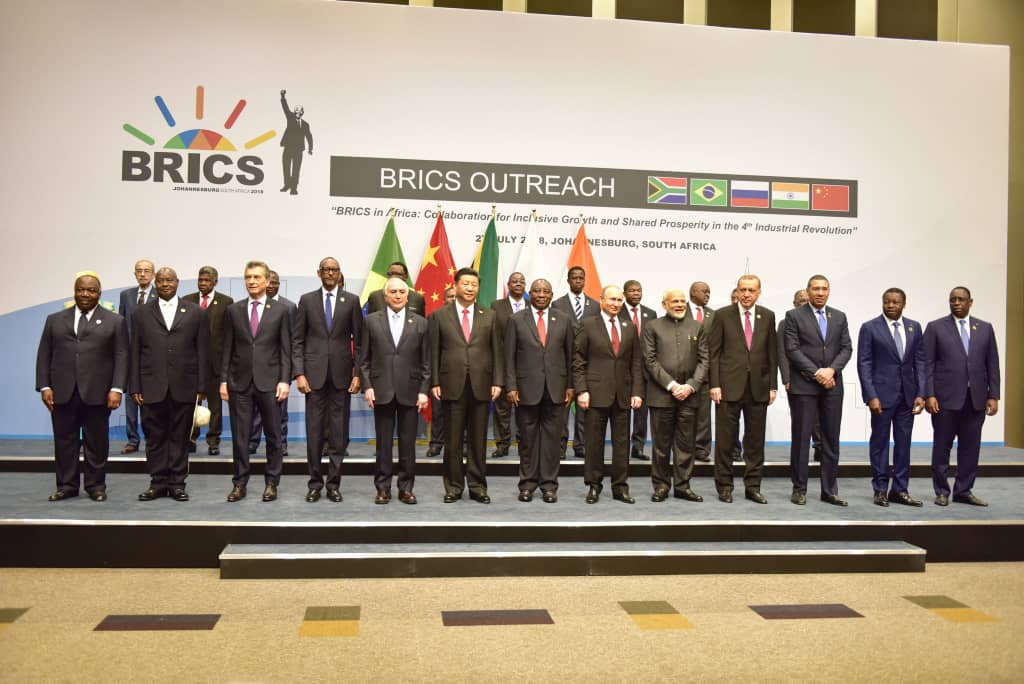 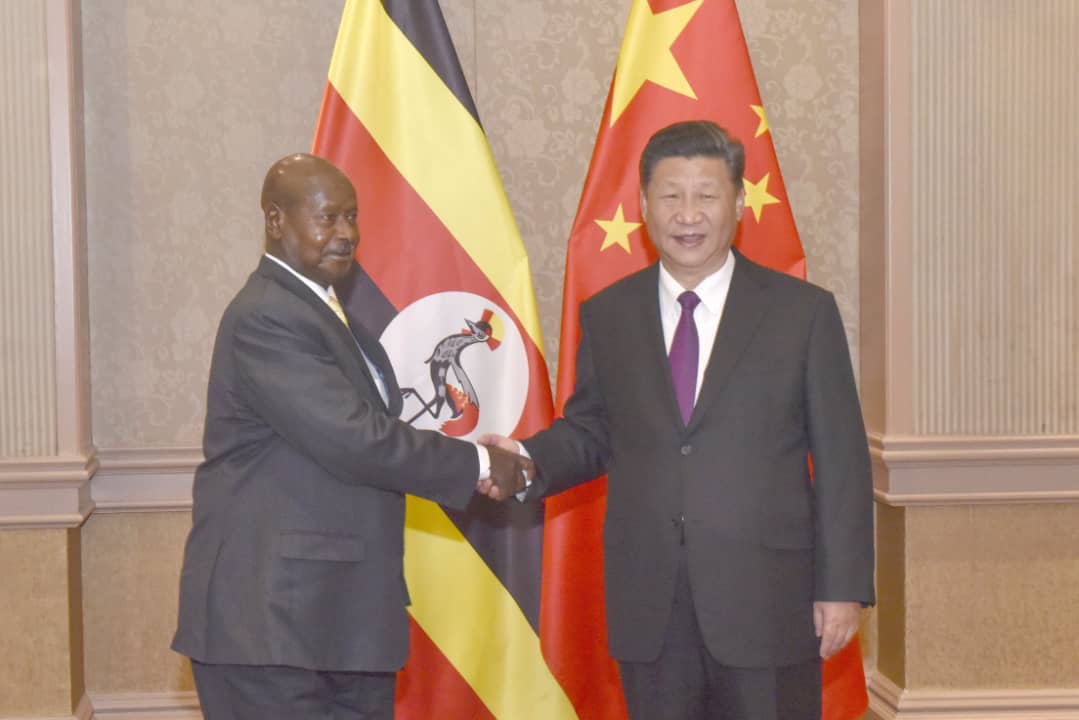 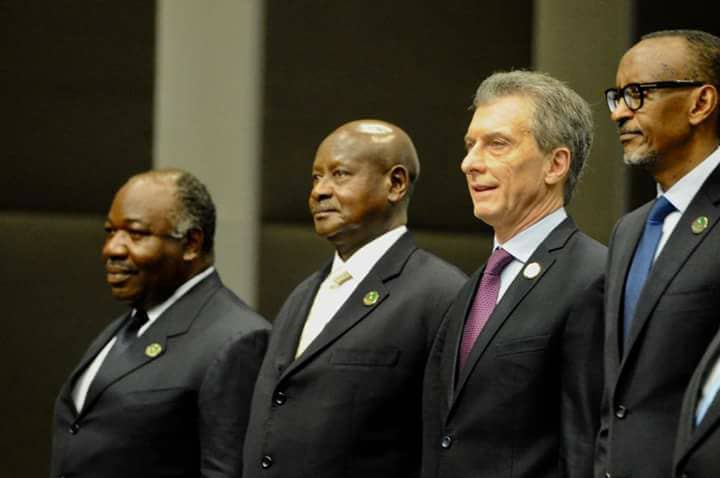