President Yoweri Museveni has handed over Shs 1.6 billion to six sub-counties and one municipality in support of the National Uganda Social Action Fund (NUSAF) development programmes in Omoro district.

He made the donation on Saturday during celebrations marking the victory of Catherine Lamwaka who was returned Woman MP in the previous general elections. The celebrations took place yesterday at Opit Primary School grounds in Opit town council.

During the celebrations, the President also pledged Shs 30 million to the boda boda SACCO.

Museveni assured the residents of Omoro District that all the schools that had been destroyed by a storm will be reroofed and that the a district hospital facility will be granted to the area.

While assuring the residents that the road to Moroto is programmed for construction, he used the occasion lash opposition leaders in the district for falsifying facts and for deliberately sidelining the truth.

He used the event to commend the people of Omoro district for choosing good leaders like Lamwaka, who support government development programmes.

“I came here to thank you because politics is about choosing good leaders. Good elections, voting right leaders to come to Parliament, like Catherine Lamwaka, to support and steer government development programmes, is why we should have celebrations like today. When you vote wrong leaders, you get wrong results,” he said.

“NRM guaranteed that leaders are chosen through good electoral process. The returns of this process today is the infrastructure development that the government has put in place like the network of tarmac roads in the region and in the sectors of education and health,” he added.

The President also lauded the remarkable achievements of NRM in the area following the establishment of peace there as well as the defeat of Karimojong cattle rustling activities and the annihilation of regional terrorism.

Museveni urged the people of Omoro District in particular and Acholi Sub-Region in general that following the realization of stability in Northern Uganda, it was incumbent on the residents of the area to wholly embrace modern production methods in order to tackle the challenge of household income so as to ensure that poverty is driven out of people’s homes.

Parliamentary Deputy Speaker, Jacob Oulanyah, observed that it is God who worked through the President for Omoro to achieve a district status.

“This reciprocates the fruits of the people in this region who started supporting you politically, President Museveni, long time ago,” he said.

MP Catherine Lamwaka attributed her victory to the support that she got from President Museveni when he campaigned for her at 2 public rallies; one in Omoro County and another in Tochi County.

The celebrations were preceded by an inter-denominational service, led by the Most Rev. John Baptist Odama, Archbishop of Gulu Archdiocese, who emphasised forgiveness, reconciliation and unity of Ugandans. He condemned corruption and human trafficking.

Archbishop Odama commended MP Lamwaka for her dedication to the service of her constituents and further urged her to encourage them to relentlessly work for peace, reconciliation and unity.

Earlier, President Museveni visited the site where the Shs 1.6 billion main administrative block for Omoro District, that is about to be roofed, is being erected. The project is expected to be complete early next year. 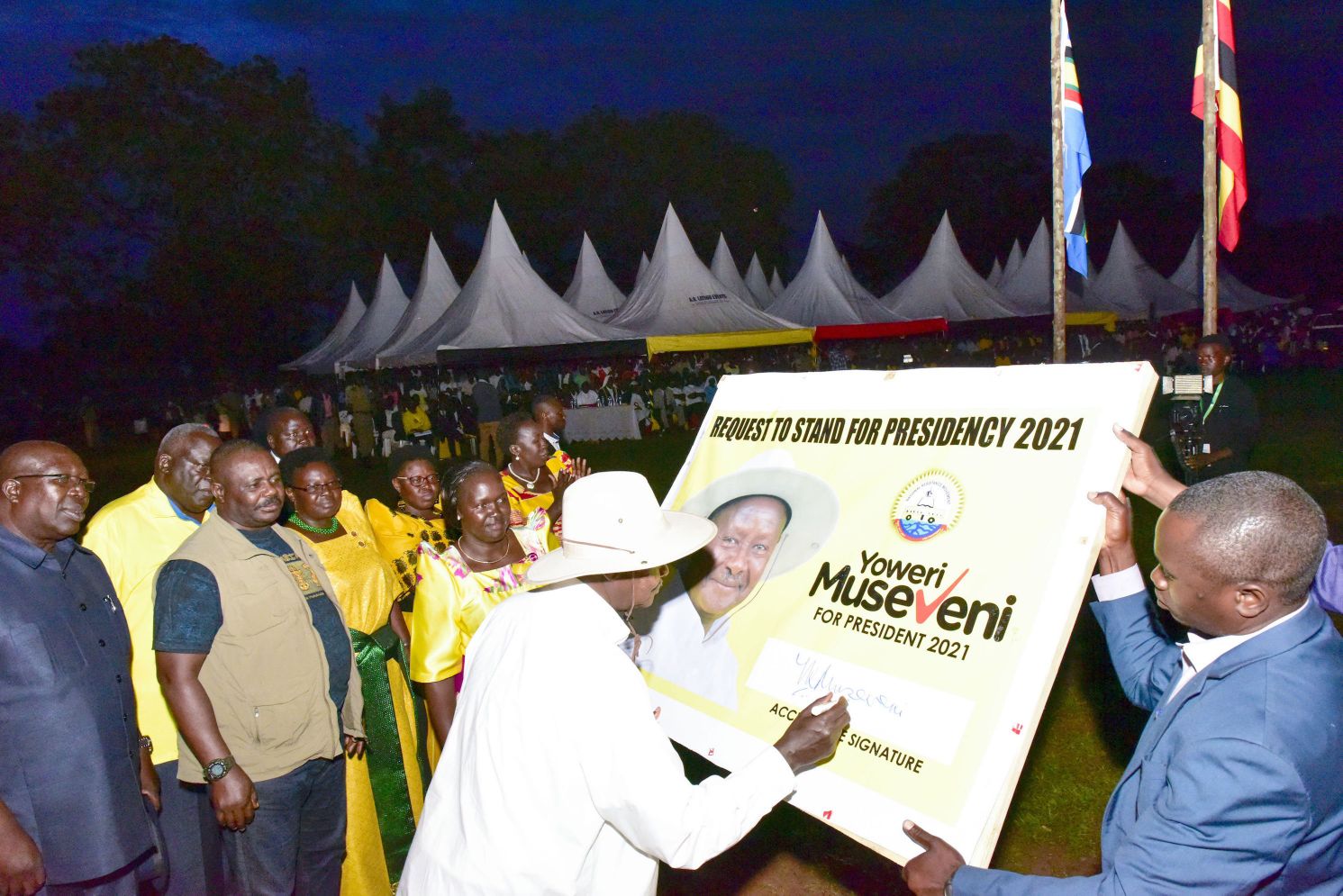 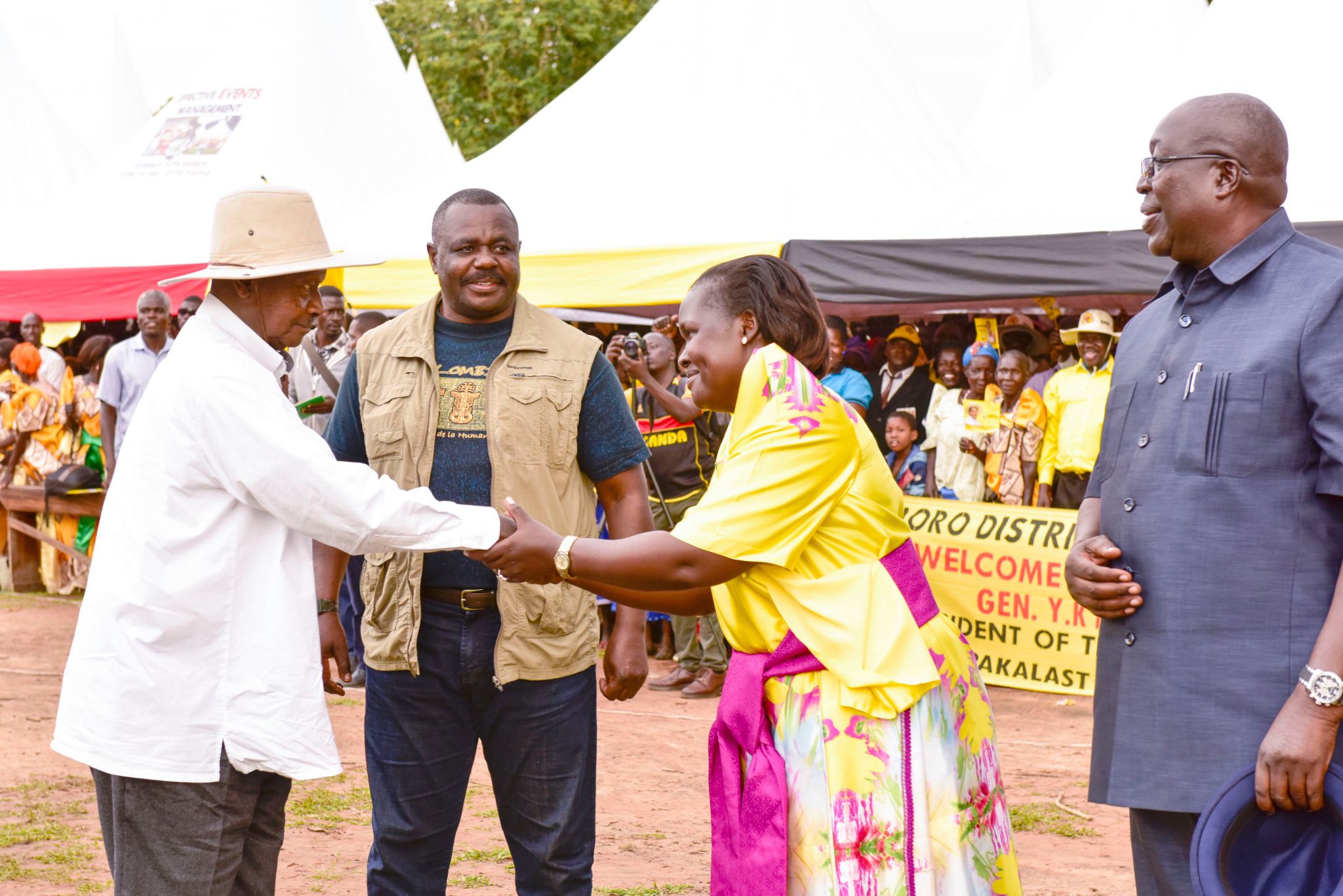 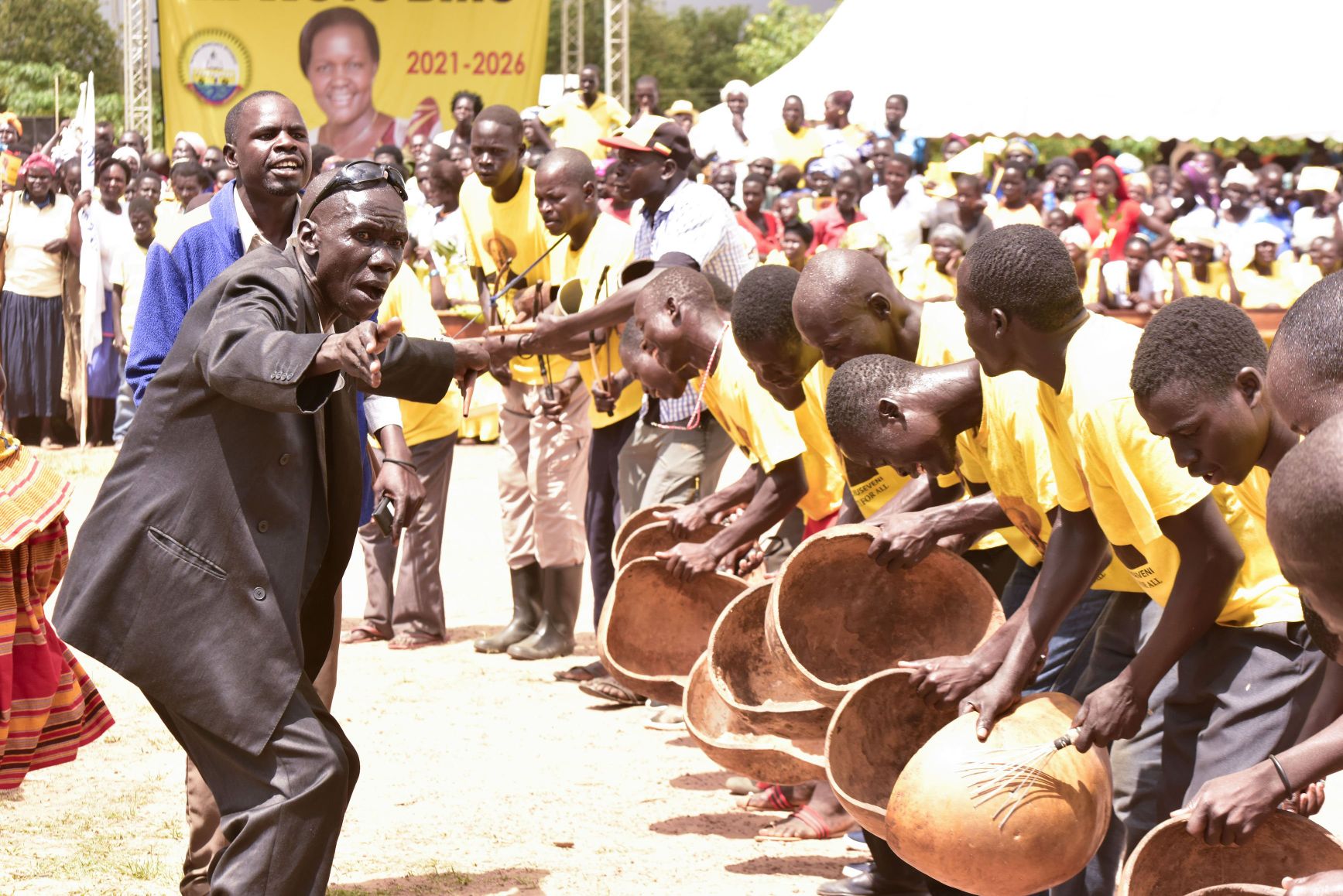 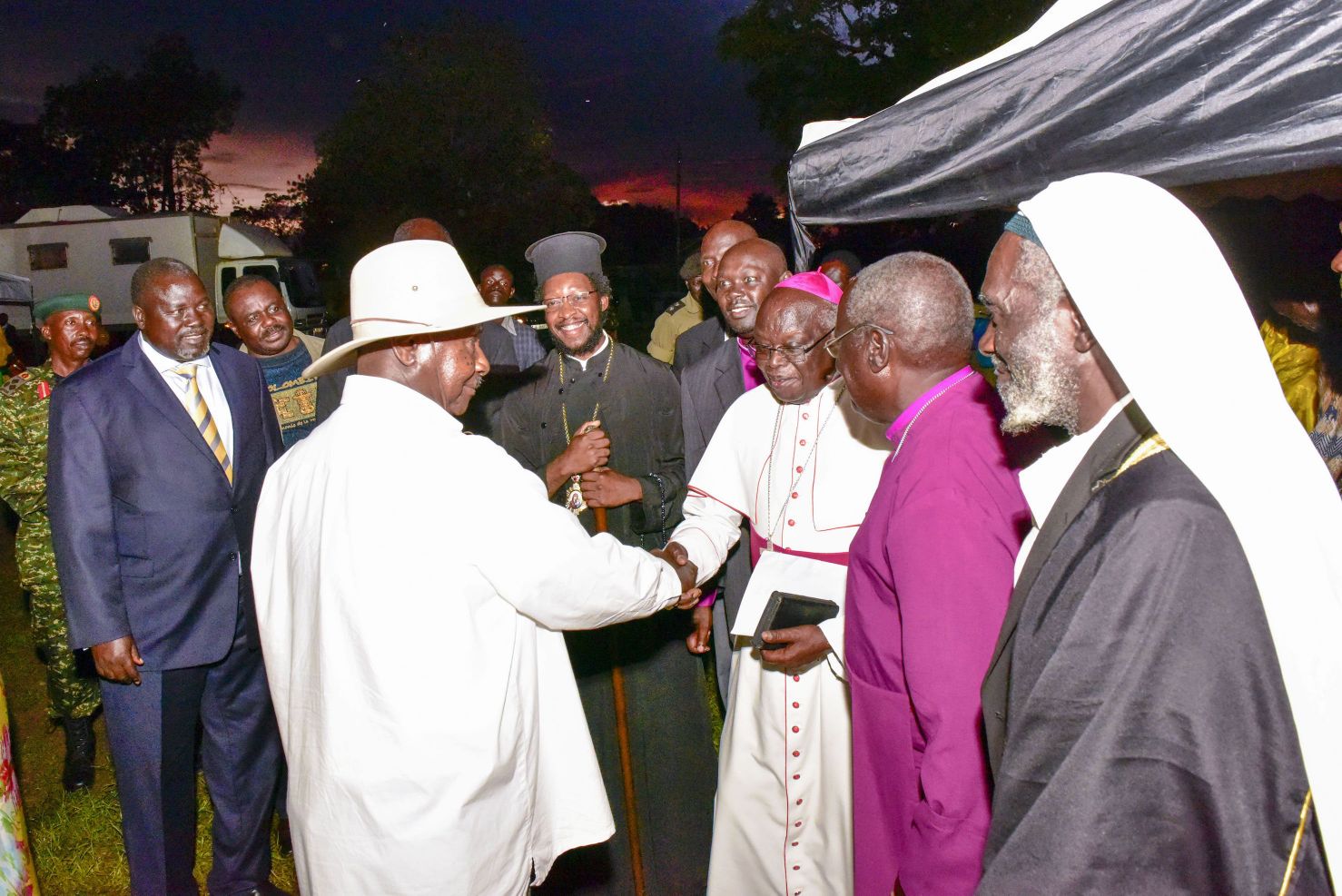 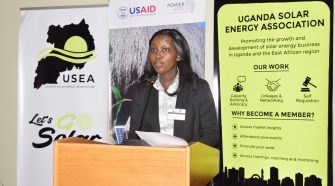