President Yoweri Museveni has Thursday officially opened the 64th Commonwealth Parliamentary Conference at Commonwealth Resort Hotel in Munyonyo calling upon member countries to use the relationship to mutually promote investments.

President Museveni said that the Commonwealth association is one of the world’s strong organization with a lot of potential that needs to be explored.

“When I met Her Majesty, the Queen in 1987, I told her that the Commonwealth was an Association of great potential. With a population of 2.4 billion people, it is the only international organization that I attend and I do not have to put up with the inconvenience of translation with ear appliances,” Museveni said.

Museveni said that all member States can communicate directly through the use of the English language which is a phenomenon of great potential if it is properly used.

“We could cooperate in security, investments, culture and governance. Can we revive the preferential trade arrangements? Here in Africa, we are now committed to the Continental Free Trade Area (CFTA), to COMESA and EAC”.

Museveni noted that unfortunately, much of this potential is clouded by ideological disorientation, bigotry, ego-centrism and myopia.

“Alot of time and energy is spent on the enterprise of some groups trying to control the destiny of other people. This is wrong and unnecessary. History is our good teacher on this,” Museveni said.

On the same note, Museveni said that Commonwealth countries could use their numbers to mutually promote investments, work together on security, work on cultural exchanges and also examine the options on trade without disturbing the CFTA arrangements in Africa.

“Thirdly, peacefully work with all countries of the World irrespective of their internal social-systems for mutual advantage and on the basis of respecting the sovereignty of each country,” Museveni noted.

He added that the Association should look at promoting the spread of the benefits of scientific innovation because, like in all ages, the advances in science and technology, have always been the primers of change in society for good or for evil; but this time insisting that those advances are only for good and never for evil.

“Fifthly, the protection of the environment must remain, not only a core point of our commitment but also a basis of our agreed point of action. The oppression of man by nature can be solved by the use of science throughout the whole round, ” the President said.

“The oppression of man by man is always better resolved by the affected communities, in some extreme situations supported by appropriate external solidarity. This is what we did with apartheid and colonialism”. 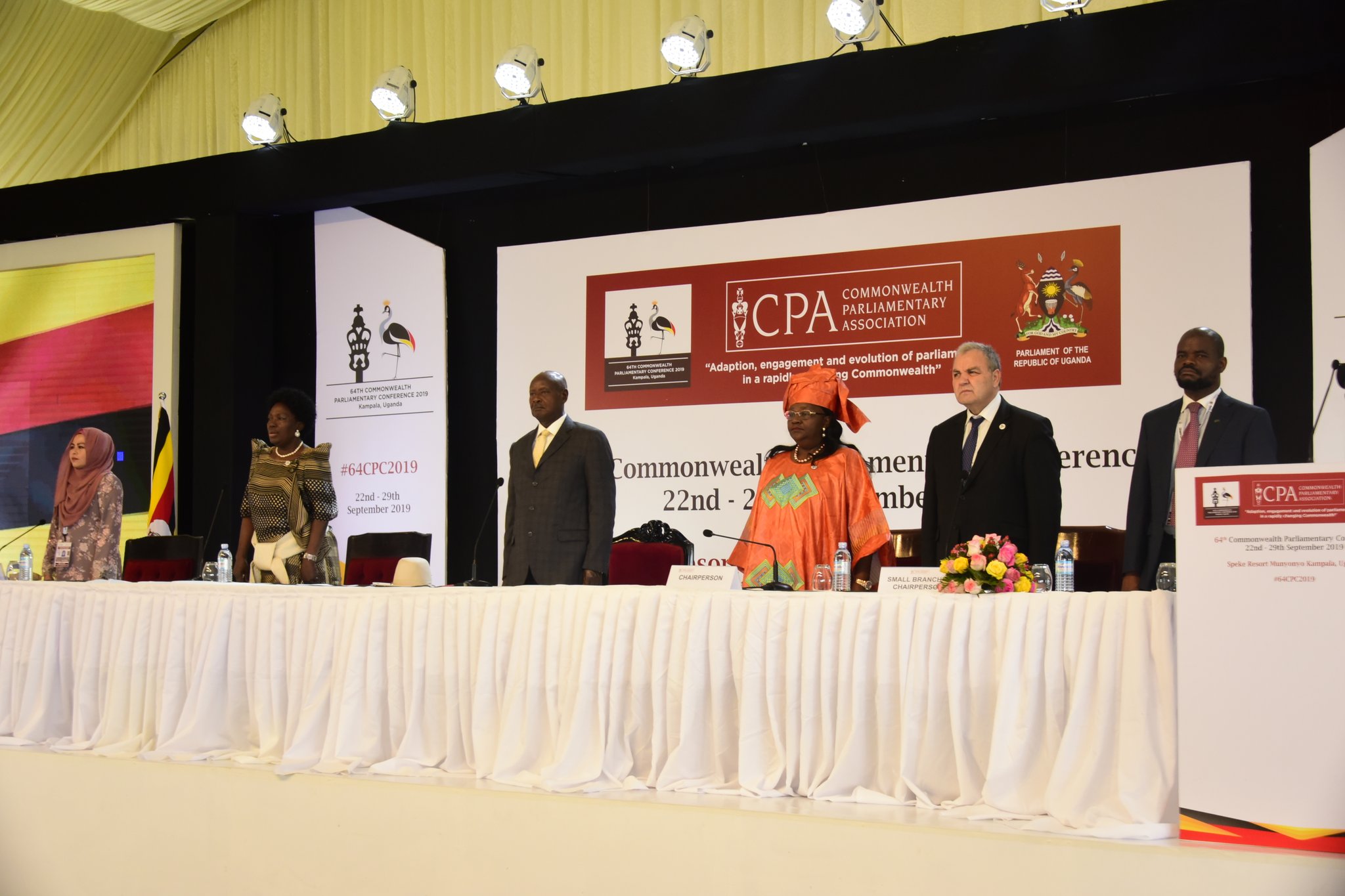 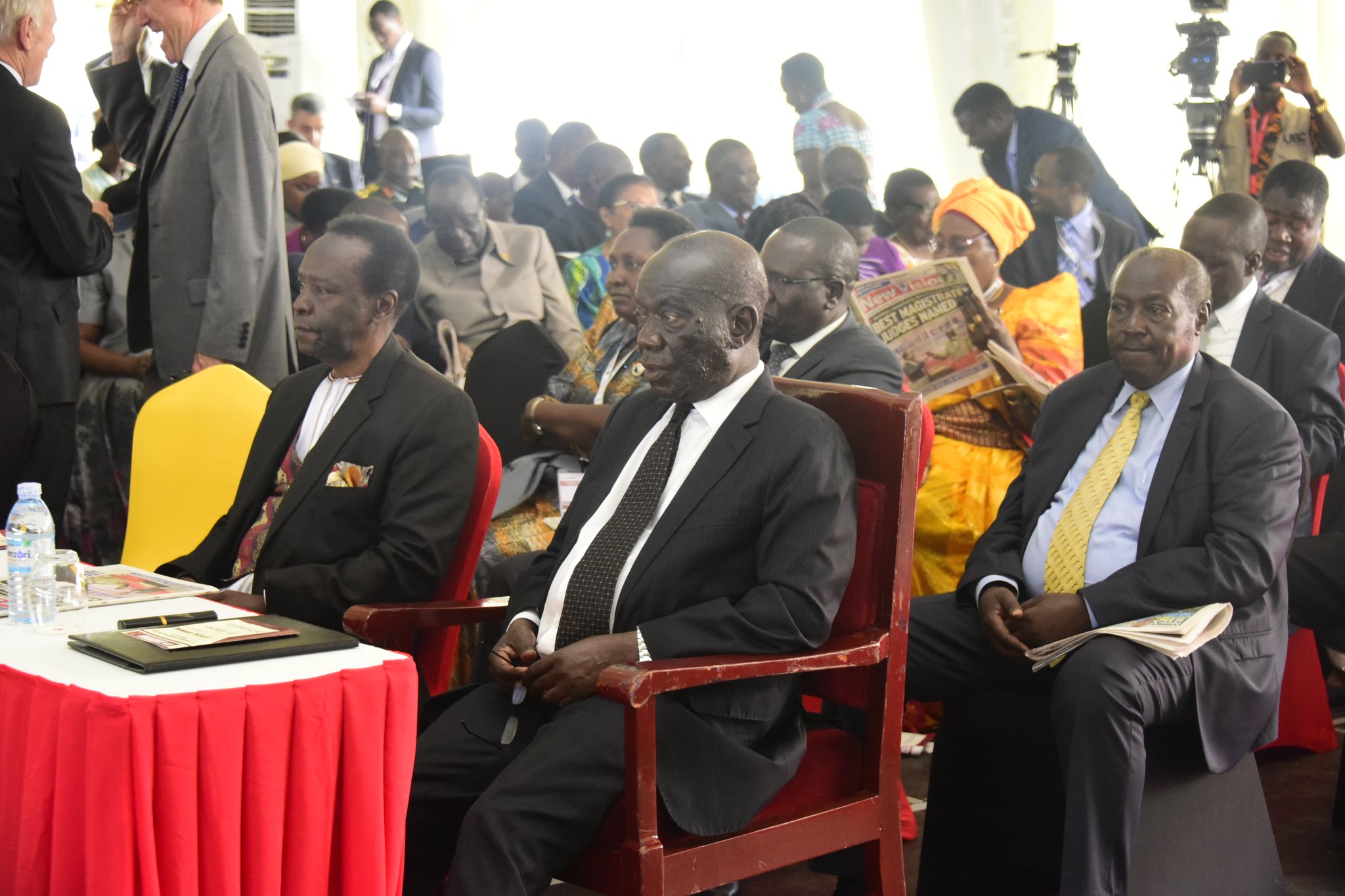 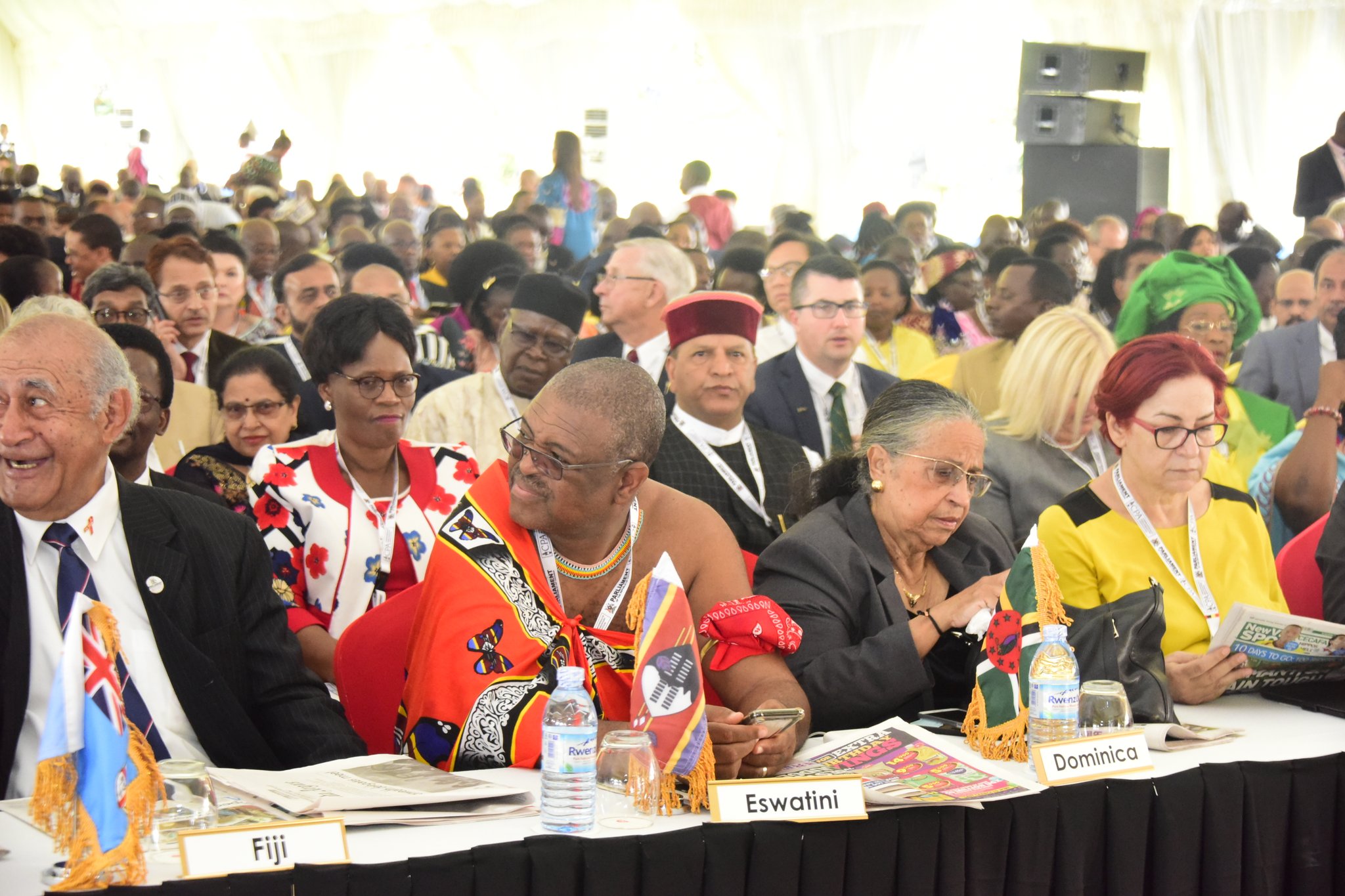 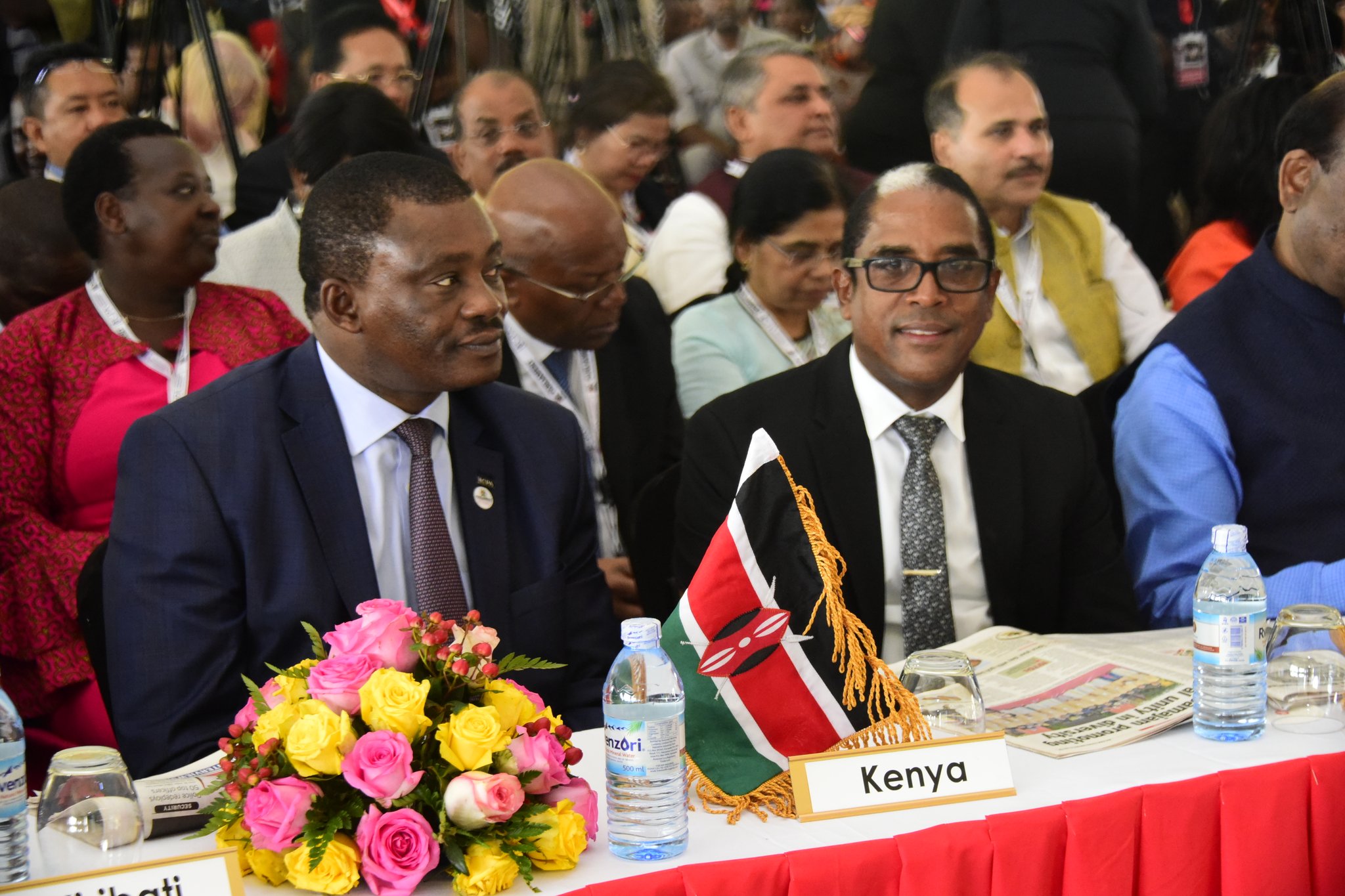 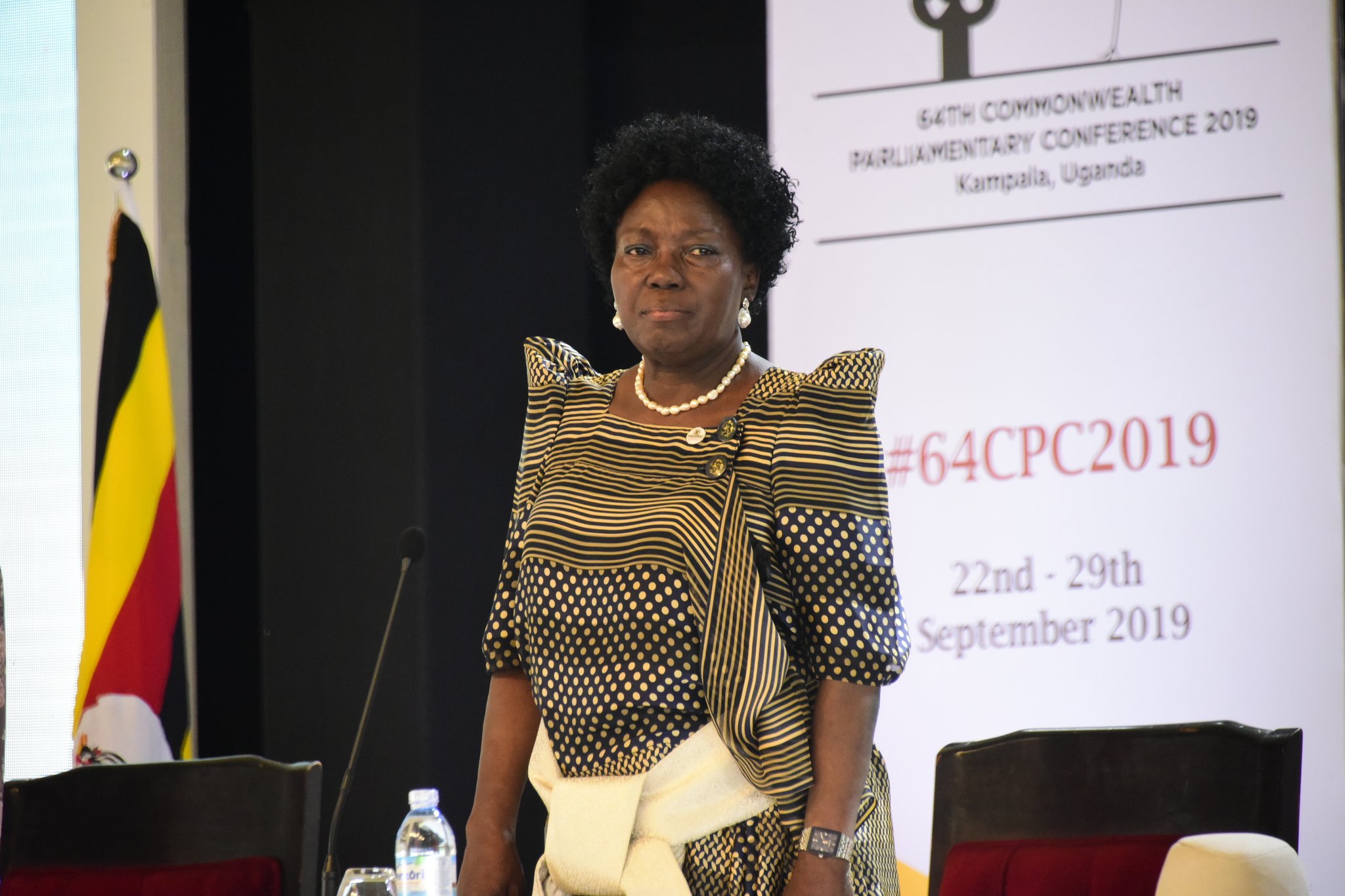 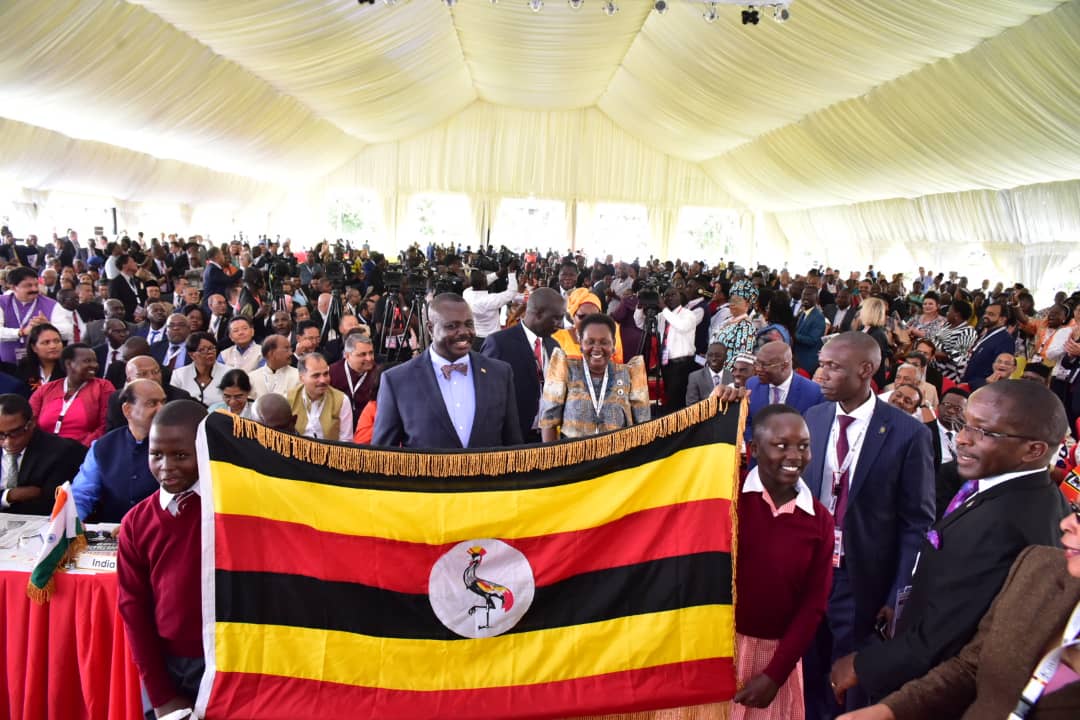 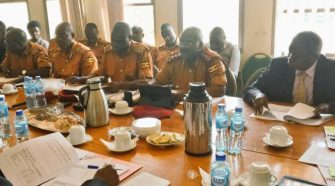