President Yoweri Museveni has been awarded a Global Peace Award for Uganda’s leading role in fostering peace and stability in the Great Lakes Region and Africa at large.

The three-day conference at Speke Resort Munyonyo was themed on “Moral and Innovative Leadership, New Models for Sustainable Peace and Development” with an aim of promoting innovative values-based approach to peace building.

Prior to receiving the Award, Museveni had Thursday afternoon addressed the delegates on the drivers of conflicts in Africa and globally, with an appeal to the Global Peace Foundation to come up with solutions on the management of resources.

Museveni said that for most of the never ending wars in places like DRC, Iraq, Libya and Iran, the most underlying factor has been the greed for resources such as oil. He also attributed such conflicts to the intolerance as well as group chauvinism.

He however said that Africa has for long decided to remain weak which has made it vulnerable to invasion by greedy elements, which must stop.

“Africa is partly to blame for the greedy who come and invade it. We need to concetrare on factors that will make us strong. We can’t continue to complain of persecution yet we are sitting on vast natural resources,” President Museveni said. 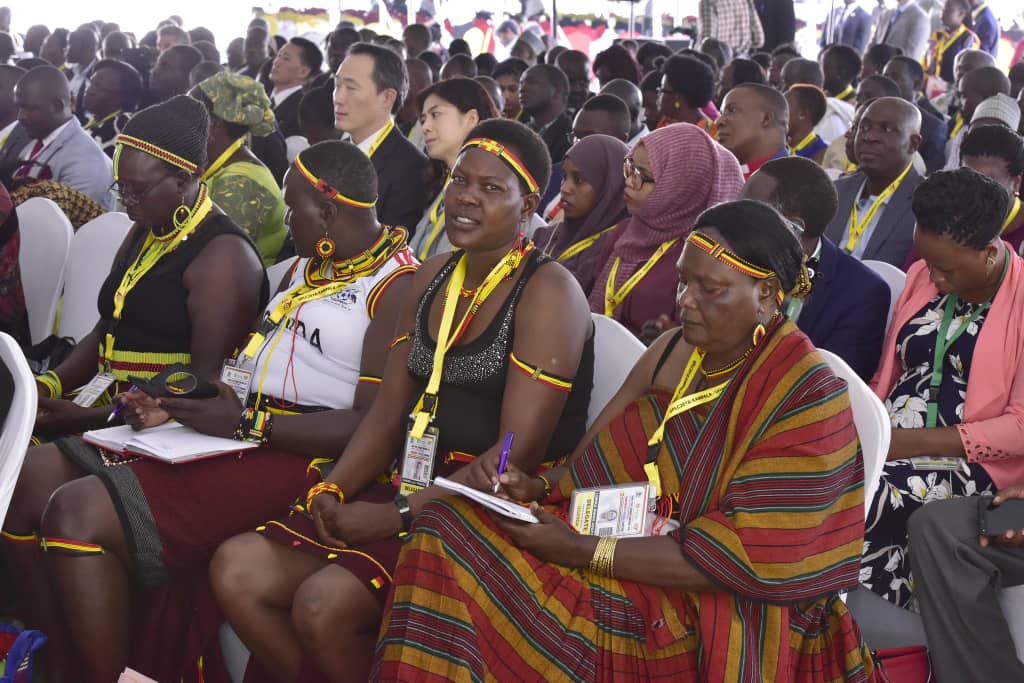 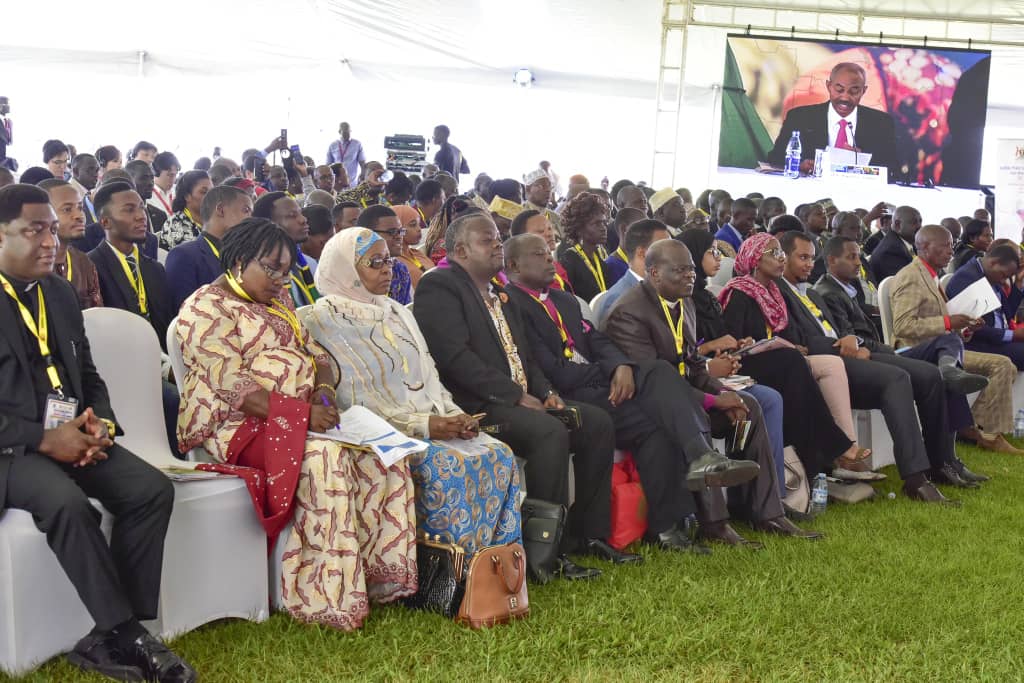 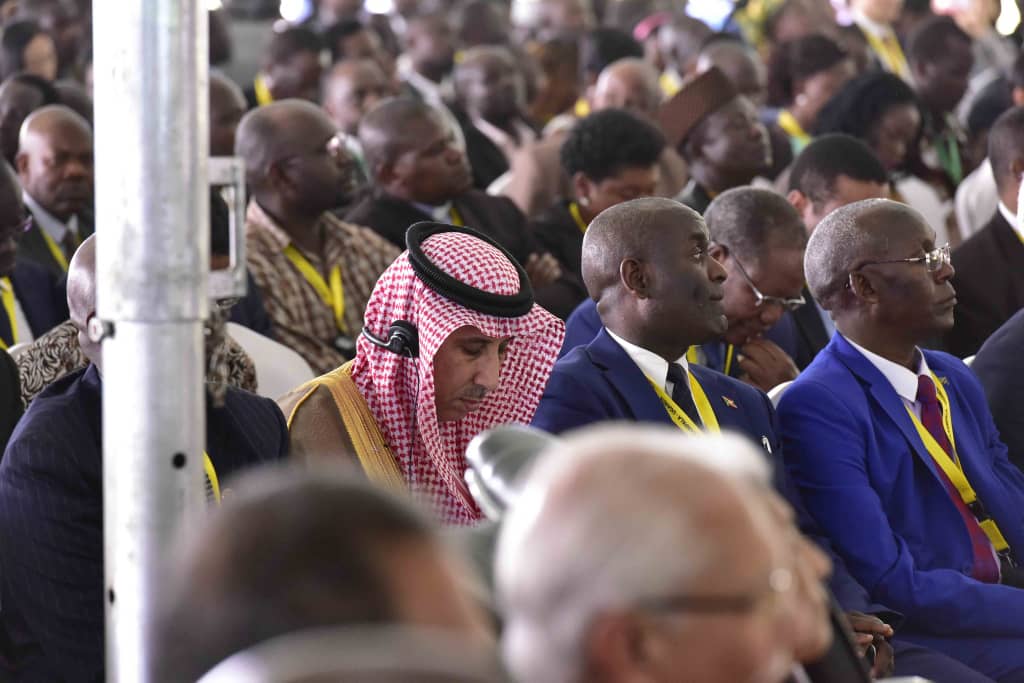 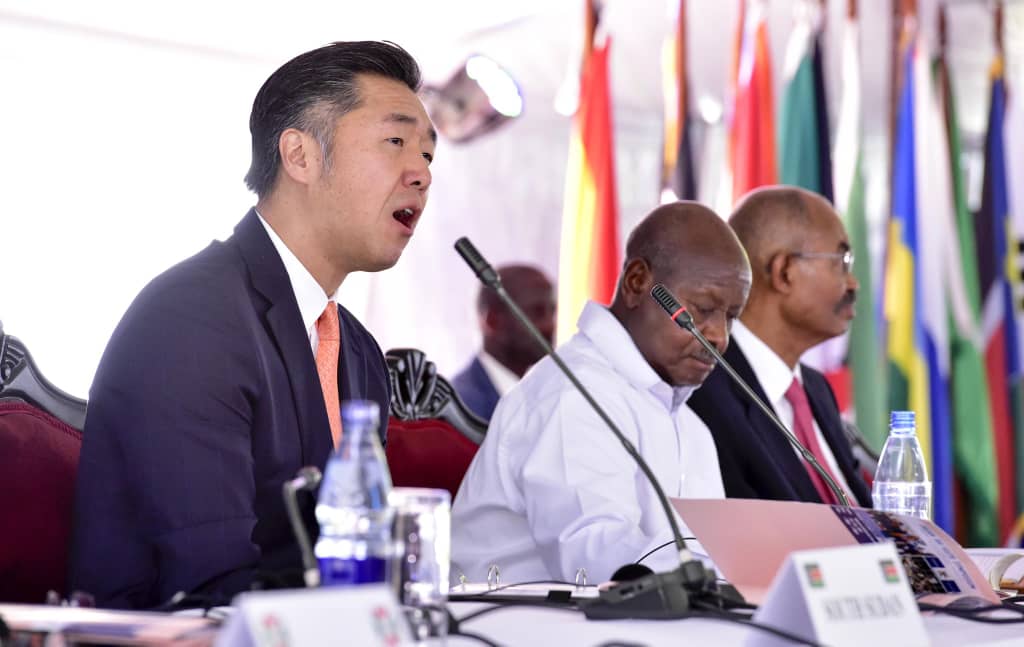