Uganda’s Minister of Foreign Affairs, Sam Kutesa has delivered a special message from President Yoweri Museveni to President Paul Kagame of the Republic of Rwanda.

Kutesa had earlier met with Dr Richard Sezibera and congratulated him upon his recent appointment as Minister of Foreign Affairs, Cooperation and East African Community.

The ministers discussed issues of bilateral interest and pledged to work closely to broaden and deepen cooperation between Uganda and Rwanda.

Dr. Sezibera replaces Ms Louise Mushikiwabo, who was on 12 October 2018 elected by the Heads of State and Government of the Oraganisation Internationale de la Francophonie (OIF) member countries as the new OIF Secretary General. 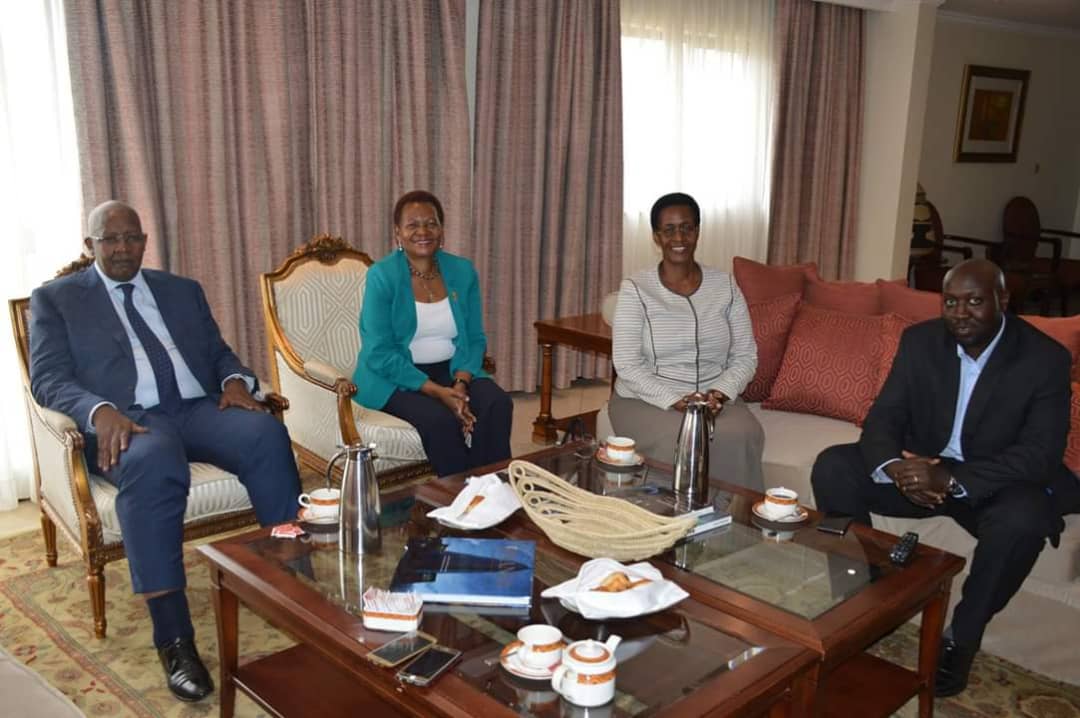 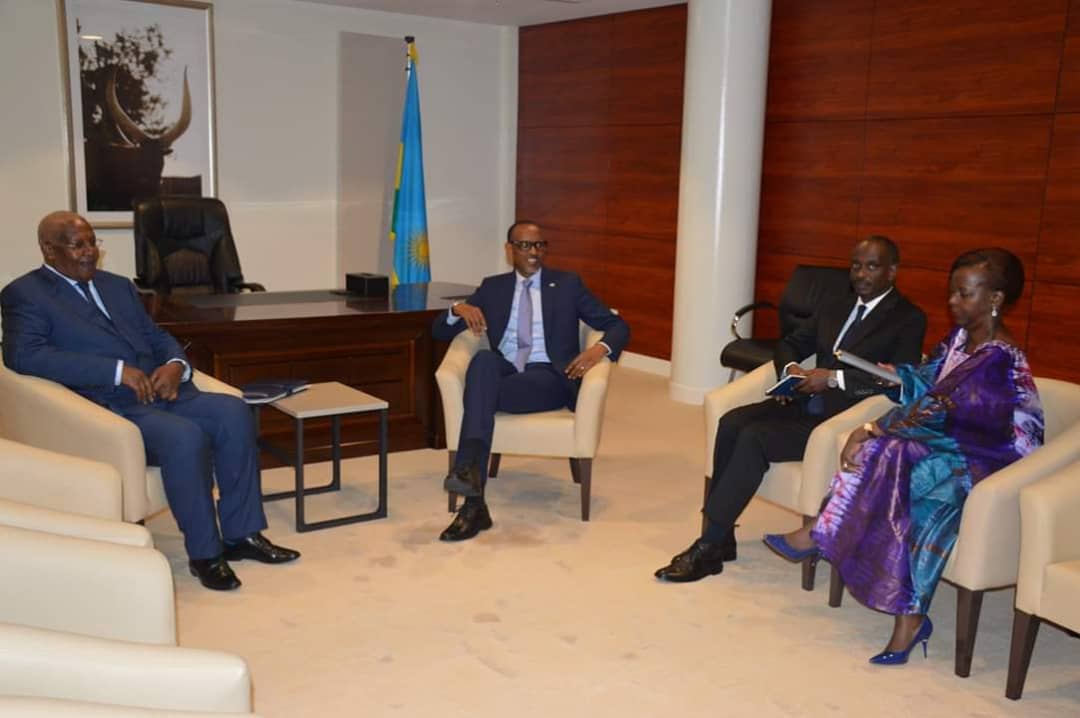 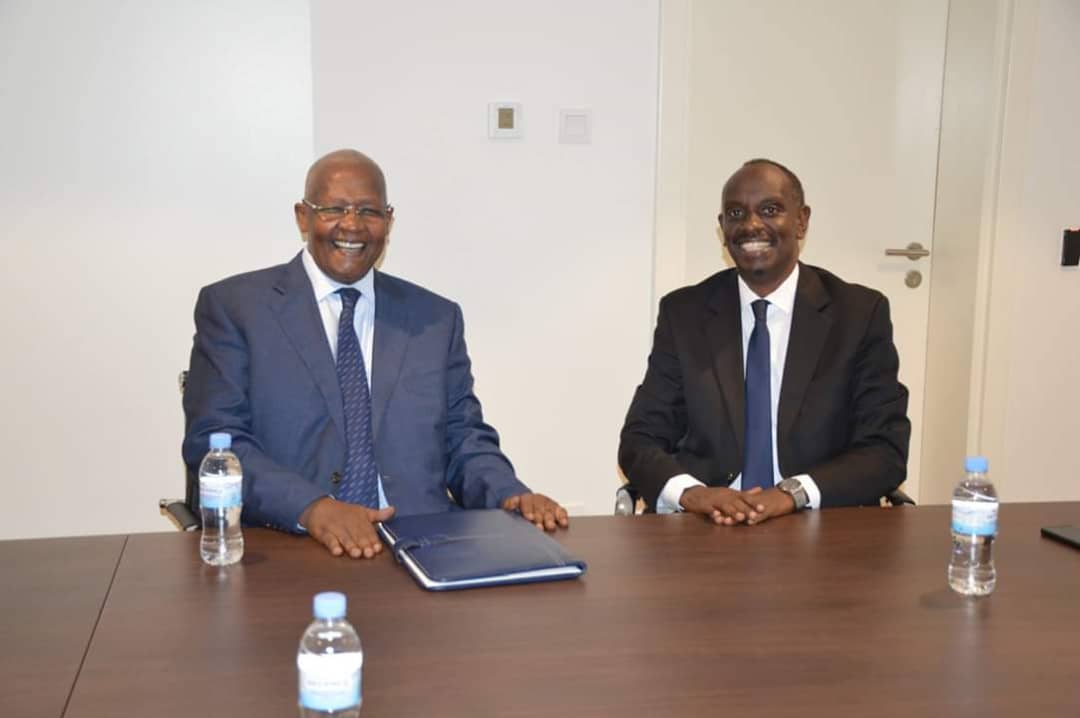 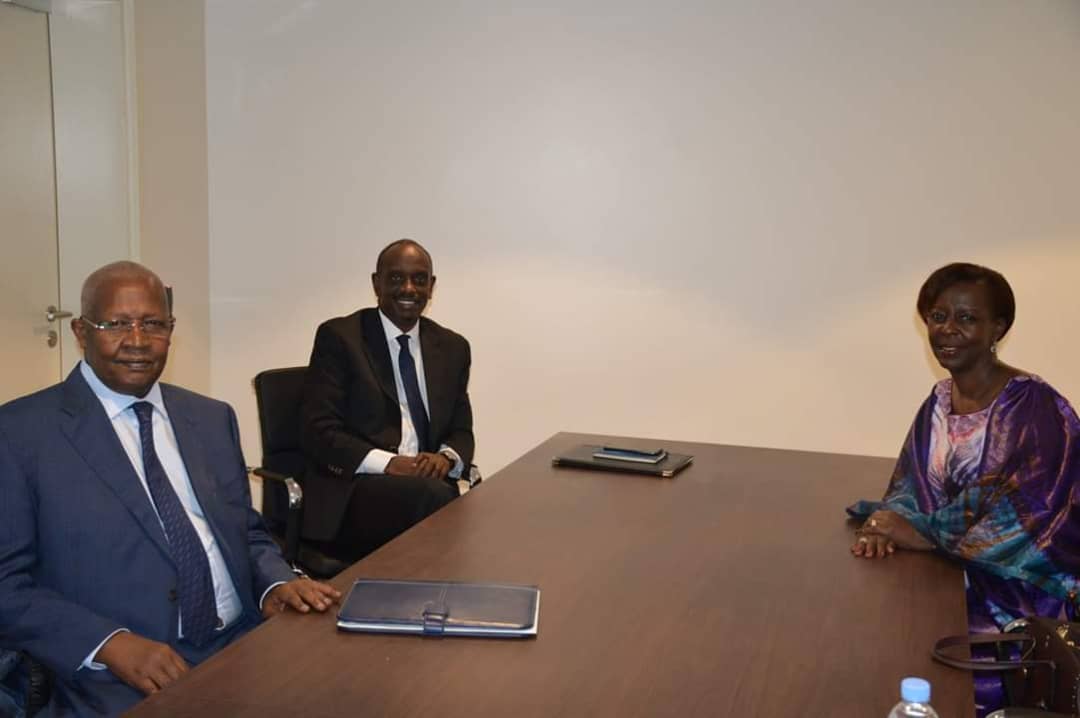