The discussion touched areas of defence, trade, tourism and diplomacy.

Museveni arrived in Maputo, the capital of Mozambique, Thursday afternoon for a three-day state visit. The President was invited by his counterpart, Filipe Jacinto Nyusi.

In a brief statement posted on his Facebook late on Thursday, Museveni described the cooperation between the two countries as very strong. He added that Mozambique’s relations with Uganda date back to the period when he and others liberated Uganda from bad leadership.

“These two countries enjoy very strong historical and political relations. I am glad to be in this country that partly served as the springboard for our liberation struggle,” Museveni wrote.

He added: “We have agreed to cooperate in the areas of defence, trade, tourism and diplomacy. Our countries have signed a general cooperation agreement, which will be operationalised through a Joint Ministerial Commission, tasked to meet in Kampala in August”. 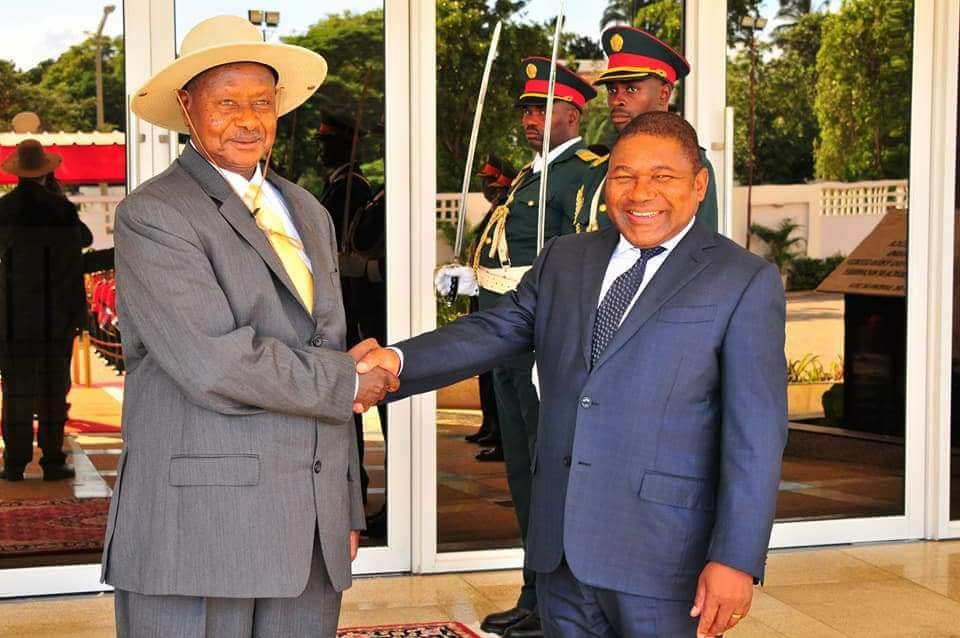 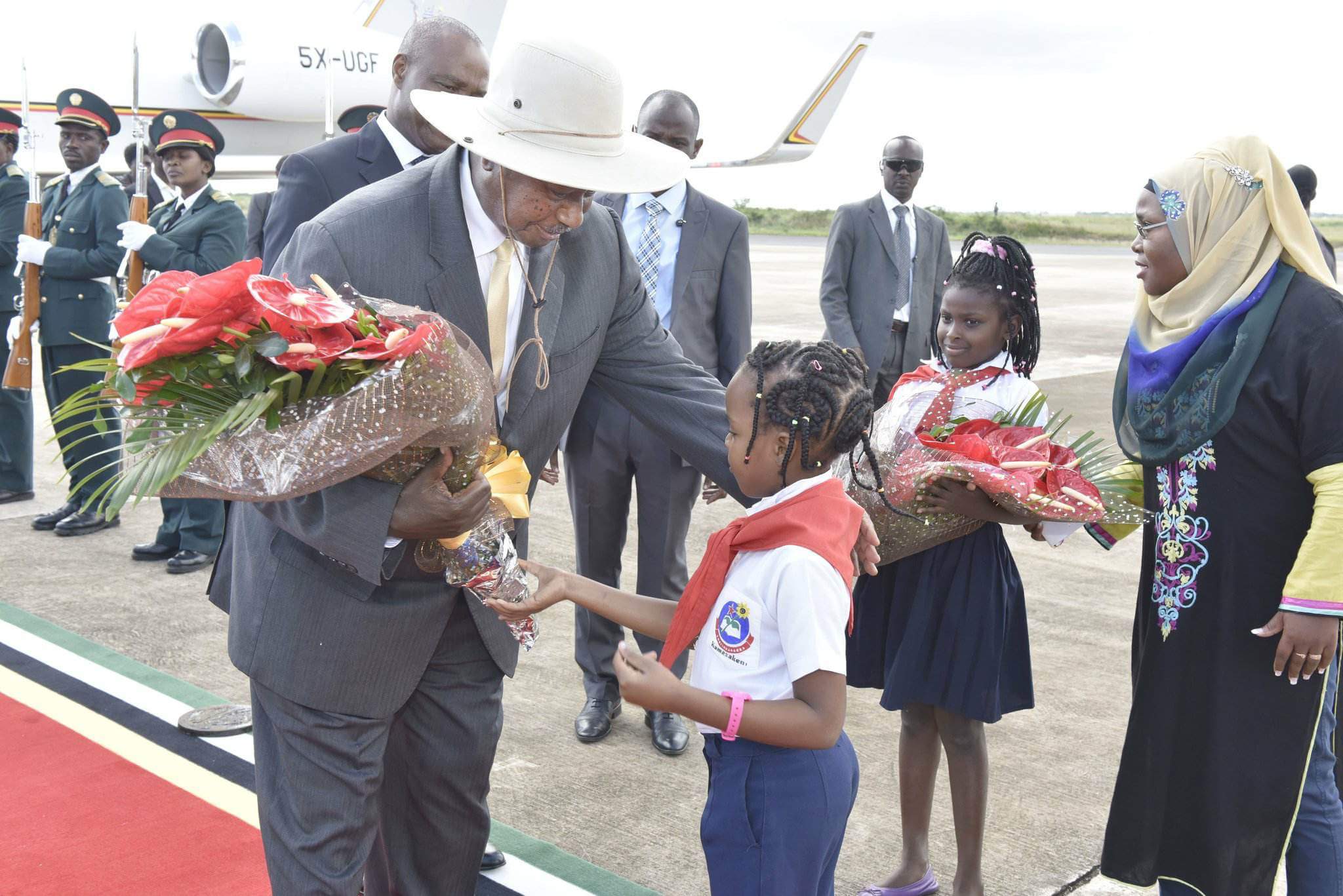 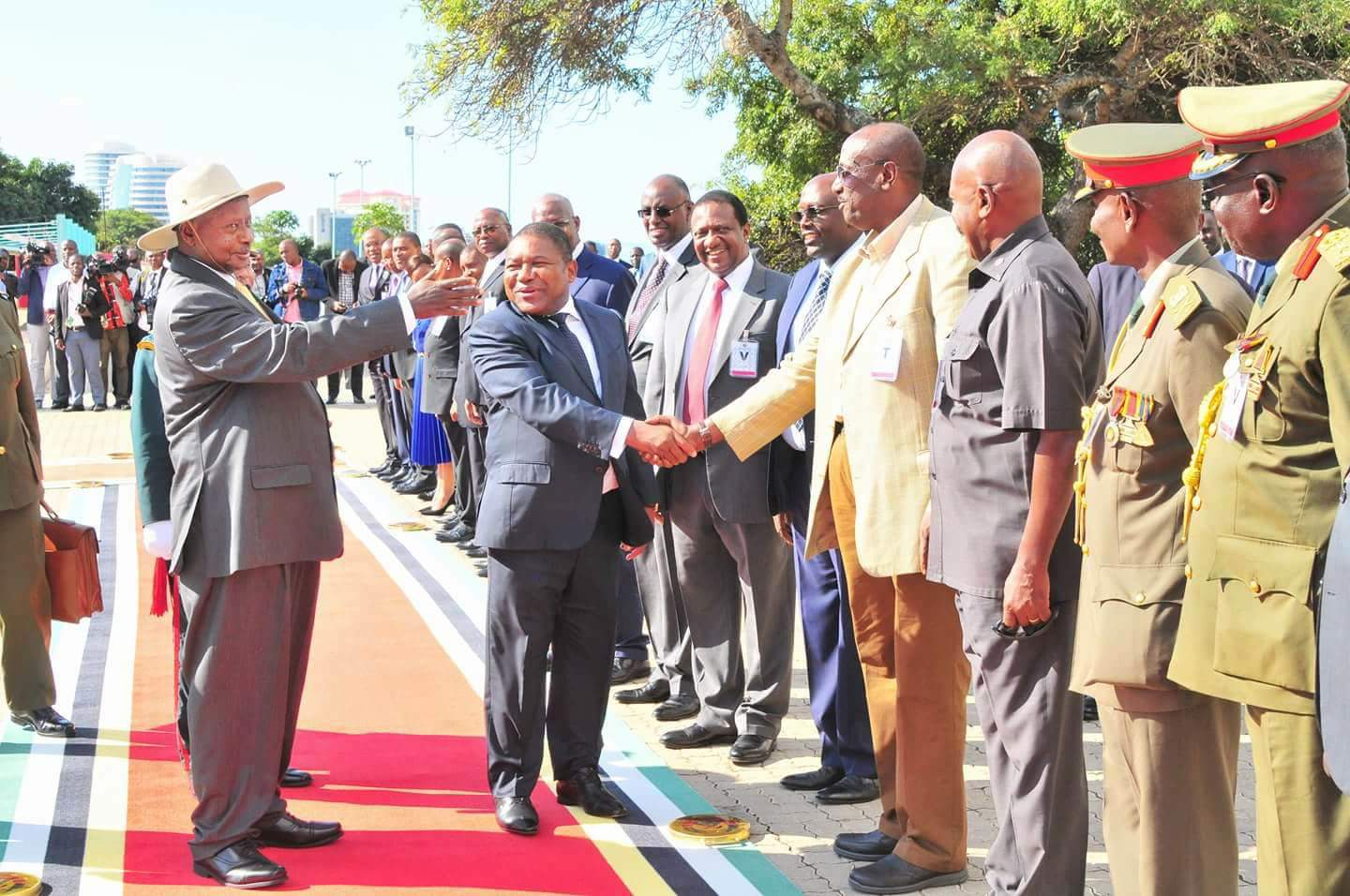 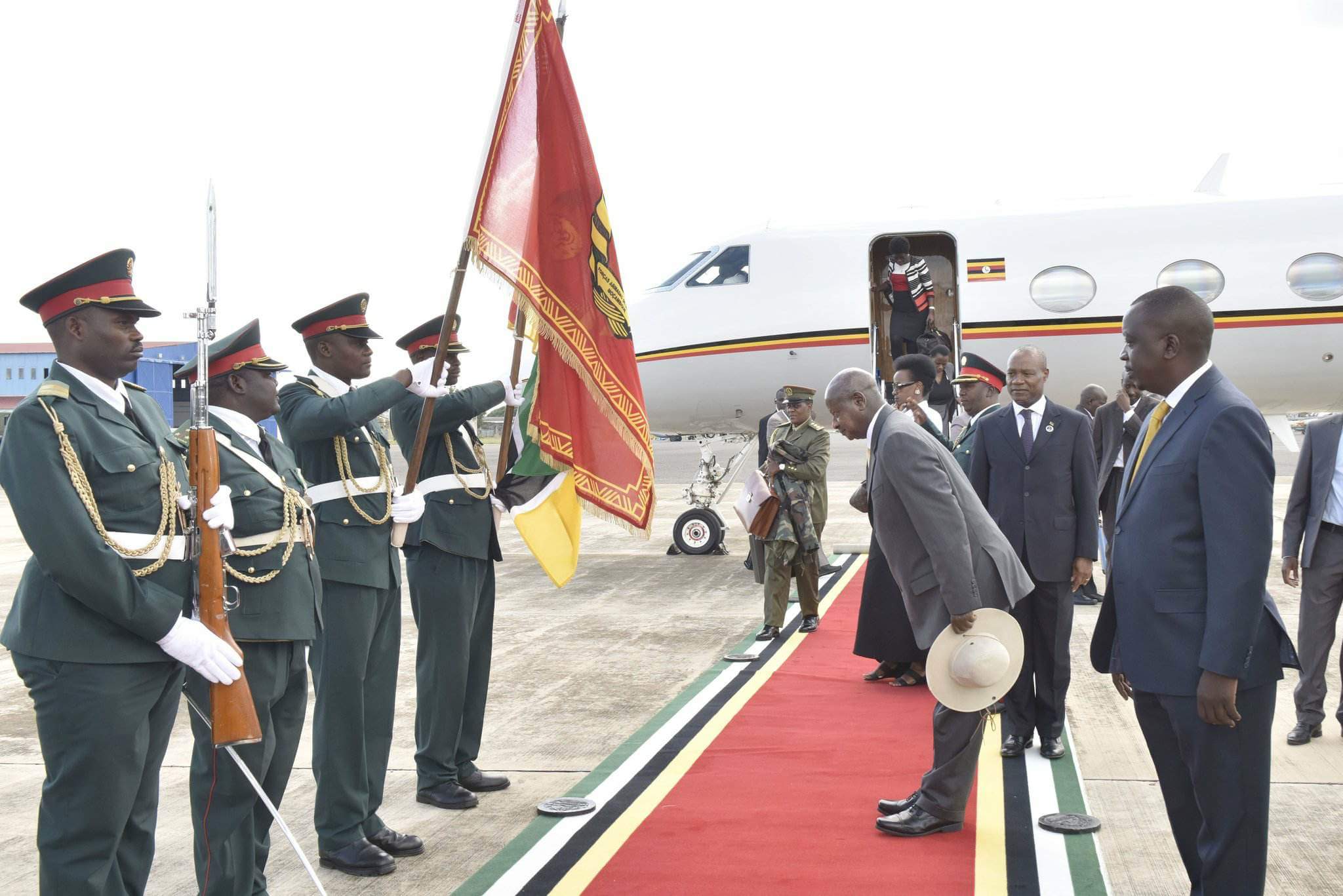 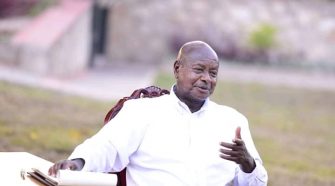