President Yoweri Museveni and his Tanzanian counterpart John Pombe Magufuli on Thursday launched the Mutukula One Stop Border Post (OSBP) in a move to further ease cross border trade between the two countries.

The Shs 19.1 billion One Stop Border Post is an integrated border system that will boost efficiency through streamlined, coordinated and harmonised procedures under one roof/structure. The facility houses customs centres for both countries. 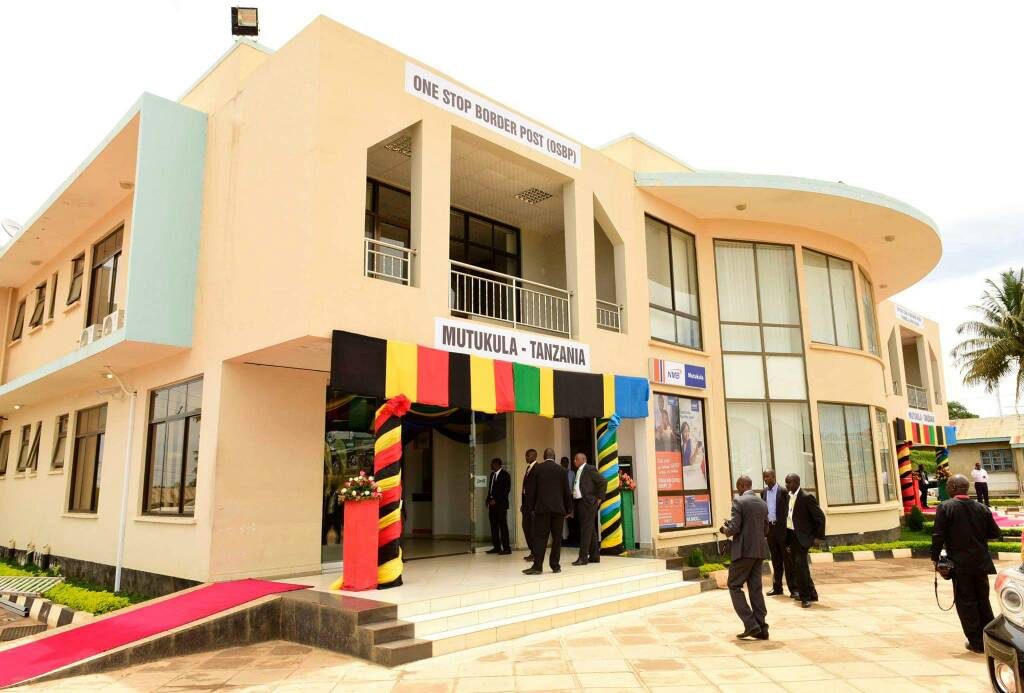 Its construction was undertaken by TradeMark East Africa, with support from UK’s Department for International Development (DFID) and Global Affairs Canada.

The Mutukula OSBP is the latest of other recently implemented trade enabling systems like the Single Customs Territory (SCT) which have seen volumes of goods cleared through Mutukula border rise from Shs 384 billion in 2013 to Shs 617 billion in 2017. 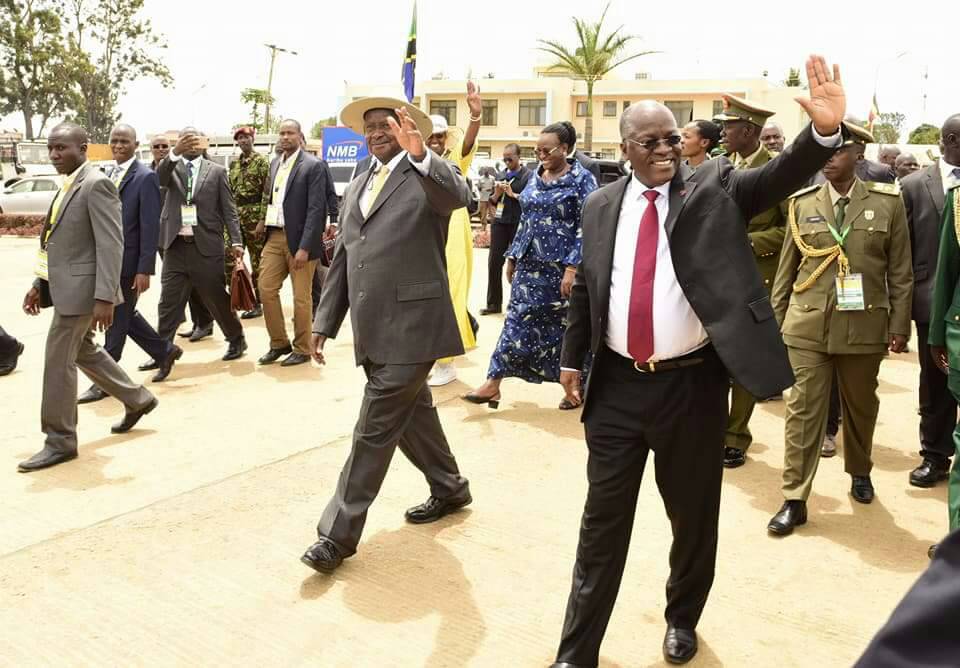 Uganda’s exports to through the same border have grown from Shs 93 billion in value to Shs 251 billion over the same period.

He reiterated that inter regional trade will widen markers for products from each of the EAC states and grow their economies. 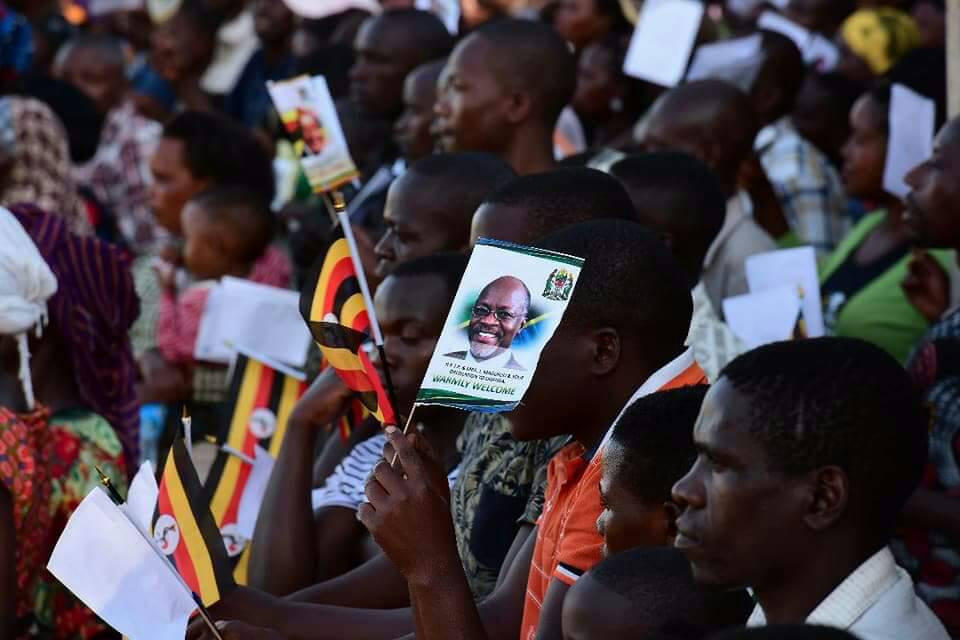 Uganda has other OSBPs including the one at Mirama Hills border with Rwanda, the ones at the Busia & Malaba connecting Uganda to Kenya. TradeMark has injected over USD 117m OSBPs in the region. 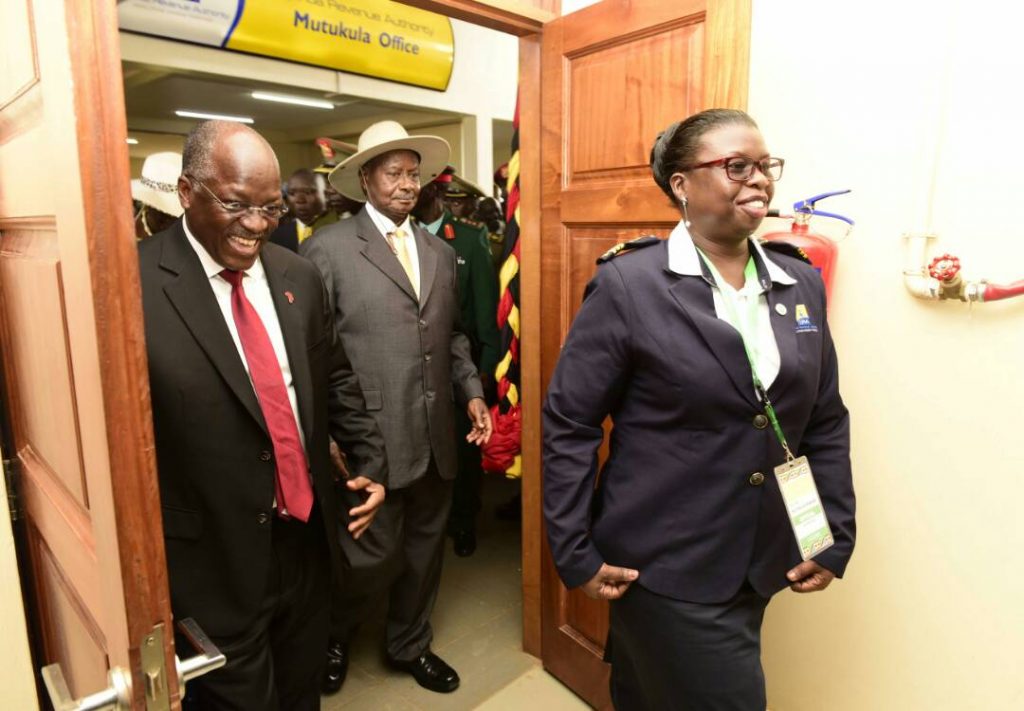 As a result, Uganda won a bid to host the 4th World Customs Organisation Global Authorized Economic Operator (AEO) conference scheduled for March 2018. It will be the first time it is held in Africa.

In the spirit of regional intergration, both Presidents directed their respective Ministers of Trade to expedite the joint verification exercise to establish validity of citizenship claims after the border reaffirmation exercise of 2003. 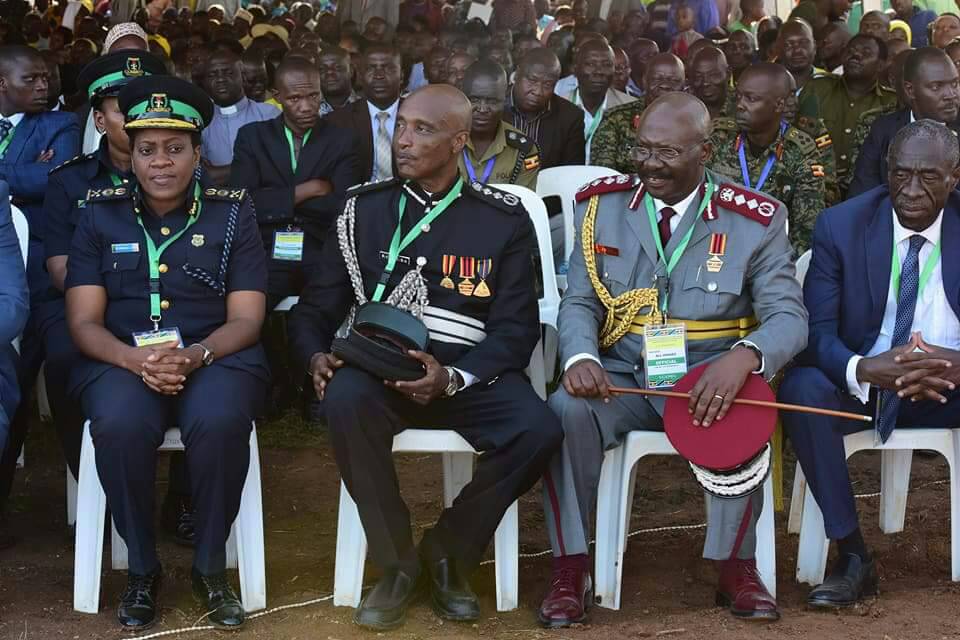 They also directed that the boundary reaffirmation exercise be undertaken and completed as agreed upon.