President Yoweri Museveni has commended the progress made by Somali President in implementing the Tripartite Agreement between Ethiopia, Eritrea and Somalia terming it a step in the right direction.

He said this on Saturday during face-to-face talks between him and Somali President Mohamed Abdullahi Mohamed Farmajo at State House Entebbe. The Somali President was in Uganda for a one-day official visit at the invitation of President Museveni.

The two leaders’ talks centred on areas of cooperation between the Somalia and Uganda particularly in the areas of peace, security, defence, education, trade and investment.

Museveni said the progress made by Somali President in implementing the Tripartite Agreement between Ethiopia, Eritrea and Somalia is a step in the right direction of ensuring peace, stability and prosperity of the region.

“It is the right way to go in the Horn of Africa and it is what I have been advocating for all this time,” he said.

The agreement which was signed in September provides for comprehensive cooperation to advance the goals of the peoples in the three countries as well as building close political, economic, social and security ties. It also provides for coordination to promote regional peace and security.

President Mohamed noted that the Tripartite Agreement is being implemented adding that it has greatly led to the economic development of the three states. He further observed that if the objectives of the agreement framework were achieved, the initiative would facilitate the resolution of political differences and end conflict in the Horn of Africa Region.

The truce between the three countries is viewed by many as a dawn of hope for the Horn of Africa which has for decades been a hotbed of hostility and rivalry.

The agreement followed a cessation of decades-long hostilities between Ethiopia and Eritrea in June this year in which the two countries agreed to reopen embassies and resume flights between Addis Ababa and Asmara.

In July, Somalia and Eritrea also restored relations after nearly 15 years of animosity partly characterized by allegations (by Somalia) that Eritrea was financing insurgents.

During his visit on Saturday, President Mohamed commended the cooperation in defense and the support extended by the African Mission to Somalia (AMISOM) in the transformation process of Somalia.

He and President Museveni noted with satisfaction the existing bond of friendship and mutually beneficial relations between Uganda and Somalia. 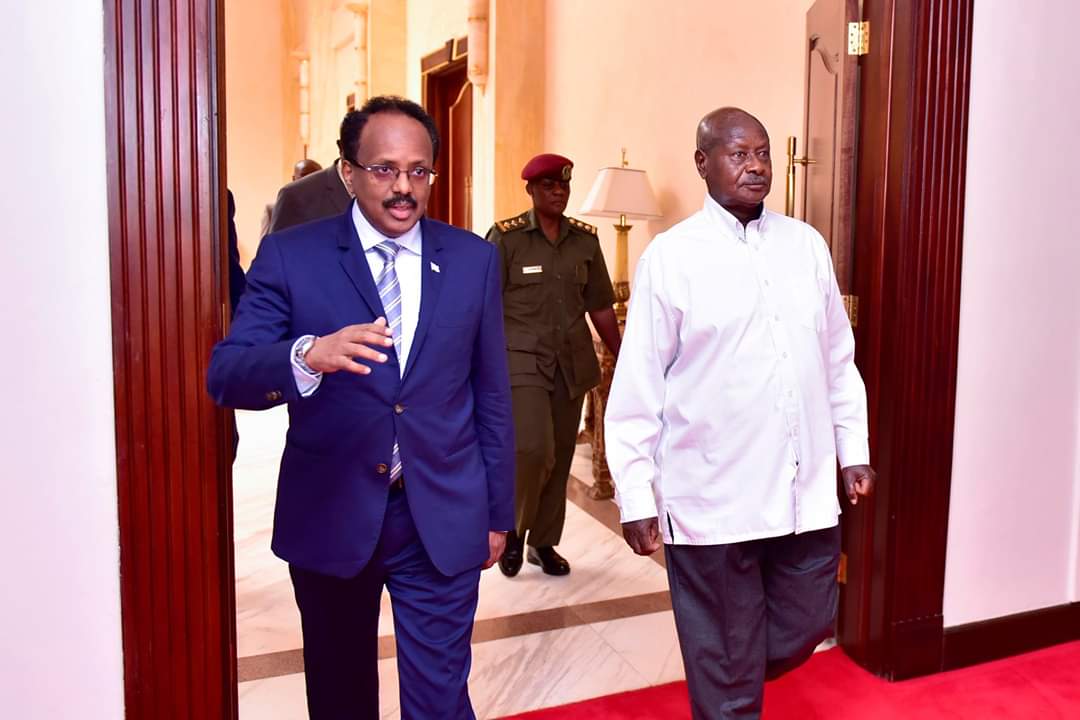 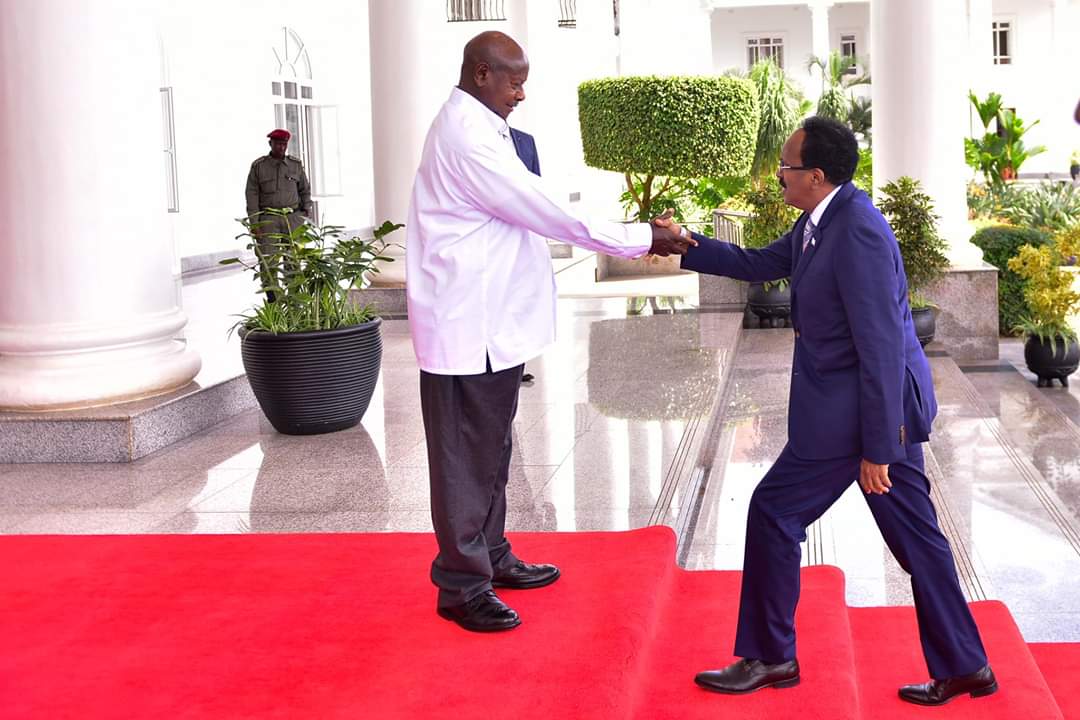