President Museveni has said government would ban the use of hoods for people riding boda bodas as well as enforce mandatory wearing of numbered helmets in order to reduce incidents of criminality.

It follows the shooting on Friday of Arua Municipality MP, Ibrahim Abiriga while he was driving towards his home in Kawanda, Kampala. Abiriga and his brother Saidi Congo were shot and killed by assailants said to have been riding on boda bodas.

While speaking at the burial of the late legislator in Arua today, President Museveni told mourners that government is going to ban the habit of boda boda motorists covering themselves with hoods.

“These people who killed Abiriga just used hoods to cover themselves, we are going to ban covering of heads while driving and helmets will have to be with numbers that shine at night so that you can be seen,” the President said.

This way, the President says, criminal elements who commit such serious crimes using boda bodas as a means of transport will be easily traced and identified.

“Why do we allow people putting on hoods, we are going to ban the covering of your heads even when driving or on a bike,” Museveni said.

Museveni says that each helmet will be labelled with a number using reflector paint to enable visibility at night.

The President said he was saddened and angered by the death of Abiriga.

“I am sad and angry but I’m confident. We are going to defeat these people. They have opened a war. They are going to see what NRM means in war. Those who have been sending threatening messages on social media, we are going to go for them,” Museveni said. 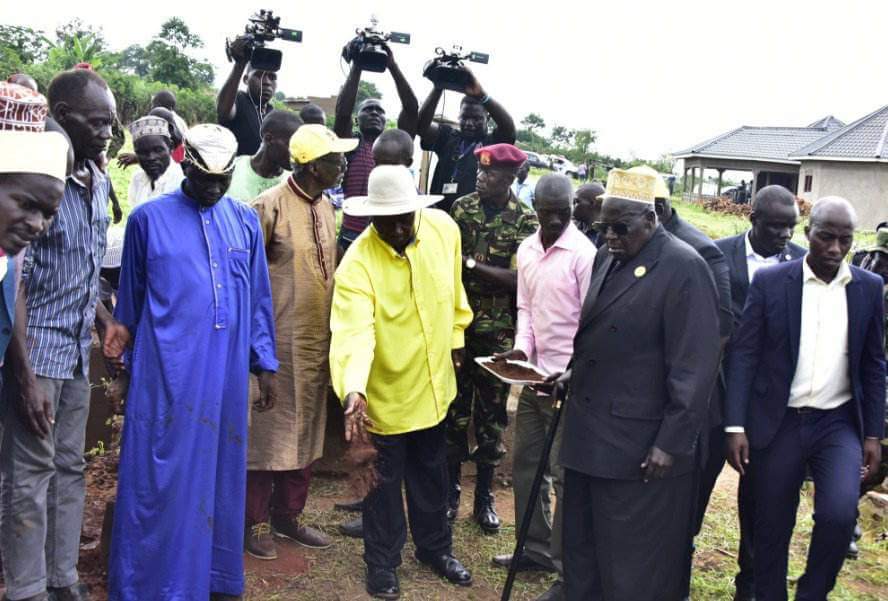 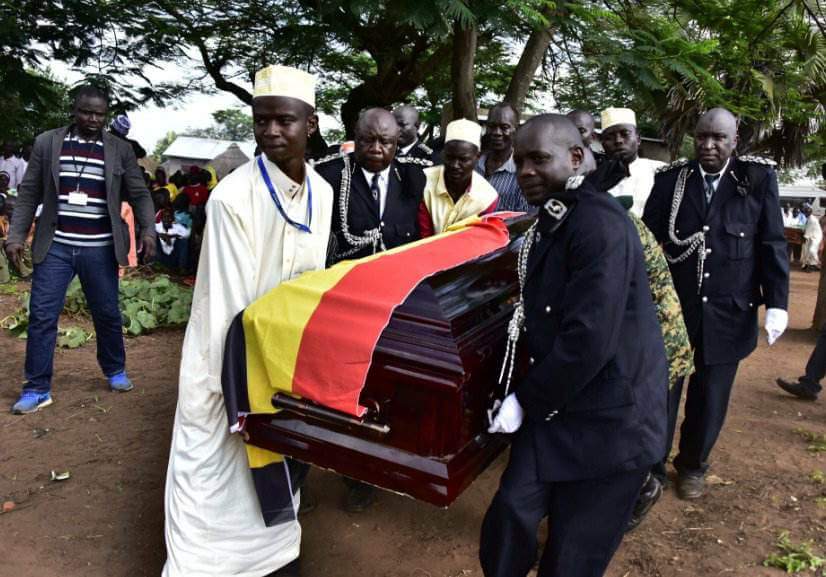 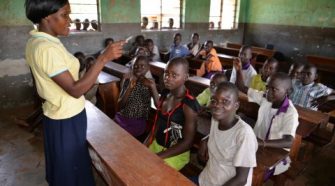