President Yoweri Museveni waves to onlookers during his tour in downtown Kampala.

President Yoweri Museveni has promised traders in downtown Kampala that government is working to see that the market titles are retrieved from the rich individuals who acquired them dubiously.

The President made the commitment on Friday while touring the Central Business District in Kampala where he spoke to traders at Nakasero, Kiseka markets and the Old Taxi park. He also met shopping arcade owners and tenants at Qualicell Bus Terminal.

During the tour, the traders raised their concerns largely relating to the unfavorable conditions under which they work.

They included high rental fees, high electricity tariffs imposed by landlords and exorbitant charges for sanitary facilities among others.

“The government is working out modalities of retrieving these market titles from the rich and hand ownership back to vendors,” the President later said in a statement.

He said that Kampala Capital City Authority (KCCA) will help oversee management of these markets.

“My view is that the markets should be reserved for low income earners. Rich people should not interfere in ownership of markets,” Museveni added.

He attributed the sale of the said markets to previous bad leadership in the city. As a result, the poor have been inconenienced and driven off, Museveni said.
He used the visit to warn property owners who charge electricity fees higher than known Umeme rates, calling this “extortion”.

“It is illegal and it has to stop”.

He directed the Minister of Energy together with KCCA to ensure this stops immediately. Museveni also directed city authorities (KCCA) to stop the practice of charging fees for places of convenience.

The President however raised concern over the appalling state in which the Old Taxi park is. He equally blamed this to the wrangles which he said are facilitated by opposition leaders.

“Stop electing selfish leaders who only care about their salaries. However, we shall fix this matter,” the President’s statement read in part.

During the tour on Friday, Museveni donated over Shs 1 billion to the respective groupings and Saccos in the two markets and Old Taxi park. 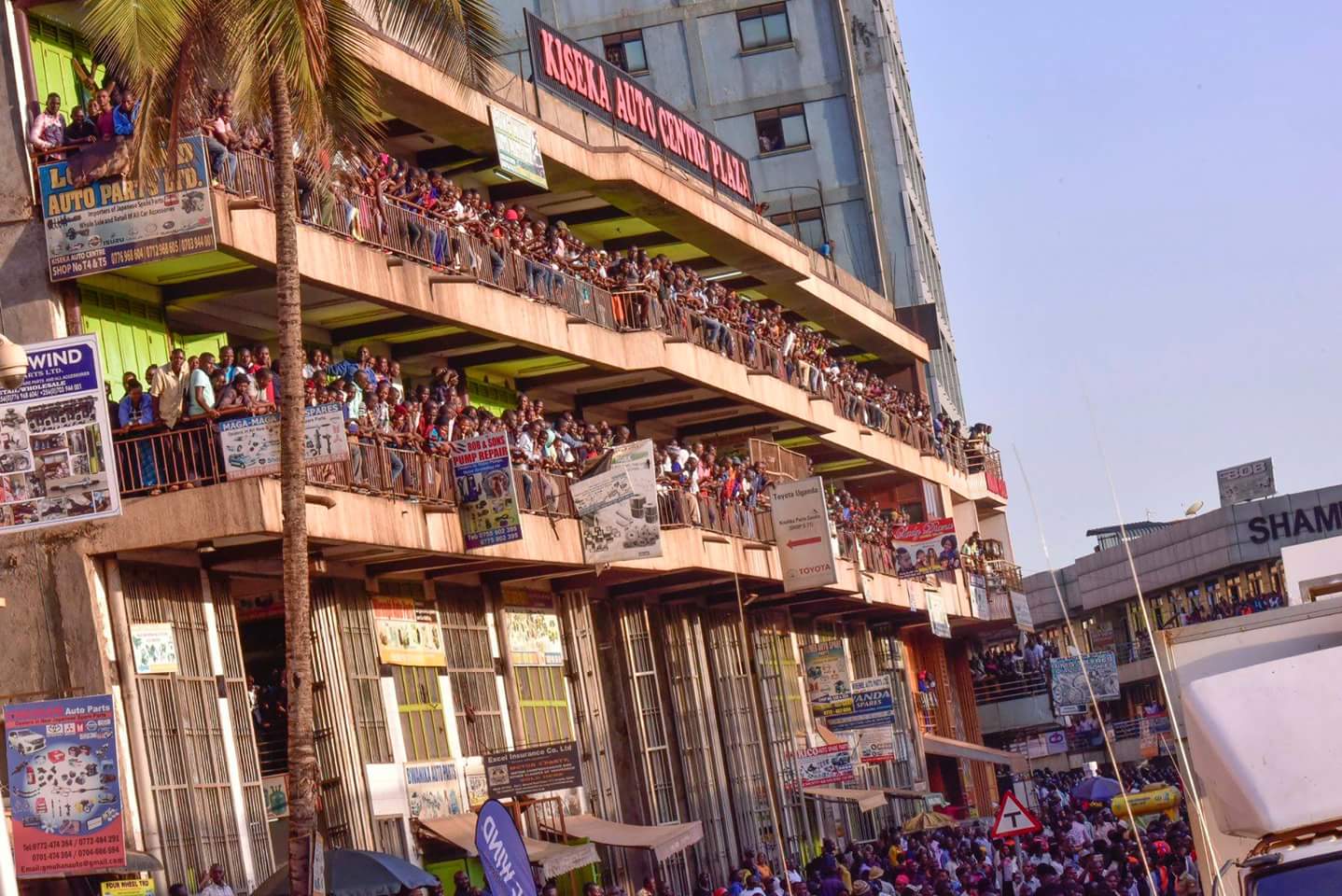 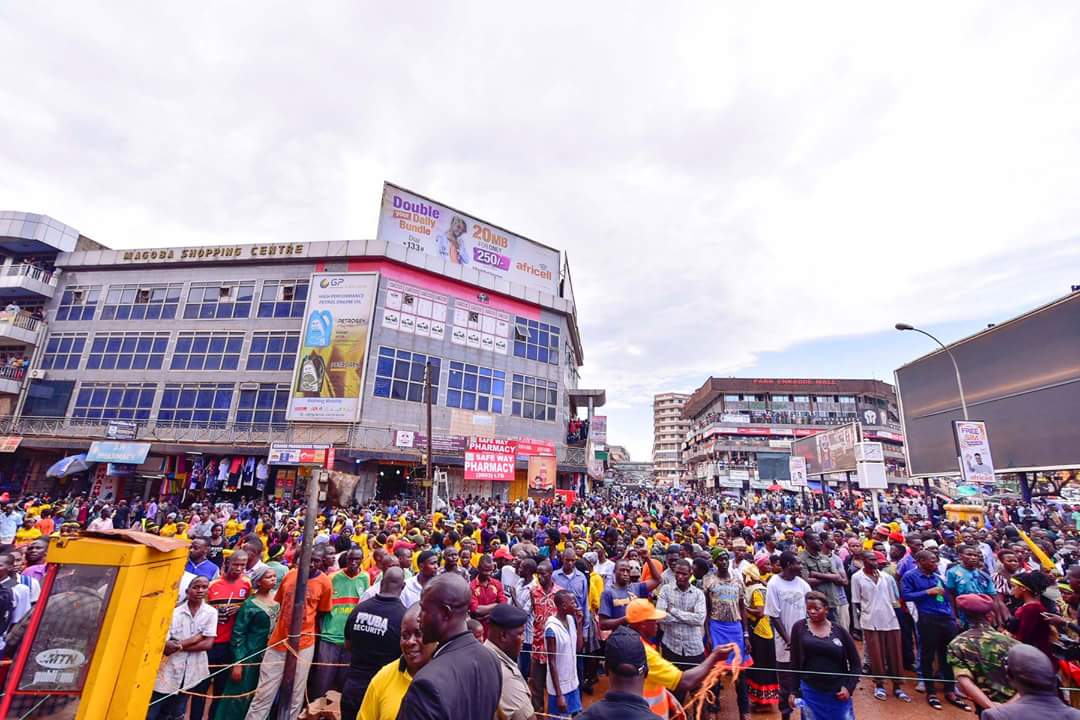 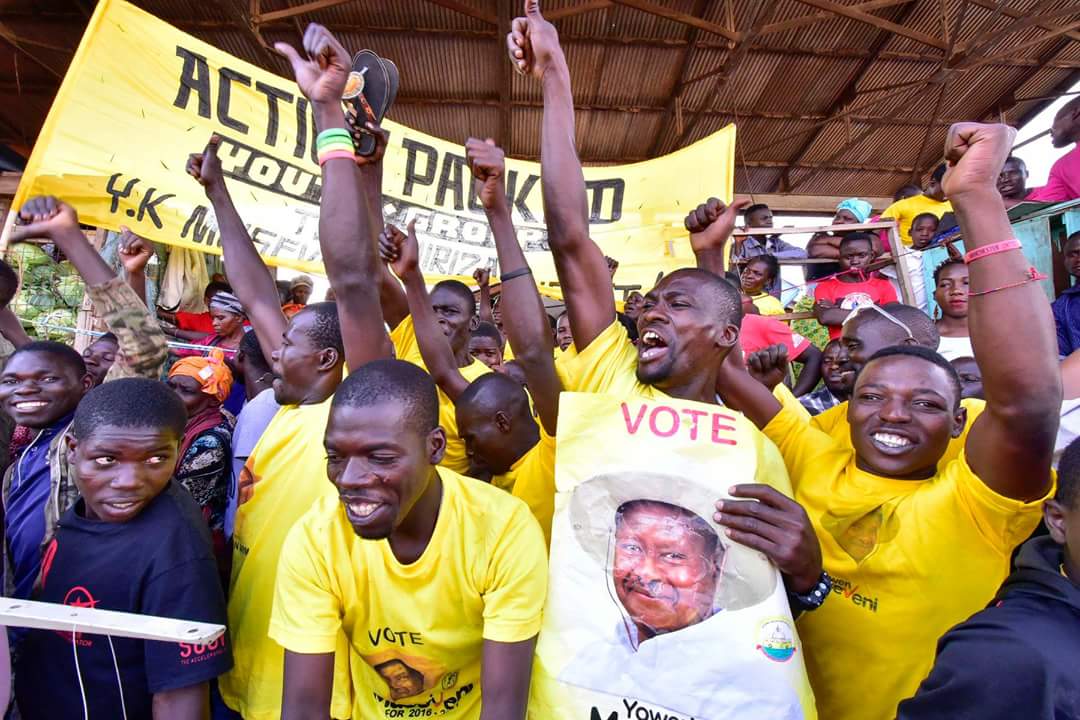 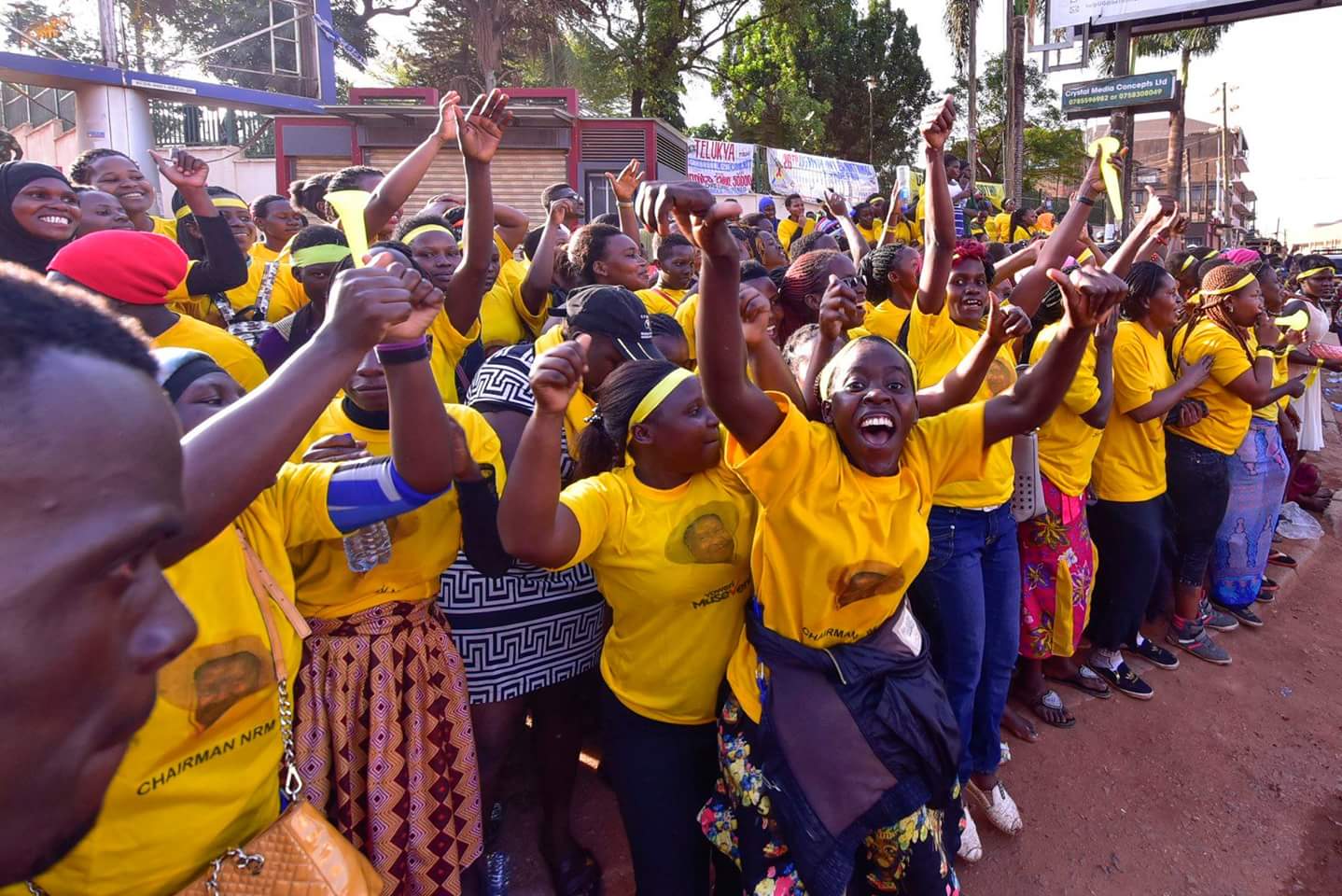 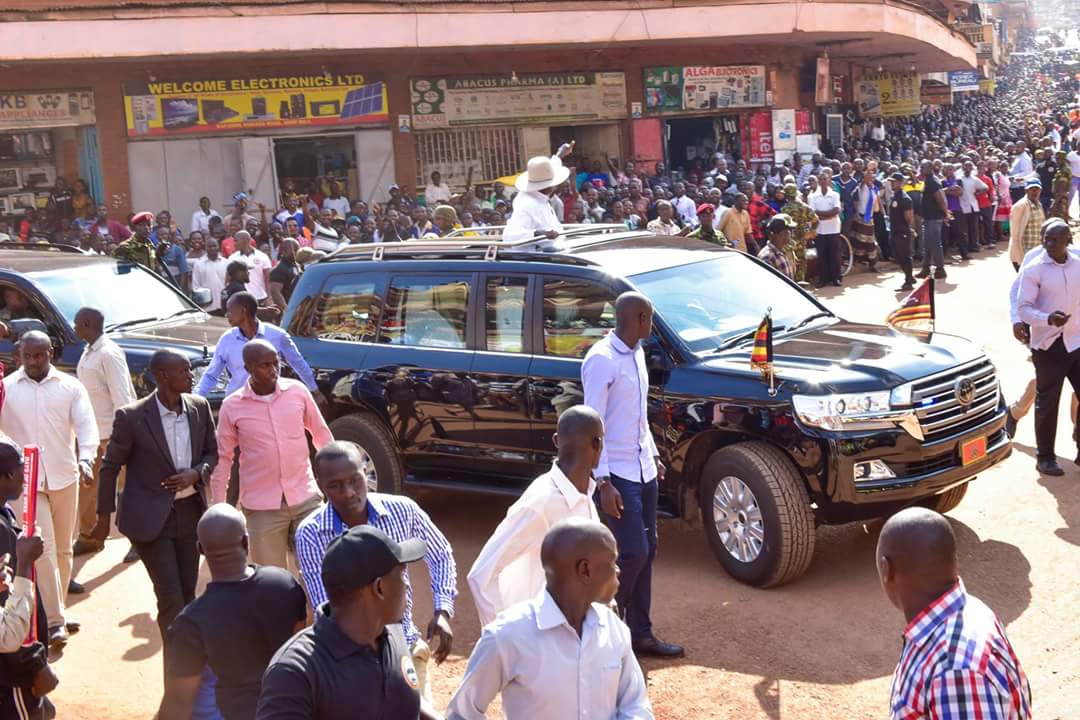