President Yoweri Museveni has said that the Police Flying Squad will be reinstated, a month after the Inspector General of Police had disbanded the unit.

Earlier last month, Police chief, IGP Okoth Ochola made new changes within the Police command, moving Assistant Commissioner of Police (ACP) Herbert Muhangi from the Flying Squad where he had been commander.

In effecting the changes, Ochola ordered all officers who were attached to the Flying Squad Unit to report to CID Headquarters in Kibuli for further deployment.

The Flying Squad was formed during the 12-year-long tenure of former IGP, Gen Kale Kayihura to crackdown on sophisticated and serious crimes. But later, the Unit’s image got tainted following persistent allegations that its officers connived with criminal elements.

Today, while addressing the Parliament on the state of security, President Museveni said that the Flying Squad will be revived, along with the 999 Police emergency call helpline which had become dysfunctional.

This was part of the ten points listed by the President which he said were meant to beef up security and bring down the prevalence of crime that has left many Ugandans in panic.

Museveni’s address to Parliament follows his request to the Speaker, Rebecca Kadaga days ago to speak to the nation through the House on an issue of national importance pertaining to security. Such an adress is provided for under Article 101, Clause 2 of the Constitution.

“We are going to revive 999 and the Flying Squad, only that this time, the Flying Squad will not be a crawling squad through heavy traffic,” the President told Members of Parliament in his address that lasted an hour and 20 minutes.

He added that the emergency response of the Police whenever a crime is reported will be reinforced by the use of Unmanned Aerial Vehicles (UAVs) commonly known as drones.

“We shall provide Police with these UAVs so that you don’t have people going around with cars. You can send out a drone to surveil a certain place while you sit in your air-conditioned room”.

“If there is a 999 call, a drone flies out and if someone [criminal] is trying to escape on a motorcycle, you can see them,” he added.

Other security interventions that will be undertaken include capturing fingerprints for all the guns in Uganda. Several of the serious crimes including the assassination of some high profile individuals have been committed with the use of guns. In other instances, criminals have attacked police officers and security guards and robbed their weapons.

“I have been using guns for 47 years, they have individual fingerprints. Capturing these fingerprints will account for illegally held guns – those belonging to the army, police, prisons and intelligence services as well as those licensed by these agencies,” he said.

Museveni said other measures will be put in place to cater for the guns smuggled into Uganda.

He reiterated the ban on hooded jackets for individuals traveling on boda bodas saying those found culpable will be challenged by Police. All cyclists will be obliged to have helmets with illuminated numbers at the back. In addition, government will require motorists to have electronic numberplates, to be installed at the owner’s cost.

The other area of intervention is the installation of CCTV cameras along roads, streets and highways which he said will be difficult for criminals to evade.

“This should be the anchor of anti crime,” Museveni said, adding that “If necessary, these cameras will have thermal sensors to guage body temperature”.

While his critics have previously argued that this measure is ineffective in curbing crime since some of these crimes happen in rural settings, Museveni stressed that the cameras at branch points will help security to narrow down the search area.

“People who go to these villages branch off from main roads. Using cameras on the main road, we shall know how many motorcycles branched off at a certain point,” he said.

Of all the solutions to insecurity, Museveni said cameras are the ‘master blow’.

In a bid to increase the investigative capacity for security agencies, the President mentioned that government will invest in a modern forensic laboratory. He said that while the individual National I.Ds captured holders’ fingerprints, other critical features such as the palm prints and DNA samples need to be incorporated.

“I appeal to you to support me on the issue of collecting DNA samples. Who of us loses when DNA samples are given and stored in order to stabilize the country?” he told MPs.

Regarding the misuse of social media by criminals including riding on these platforms to threaten violence and spread lies, the President revealed that government was acquiring capacity “to quickly locate the criminals without interfering with other responsible users”.

“We have to go for the jiggers. Why hide your identity if you are genuine? It’s criminals that hide their identities,” he said.

Government will also acquire new scanners which will be used at the land border posts, ports and the airport to detect illegal guns and other objects that pose a security threats to the country. The President said the time for sneaking into the country with weapons unnoticed by authorities are long over.

He said the scanners currently being used by Uganda Revenue Authority are not enough. 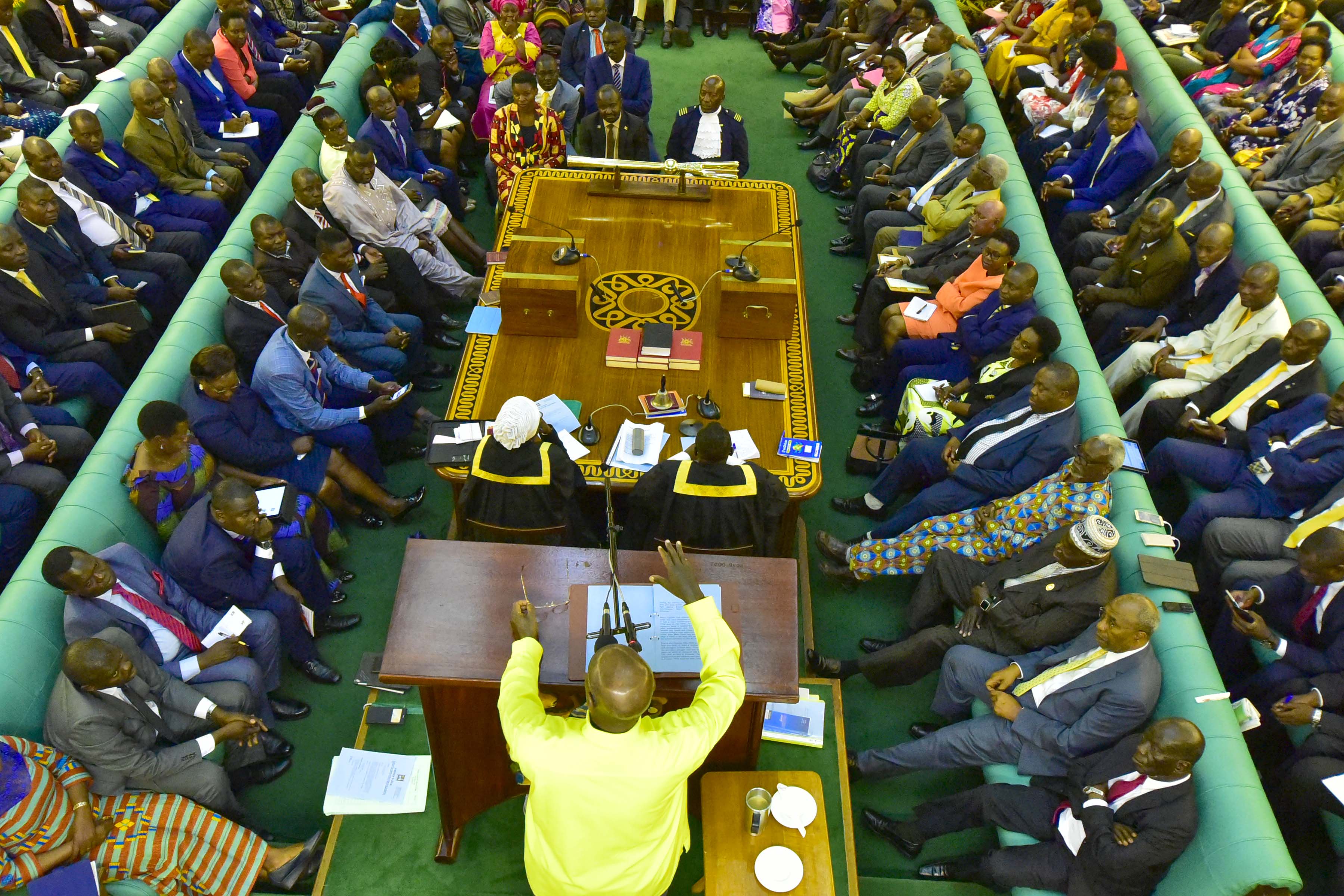 Tumukunde Condemns Security Raid at His Rukungiri Home, Refutes Being Discharged from Hospital 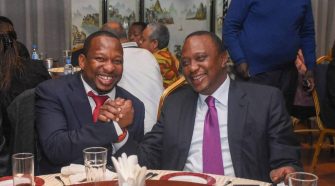