Museveni interacts with a patient at the Mulago maternal and neonatal hospital. Next to him is Health Minister, Dr Aceng.

President Yoweri Museveni has called upon health practitioners in the country to emphasize prevention as a component of health care.

The President made the call at the commissioning of the USD 25 million 450-bed capacity Mulago Specialized Women and Neonatal Hospital in Kampala.

He said that a lot can be achieved through proper hygiene, nutrition, behaviour change, lifestyle and management of disease vectors like mosquitoes that spread malaria by sleeping under treated mosquito nets.

“As a strategy, let us emphasize prevention than waiting to treat diseases. People think that health care is about receiving treatment but health care means avoiding being sick. Health is life and when you are healthy, you can do a lot of things,” he said.

Museveni said that some of the preventive measures, such as immunization and distributing mosquito nets, among others, that have been repeatedly emphasized by the government, have paid off.

“We emphasized immunization of the 13 killer diseases and the population of Uganda has increased since then,” he noted.

The President explained that if people put emphasis on disease prevention, it would save them from spending money in hospitals.

With the new facility’s capacity to conduct tests, Museveni said Ugandans should be able to prevent diseases, which is the biggest component of healthcare.

“The philosophy should be prevention. We should not have people admitted here over preventable diseases. This facility should only be for conditions that cannot be prevented like some of the maternity-related complications”.

He thanked the Islamic Development Bank for the loan used to construct the hospital adding that government will continue to build more specialized hospitals around the country.

On job remuneration for medical doctors, the President said the government would stabilize their salaries so that they are not forced to leave the country seeking better payment.

“We need to find the regional market and the international market rate and pay the scientists first and then other professions later on,” he said.

The Minister of Health, Dr. Aceng Ruth Jane, said the new hospital is a sign of the National Resistance Movement’s commitment to ensuring good health for Ugandans, which is vital for development. She added that the hospital will certainly go a long way in helping to reduce the high mortality rate in the country and to decongest Mulago Referral Hospital.

“The services at this hospital will not be free but will be at a shared cost. Admission will be by referral from a lower hospital. Patients begin from the health facilities in the areas where they will be referred from through the various levels of health care system as stated in the Referral guidelines,” she said.

Tayeb Sadik, the Islamic Development Bank representative, said that they hope the hospital will provide a platform for training and capacity development needed for the attainment of health development.

He, however, called upon the government to increase the budget allocation to Mulago Hospital.

“The budget is quite small. We need about Shs.101 billion to run the hospital but get Shs.14.3 billion only,” he said.

According to the Ministry of Health, all patients referred to the hospital will be expected to have referral notes and Ugandan nationals are advised to carry along their national Identity cards if they are to benefit from the facility. 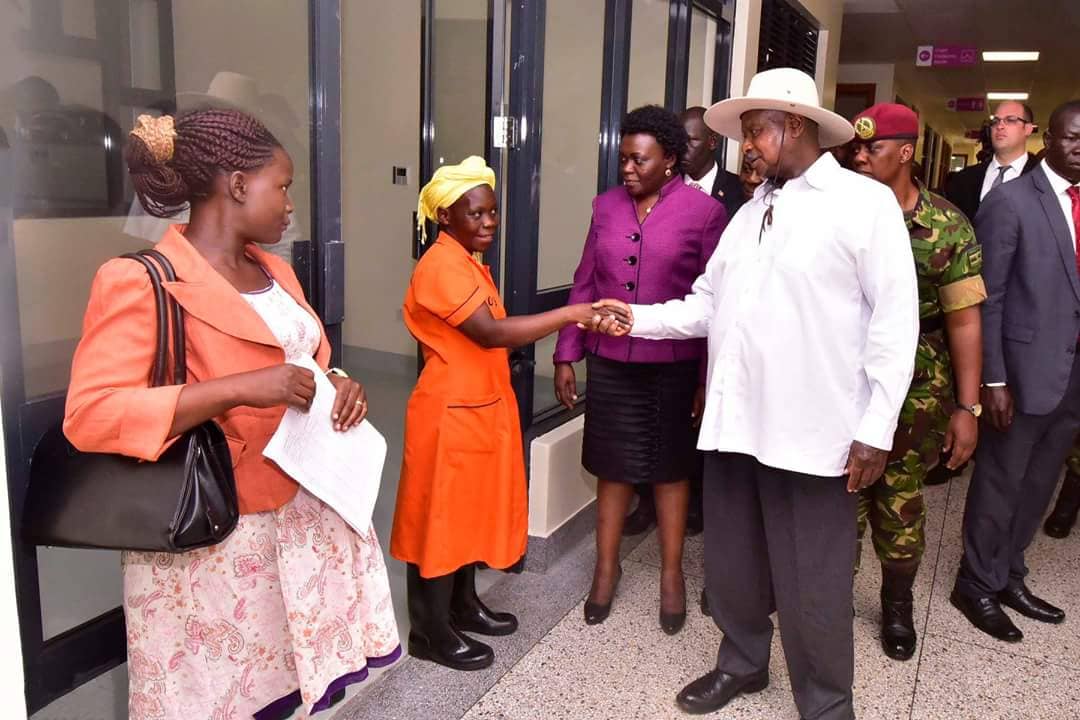 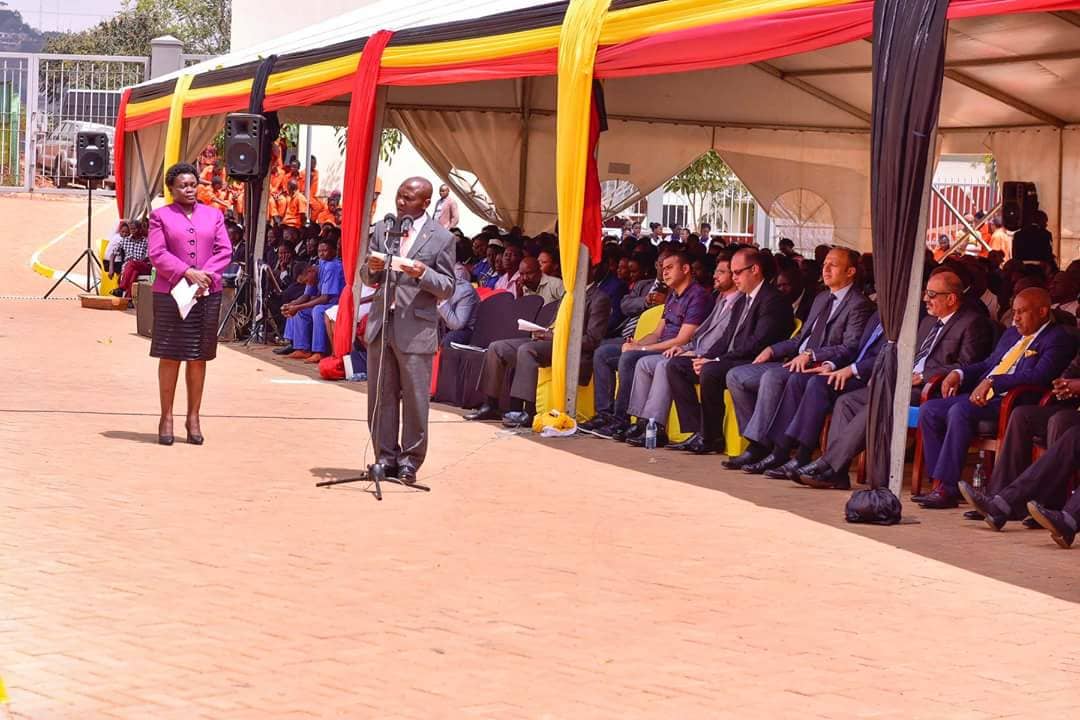 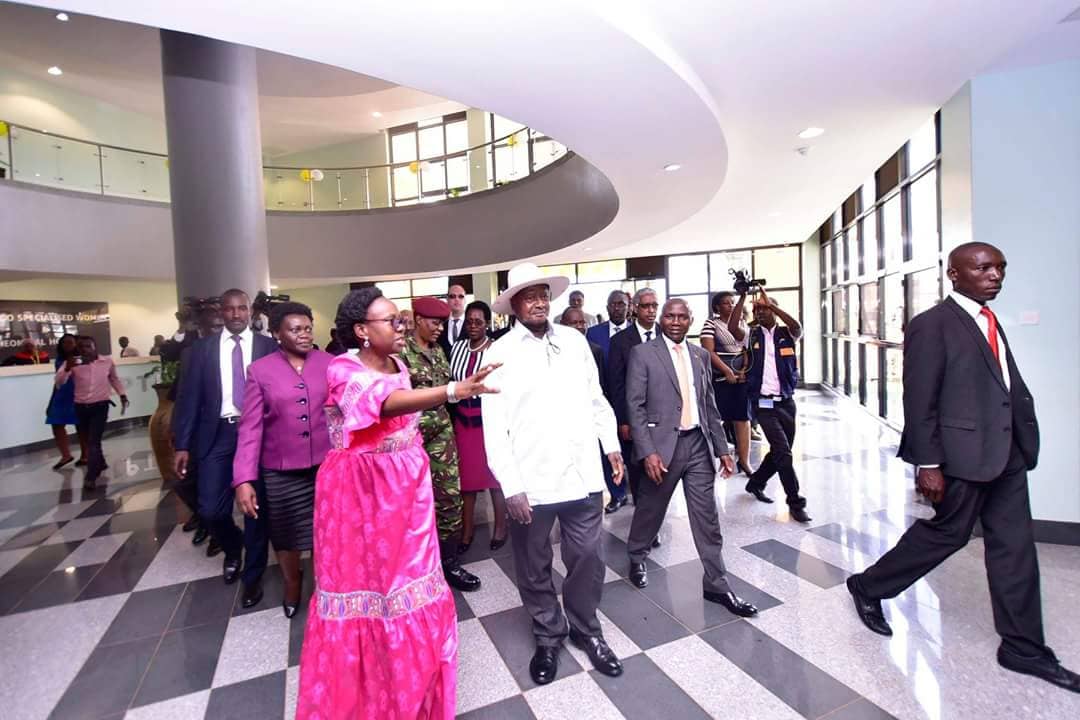 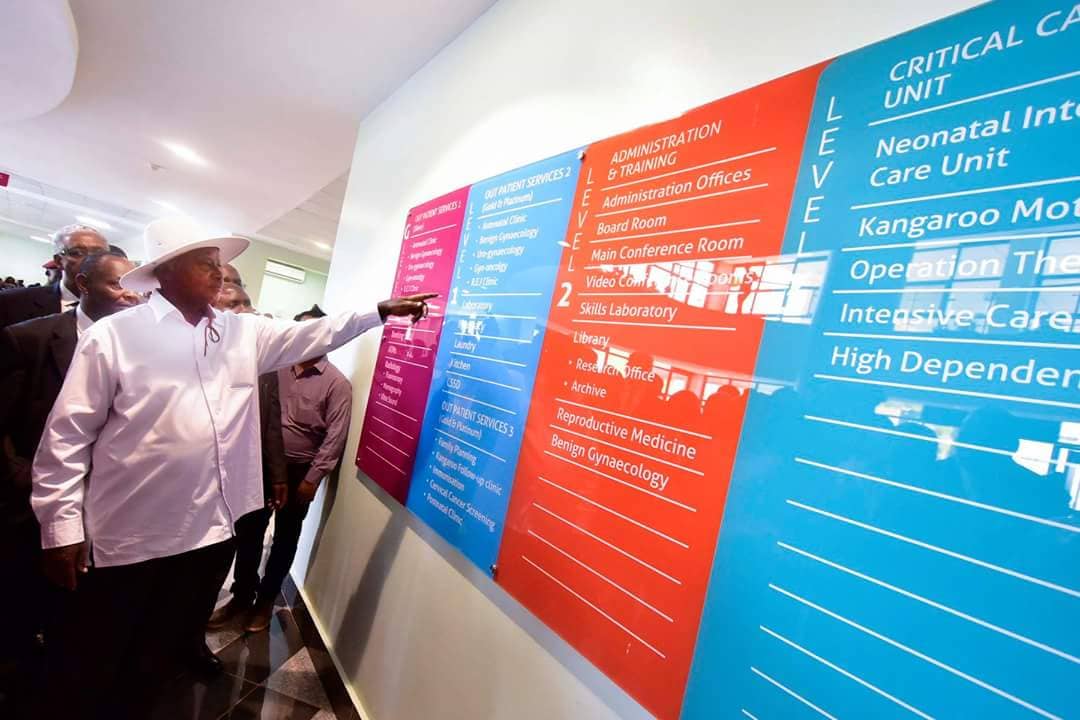 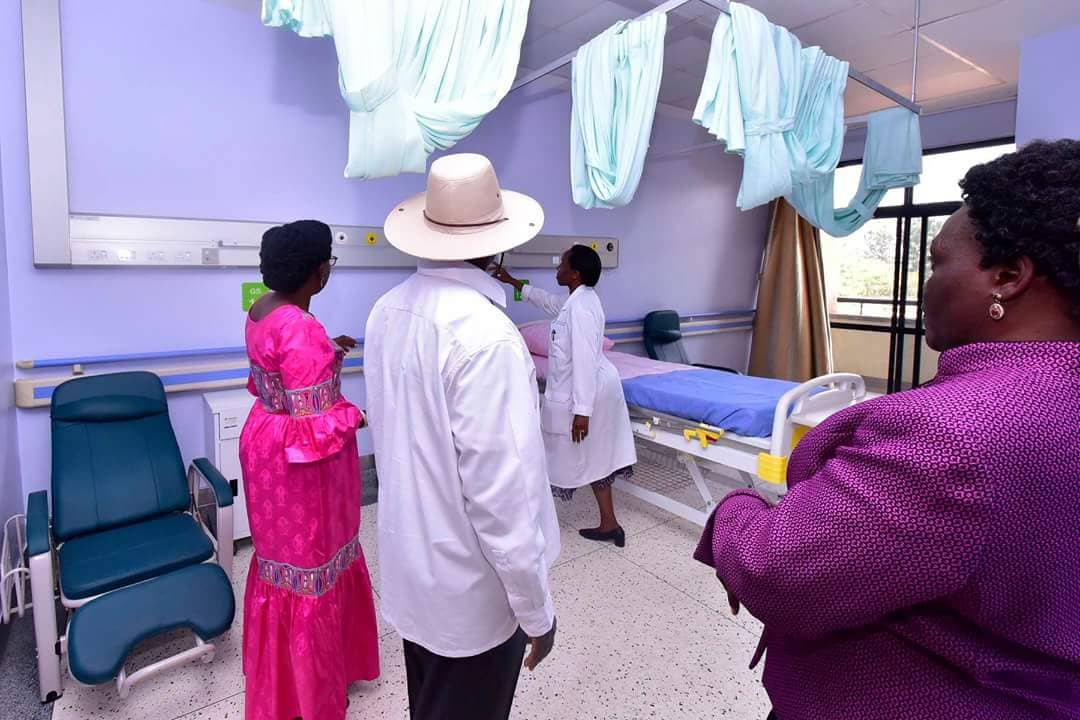 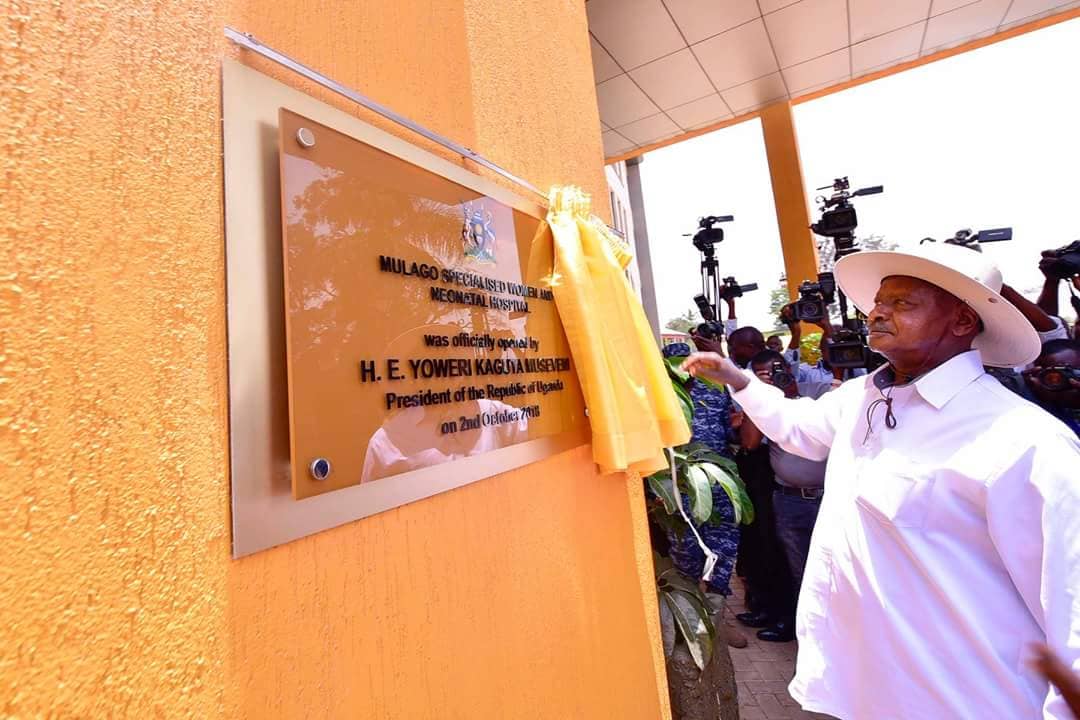 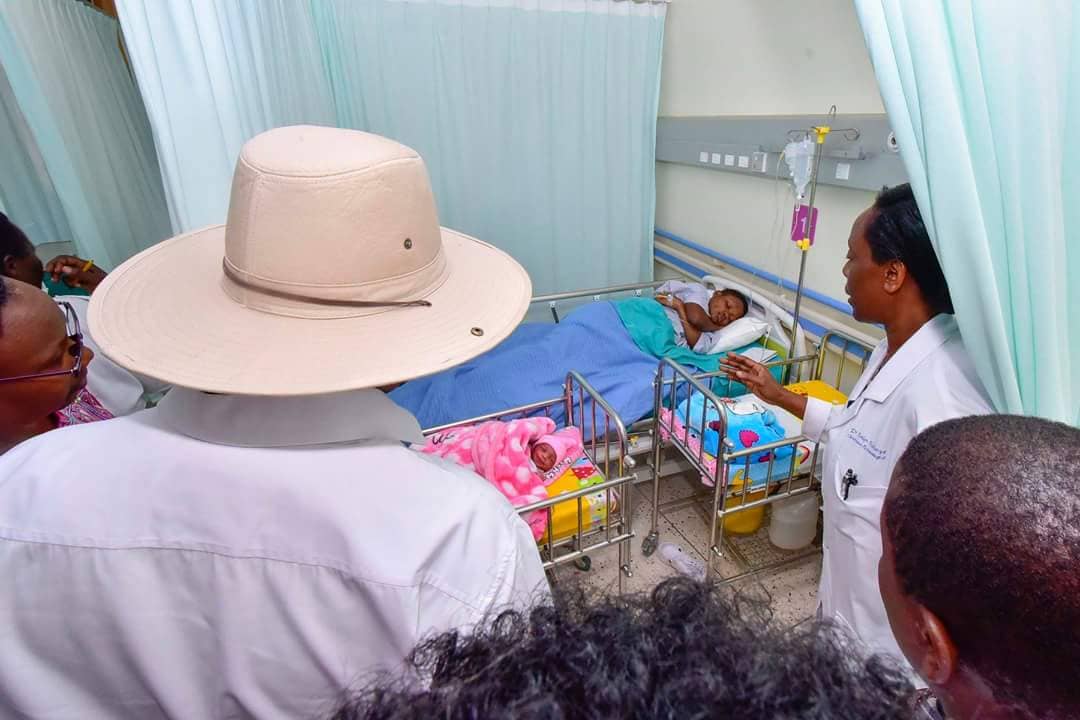 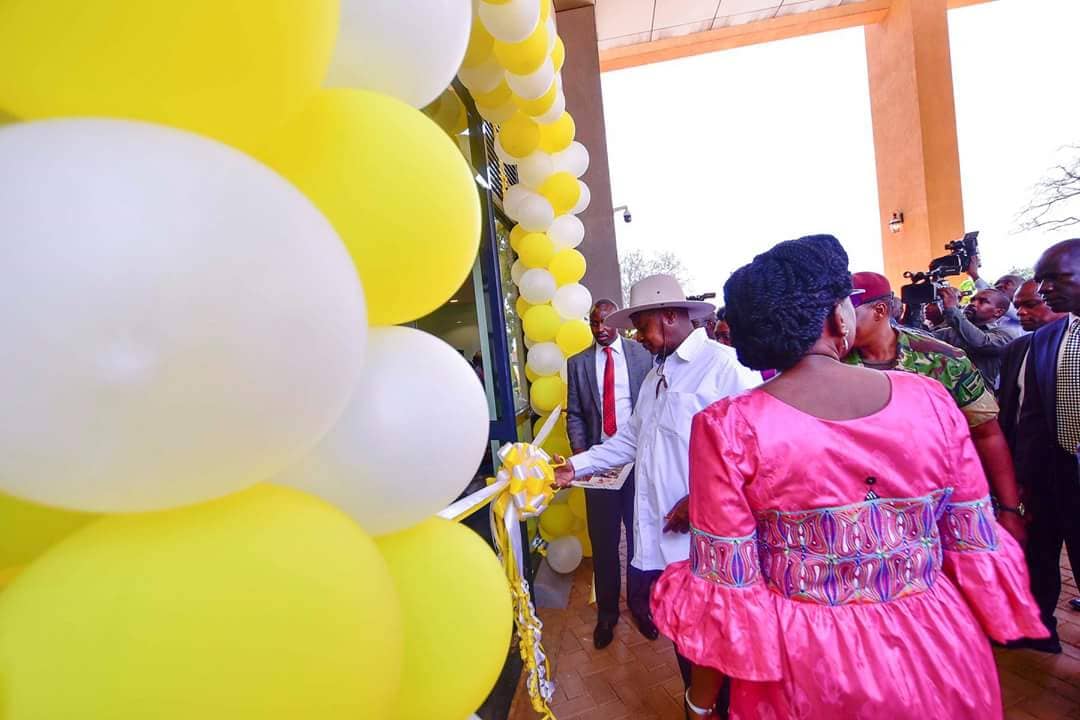 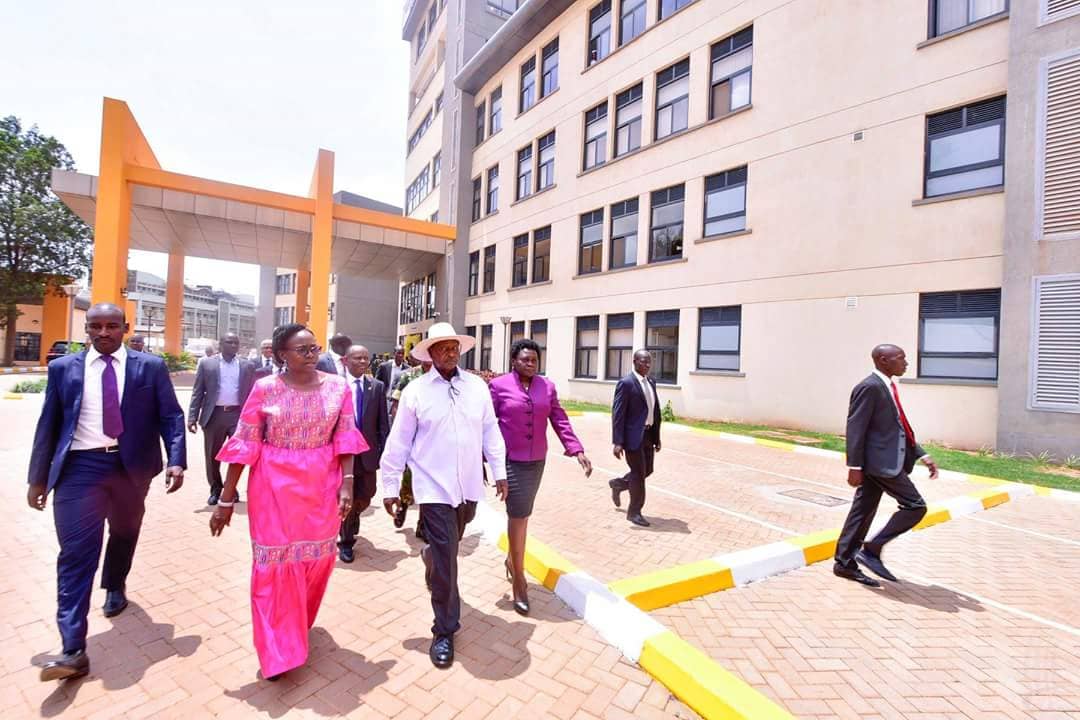