President Yoweri Museveni has appealed to the people of South Sudan never again to choose war as a means to solve the political disagreements. He said that warring which has characterized Africa’s youngest nation in the last three years has done nothing but frustrate development.

Museveni was Wednesday addressing thousands of people who braved the day’s heat for over 10 hours in Juba to celebrate the peace day.

On arrival in Juba, the President joined other heads of state to lay wreaths on Dr. Garang’s grave at the John Garang de Mabior Mausoleum before proceeding to the ceremonies.

“Thank you very much for attending to logic in the end and signing. The grinding stone that the people of South Sudan have been carrying has now been put down. We have performed ceremonies of peace and African ceremonies are very serious. This should mark the end of the conflict in South Sudan,” President Museveni said.

“War is wasteful. You have lost a lot of development time. In 2005 during the interim period, Juba was a very small town near the river. Now it has grown wide. If we had not had this war between 2013 – 2015, there would havee been even greater development,” he added.

He asked the people of South Sudan to make a covenant of peace similar to the Biblical one which Israel made with God.

Museveni stated that political arguments can be solved by discussions or free and fair elections, not war. It is ideologically incorrect to use war for an argument, he said.

He spoke to the need for state institutions to be national so as to build people’s confidence, cautioning leaders against sectarianism of identity, including tribalism, religion. Development, he said, is what the people of South Sudan need now.

Museveni and Bashir are both guarantors to the revitalised peace agreement.

The celebrations which are being held under the theme ‘Celebrating the dawn of peace, appreciating friends, cherishing reconciliation and unity’ saw all the Presidents present at the peace ceremony dressed in ceremonial white linen loose clothe, green waist ribbon and blue necklace by traditional women.

The women also set free doves and balloons to symbolize the return of peace to South Sudan.
President Museveni lauded President Bashir for taking the last initiative in peace making.

“I’m glad we have done it. Am happy you shunned foreigners who want to establish hegemony over Africa by using weak enemies to divide us. Foreigners wanted South Sudan to become a vacuum like Libya and Somalia. Somalia is now coming up,” he said.

Opposition leader, Dr. Riek Machar thanked President Museveni for his unwavering support to the peace process in South Sudan and for always being on call for the people of South Sudan.

On his part, President Bashir urged the people of South Sudan to own the peace process and take it to their hearts. He said his country will always stand with South Sudan to ensure that the revitalized peace agreement is implemented.

President Salva Kiir congratulated Dr. Machar and other opposition leaders for agreeing to come and celebrate peace. He said their presence is strong testimony for peace in South Sudan.

“The war era has ended, build peace amongst yourselves as we (government) work to ensure stability,” he said.

He apologized on behalf of all warring parties for acts of war and hospitality, which he described as a total betrayal against the people of South Sudan.

“The war in South Sudan was not a tribal war as the international media tried to portray it, it was a war for power. We are for peace and from today, I will preside over a peaceful Sudan,” he said.

As an act of reconciliation, President Salva Kiir said he would release two political prisoners today, Thursday, as part of the peace process. 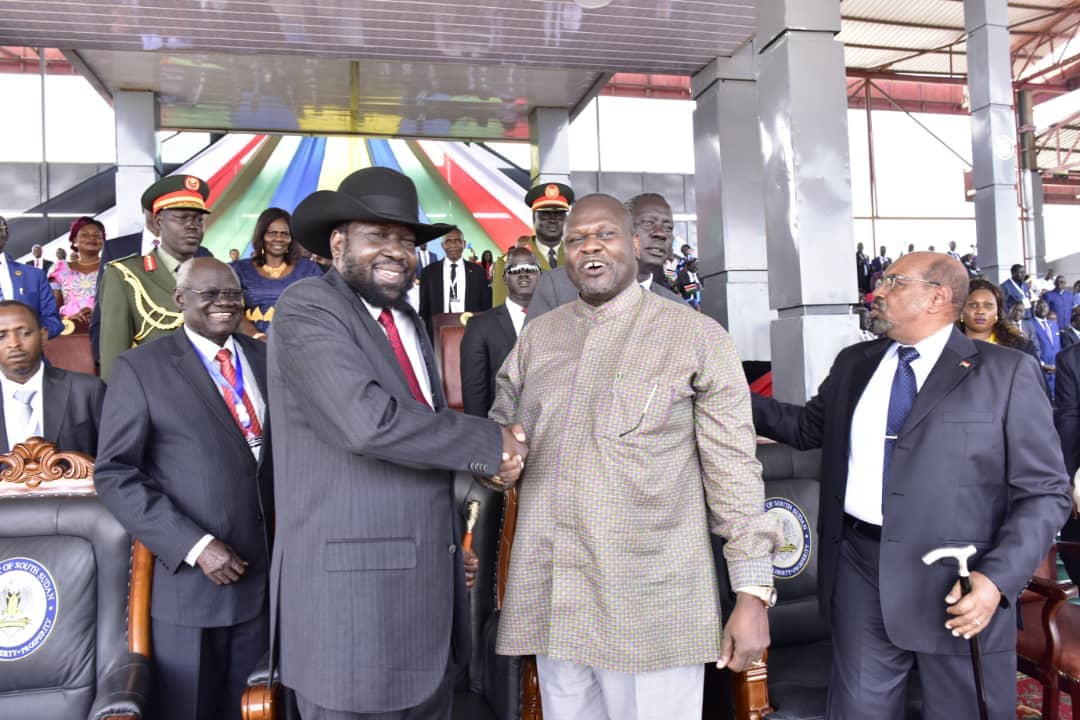 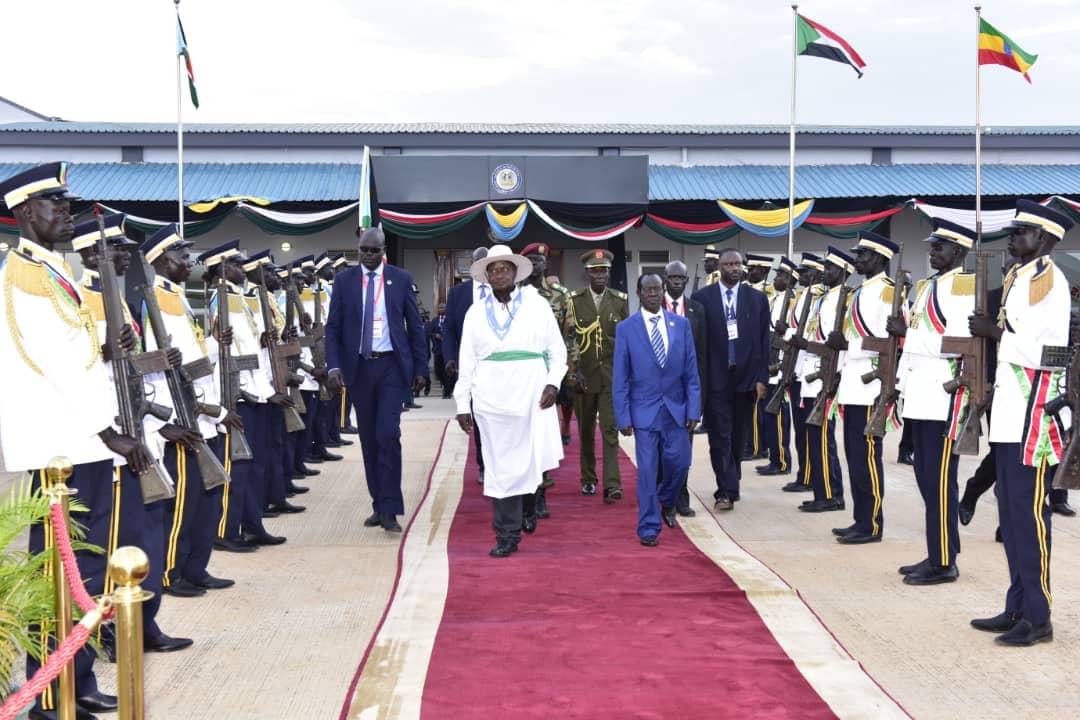 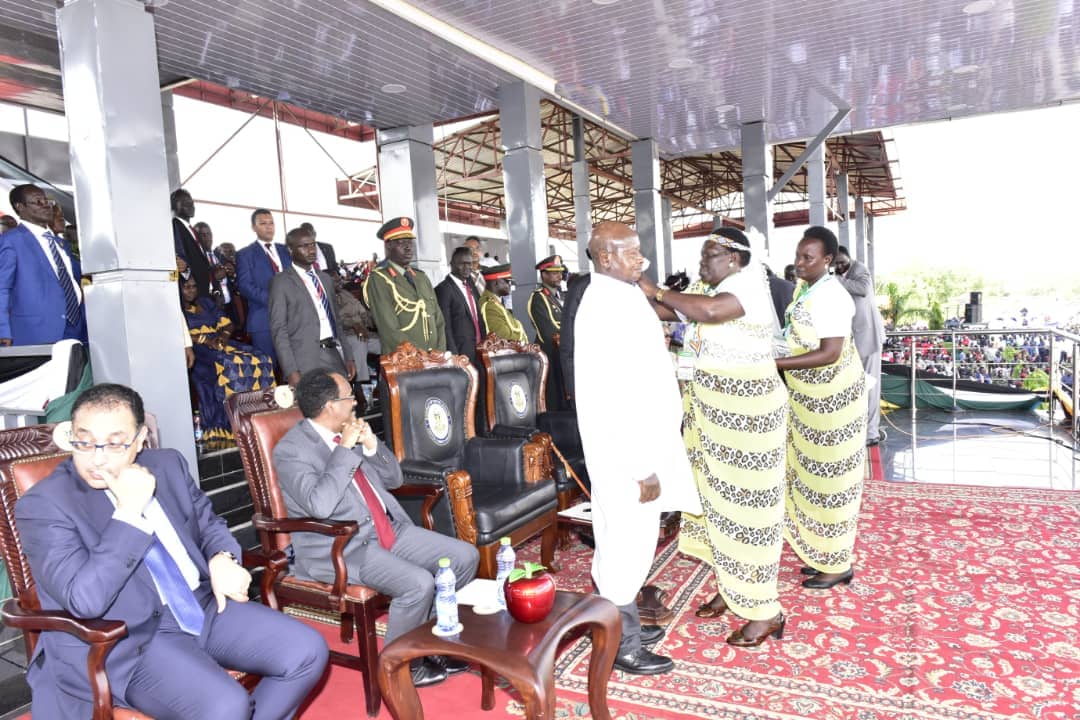 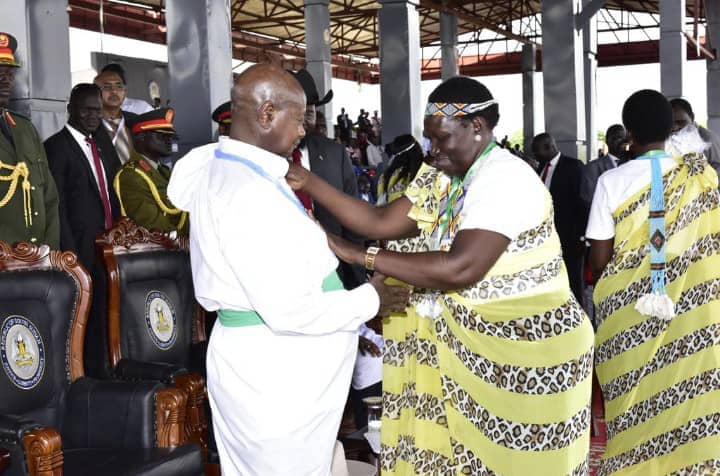