President Yoweri Museveni has urged the rival parties in the South Sudan conflict to have constructive deliberations during the ongoing efforts to negotiate peace.

Museveni was addressing a one-day IGAD Summit in the Sudanese capital of Khartoum hosted by President Omar Bashir of Sudan.

The Summit held at the Freedom Hall Corporation Conference Hall in Khartoum ran under the theme ‘Khartoum Round on Facilitating IGAD Peace Process for South Sudan’.

It was organized with an objective of resolving the South Sudanese political conflicts following an earlier IGAD meeting convened in the Ethiopian capital of Addis Ababa a week ago.

The Addis Ababa conference, among of other resolutions, had envisioned that both South Sudan sitting President Salva Mayardit Kiir and the Opposition leader, Riek Machar, agree on a common understanding on peace avenues for a stable South Sudan.

“My appeal to key political players in South Sudan is to have constructive deliberations as they negotiate for peace, unity and concretize the ground for the development of their country,” President Museveni said.

He noted that South Sudan was previously on a path of development but later it went into a standstill because of disunity. Museveni described Monday’s discussions as “a good starting point to restore political normalcy”.

“Today, we have had discussions on matters of peace in South Sudan and we have a good starting point to restore political normalcy,” he said in a statement.

He added: “It was a good gesture that both His Excellency Salva Kiir and Dr Riek Machar shook hands, setting into motion the fruitful meeting we had today”.

He pledged full support and solidarity to ensure that South Sudan is back on the track of economic and social development and further hailed Sudanese leader, Omar el-Bashir “for his concern over the political instability in South Sudan and for calling this meeting”.

“I also salute Dr Machar for honouring this peace-making mission for the benefit of all people in his country and His Excellency Salva Kiir for being present too,” Museveni said.

South Sudan has been entangled in a civil conflict since 2013 which has left millions of nationals homeless while others have fled to neighboring countries for safety. The violence was sparked by political difference between President Salvar Kiir and Dr Riek Machar.

Uganda is currently host to over one million South Sudanese refugees. 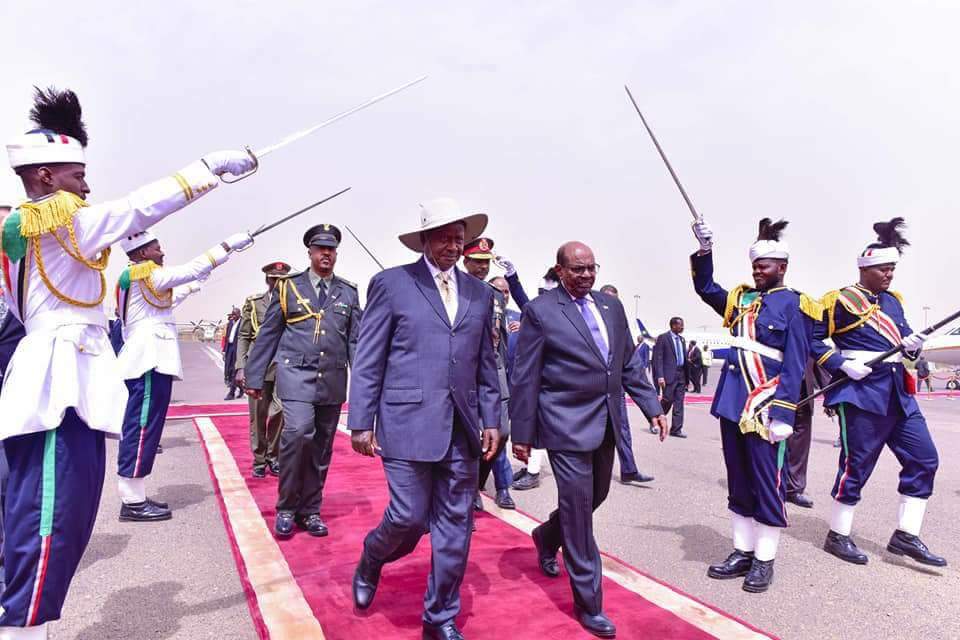 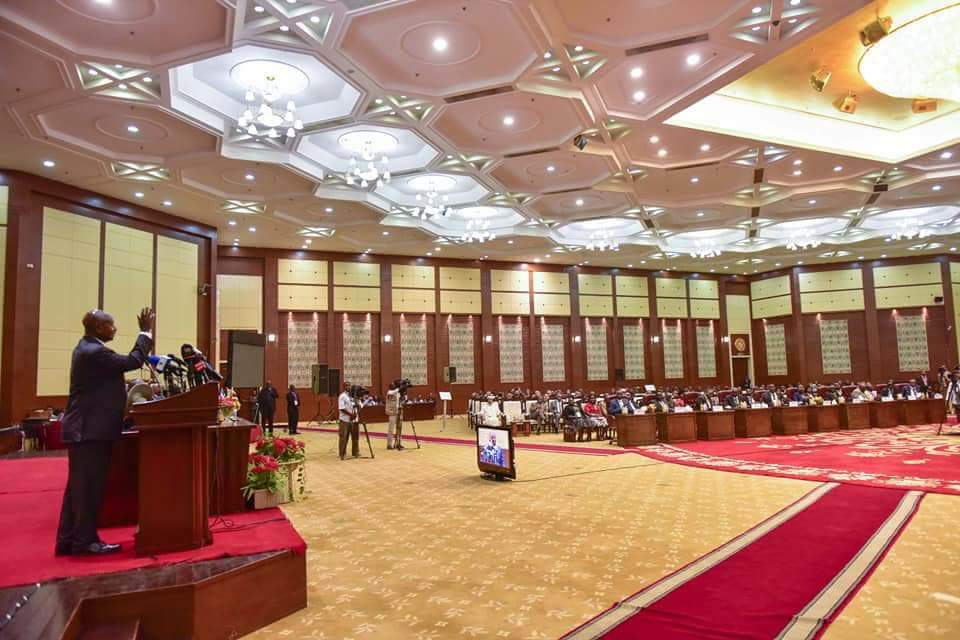 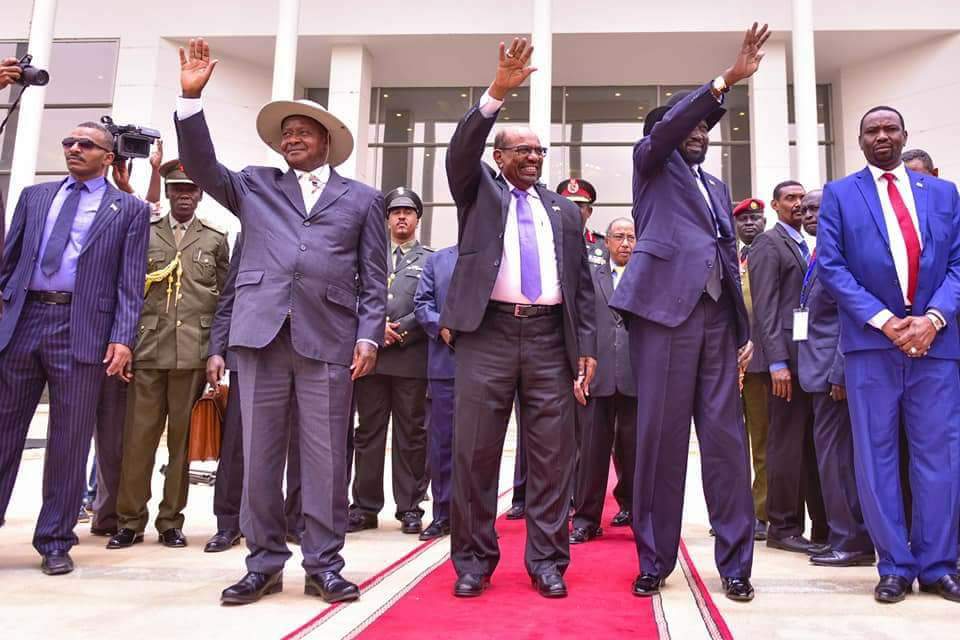 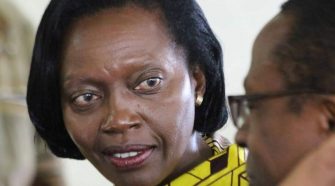