President Museveni (with walking stick), touring the affected area with PM Rugunda (L) and other leaders.

President Yoweri Museveni has given assurance to the people of landslide stricken Bududa district in Eastern Uganda to fast track earlier efforts by government to relocate them to safer parts of the country.

The search and rescue operation by security agencies, Uganda Red Cross and other stakeholders is ongoing to find missing persons.

During his tour to assess the damage of the recent catastrophe, Museveni wholeheartedly apologised to the people of Lutsheshe in particular and Bududa for the delay in resettling those who are in landslide prone areas around Mount Elgon.

President Museveni attributed the delay in the resettlement to lack of coordination among bureaucrats and also the political leadership of the district who were not following up all the planned resettlement exercise.

“I was let down by my people. I am here to apologise on their behalf. A plan was made and the people had agreed to move. But it seems there was lack of coordination. I apologise for this; we are now going to move very fast,” he told the attentive mourners.

President Museveni, noted that the government was now in agreement with the people on the issue of resettlement and added that Shs 8 billion that is budgeted for annually for the next 10 years, will be made available for this exercise.

He said that government will settle those who want to settle in trading centres. He, however, reminded them not to tamper with what God has put in place like cultivating on the hilly areas.

“I still caution you against tampering with nature. I have severally spoken about the dangers of cultivating on these mountainous slopes,” Museveni tweeted on Sunday, hours after the visit.

“Some of you had settled and were cultivating on river banks. We should not provoke mother nature,” he added.

The Minister of Disaster Preparedness and Refugees Hillary Onek, said everything is in place for the resettlement of those who are affected.

The Chairman of Bududa district said that the people of Bududa are ready to move even if they are given the green light today. 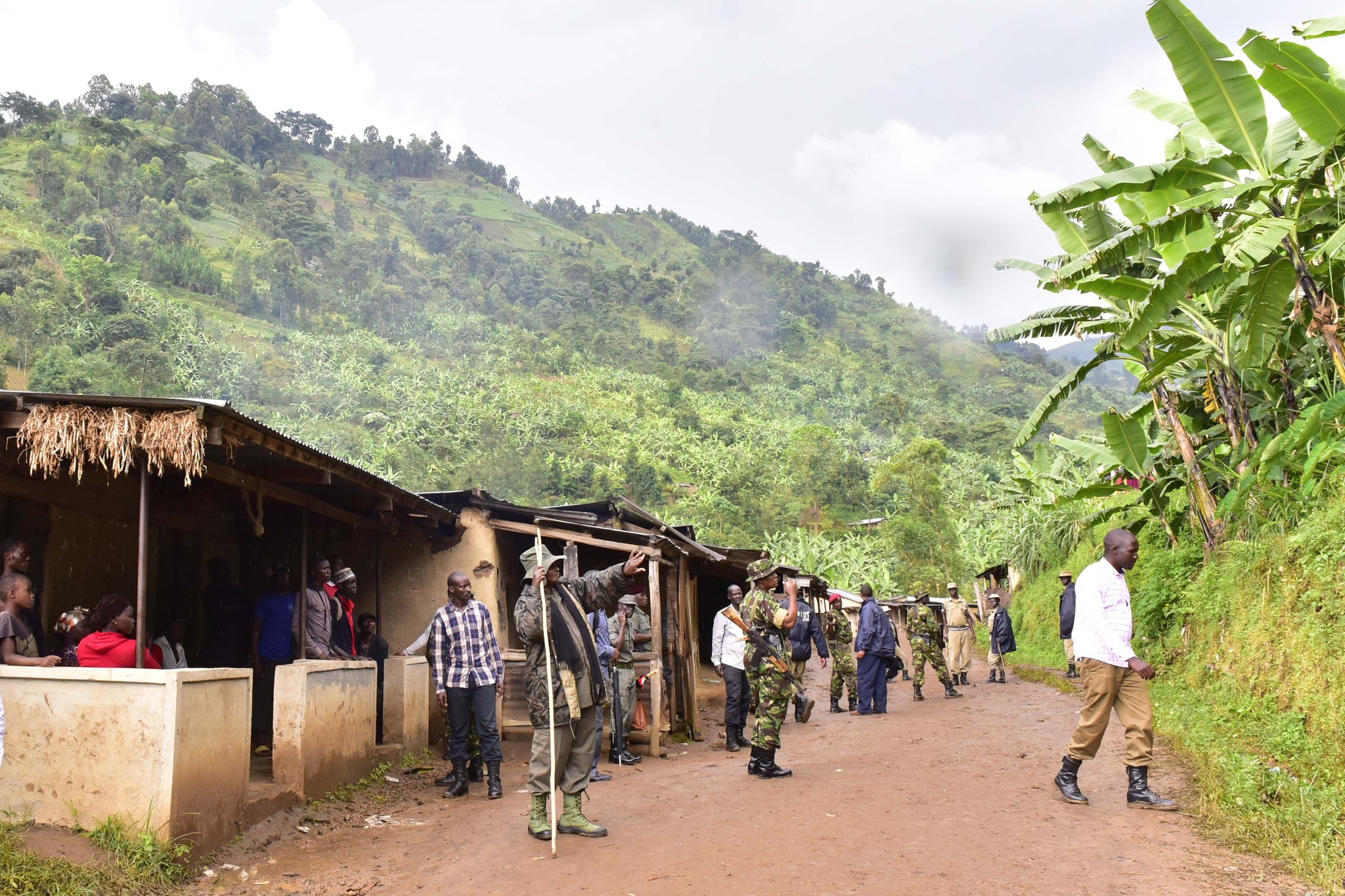 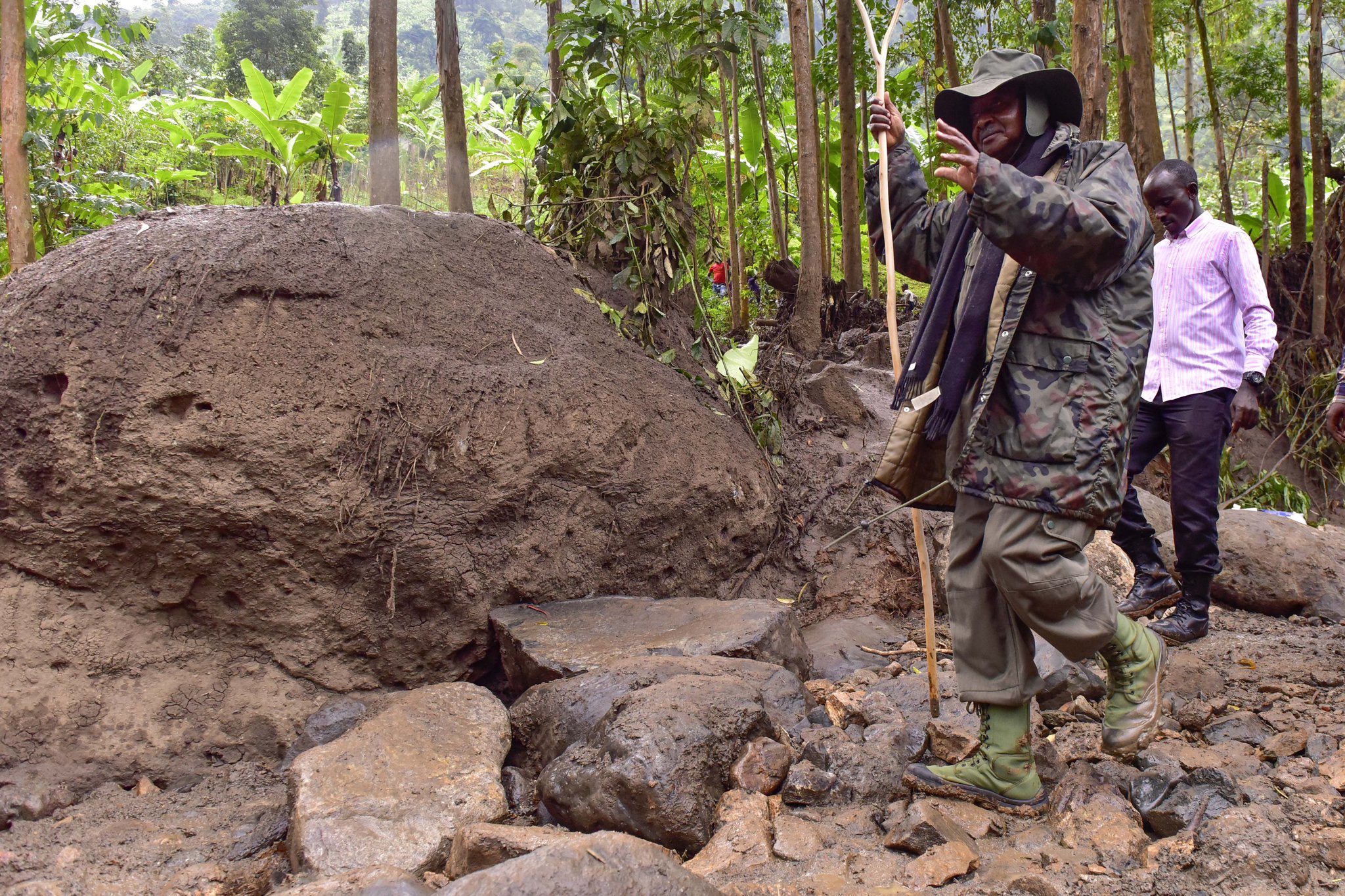 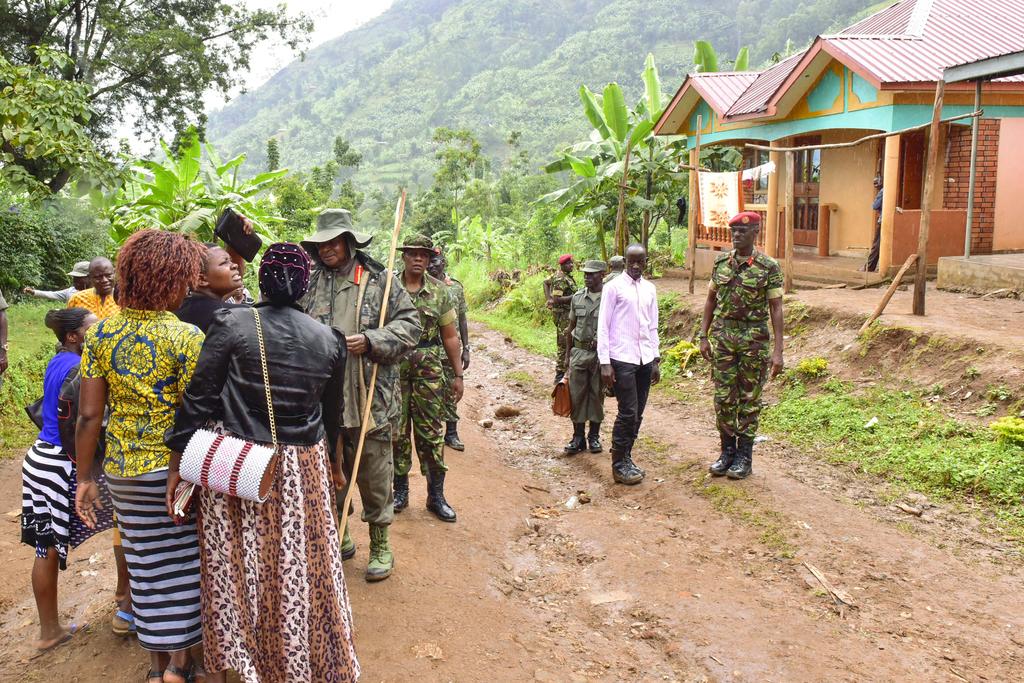 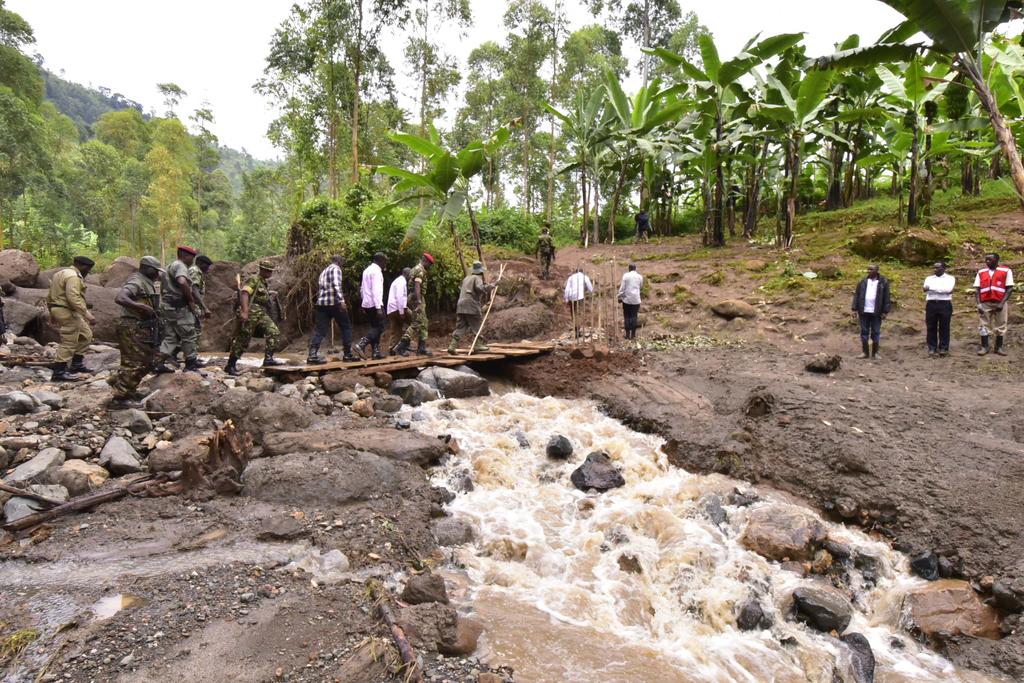 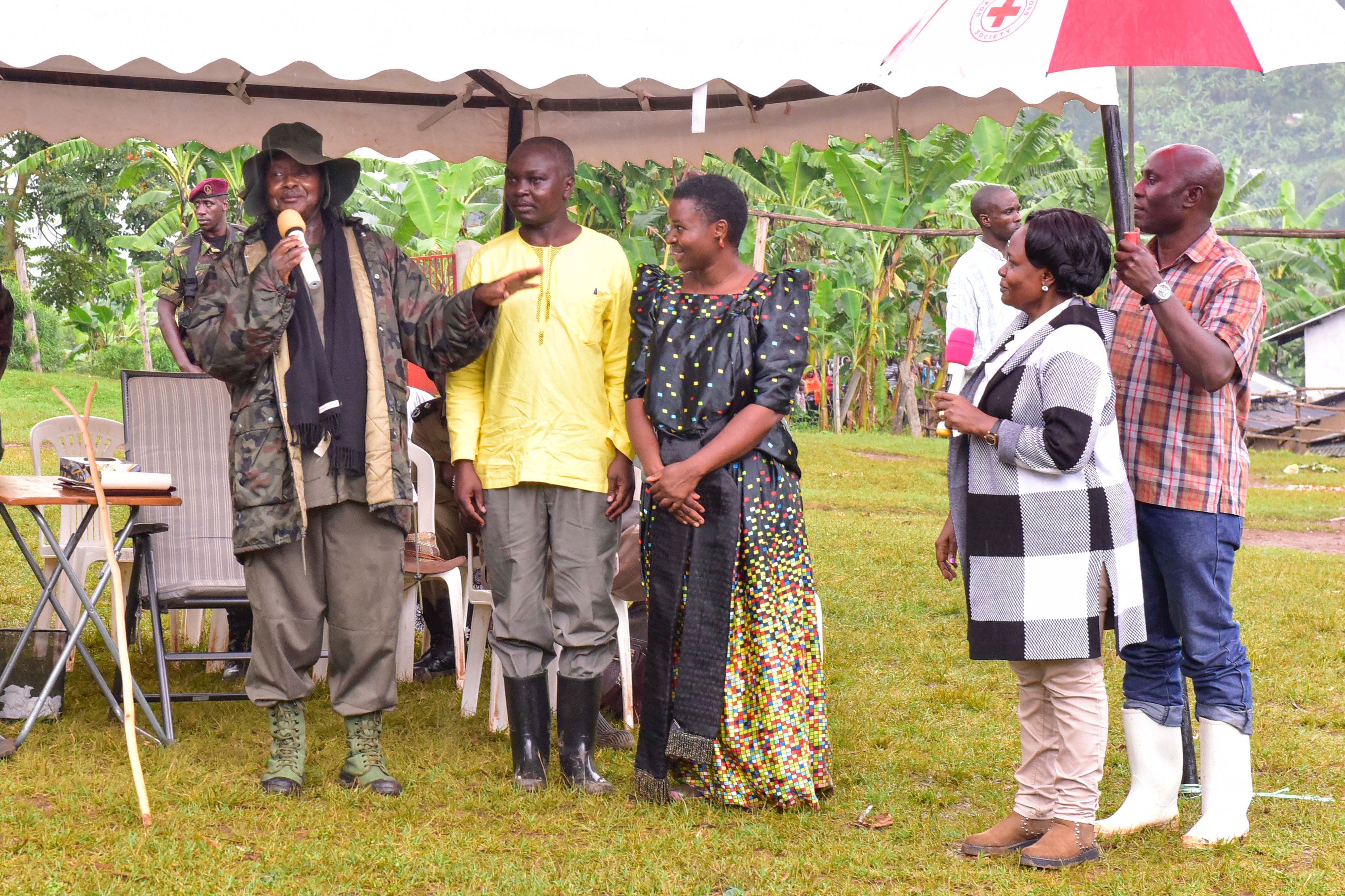 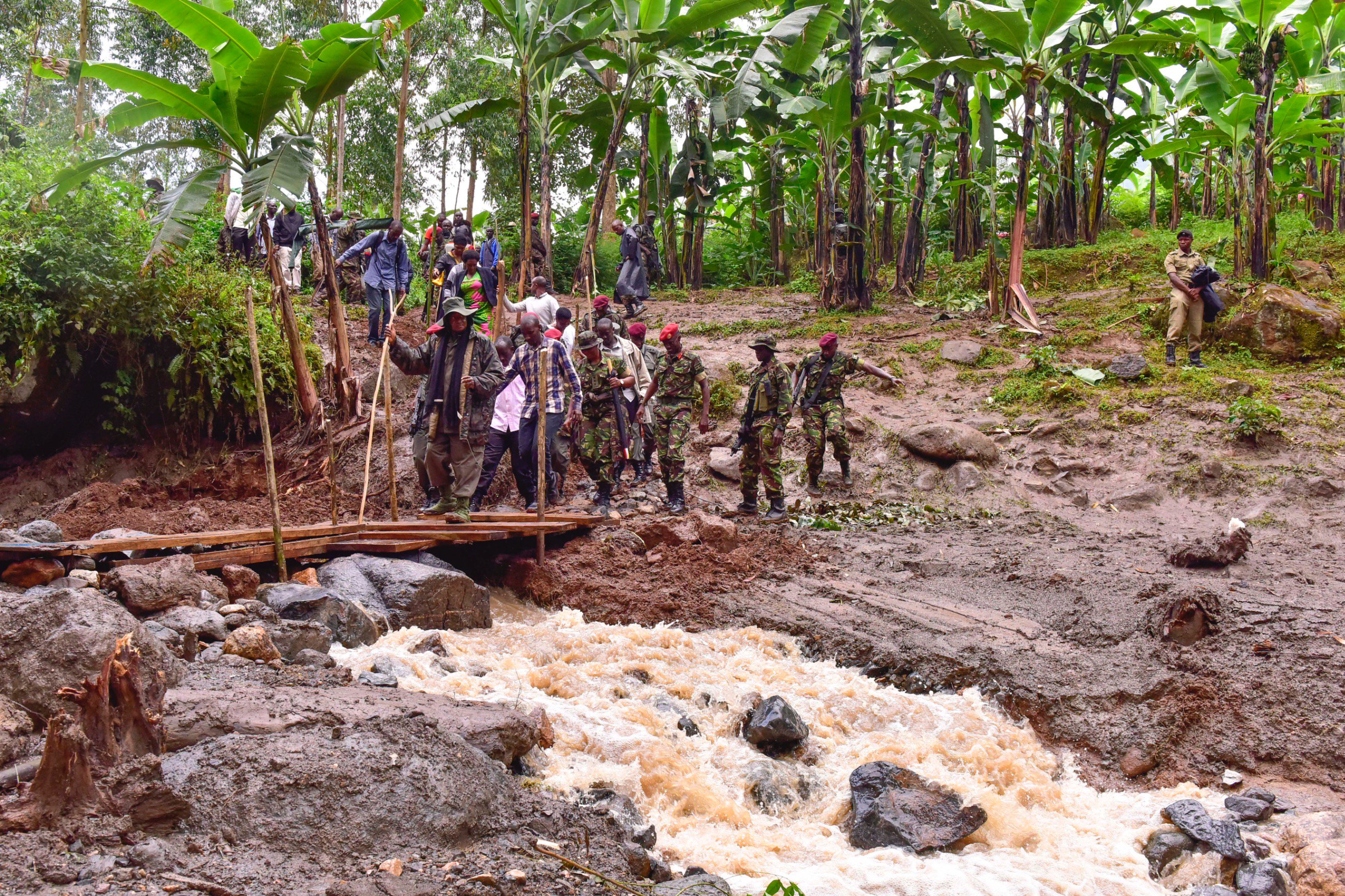 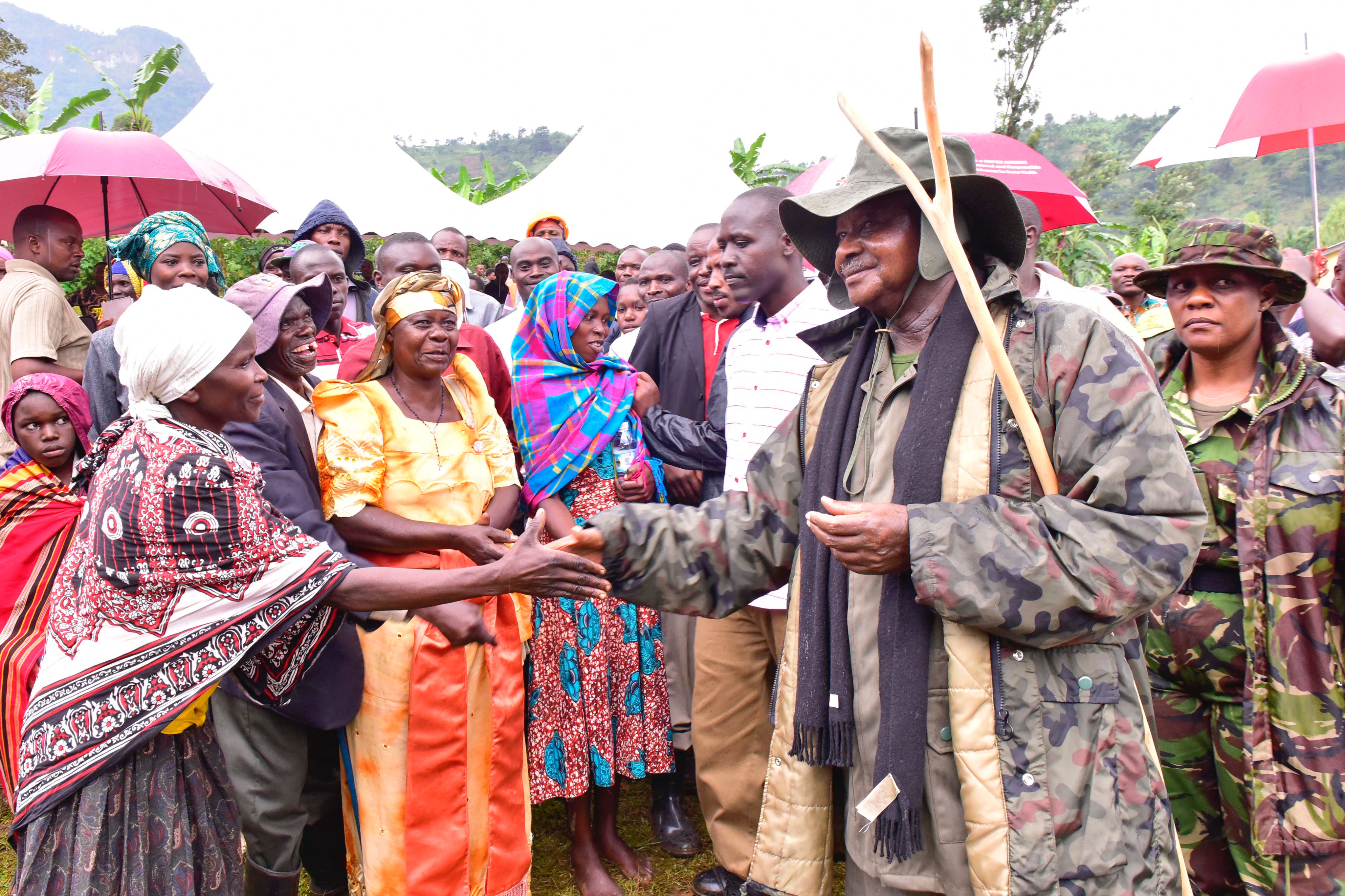