He made the comment on Tuesday while addressing hundreds of judicial officers who attended the 22nd Annual Judges’ Conference at Méstil Hotel in Kampala.

Ceaseless litigations that delay development projects should be solved quickly or dismissed, he said.

Museveni cited a case involving a Chinese investor where the Judge issued an injunction halting the process of construction of a factory.

“I heard that a Court stopped the man who had put USD 630M on the ground. It’s really terrible. Why stop? If these guys are quarrelling about who is who, that can be settled. Why stop the construction?” the president wondered.

He urged the Judiciary to place emphasis on commercial disputes s well as murder. The President has on several occasions repeatedly appealed for a law review to repeal bail for suspects of murder. However, the Judiciary maintains that the law as it stands grants all suspects a right to bail.

Speaking at the same conference, the Chief Justice, Bart Katureebe reiterated the issue of inadequate staffing in the courts of law which he said is the key driver of case backlog.

“The Judges with the current load will need 6 years to dispose of what is before them. That give you the idea of the magnitude we have before us Your Excellency,” Katureebe said.

“The Honorable Minister of Justice should start considering proposals to review the jurisdiction of Chief Magistrates and Grade 1 Magistrates so that we reduce on the workload of the High Court and we provide speedier Justice to the people,” he said.

This, he explained, is hinged on the fact that accessing lower courts is easier and cheaper than accessing the High Court.

Responding to the demands by the Judiciary, Museveni said the government has no problem with enhancing the salaries of the Judicial officers, as long as the Judiciary is aligned to its historical mission of the NRM – to build a free Uganda whose people are engaged in agricultural and industrial production for financial and food security.

He said that to some degree this has been achieved as manifested by the glut the is experiencing in products such as milk, sugar, maize, bananas and even construction materials.

On remuneration of judicial officers, the President said government will continue enhance salaries until we match international standards.

“We are going to also improve retirement benefits. You should retire with your dignity. This will also deliver you from temptations while in service”. 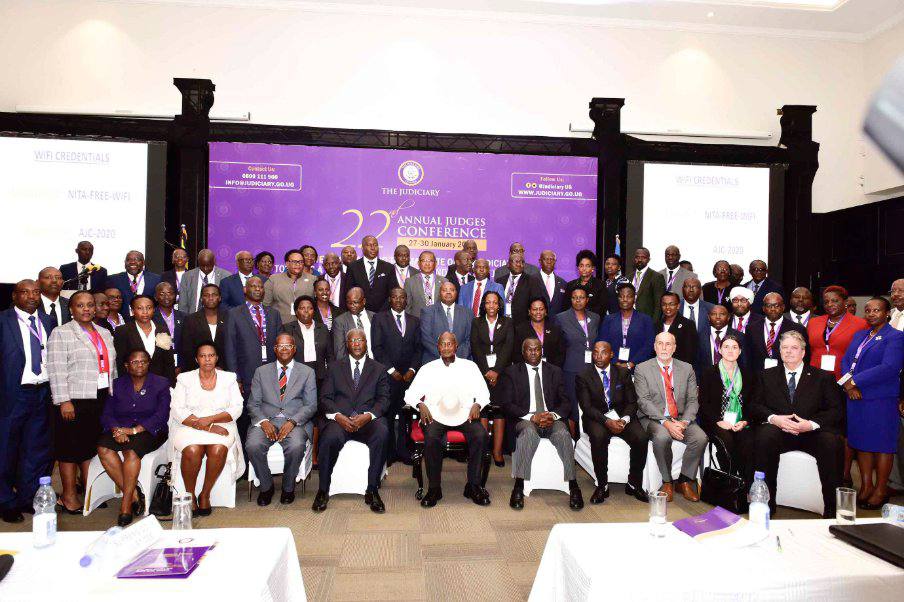 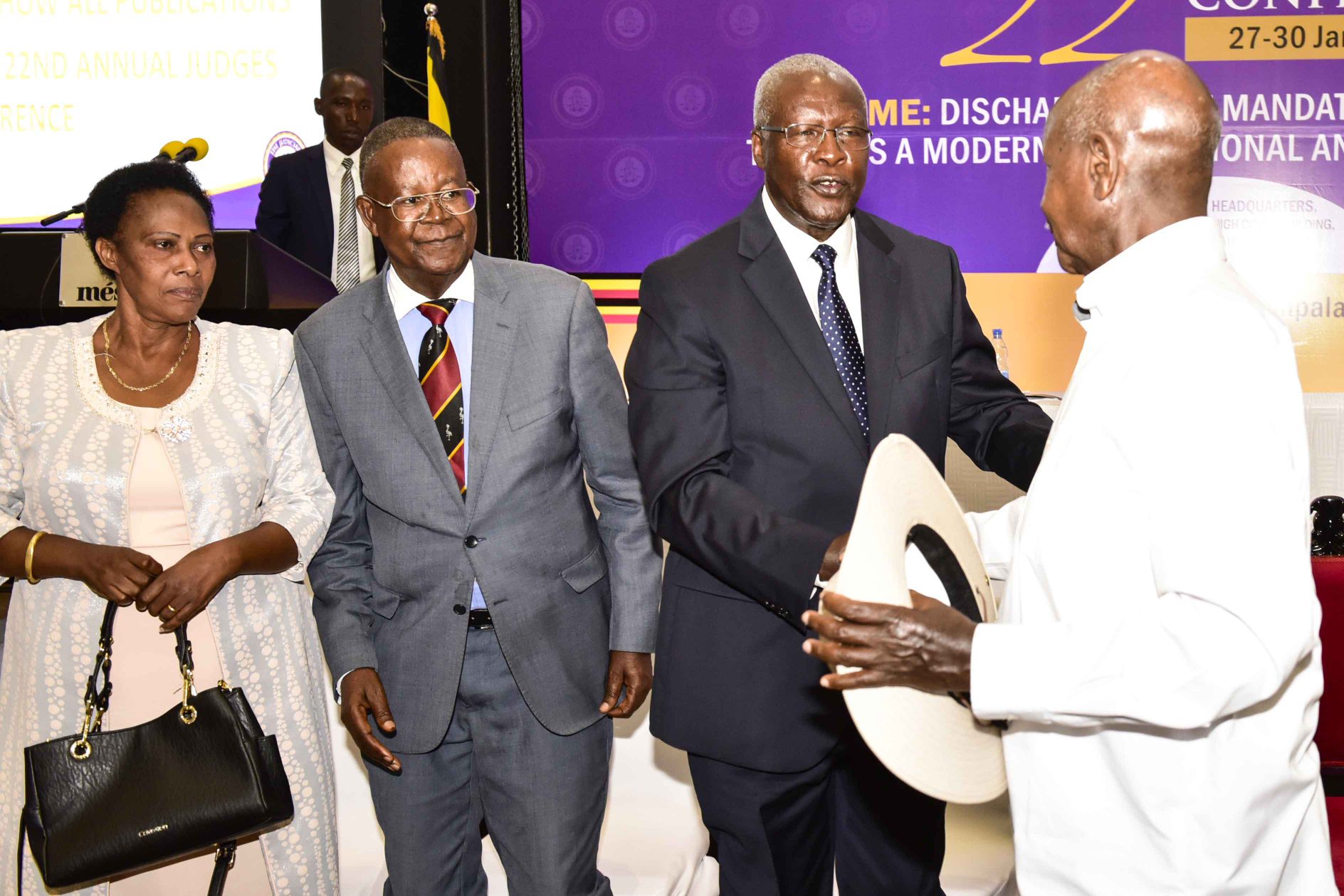 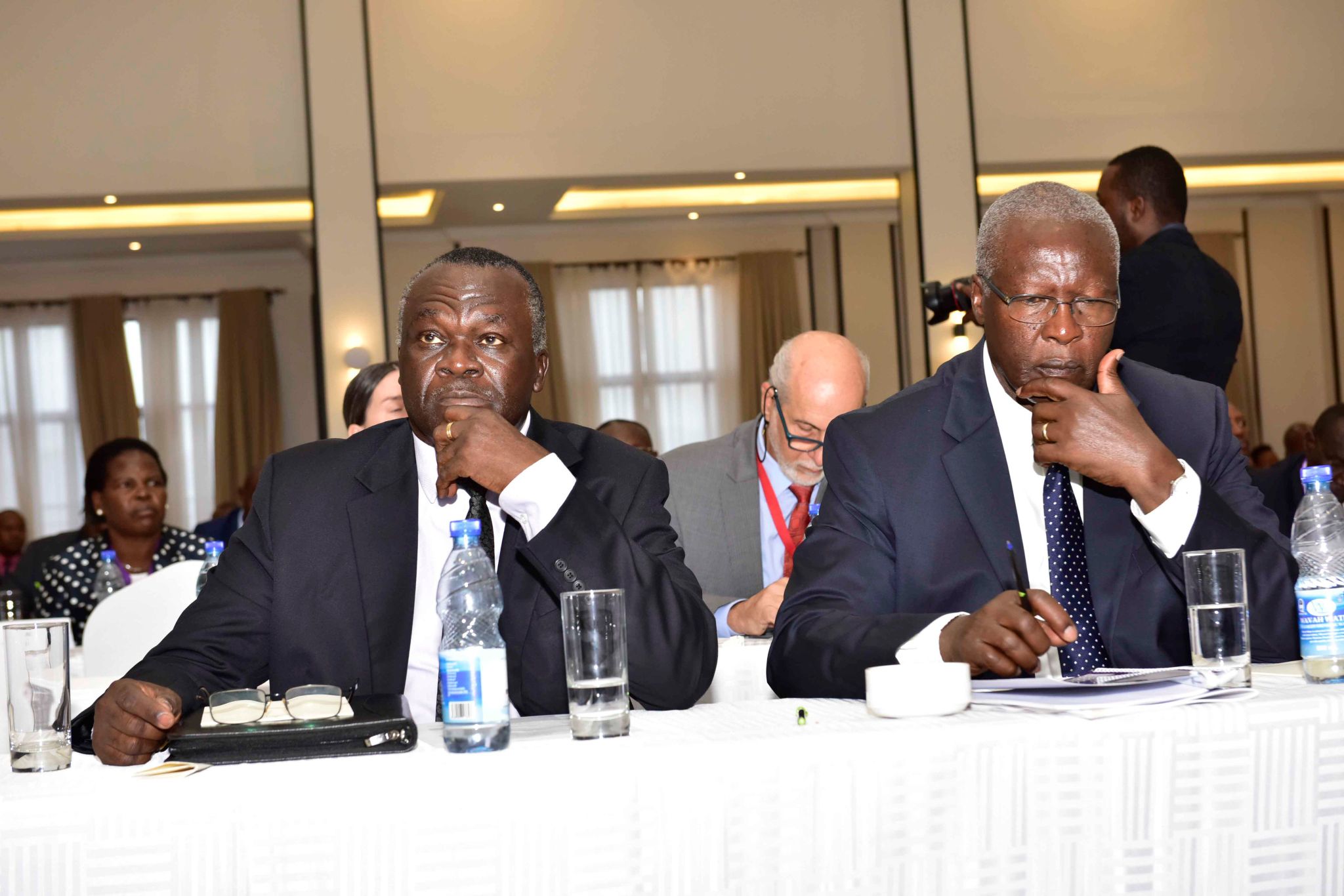 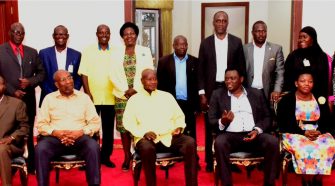