President Museveni has assured Ugandans that the country is still on course to attaining the lower middle income status which target he earlier promised would be hit by 2020.

Museveni made the remarks on Thursday while delivering the State of the Nation Address at Kampala Serena Conference where he highlighted that the country’s economy is growing steadily and progressing.

“No European country, not even the USA (except West Germany between 1950 and 1980 which did 3.8%) has grown its per capita income at the same rate as Uganda over a period of three decades. Only East Asian Tigers sustained per capita income growth of 5.6% during their intense period of transformation between 1960 and 1990,” Museveni said.

Museveni said that although this is below the level required to the attainment of the middle income status, the renewed impetus of the economy and the large economic base being created will catapult the economy to prosperity within a short period in the future.

The President noted that by the Purchasing Power Parity (PPP) method of computing GDP, the economy now stands at USD 88.6 bn which translates into USD 2,400 per capita.

“If this method was used, Uganda would already be a middle income country. However, we are not going to use short cuts,” said Museveni.

“We shall use the export promotion and import – substitution routes to storm across the medium income barrier, not just the purchasing power route on account of our low cost of living advantage, but by the exchange route method. It is now within reach,” Museveni further assured Ugandans.

He added that Uganda’s economic growth and development outlook is positive, with the economy projected to grow at, at least, 7 percent in the medium term.

He noted that the basis for this very positive outlook is as a result of industrialization to promote exports using primarily agriculture as the base, increasing production and productivity in the agricultural sector, the commencement of oil and gas production and work on the Oil Pipeline and the Refinery which will be starting soon.

Museveni highlighted other factors which included; strengthening local content, improving efficiency in the execution of public investment, harnessing the benefits of regional integration through trade and strengthening intra-African trade as well as improving labour productivity through skills development tailored to labour market demand. 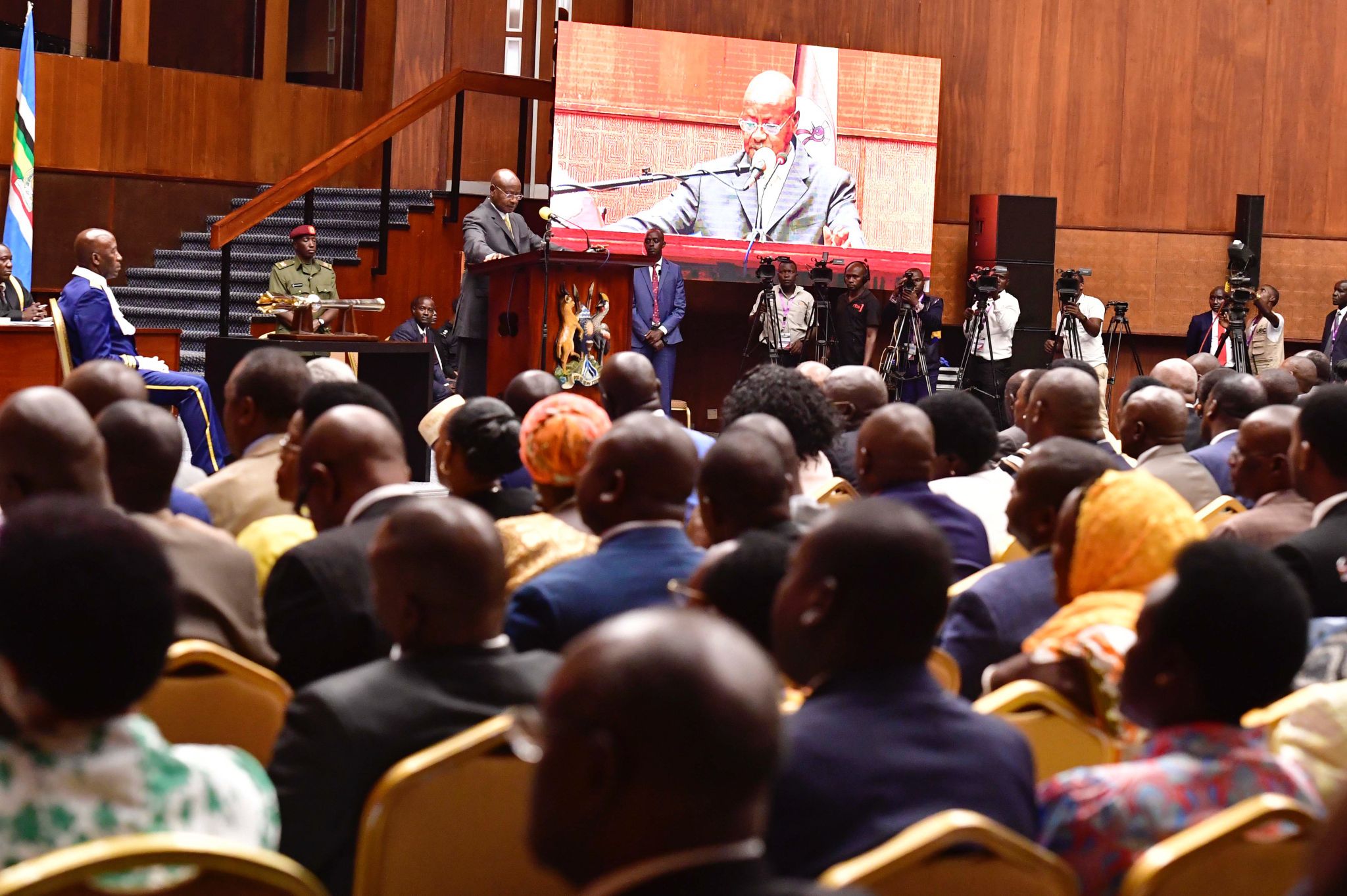 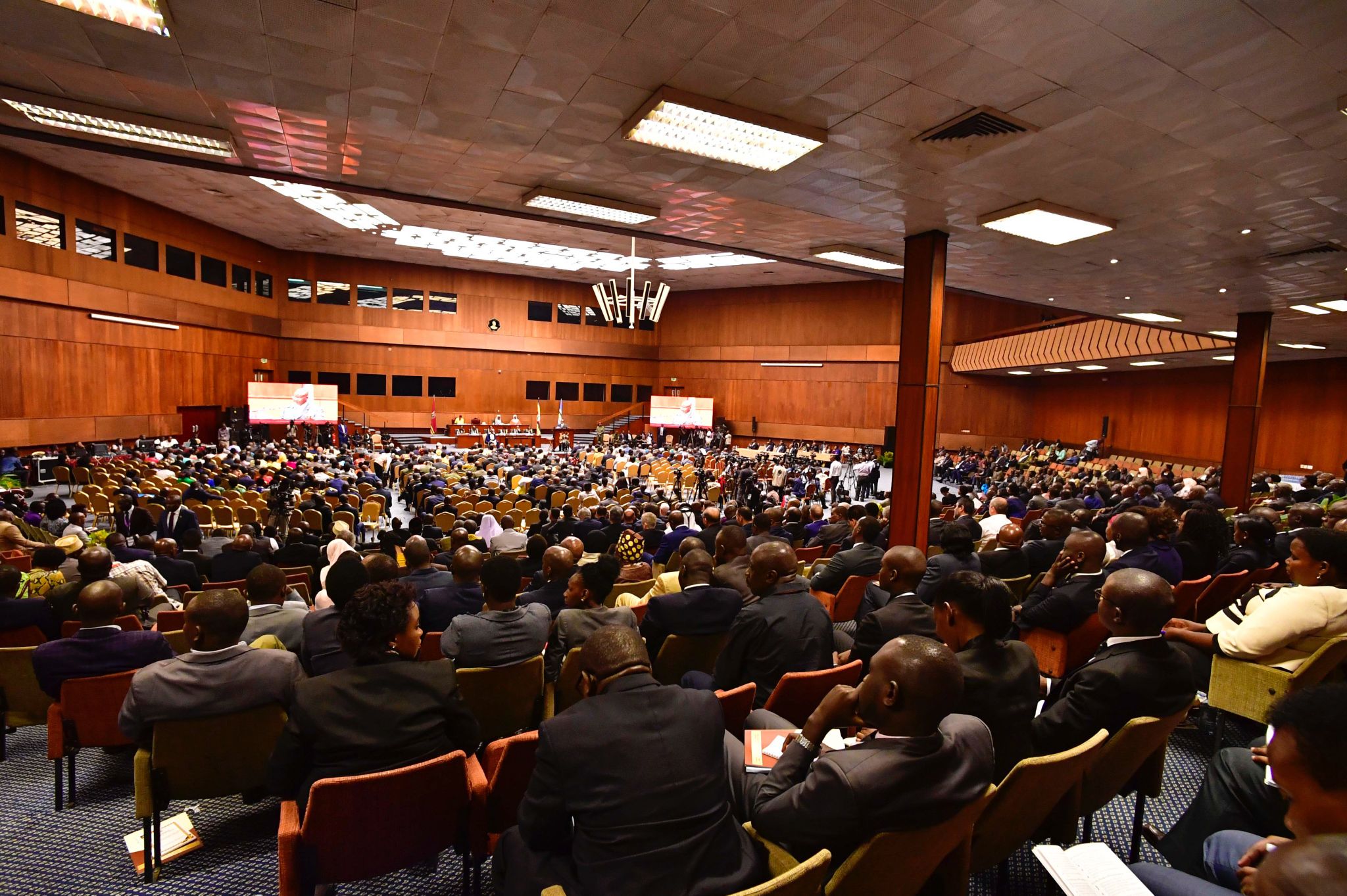 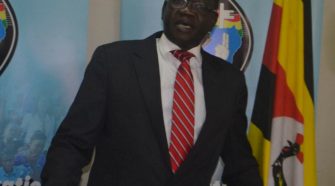