Musisi Hands Over Infrastructure Projects Worth Shs 6.9Bn to Makerere

The projects follow a Memorandum of Understanding (MoU) signed between Makerere University and KCCA as part of a compensation of land encroached on during the widening and lighting of the roads.

During the widening of Makerere Hill Road by KCCA, part of the university land including the main gate was encroached on. This resulted into an in-kind arrangement which was entered into by KCCA and Makerere to improve the much needed physical infrastructure.

Musisi said that the infrastructure will improve the quality of peoples lives for the better.

“When infrastructure is improved, the quality of peoples’ lives change for the better. As KCCA, we are privileged to be part of this progress that is positively impacting the lives of the University community and the vicinity,” Musisi said in a statement.

She appealed to the Management of the university to ensure the facilities are well maintained.

The unveiling on Wednesday was attended by the Makerere Vice Chancellor, Prof Barnabas Nawangwe, Kawempe Mayor, Emmauel Serunjogi and officials from the university and KCCA.

In his remarks, Prof Nawangwe said the infrastructure is the biggest achievement that Makerere University has registered over the last fifteen years. 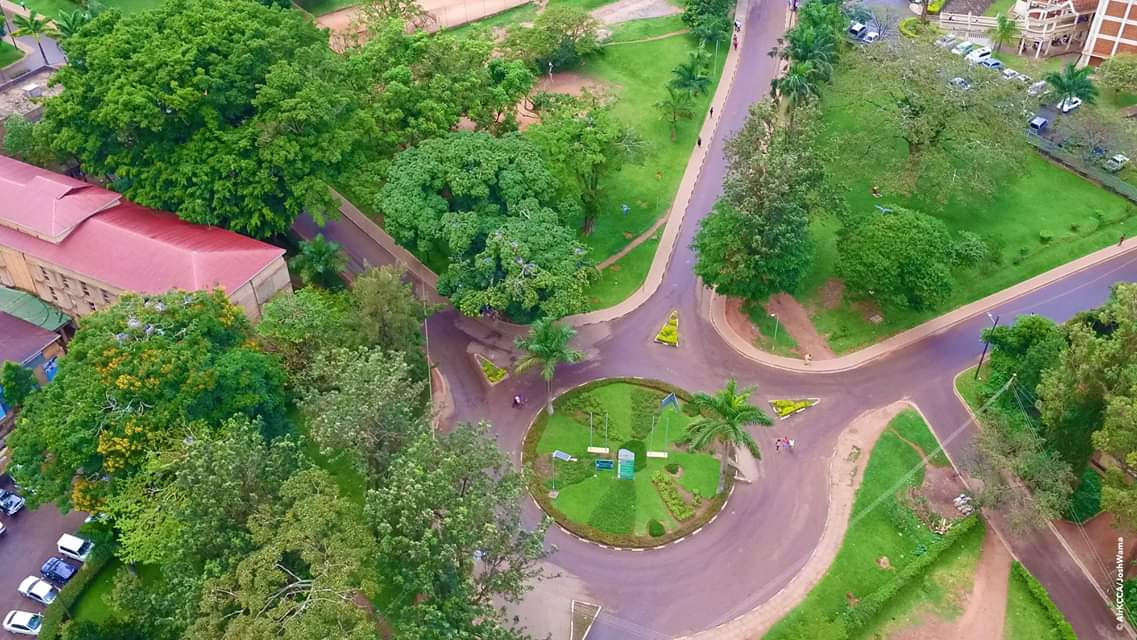 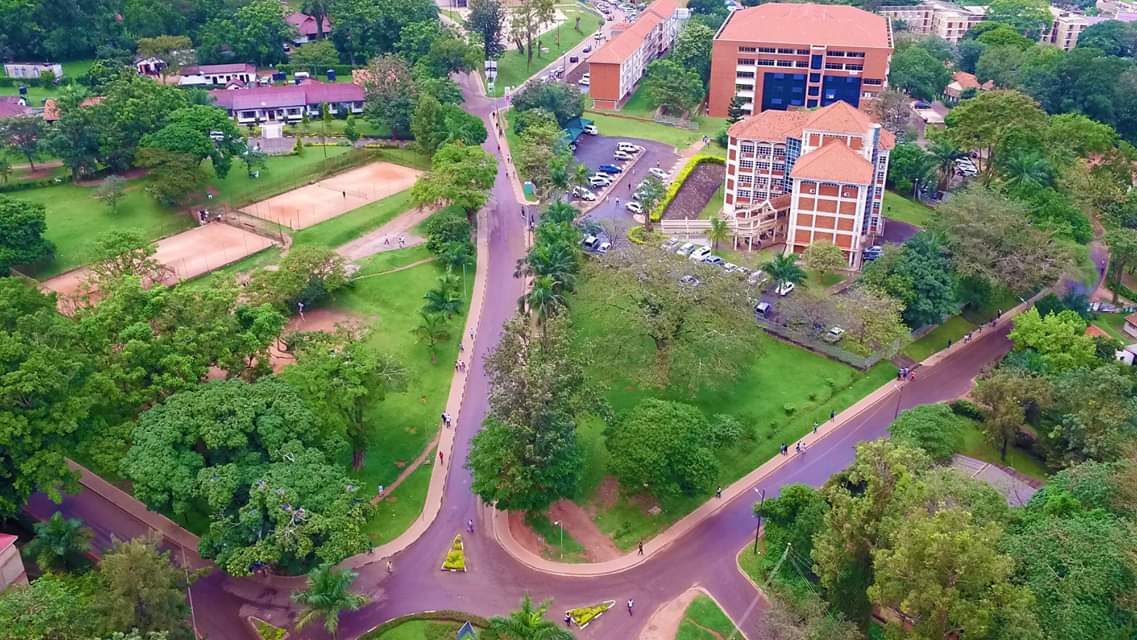 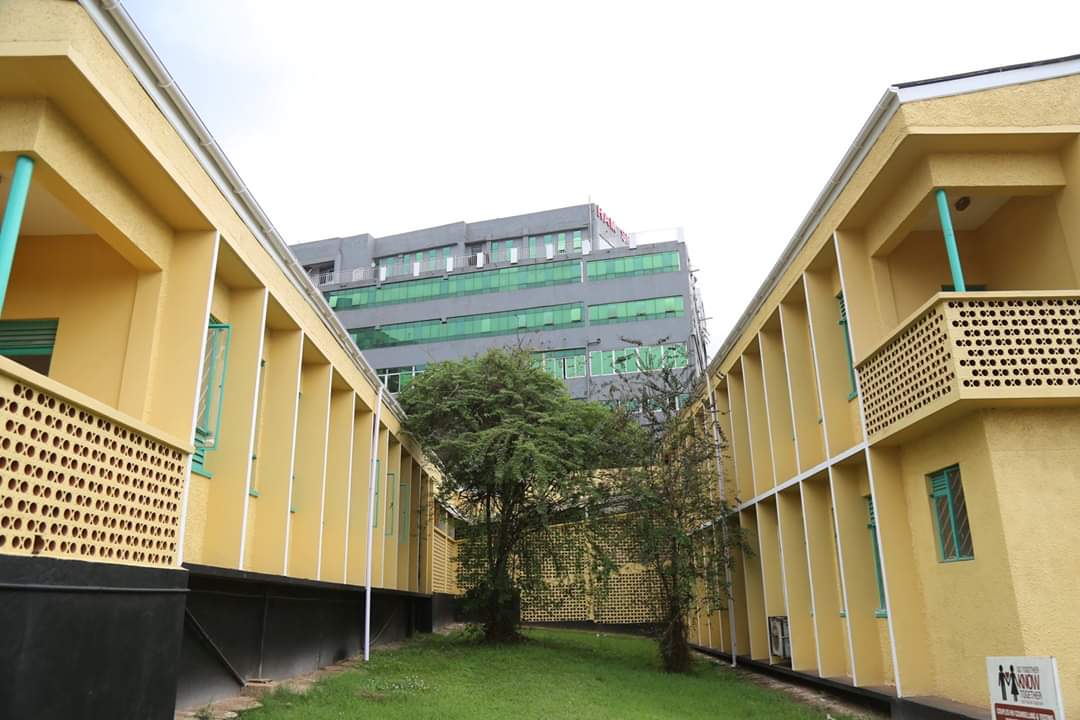 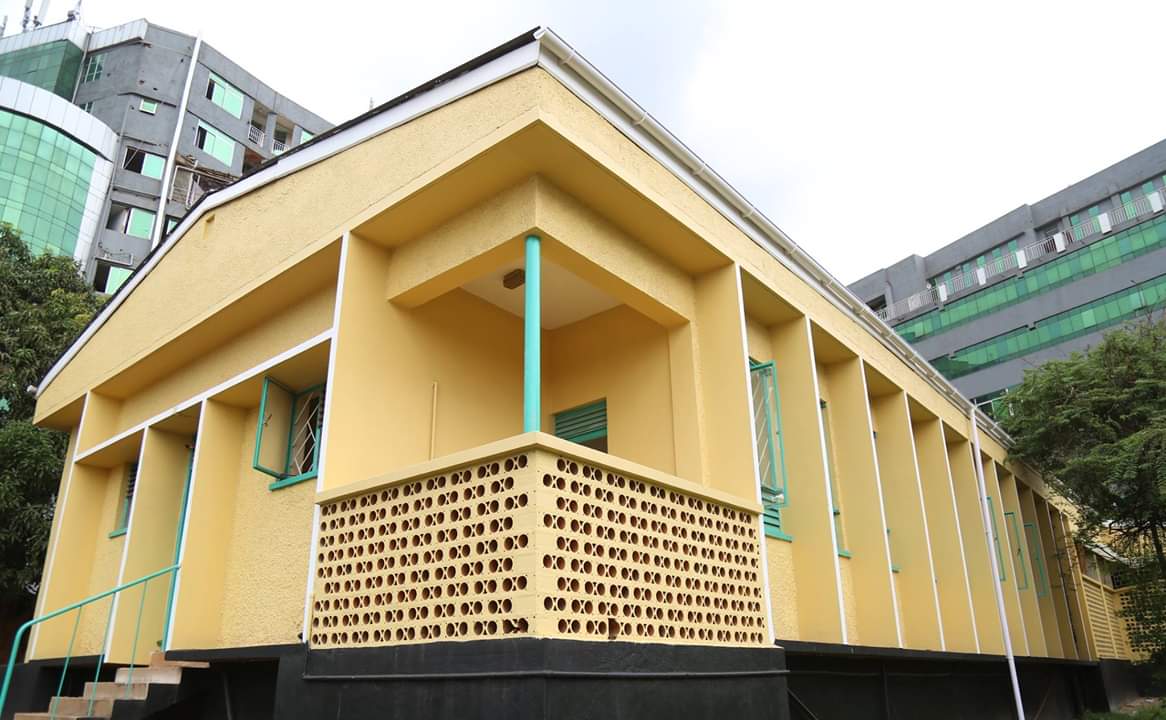 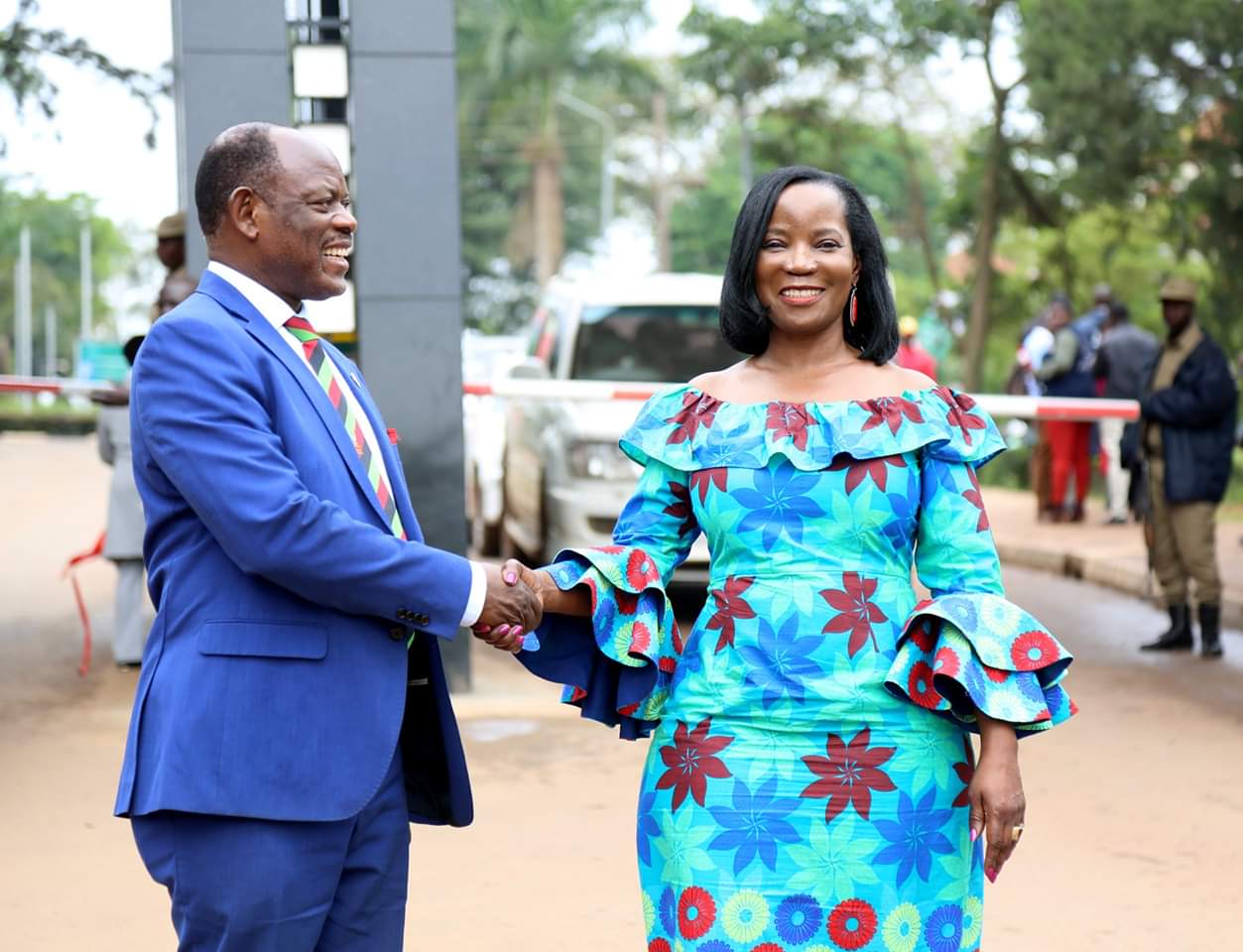 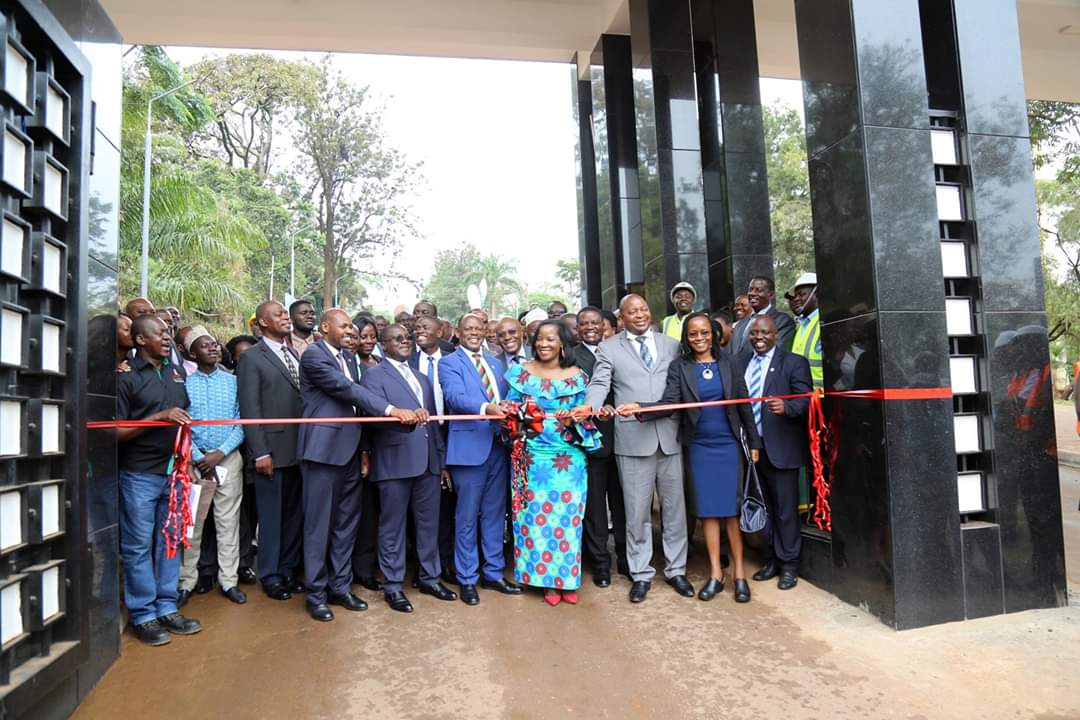 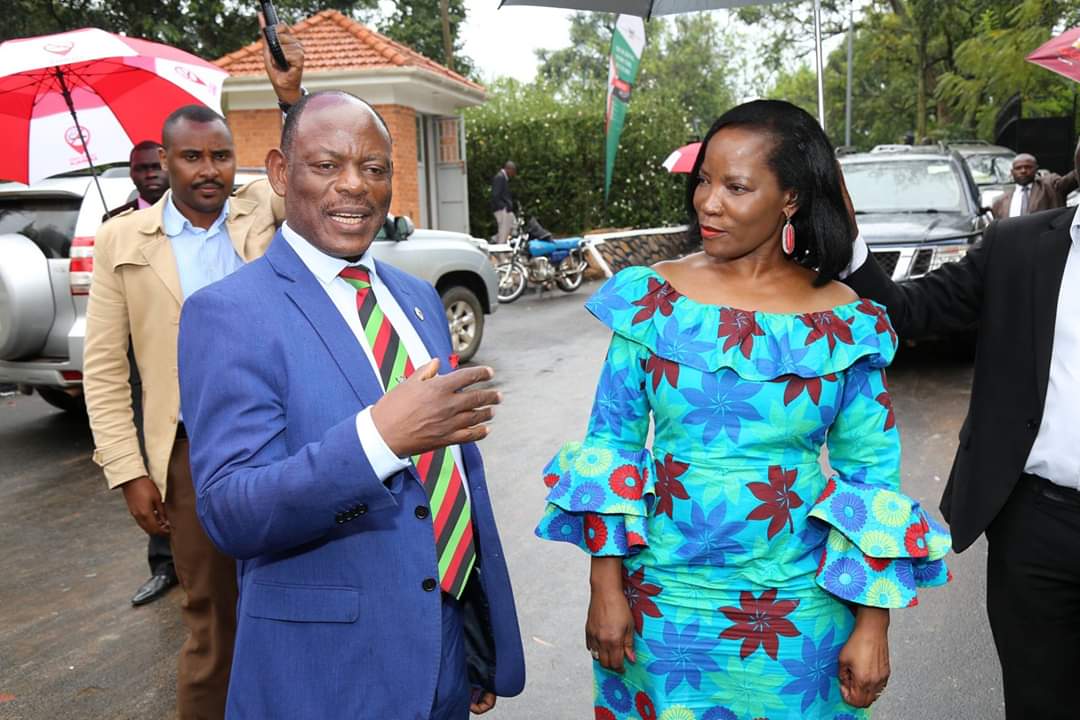