In a letter to President Yoweri Museveni dated October 15, Musisi shocked the nation when she announced her resignation from the City Executive Director job in the middle of her contract.

She said she had decided to resign because of what she termed as failure to reconcile competing interests among other issues.

She as well identified inadequate permanent staff on account of budget limitations, resulting in prolonged temporary short terms of service and job insecurity, as one of the reasons for her resignation.

Appointed seven and half years ago, Musisi today handed her office documents to Minister Kamya in absence of her successor who is yet to be appointed. The appointment of the KCCA Executive Director is made the President.

Meanwhile, Minister Kamya revealed that President Yoweri Museveni has not yet accepted Jennifer Musisi’s resignation, saying that she (Kamya) will assume the office pending the his instructions.

“The President has not yet accepted Jennifer’s resignation or appointed a replacement for her. I receive this office awaiting further instructions and guidance from him,” Kamya explained.

The Minister has however assured the country of normal service delivery at City hall until the President pronounces himself on the matter.

“As we wait for communication from the President, I want to assure the staff of KCCA and country, that there will be no gap in the delivery of services in Kampala and work will continue smoothly,” she noted.

Musisi, a lawyer by profession formerly worked with Uganda Revenue Authority (URA) before joining KCCA where her three year contract has been extended by the President twice, since her appointment. Her running contract was due to expire in 2020. 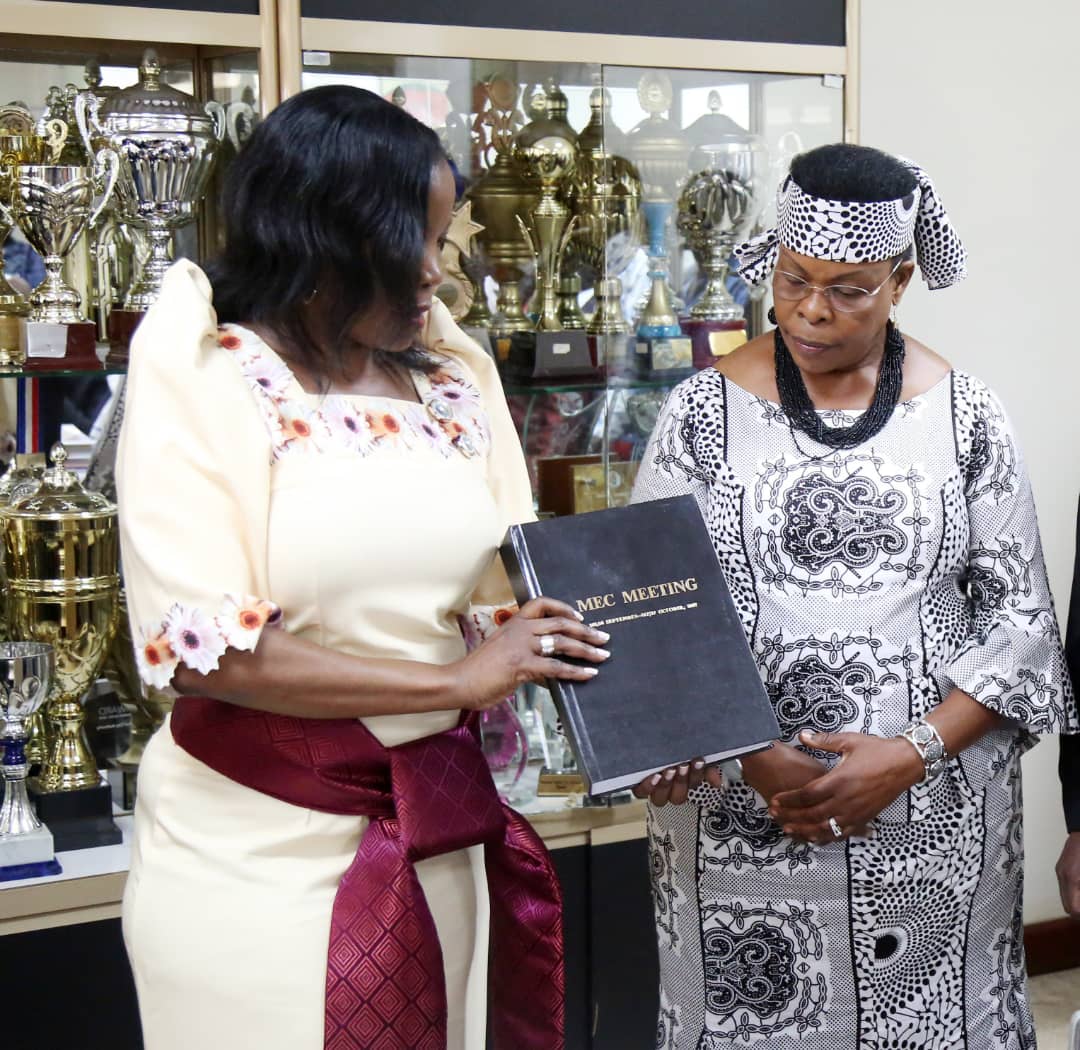 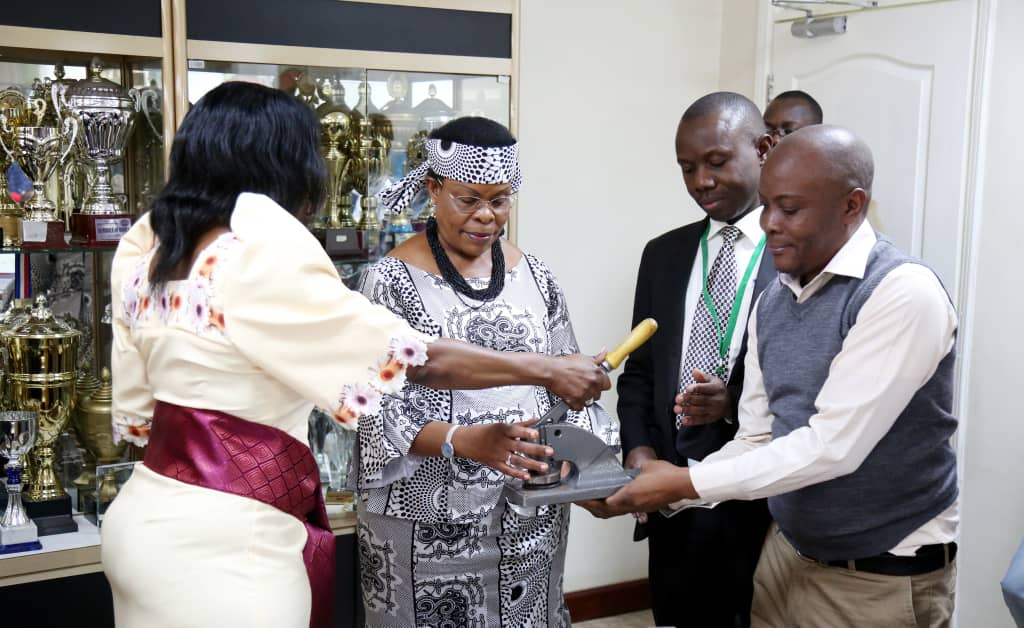