Parliament through the committee on Education has asked the striking staff at Mbarara University of Science and Technology (MUST) to call off the industrial action which has lasted 8 days and return to class.

Members of the committee led by the Vice Chairperson, Joseph Ssewungu (MP Kalungu west) visited the campus on Thursday. Other MPs Nathan Itungo and Allan Sewanyana among others were also part of the delegation.

In a closed meeting at the MUST main campus in Kihumuro, committee members held lengthy talks with the VC, Prof Celestine Obua and the university secretary Melchior Byaruhanga.

After the meeting Julius Taremwa, General Secretary for Mbarara University of Science and Technology Senior Administration Forum (MUSTASA) told journalists that the Parliament committee had asked them to call off their strike with promises that their grievances will be looked into expeditiously.

“The parliamentary committee of education requests us to suspend the strike for a month and give exams to the students. We agreed on conditions that they give us a written document about what we have asked,” Taremwa told the press. 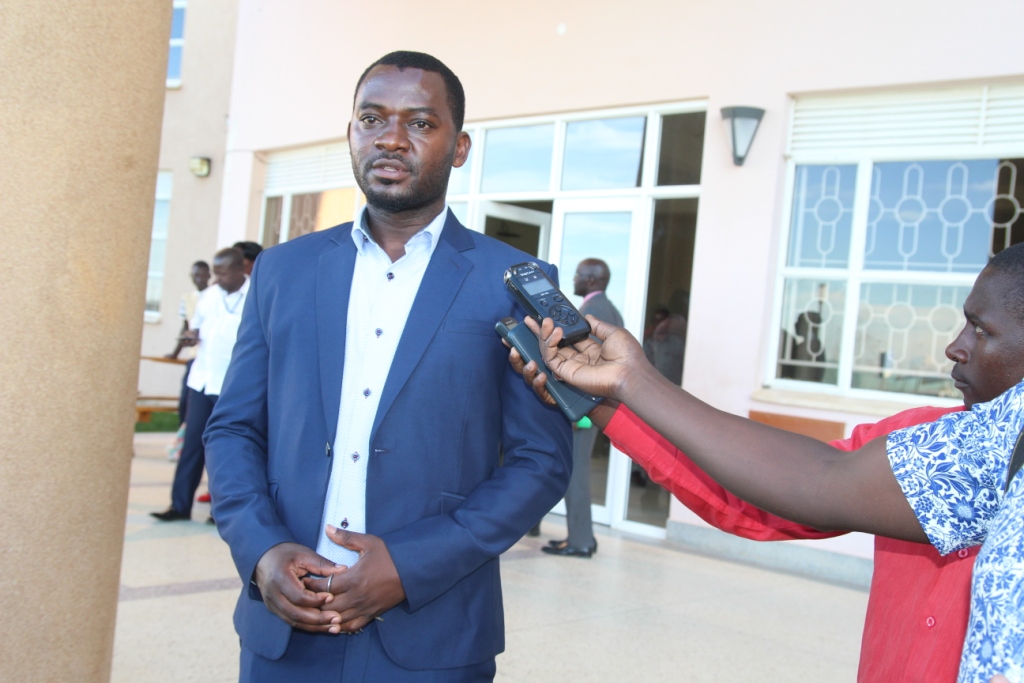 The committee also promised the staff that the university Council will proceed with the search committee to appoint a new vice chancellor since Prof Obua’s term of office expires October 2019.

Despite the plea by the legislators, Taremwa said the decision to call off the strike can only be reached of the staff joint general assembly decides so.

He revealed that the joint general assembly would convene today, Friday.

“We are not beginning classes tomorrow (Friday). We are calling a general assembly and we shall explain these positions. And if the general assembly agrees that we suspend the strike, we have no problem with that. We have high hopes that tomorrow we could begin working,” Taremwa told reporters.

He said their demands for the VC and university secretary to step aside (over allegations of mismanagement) were left to the Parliamentary committee to explore.

“It is a process and we acknowledge, we quoted them several laws they can use because we can’t accuse and prosecute at the same time,” he said.

Speaking to the press, MP Ssewungu expressed optimism that the staff members will suspend the strike and resume work soon.

“What I want to assure students is that these lecturers are going to go for work,” he said.

He asked students and staff to stay calm as the committee works to resolve the challenges affecting the university.

“Immediately, as we get back to Kampala we are going to start meetings with different stakeholders with this MUST University to look at all those problems that have caused the stalemate of the university,” the committee Vice Chairperson said.

“We are going to handle expeditiously all matters concerning the stalemate in the university. Then we shall give a final conclusion because the committee has the powers of the high court”.

He however said he was surprised by the state of affairs at the university, citing the unmowed lawn in the compound.

However, some of the students protested against the resolutions reached during Thursday’s meeting. They said they can not hastily sit for examinations for which they have not prepared due to the staff strike. They say they have not been able to revise since laboratories, lecture rooms and library were closed.

It remains to be seen whether Friday’s joint staff general assembly will vote to call off the strike or stick to their guns. 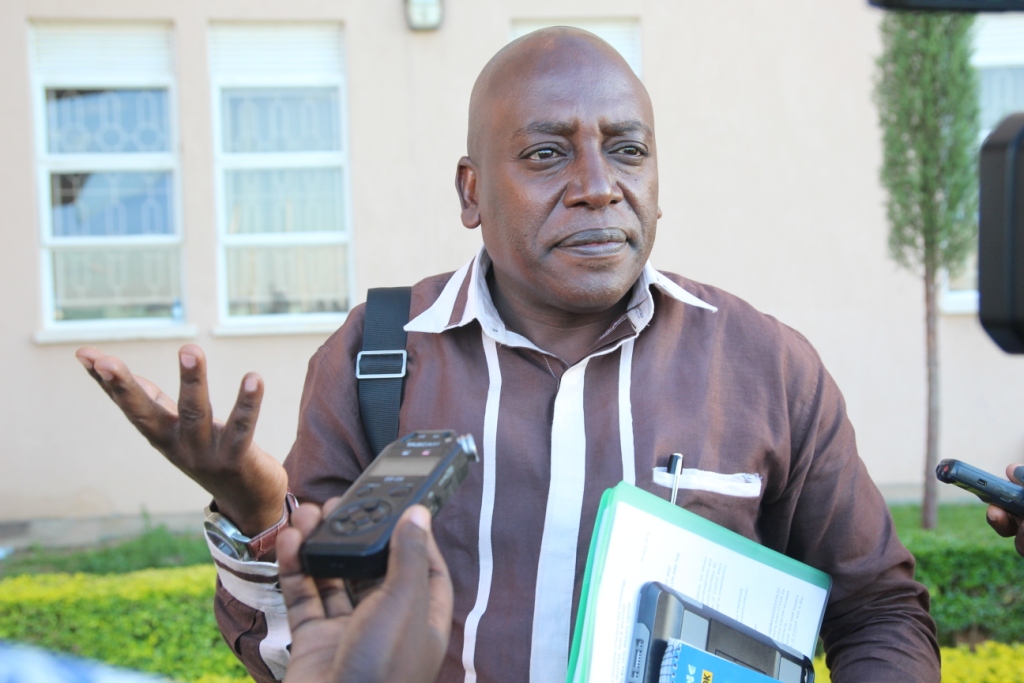 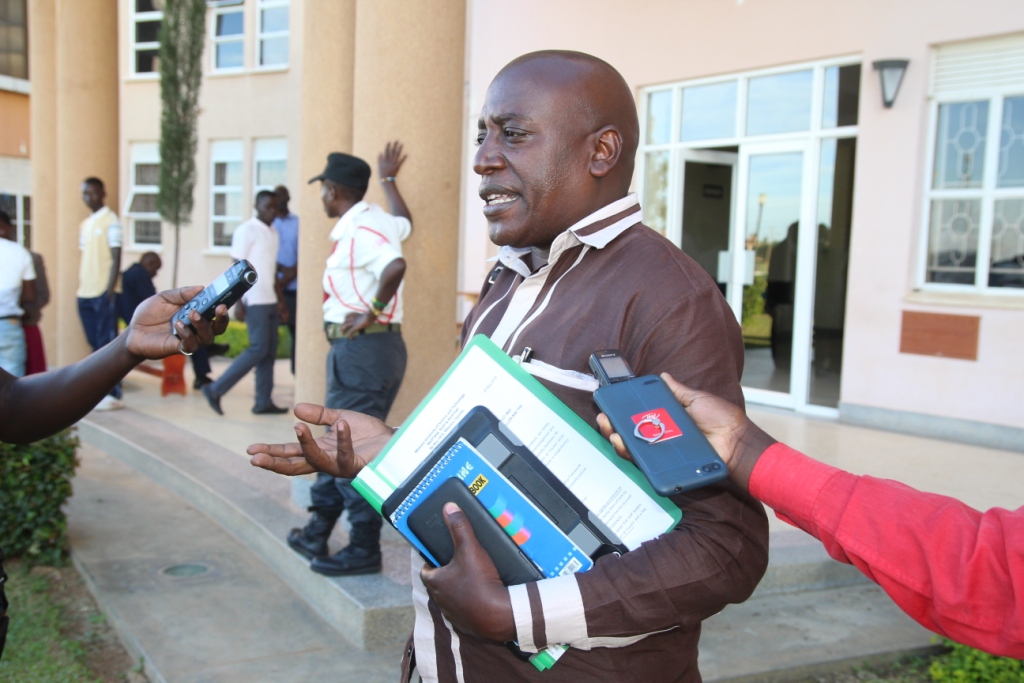 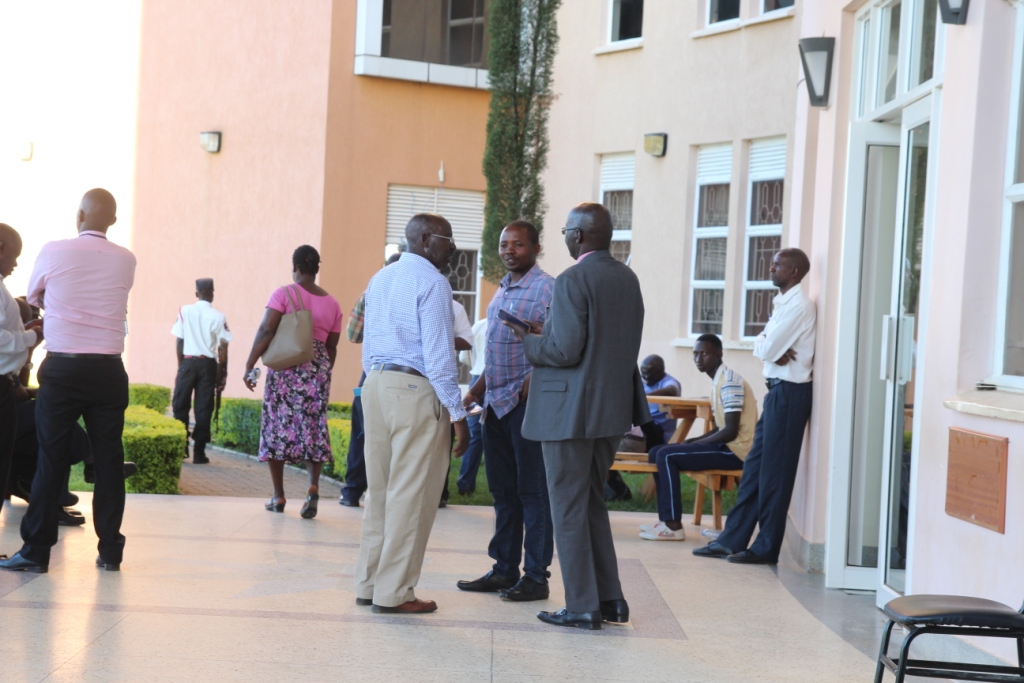 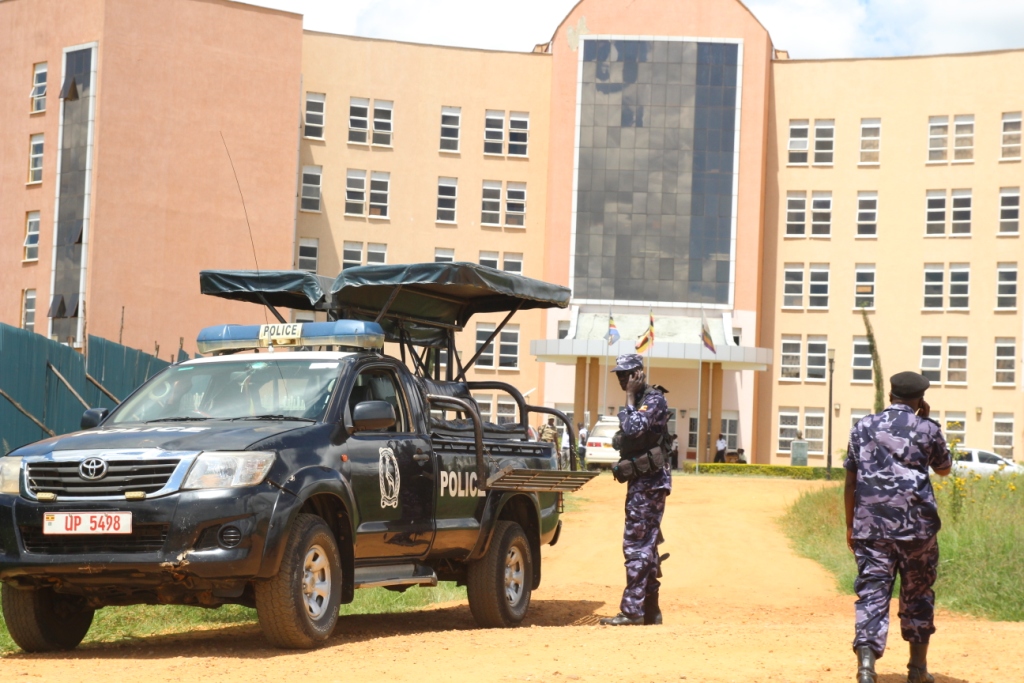 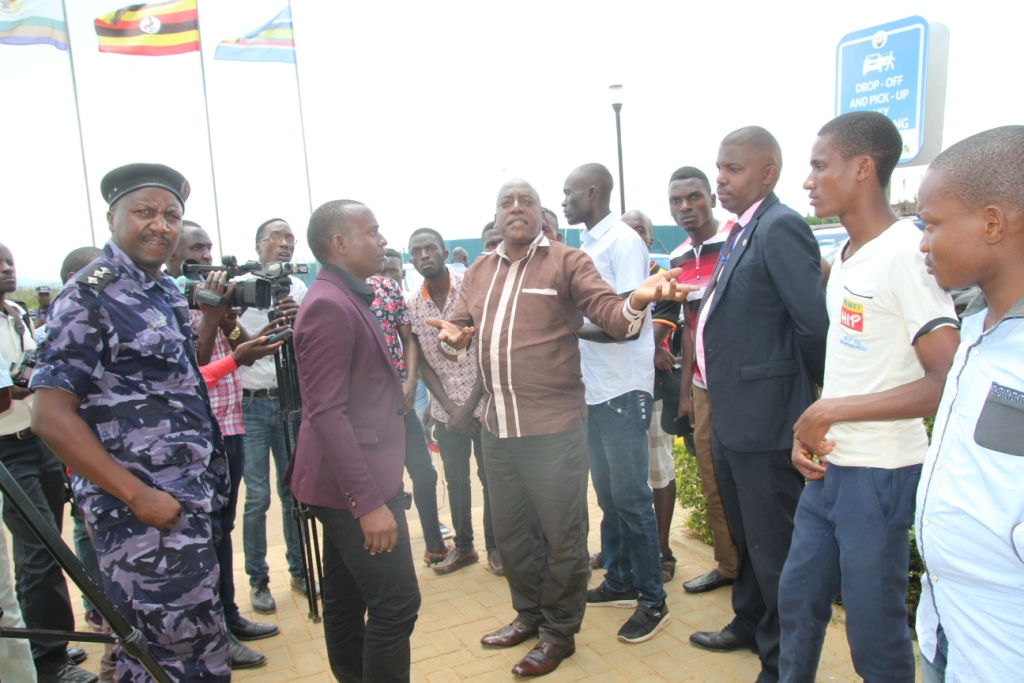 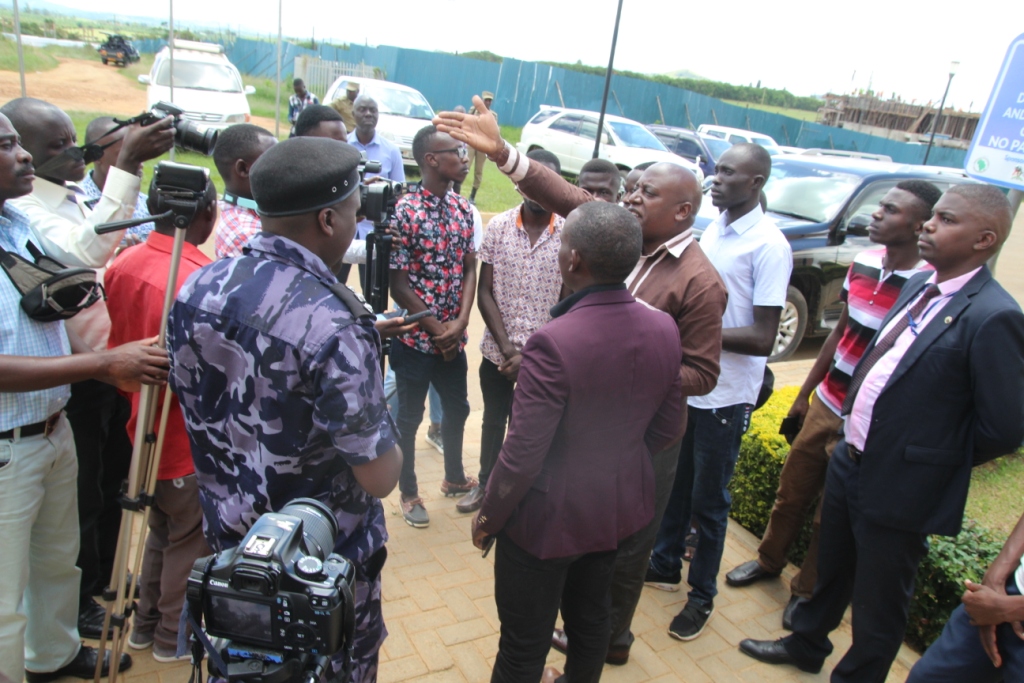