Deputy IGP, Brig Sabiiti (C) with MUST administrators during a tour in one of the university facilities in September.

Mbarara University of Science and Technology (MUST) is optimistic of teaming with Uganda police to boost forensic sciences in Uganda.

The project was initiated in 2017 by Gen Kale Kayihura in partnership with Cukurova University of Turkey before he was fired from leading the police force.

Kayihura’s vision for the project was to make Mbarara University a training centre for producing forensic doctors to support Naguru police station.

The university administration considers this the best science course with the potential of creating immediate jobs to the graduates.

The Dean of the Faculty of Medicine, Associate Prof. Gertrude Kiwanuka over the weekend confirmed to SoftPower News that the project is in its final stages.

“There shouldn’t be any worry concerning forensic sciences, police is supporting us very well and we are on track,” Kiwanuka said.

She added that on 6 September 2018, the new police leadership headed by Brig Muzeyi Sabiiti visited the university officials and signed an MOU to make MUST a training centre of forensic science in Uganda.

“In early September, we had a team from the university from Cukurova, a team from Uganda Police Force (UPF); there was the signing of the memorandum of understanding at Kihumuro main campus,” said Kiwanuka.

She says the university is now designing a curriculum to present to the Uganda national council for higher education for approval so that training commences.

“It was also time for us to present the curriculum which had been developed, before any program begins in this institution we must have a developed curriculum which should be submitted to the national council for higher education for accreditation,” Kiwanuka explained.

Prof. Kiwanuka says that the university has already identified potential lecturers who will be involved in training students.

“As dean, I have already received two emails from individuals who are out there just waiting for the time when we shall open our doors to the students to come,” she said.

According to Kiwanuka, the Institute of Forensic Sciences will be housed in the faculty of medicine.

“It is a science based curriculum which will be merged in different departments like that of pathology, department of chemistry and so on,” she said.

The curriculum will offer programmes in certificates, diplomas, post graduate, masters and PhDs.

He added that forensic evidence will ease police operations when pinning criminals once presented before court.

Sabiiti promised total support to enable the training kick off at Mbarara University of science and technology. 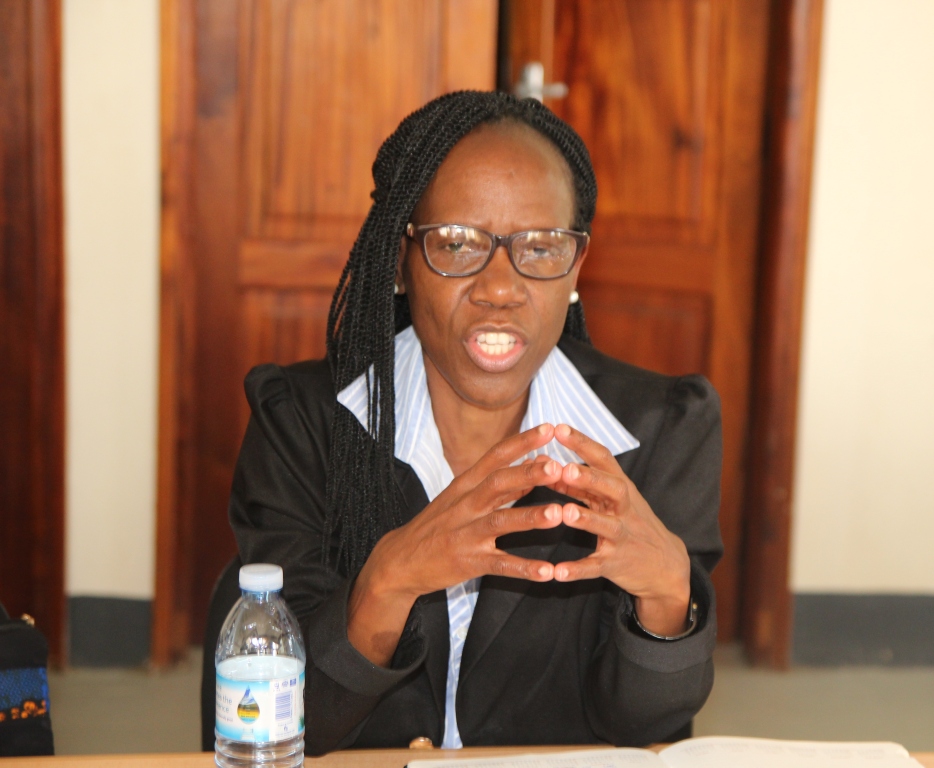