The academic staff at Mbarara University of Science and Technology (MUST) have suspended their strike pending action from the newly appointed Chairperson of University Council, Dr Warren Namara.

The crisis has been on and off at MUST since May 2019 as staff members demanded that the university Vice Chancellor, Prof Celestino Obua and University Secretary, Melchior Byaruhanga step aside over allegations of financial management, staff harassment, and many others.

The Parliamentary committee of Education and Sports intervened on May 10, 2019, and engaged the two parties in a dialogue that led to the initial suspension of the strike, to allow university students to sit for their end of semester exams.

The parliamentary committee further promised to carry out numerous interventions to resolve staff matters at the university.

However, when none of these commitments materialized weeks later, staff members resumed the strike, stating that their grievances had been sidelined. It followed a joint general assembly on June 24 during which the resolved to resume the strike was reached.

However, on Wednesday, the staff members held another joint staff emergency general assembly at the Mbarara town campus, and agreed to resume work starting Monday next week.

Julius Taremwa, the general secretary of the Academic staff Association says the decision is a directive of the new university council chair, Dr Warren Namara who met the staff members last week.

In a letter dated June 12, Dr Namara directed staff to go back to work immediately and unconditionally allow the university council to address their grievances.

“The university council is committed to good function and the return to normalcy of Mbarara University of Science and Technology,” the letter reads in part.

He also warned staff members to respect the rule of law, procedures and policies.

According to Dr Viola Nyakato, the head of department interdisciplinary studies, unlike Dr. John Mbonye (predecessor), Dr Namara believes in peace and has already interested the staff in dialogues to resolve MUST issues.

“Dr Namara showed the aspect of engagement right from the start, he believes in dialogue. He said he is committed to peace and resolve to clean MUST, which we all want. So, let’s give him time,” said Nyakato.

However, some staff members rejected the council directive and motion was put to vote.

Members unanimously voted yes calling off the industrial action for three months with a review to be made every month.

Meanwhile, the staff associations, Mbarara University of Science and Technology Senior Administration Forum (MUSTASA) and National Union of Educational Institution (NUEI) have been asked to elect three representatives on the university council.

Taremwa while addressing journalists said: “We have agreed to suspend the strike as requested by the council on the basis of a review every month. We shall be reviewing through a general assembly and we have the terms of engagement which are very clear”.

Some of the conditions included in the called off strike are; demanding for the full forensic report, council to expeditiously work on the issue of interdicted PRO, Dennis Lukaaya among others.

“The full forensic report should be given to the members. For example, you say bank accounts were opened and refer to Appendix A but there’s no Appendix A in our report. What we have right now is only 35 pages when actually the whole report is about 200 pages. We need all the information that was used to make those conclusions,” Taremwa explained.

“We need a transparent roadmap of searching the next VC following a lawful process” said Agaba. 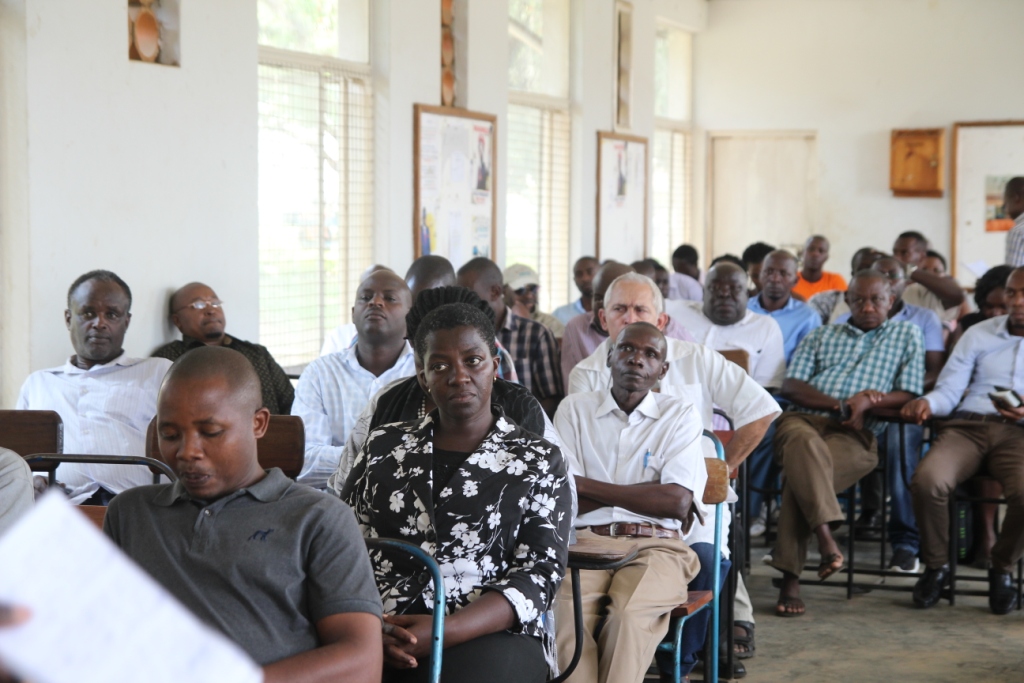 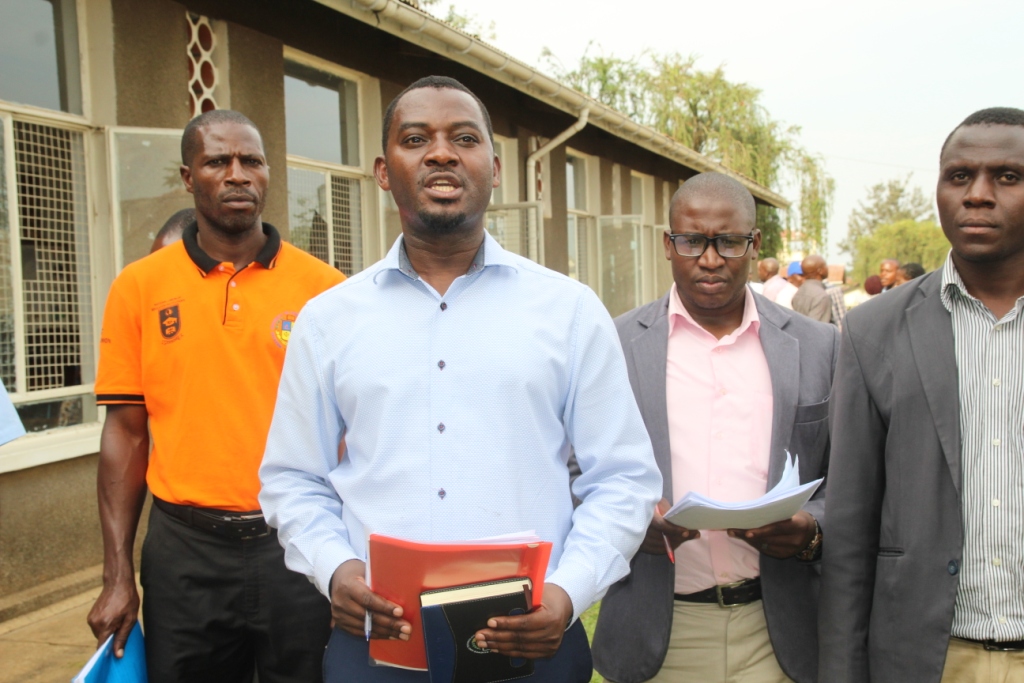 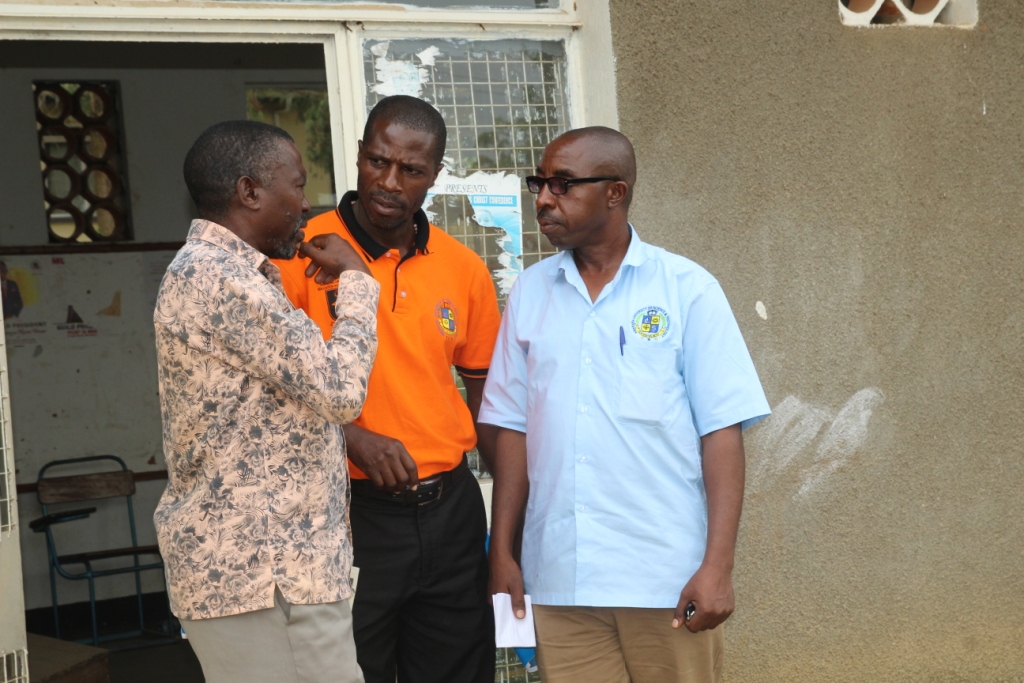 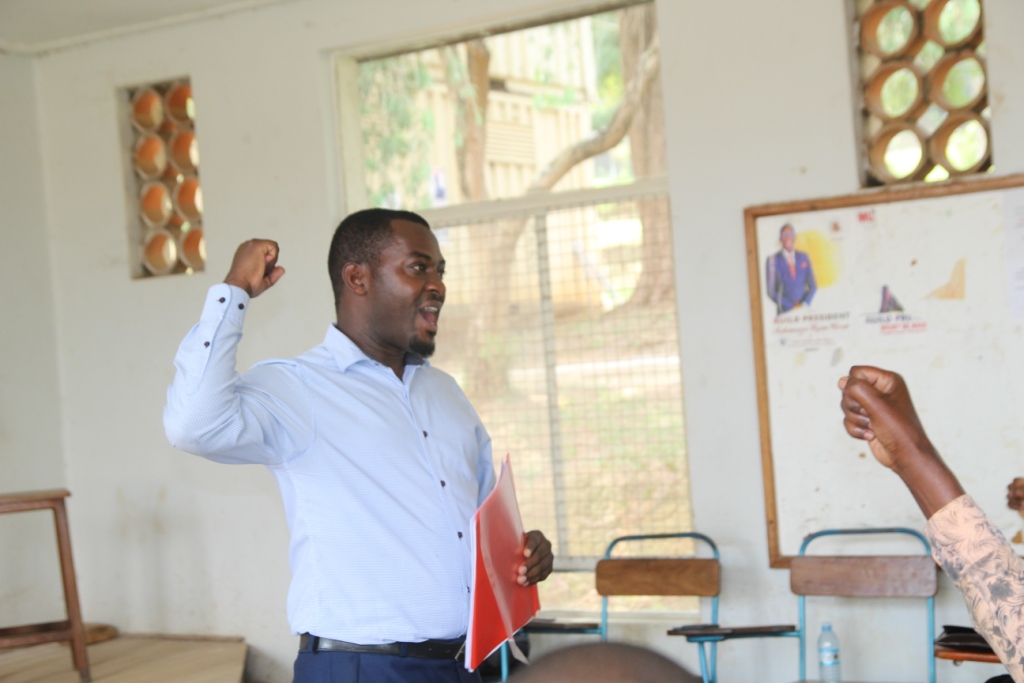 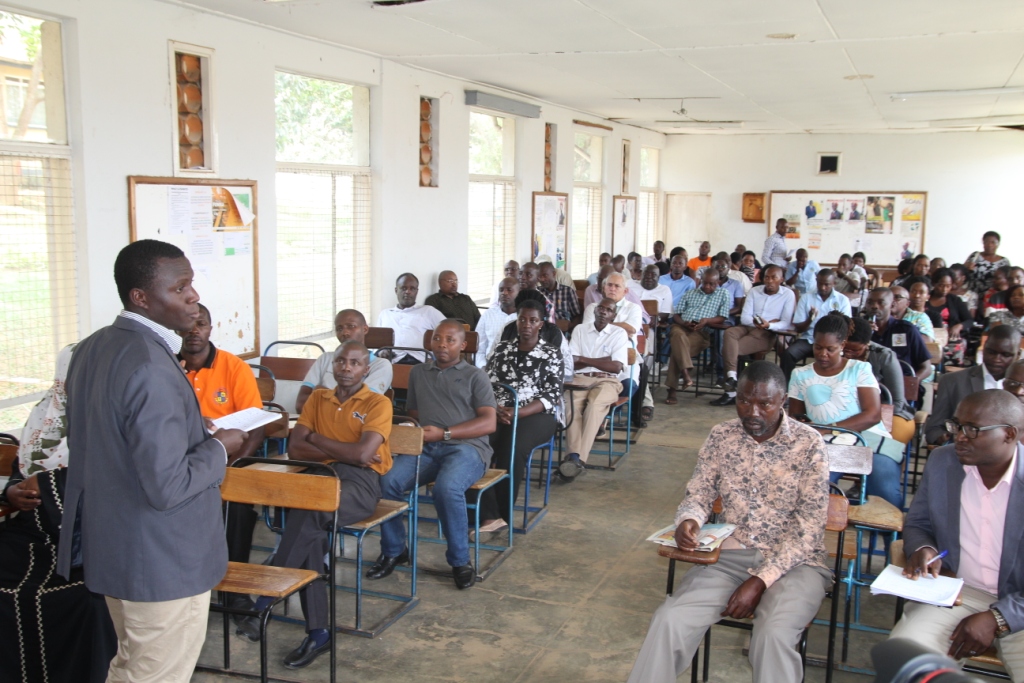 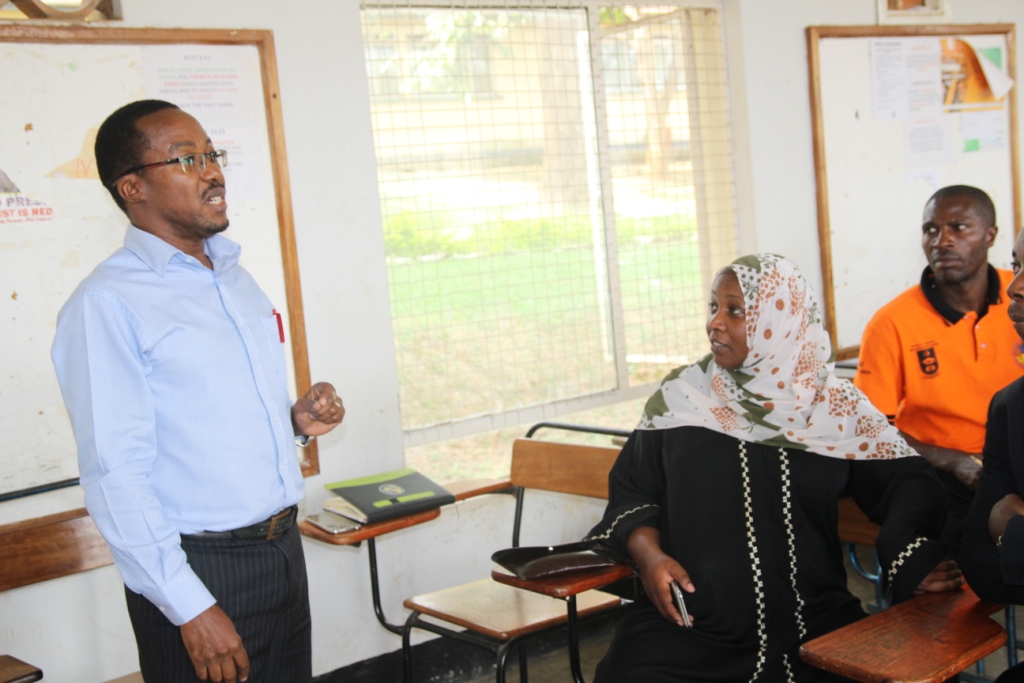 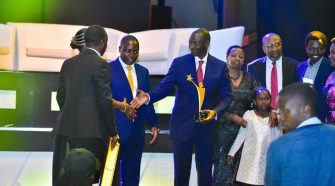