Staff of Mbarara University of Science and Technology (MUST) have suspended a strike that had lasted over a week, to  allow for students to sit for their end-of-semester exams scheduled to begin next week.

The suspension of the industrial action was announced on Friday during a joint staff general assembly. The assembly had been convened to deliberate on the issues raised during a meeting between the staff leadership and Members of the Parliamentary committee on Education.

During the meeting, the MPs had appealed to the staff to resume their work promising that their grievances would be handled by Parliament.

“Let’s keep our allies supporting us by letting them sit for their exams, but then, we shall not have exhausted our bullets in our guns.  The exams must be marked, released so these are some of our bullets in our strike guns” said Herbert.

According to Julius Taremwa the MUSTASA general secretary, the strike is suspended for four weeks as relevant authorities work to resolve issues in the university.

“Today, we had a general assembly and we have resolved to suspend our strike for four weeks so that we can have time to negotiate with the concerned parties especially the Parliament committee of education. We can be able to give students the exams,, at least we can continue fighting our battles when they are at home”.

However, Dr Arubaku Wilfred, one of the members of staff highlighted the issue of harassment of staff by the accused officials in Management which he said continues.

“The scenario in which we are right now is dangerous, the people we seek to eliminate are not happy with us. They are intimidating some people so that they stop associating with us and other associations like MUSTASA and NUEI,” he said.

Taremwa in response said that asked the staff not to bother about the issue.

He says  if their demands are not met within a period of one month time they will resume the strike.

“You remember the Nairobi peace talks you go for peace talks but you leave your guns cocked. Should your peace talks fail you know what will happen so we are now in Nairobi but our guns are open,” he said.

However, on Thursday, some of the students protested against the resolutions reached during Thursday’s meeting. They said they can not hastily sit for examinations for which they have not prepared due to the staff strike. They say they have not been able to revise since laboratories, lecture rooms and library were closed.

Lecturers and administrative staff at MUST laid down their tools last week on Thursday in protest of what they say is the continued mismanagement of resources and affairs at the university by the Vice Chancellor, Prof Celestino Obua and university Secretary, Melchior Kihagaro Byaruhanga.

They demand that the two officials step down to allow for due investigations. They also want the Vice Chancellor to retire in public interest and a search committee to be empowered to appoint new VC. 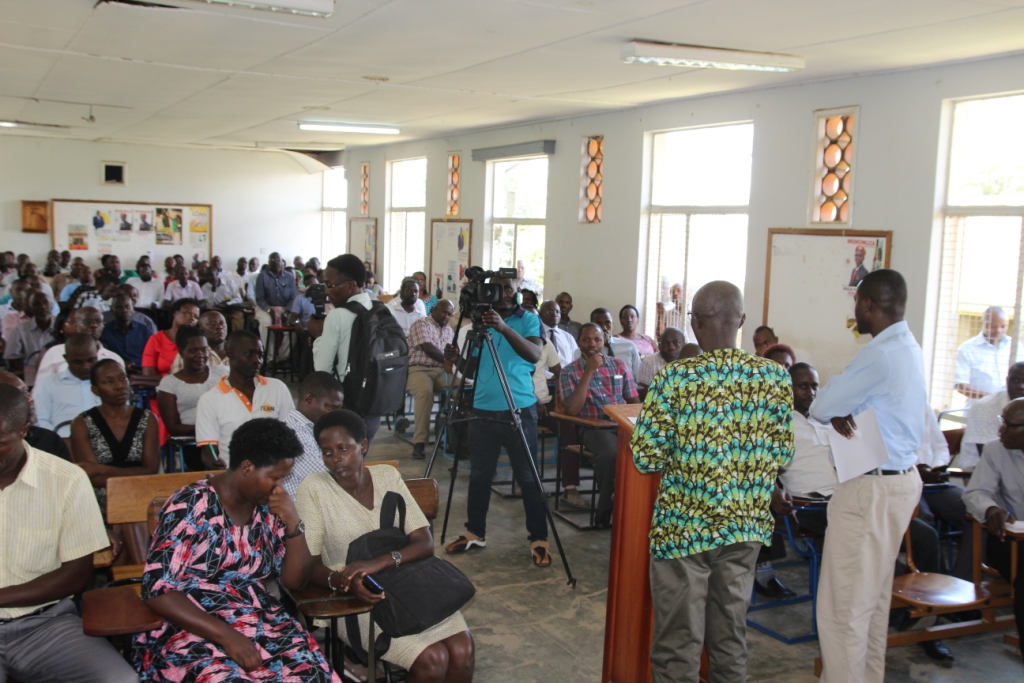 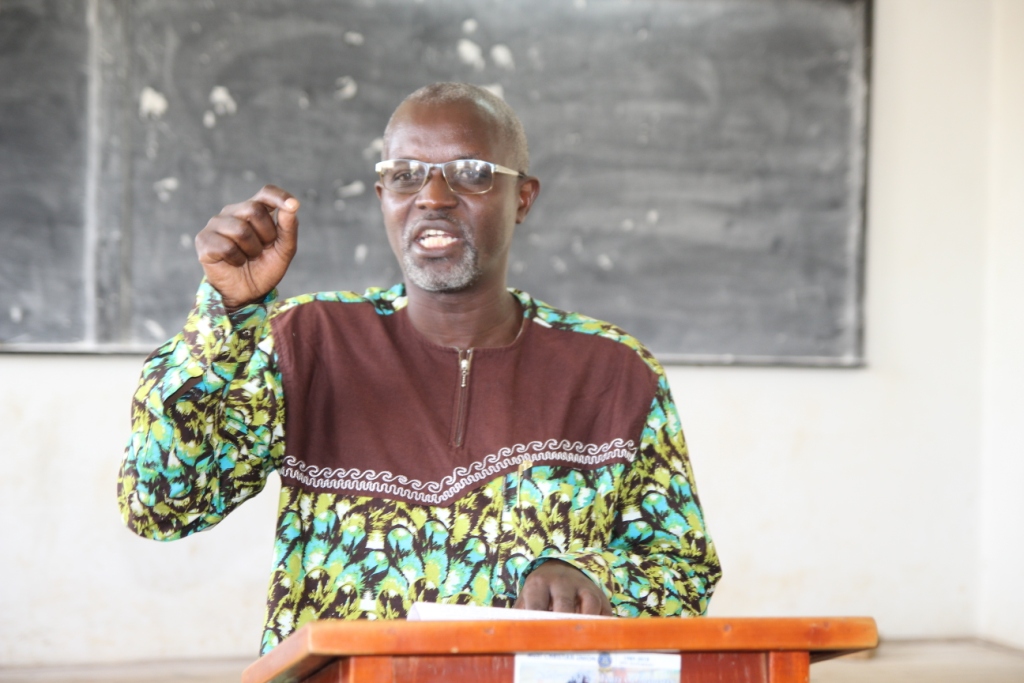 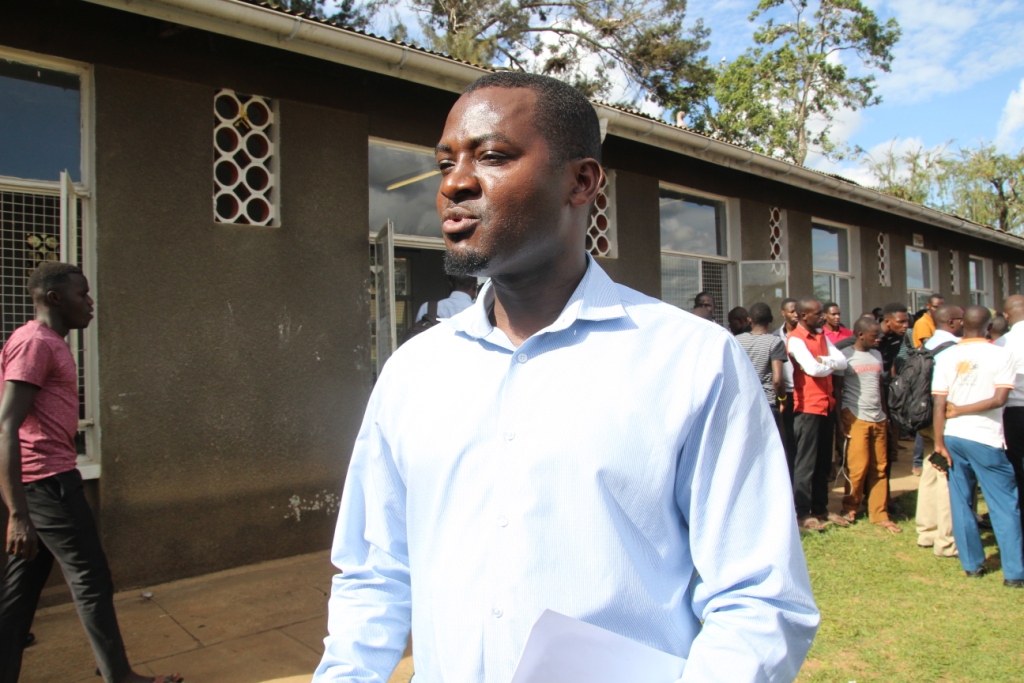 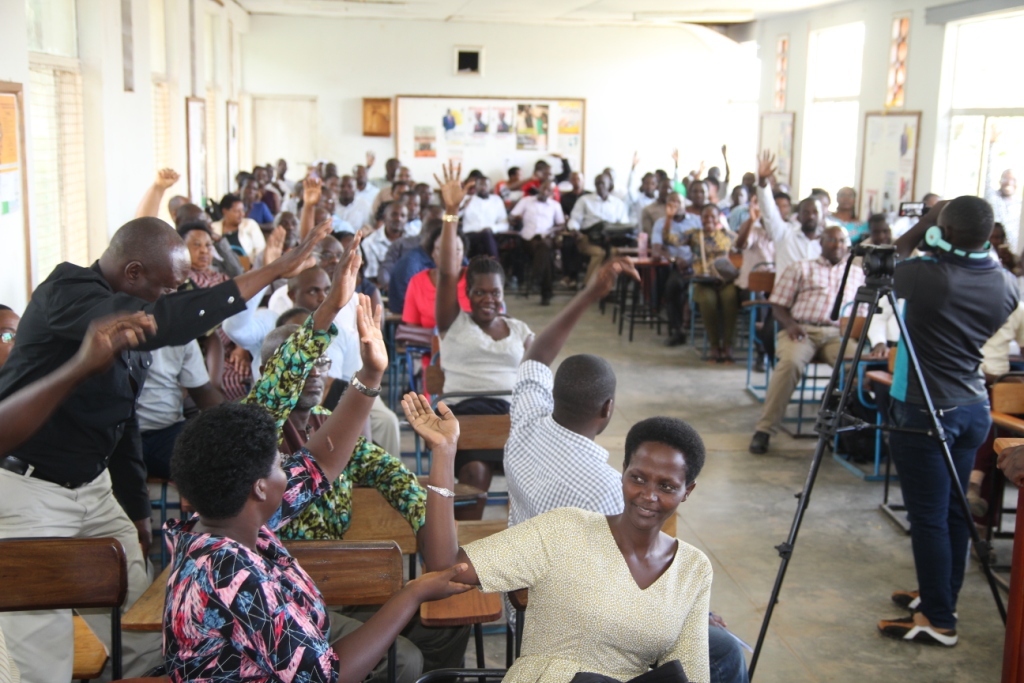 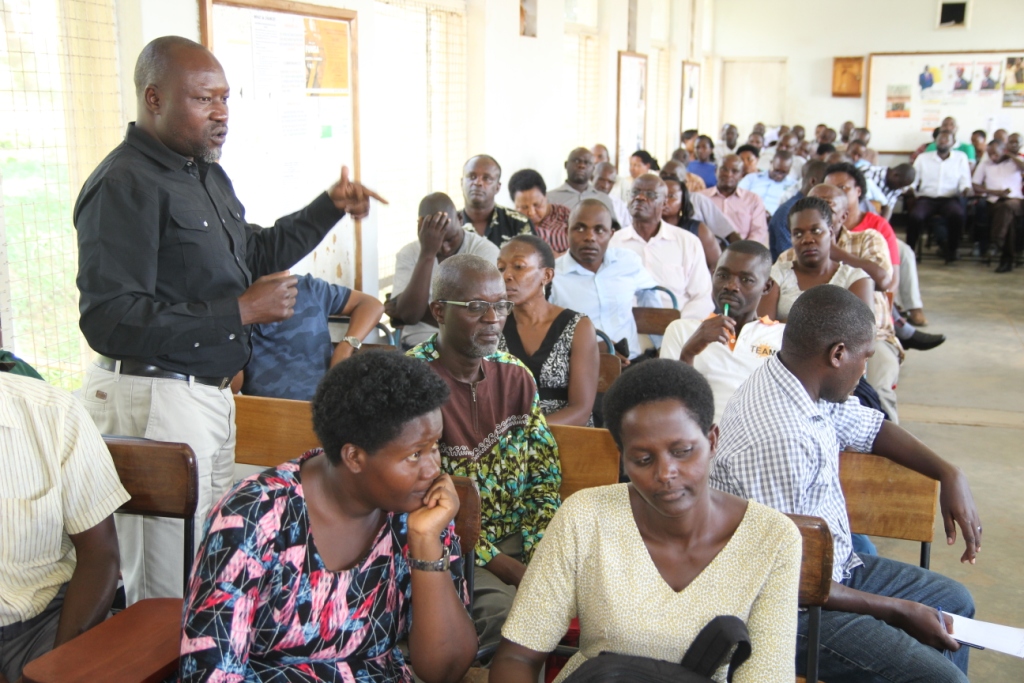 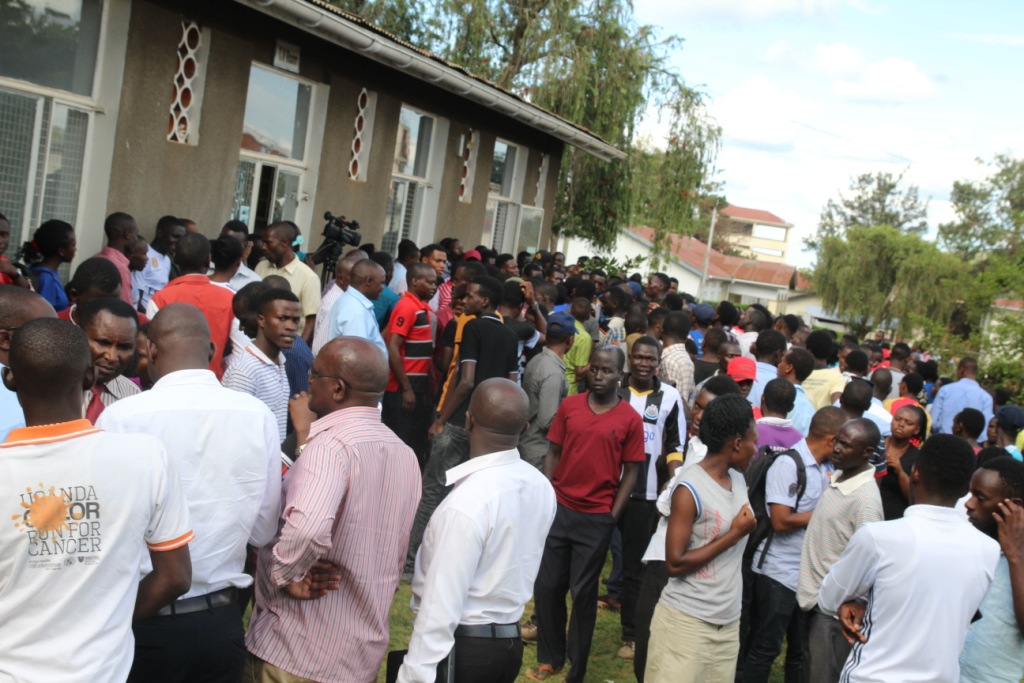 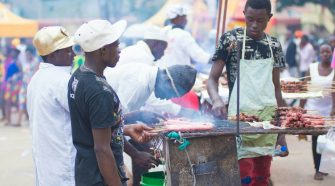