Demos by Mbarara University of Science and Technology (MUST) students have entered the second day as they demand that the staff call of their strike and resume work, claiming they (students) are losing critical time.

On Tuesday, disgruntled students marched to the office of the Mbarara Resident District Commissioner (RDC) seeking redress on the issue of striking staff.

In their petition, students ask relevant authorities to take up the matter as they are approaching examination time yet lecturers have stopped teaching, critical resources such as the library remain closed.

Lecturers and administrative staff at MUST laid down their tools last week on Thursday in protest of what they say is the continued mismanagement of resources and affairs at the university by the Vice Chancellor, Prof Celestino Obua and university Secretary, Melchior Kihagaro Byaruhanga. Staff demand that the two officials step down to allow for due investigations. They also want the Vice Chancellor to retire in public interest and a search committee to be empowered to appoint new VC.

Holding placards, the students held a procession on Tuesday and walked to the RDC’s office under the supervision of Police officers, as they appealed to external authorities to intervene and find a solution to the standoff.

The group handed a petition addressed to the Office of the President, which was received by the Deputy RDC, Emmy Katera Turyabagyenyi.

“This morning, we received the peaceful demonstrators from MUST. They were raising issues – that they are not accessing the lecture rooms, not accessing library and studies because the staff who are supposed to teach them are on strike,” Turyabagyenyi told reporters. 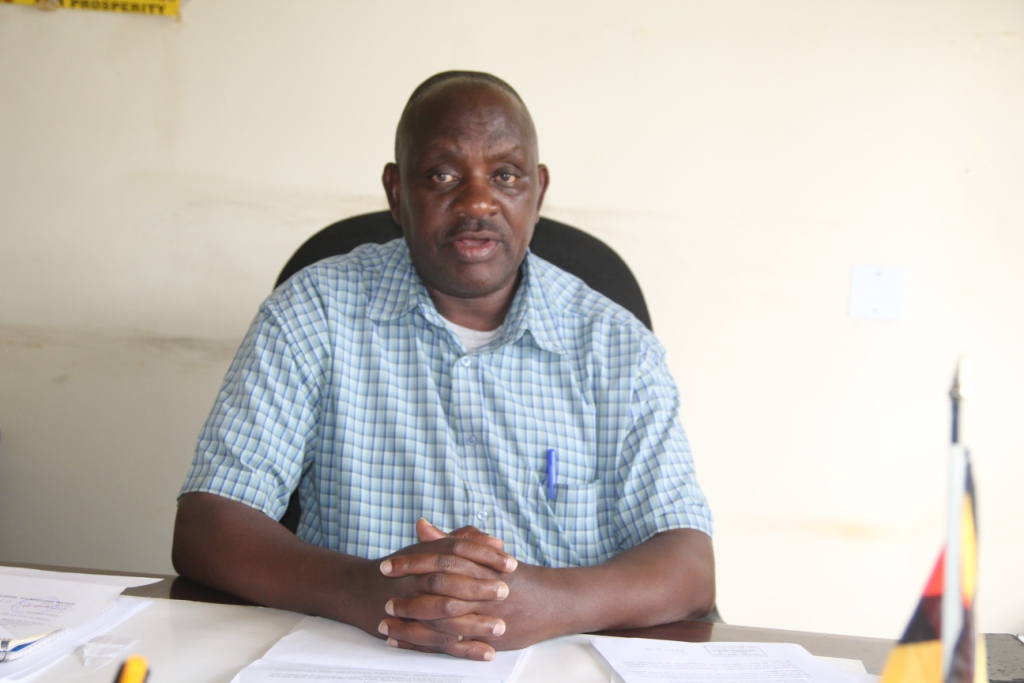 “And laying down of tools definitely means the students will not access the lecture rooms and they will miss studies. Inevitably, that one would anger them”.

The Deputy RDC revealed that the standoff at the university stems from longstanding concerns raised by staff against the Vice Chancellor pertaining to financial mismanagement, which issues he said were not adequately resolved by the University Council.

Turyabagyenyi recounted that staff had previously petitioned the Chairperson of the university council and provided evidence documenting financial mismanagement but that no action was taken by Council.

“We expected the chairman of the university council to have instituted an investigating team to look into the grievances of the complainants, but to no avail. We expected the Auditor General to have come here and commence investigations,” he said.

He explained that staff have all along maintained that for a thorough probe to be conducted, both the VC and Secretary must step aside. However, the VC defied this insisting the allegations against him are politically motivated and sectarian, the Deputy RDC said.

A meeting held in Kampala on Monday between the Council Chairman and a delegation from the university arrived at no agreement, further causing hopelessness among the students.

Turyabagyenyi lauded the students for opting to take peaceful means in expressing their dissatisfaction. He said a crisis meeting will be held later on Tuesday involving staff and students’ representatives, with a view of having normalcy resume.

“Financial mismanagement is still an allegation and we expect line institutions of government in charge of investigations to take up the matter. They will give us proper information whether funds were mismanaged or not. We expect the Auditor General to take over and where possible, the Anti-corruption Unit,” he said. 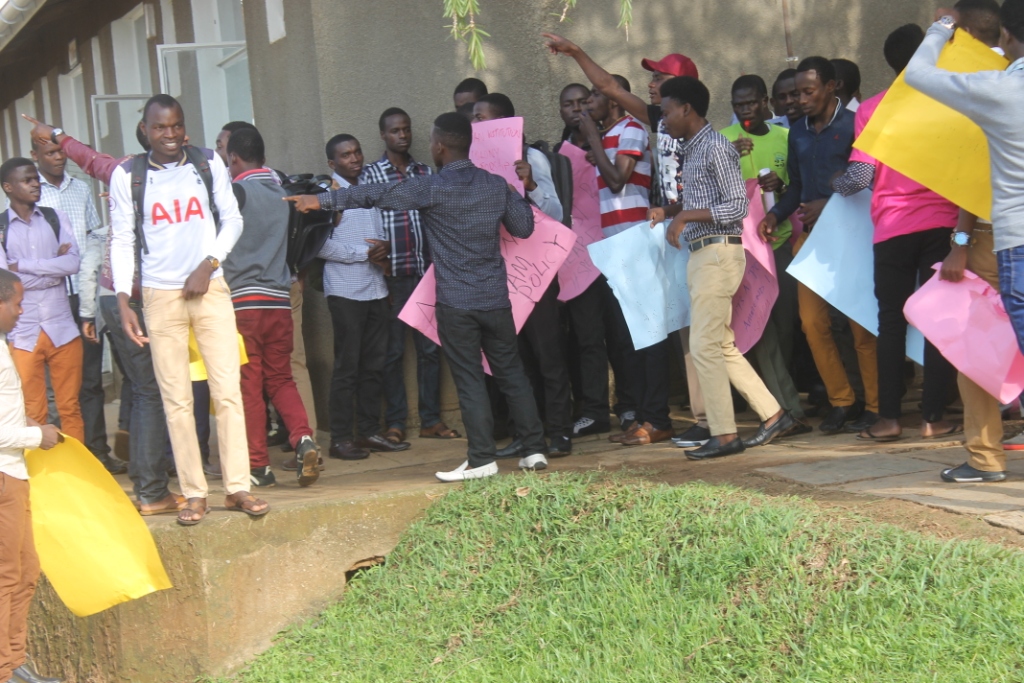 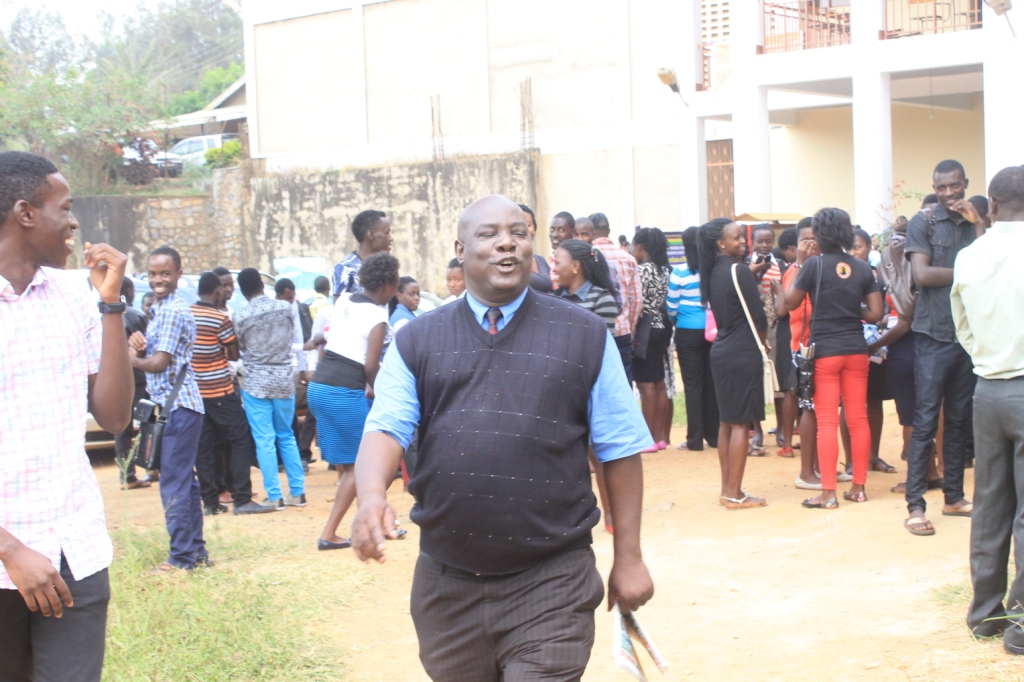 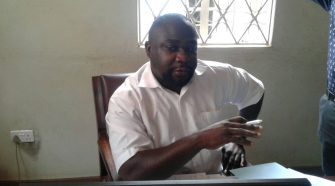