With only nine months to the expiry of his tenure, the Mbarara University Vice Chancellor, Prof Celestino Obua is already facing resistance from staff, many of whom accuse him of trying to circumvent the stipulated procedure in order to retain the seat.

The debate on the appointment of a new Vice Chancellor at MUST is gradually gathering momentum and took centre stage during a general meeting held by the academic staff last week. Some lecturers say Obua and other top administrators have mismanaged the institution, including sacking staff that are critical of him, and that for that reason, he does not deserve to be reappointed.

Last week, the university selected a search committee whose responsibility will be to vet and select a new Vice Chancellor. Obua was appointed in September 2014 and his five-year tenure will expire in September this year. But there is already speculation among the staff that the current VC is interested in retaining the position although sources say he is not eligible.

A source within the top management at the university who preferred that their identity be withheld told SoftPower News that Prof Obua does not meet the age requirements for him to be reappointed.

“The advert (for the VC job) says the applicant should not be beyond 65 years, so, technically, he Obua] is unable to compete,” the source added.

Part of the contentious issues during last week’s staff meeting was the amendment made last year in the MUST Human Resource Manual. The initial Manual, formulated in 2010, which guides the appointments of staff provided for an age cap for eligibility for one to be the VC. But the amendments repealed the cap leaving an open window for any interested candidate regardless of their age.

After the meeting, Dr Emenyu John, the Chairman of MUSTASA, the university Association for the academic staff told the press; “On the new Human Resource Manual, we observed there are many gaps and members resolved that these issues be addressed to the top management for further action”.

“There are a number of issues to do with errors which are critical in nature. We also realized there was no due diligence on the side of those who designed this Human Resource Manual”.

Another concern raised by some lecturers during the meeting was the “irregular” manner in which the current holder of the office of the University Secretary, Lawrence Pac Mujuni Mpitsi was chosen. They say that the position was not advertised as required by law and that the Vice Chancellor made a back door deal with Mujuni. Sources say that in return, the Secretary has been helping the VC to flout the rules so as to further his interests.

Some asked for an investigation into the appointment of the University Secretary.

A member of staff who attended the meeting told this website that some members were opposed to the idea that an office bearer can be reappointed based on appraisal. The displeased members condemned the tendency of university officials “making appointments from boardrooms” as opposed to advertising these jobs in the media or internally.

The other outstanding issue was the persistent absconding of staff meetings by the members of top management including the Vice Chancellor. Many were displeased that Prof Obua and other officials have overtime snubbed critical meetings which suggests they are either not interested in the issues that affect lecturers or they fear to be held accountable for the inefficiencies that have riddled the university.

It should be recalled that in October last year, a whistleblower wrote to the IGG complaining over an array of issues of mismanagement at MUST.

Among the issues highlighted was; the questionable appointment of the University Secretary, poor management of the Research Grants Unit including fraud.

Similar concerns were raised in an anonymous letter to the Minister of Education and Sports, Janet Museveni in 2018. The lengthy letter stated that “Professor Obua cannot take this university forward given the wearisome times facing the institution.
As a transition leader, it is clear that he played his part”.

“It is not a secret anymore that the vast sections of staff have disengaged and the university is suffering the risk of sliding into a state of reputational damage that will place it on an existential threat trajectory,” the letter added in part.

The writer(s) pointed out their grievances as being; repeated violation of statutory provisions and obligations; undermining the integrity of the approved structure and process for appointments and promotions;  damaging the interests of staff and monetizing their aspirations for promotions; wasting public money and violating agreed budget appropriations; and harassing staff. 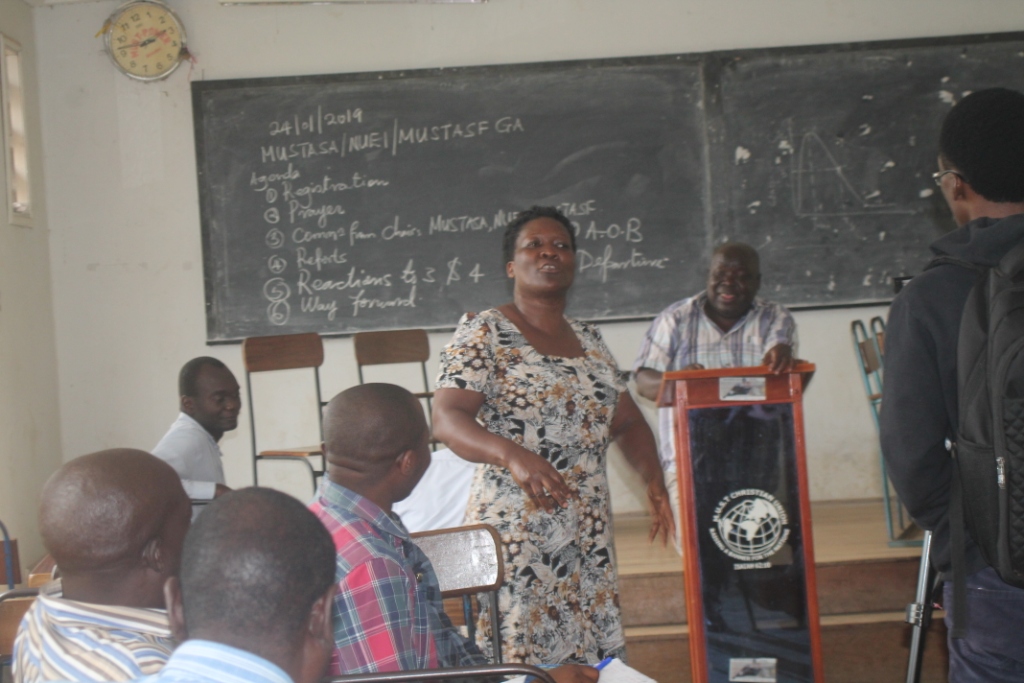 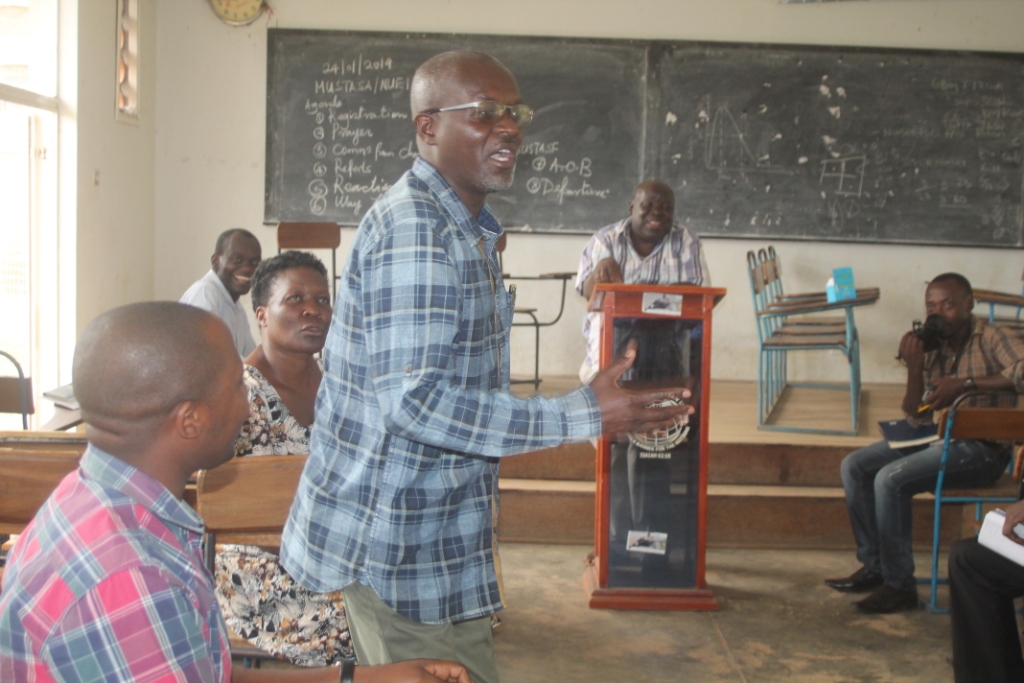 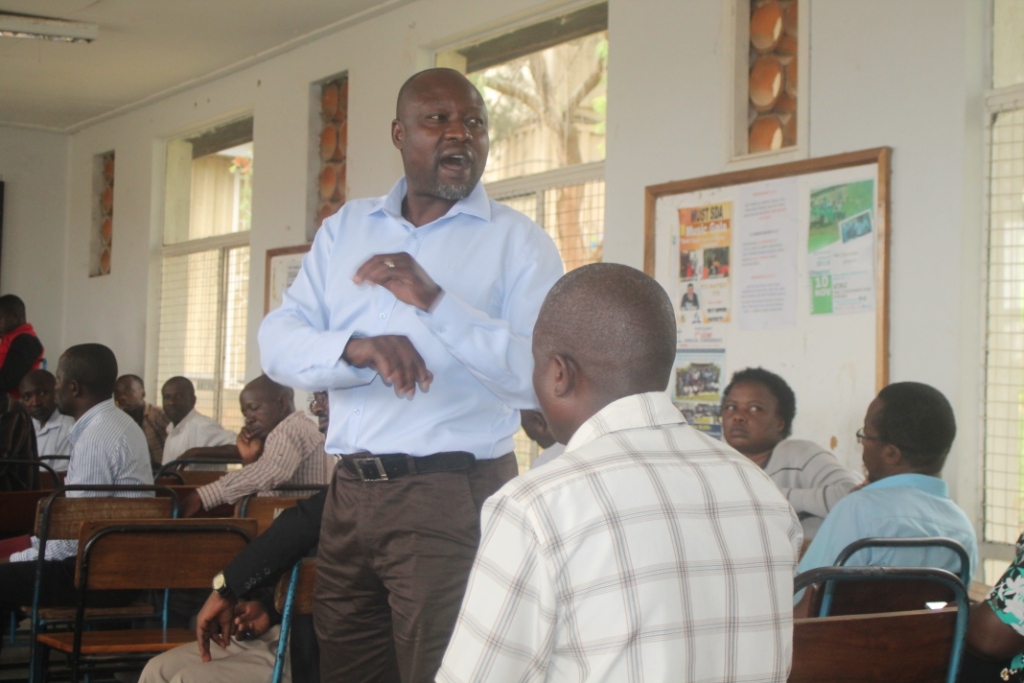 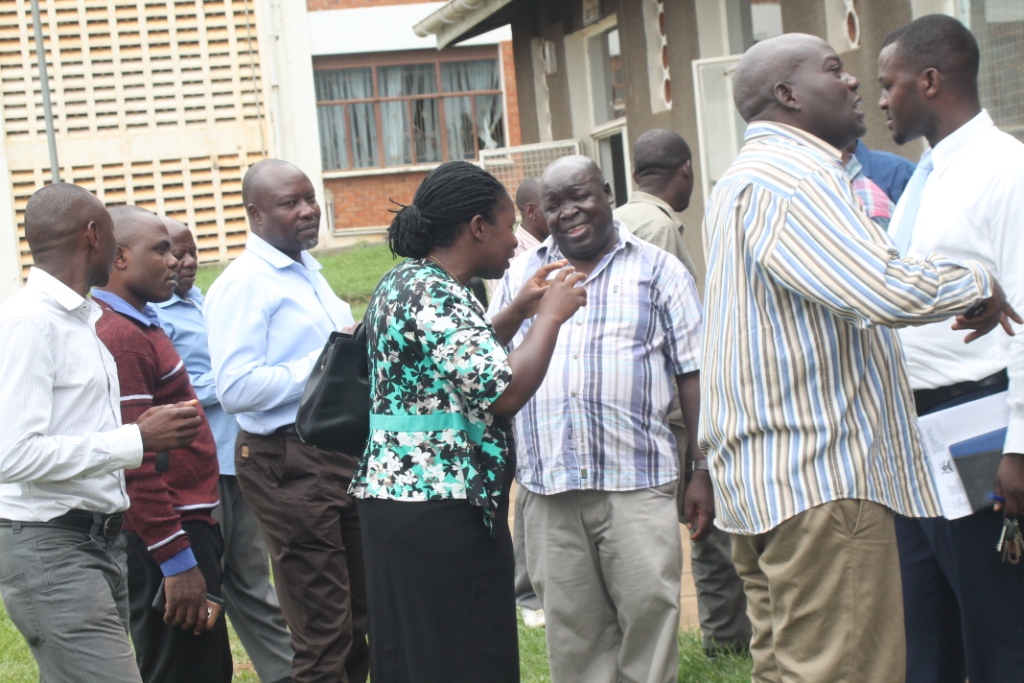 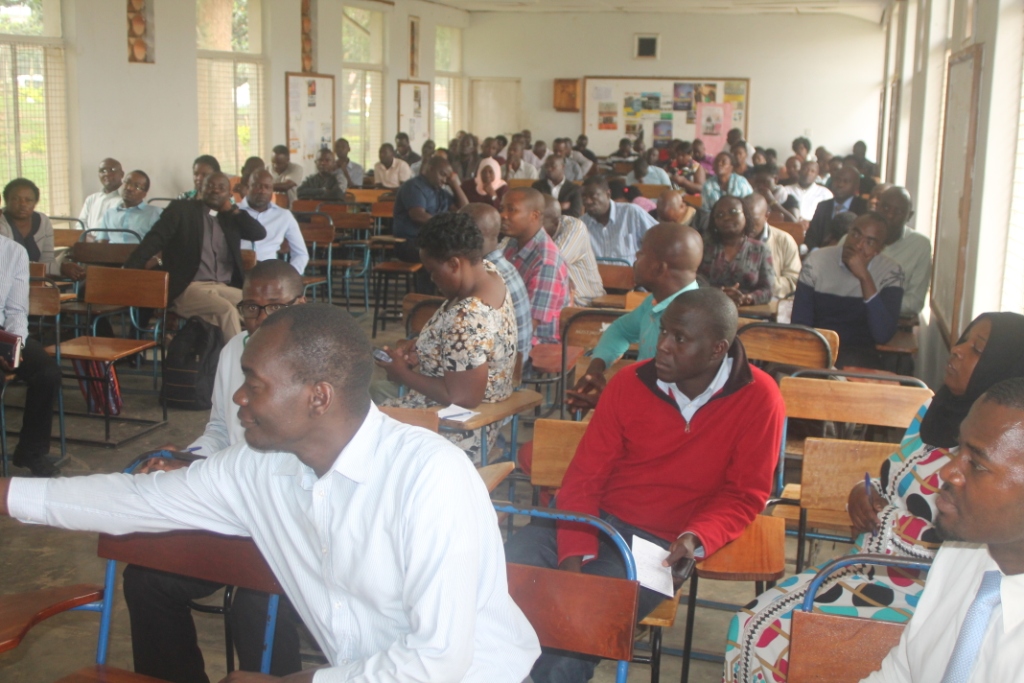