KCCA FC players during their training on Friday.

Mutebi who was speaking at a press conference Friday morning in Tanzania, said that his side is to play an attacking football, in their pursuit for victory.

“We have come here to play positive football and try to win and also entertain so the fans also watch good football,” he said in his remarks.

He noted that his team held their first training yesterday at Uhuru stadium with ease and that they have no player with any injuries.

KCCA thrashed the Tanzanian giants 3-0 in the first leg played in Kampala last week, with all goals coming in the second stanza of the game thanks to Allan Kyambadde, Patrick Kaddu and Allan Okello.

The 3 goals margin gives the visitors an ease ride to the next stage, but, Mike Mutebi says, Mtibwa shouldn’t be written off, saying they can utilise the home advantage and give Ugandans a hard time.

“We trained well and we are ready for the challenge which is not going to be easy. We may have scored three goals, but we are going to play away from home. So Mtibwa starts with the advantage,” said Mutebi

Asked on the style of play he will employ tomorrow, Mutebi said that his ideology is to play positive and attractive attacking football, but reaffirmed that, that doesn’t give them an advantage over their hosts.

“But like I said I am not trying to say that we are here as favourites, no. We are coming here to play our way – positive football, of course against a very good team(Mtibwa),” he added.

On Mtibwa Sugar, he said he expects them to play an attacking football since they have to score goals, but cautioned them that should they open up, KCCA may use that chance and punish them more.

Last year, KCCA FC became the first Ugandan club to play in the group stages of the CAF Champions league.

This year, Uganda is represented by league giants Vipers SC who will also host Algeria’s CS Constantine in the second leg after a thin 1-0 loss away last week. 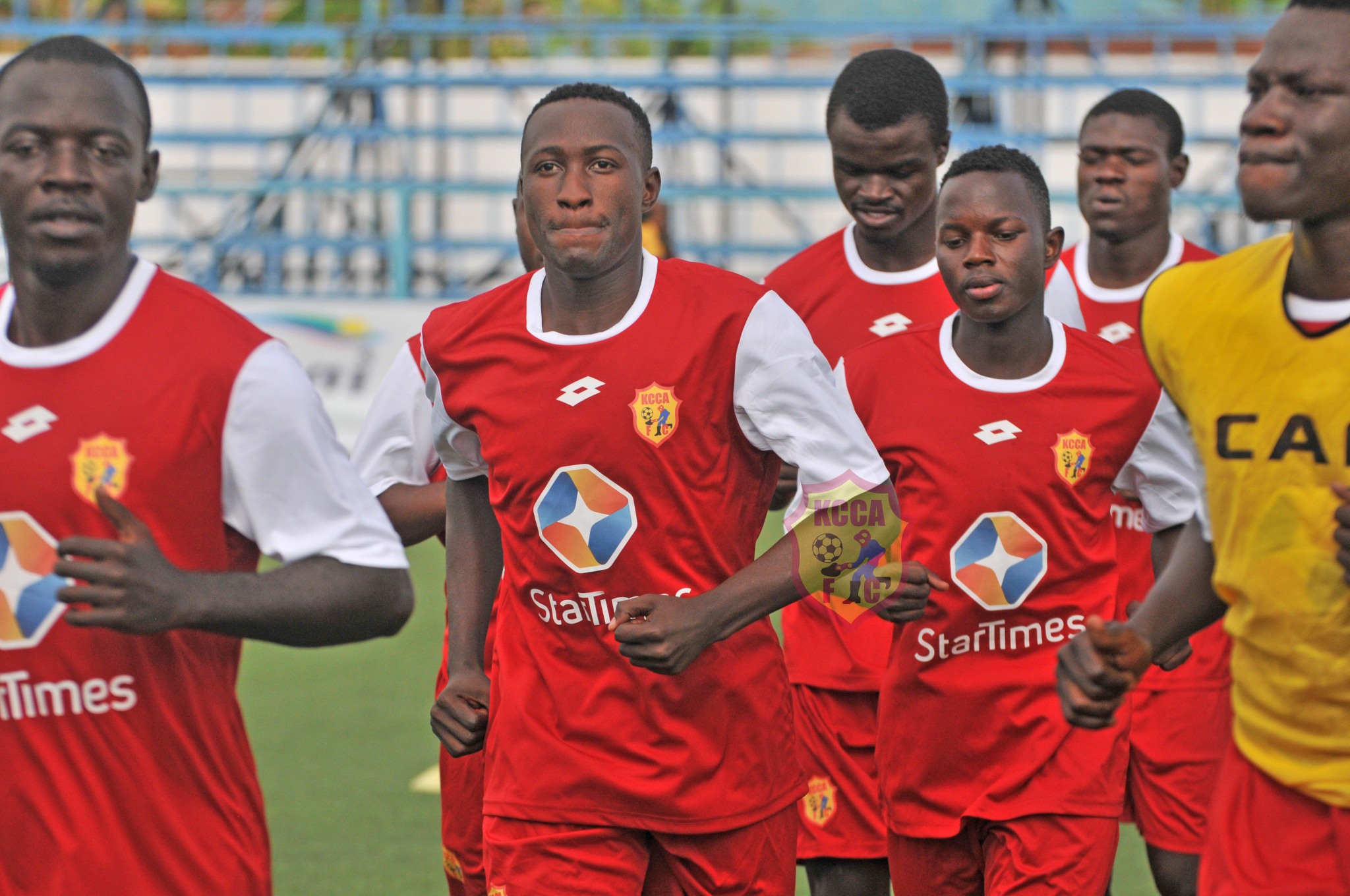 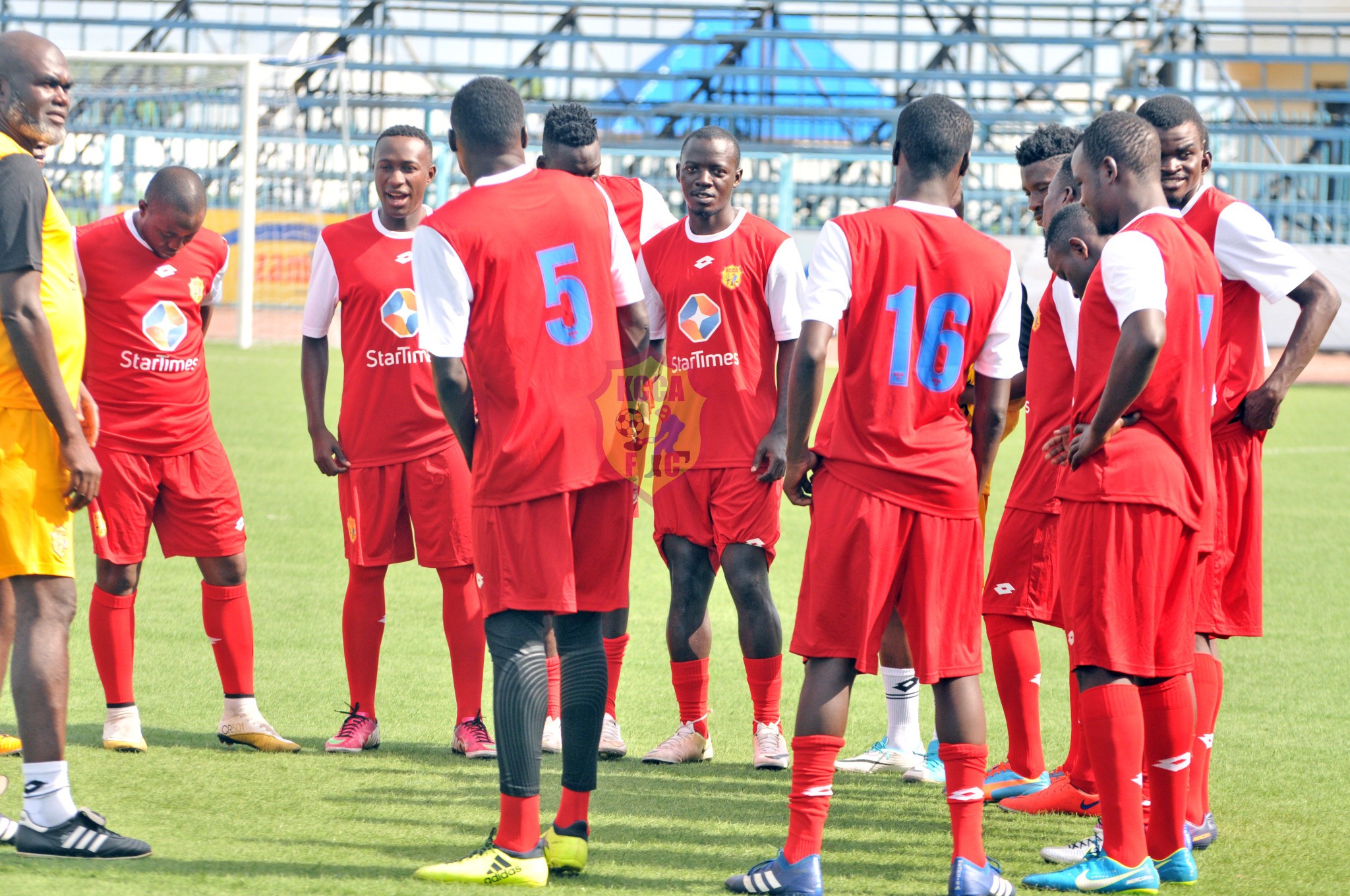