My Fight for Freedom Will Continue, Bobi Wine Vows on Return

Bobi Wine waves to a crowd in his compound at his home in Magele. (Courtesy photos)

Kyadondo East Member of Parliament, Robert Kyagulanyi Ssentamu (Bobi Wine), has vowed to continue fighting for freedom of Ugandans even amid intimidation by the State.

He was addressing journalists at his home in Magele, Wakiso district, moments after arriving in a police van which had earlier whisked him off the tarmac at the Entebbe International Airport. The singer and opposition politician had just arrived from the U.S where he had been for three weeks receiving specialised treatment.

“It looks like the government is determined to keep us slaves in our own country, but, I have come to continue exactly from where I stopped and I am going to fight on. Like I said, we must get our freedom or we shall die trying to get it,” Mr Kyagulanyi said.

A seemingly more determined Bobi Wine said that seeking asylum abroad due to fear of threats on his life is not among the options he hopes to undertake, but rather emphasised that he will stay in Uganda and fight on until him or his children get the freedom.

“I can not ask for asylum anywhere because I can’t be a refugee. I am a Ugandan and will stay here while fighting for my freedom and if I don’t get it in my lifetime, then my children or their children will get the freedom they deserve,” he added.

On his health condition, MP Kyagulanyi said that although he is walking with a help of a stick as well as getting medication, he feels much better. He however noted that he still has some back pain and in his right shoulder.

For a more comprehensive and detailed statement on the findings of doctors abroad and other details regarding his arrest and alleged torture, he promised to hold a press conference on Saturday September 22. 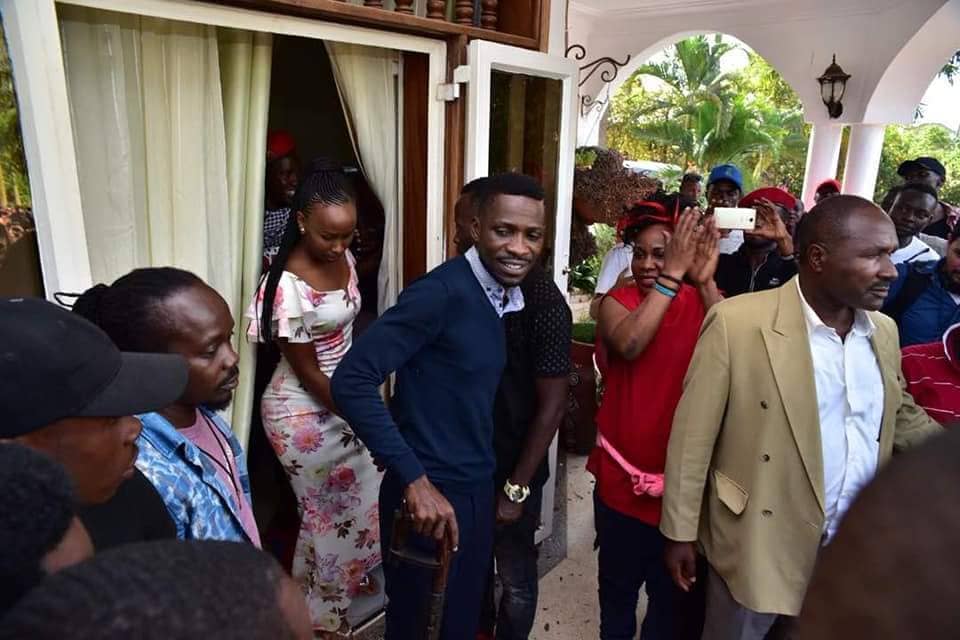 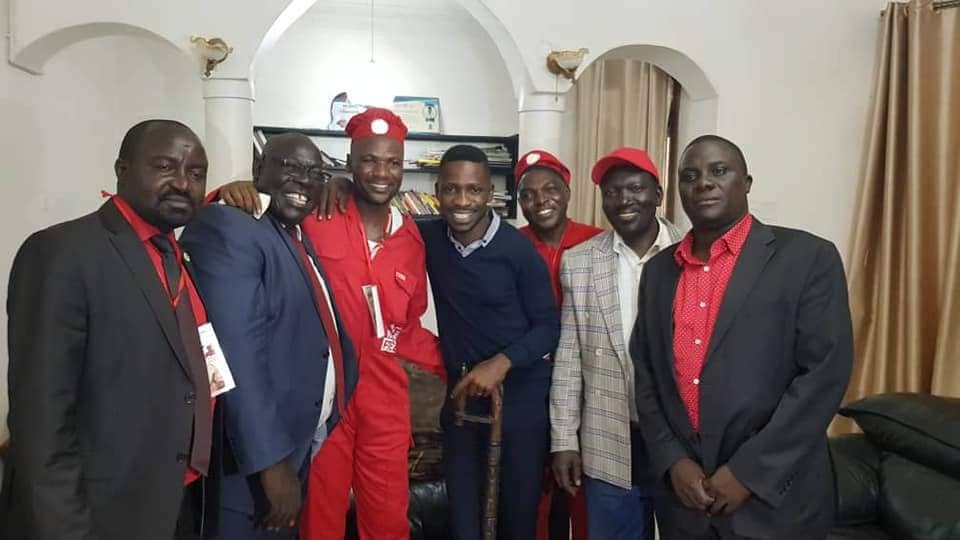