President Museveni with members of the Inter-religious Council, Elders' Forum and other participants in the national dialogue process.

President Yoweri Museveni, on Tuesday presided over the launch of the national dialogue process at State House Entebbe.

The dialogue was convened by the Inter Religious Council of Uganda as well as the Elders Forum Uganda, with an aim of achieving peace and harmony in the country.

While addressing guests during the launch, President Museveni expressed his delight about taking part in the dialogue, saying it was an opportunity to engage people of differing viewpoints as well as offer his viewpoints.

He said that this is not the first time in Uganda’s history to come together and dialogue, saying it was also done during the making of the Constitution by the Constituent Assembly. However, he said that Tuesday’s process was different since participants were speaking with each other in equal measure.

“What is peculiar in this process is that we hope to speak with each other, and in equal measure, be heard. The intended result is that the opportunistic groups that are trying to emphasise identity clusters and eclipse our interests as a nation, shall once again be defeated,” he said

However, the President cautioned stakeholders from using the process of dialogue to undermine the country’s achievements.

“We must be mindful in this process not to water down our achievements, while finding solutions to the challenges that have been presented,” explained the President

“We hope to find a baseline to refer to questions of our values, our diversity, management of land and natural resources, our national history, constitutionalism and the rule of law, among others,” he added

He further pledged government’s support towards the process and that he was optimistic about the final outcome of the national dialogue.

On his part, Justice James Ogola from the Elders Forum Uganda, explained that they are starting with the commissioning of six working committees pending the actual launch of the process in March next year.

The committees include the Citizens Coalition for Electoral Democracy in Uganda, The National Consultative Forum, the Inter-Religious Council of Uganda, Inter Party Organization for Dialogue, The Elders’ Forum of Uganda, The Women’s Situation Room, The Uganda Women’s Network and Government of Uganda.

Sheikh Ramadhan Mubajje, the Chairperson of the Inter Religious Council asked all parties to put down their ego and move the country forward. He also revealed that the dialogue rotates on among other factors national diversity, minimum standards if National delivery and constitutionalism. 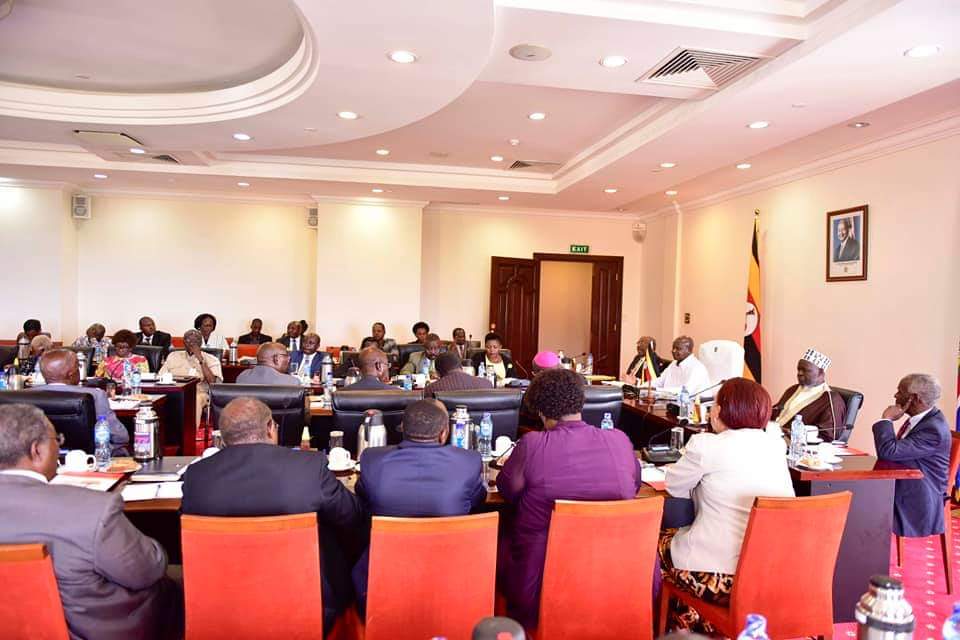 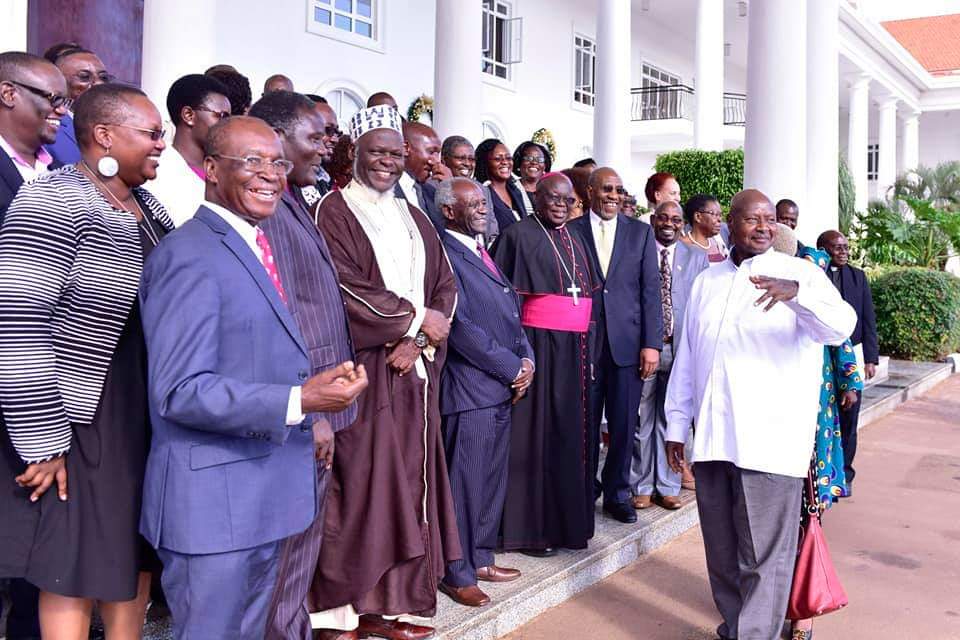