Ndejje which is third last on the Uganda Premier League table had ambitions of challenging Mbarara City who are in third place, to boost their chances of surviving relegation.

Ankole lions got number of scoring chances but could not convert them to the back of the net as Ndejje defenders played a physical game that kept the ball away from their goal area.

The rather boring game ended in a nil draw.

The away draw fairly worked for struggling Ndejje crossing to 20 points distancing itself from Nyamityobora and Paidha Black Angels who are all in the relegation zone.

After the match, Ndejje head coach Komakech Raymond gave credit to his boys for attaining an away point.

“I want to applaud my boys for a spitted fight they have put against Mbarara city. A point is not bad and I believe we will keep building on that to attain our goal of avoiding the relegation,” said Raymond.

Mbarara city’s assistant coach Baker Kasule said the slight win would have made Mbarara side close the gap between Vipers and KCCA.

“We would have closed on to the top title contenders but that’s the league, so, I believe we are playing well. We can still maintain the position we are in,” he said.

“Many teams are playing for their lives so you would rather play title contenders than playing survivors in relegation because they tend to become so stubborn actually they are playing for nothing to lose,” said Kasule.

The league continues Thursday as Kirinya Jinja takes on KCCA, URA Vs Express, Tooro united Vs BUL, Vipers Vs Maroons, Onduparaka Vs Villa. 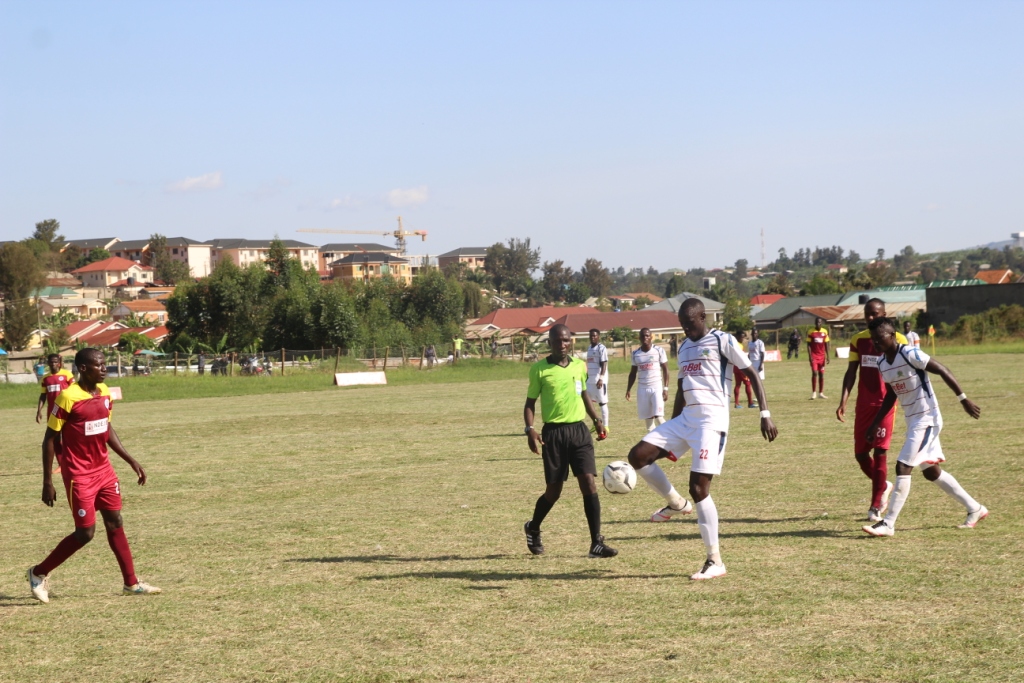 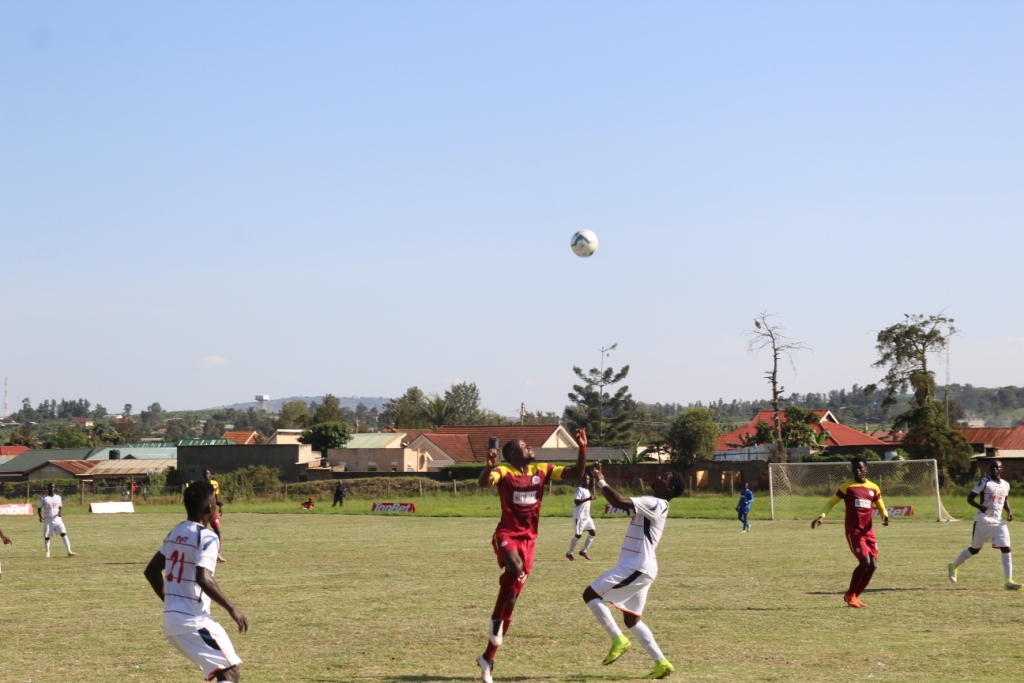 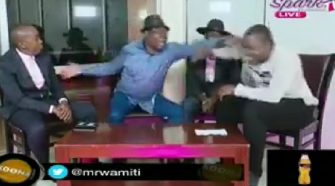