Kenya’s President, Uhuru Kenyatta has underscored the need for deepening regional infrastructure stressing that neither Kenya nor Rwanda can make it alone in the effort to connect their peoples.

Kenyatta was speaking Monday during the ongoing the National Leadership Retreat ‘Umwiherero’ for leaders in Rwanda’s government in Gabiro district.

The address by the Kenyan leader followed his tête a tête meeting with Rwanda’s President, Paul Kagame.

“At the end of the day, all we are trying to do is to improve the environment for business, to improve the environment for our people, improve their living conditions, build infrastructure, connect ourselves to each other. At the end of the day, Kenya alone cannot make it, Rwanda alone cannot make it, but together we have huge and tremendous potential for growing prosperity for our people and for our countries,” President Kenyatta said.

Kenyatta cited collaboration in easing the movement of people, easing linkages in ICT and telecommunications among others.

Whereas he acknowledged challenges exist, he said “I am convinced that with good relations – which is what we have for our people – we will resolve even those challenges that are ahead of us”.

The Kenyan President also commented on the progress made by Rwanda since the 1994 genocide that claimed lives of tens of thousands of people.

“We are very proud of the manner in which Rwanda has turned around. From a country that was heavily hit during the genocide period, a country that was on its knees. To one of the brightest stars on the African continent in a very short space of time”.

He recognized the progress made in sectors like health care, ICT and the ease of doing business.

Kagame who recently took over the Chairmanship of the East African Community (EAC) regional bloc is faced with among others a task to harmonize sour relations within the region, notable among them the current diplomatic row between Rwanda and Uganda as well as Rwanda and Burundi.

In the wake of the fresh rift between Kagame’s administration and that of Uganda’s Museveni, some observers have appealed to him (Kagame) to use his position as chairman of EAC to sort out issues with Uganda instead of resorting to a war of words. 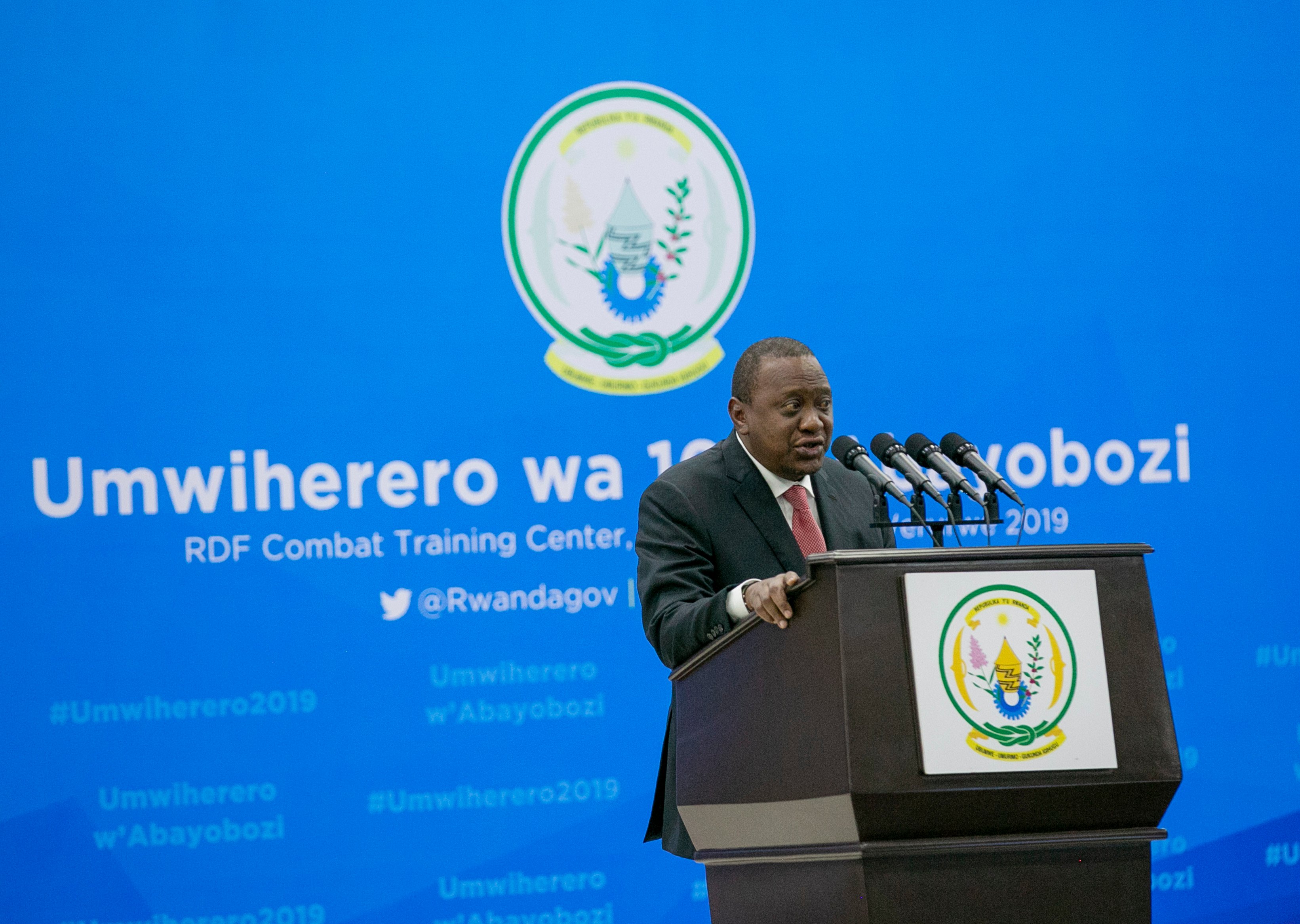 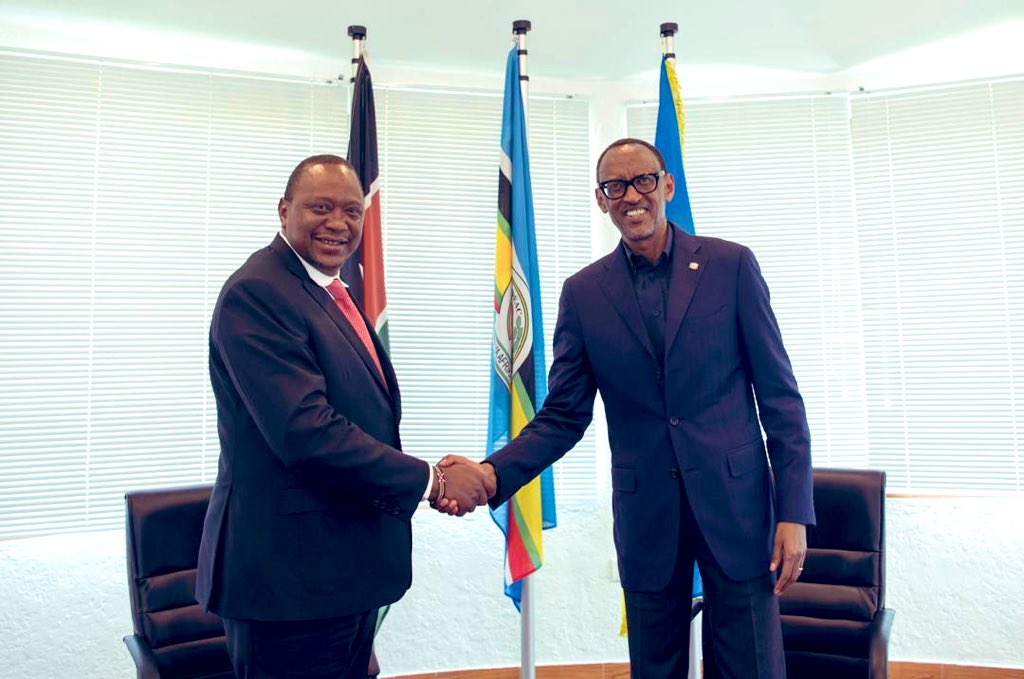 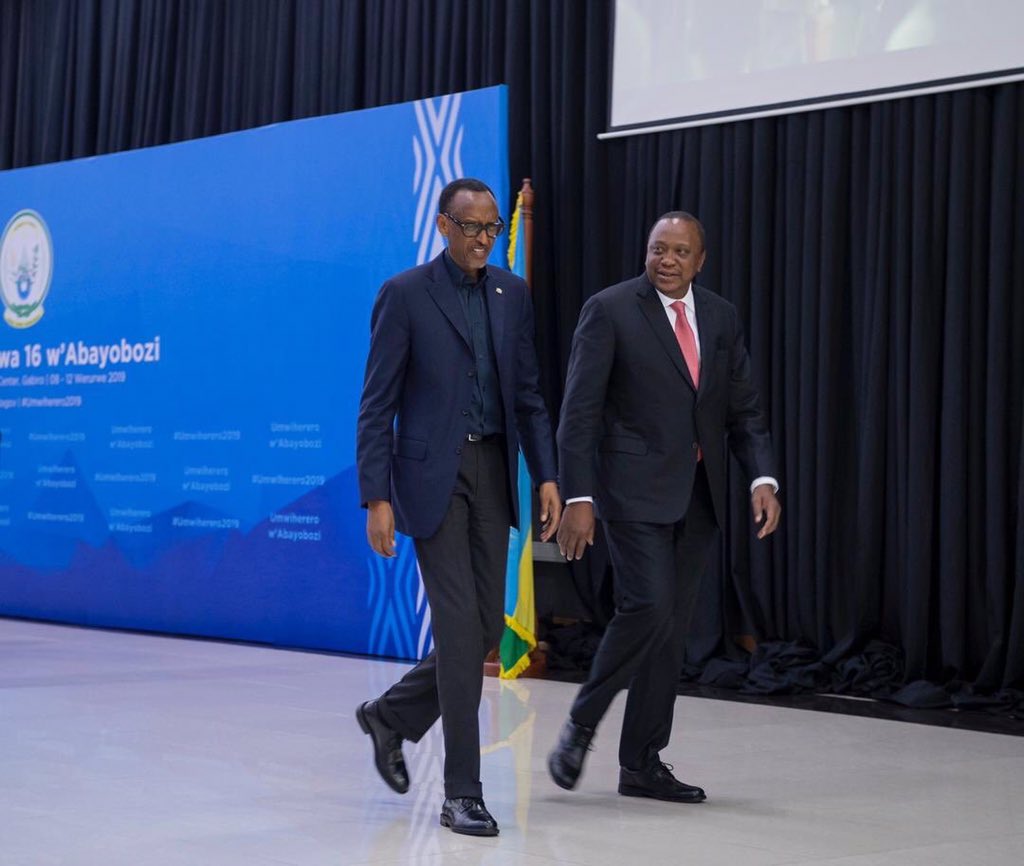 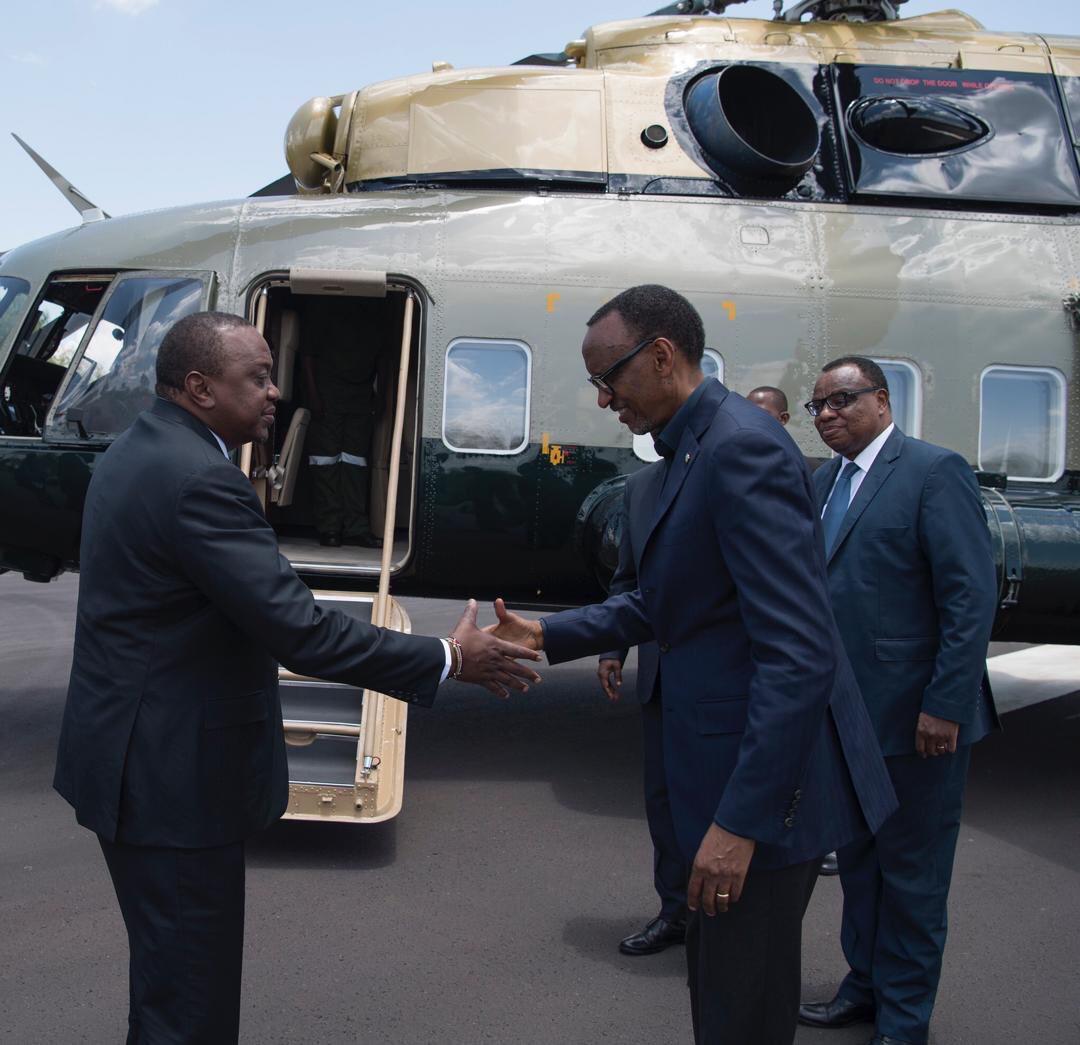 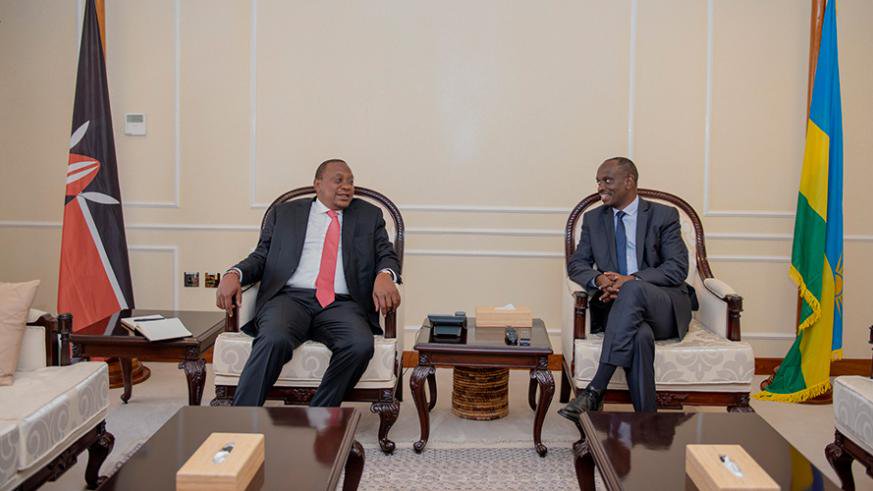 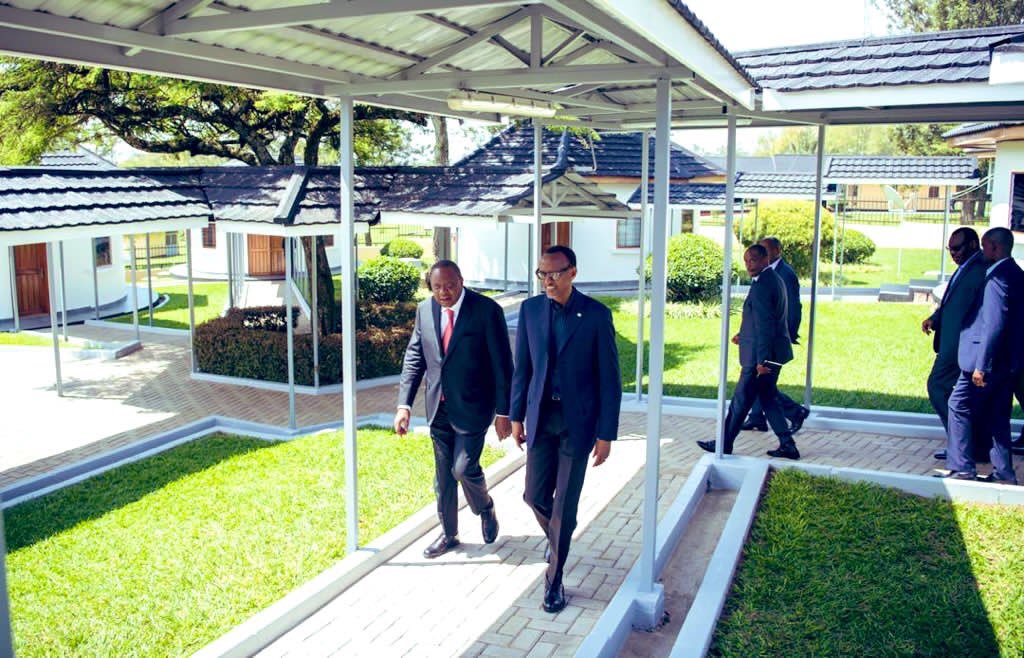 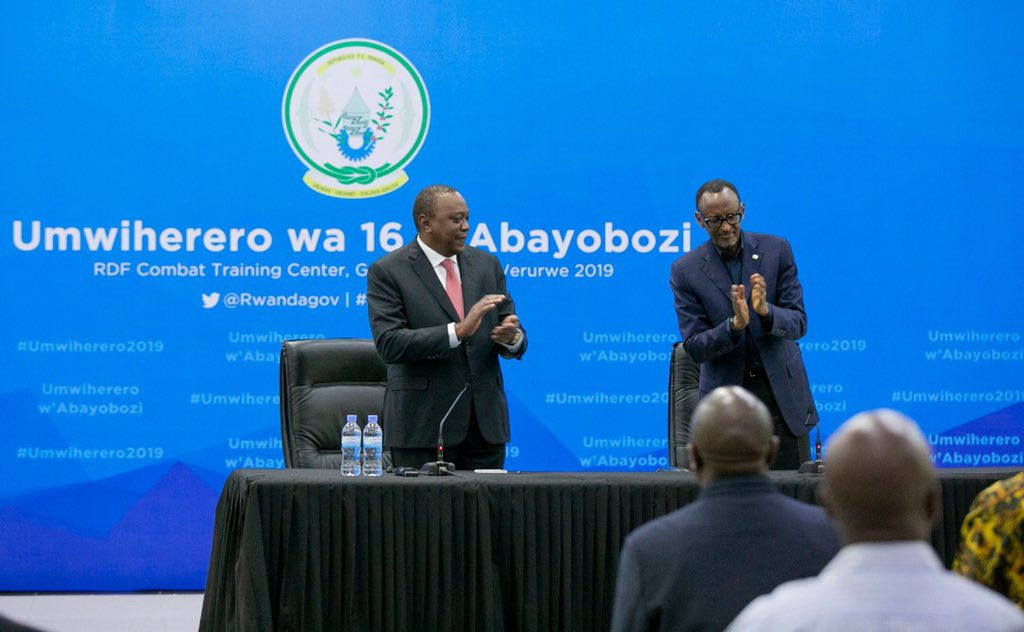