The South African President, Cyril Ramaphosa who is also the newly elected Chairperson of the African Union, has revealed that he will champion gender equality and inclusive growth during his tenure as he leads the African Union.

This was during his address to the African Union Heads of State and Government during the 33rd Ordinary Session of the Assembly taking place in Addis Ababa, Ethiopia.

The South African President said he will be focussing on: peace, gender equality, inclusive growth and development.

He said that economic and financial inclusion of women and the drive to position Africa as a strong world player, was top on his agenda.

“We have to find more practical and sustainable ways of empowering the women of our continent; the public and private procurements offer great opportunities as they account for 30% of the GDP of many countries on the continent,” Ramaphosa said.

He noted that Agenda 2063 calls for the allocation of at least 25 percent of public procurement to be for women-owned businesses but that the reality shows women owned-businesses are given less than 1% of procurement.

“We have to change this. It is not unreasonable to advocate for preferential public procurement legislation to advantage women-owned businesses, and for the establishment of preferential trade and customs regimes for women,” he added.

On the violence bedeviling the continent, with particular reference to the conflict in Libya, Ramaphosa said there’s no military solution to the problem.

He said the solution is with Africa taking charge of its agenda and devising African solutions to African problems.

“External influences have a perilous agenda for Africa…countries outside our continent are fighting proxy wars that are fuelling ongoing conflicts on our continent,” he said before associating himself with the plight of the Palestinian people in their quest for sovereignty.

Making reference to the African Union’s theme for the year 2020: “Silencing the Guns: Creating conducive conditions for Africa’s development”, Ramaphosa noted that Africa has pursued peace building and consultation.

He said in Somalia, AMISON continues to deploy. He recognised the contribution of African nations to peace keeping efforts and the sacrifices they are making to pacify the continent. Silencing the guns is a pledge to achieve the aspirations of Agenda 2063, which envisions a peaceful and secure Africa.

The Chairperson of the African Union Commission, Moussa FakiMahamat, urged unity among countries if Africa is to achieve its goal of a peaceful and secure Africa.

He said terrorism threatens to destroy members states and that action should be done taken to ensure its eradicated. 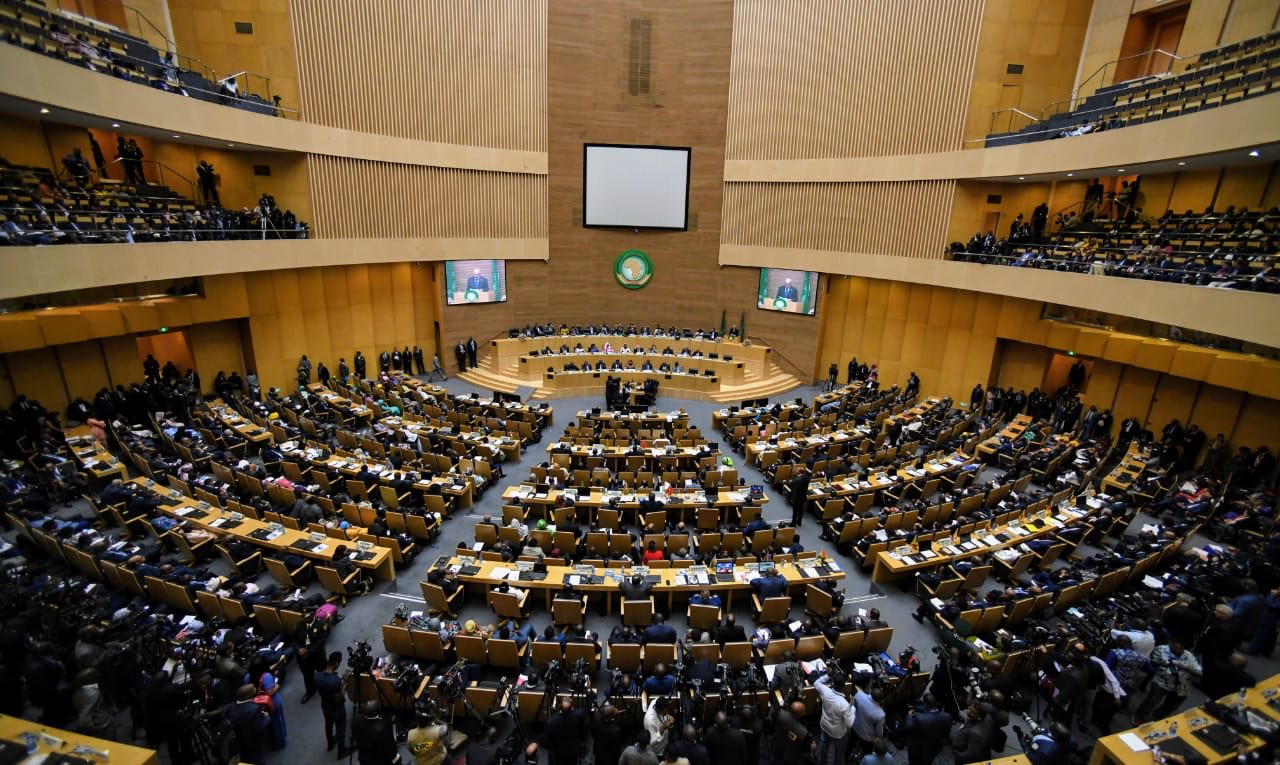 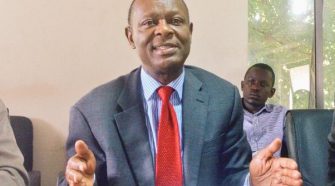