After 25 years of work as a top tier tax administrator, Doris Akol Thursday officially handed over the office of the Uganda Revenue Authority (URA) Commissioner General she has held for the last five years to John Rujoki Musinguzi. 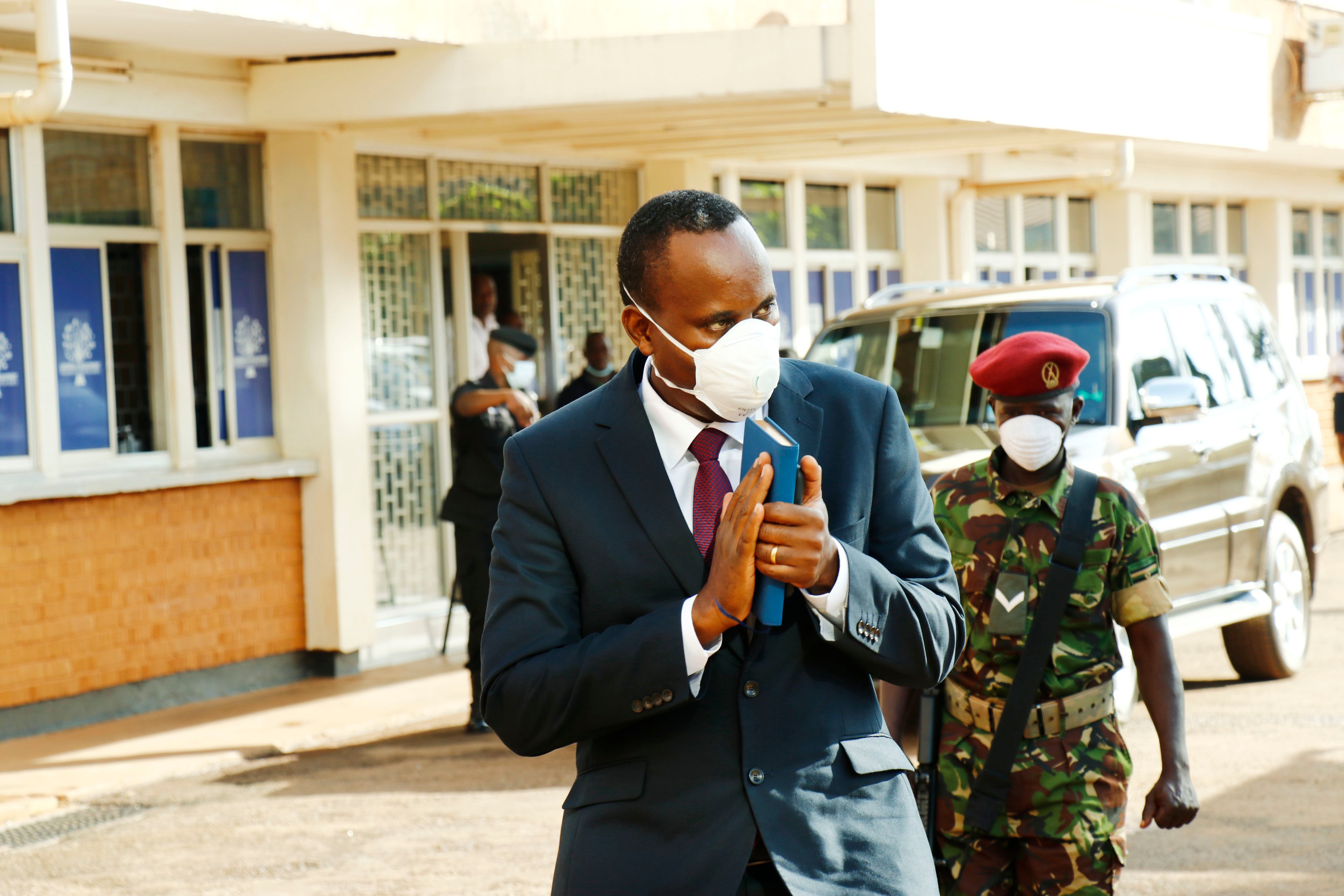 Speaking at the handover ceremony which took place in the Office of the Commissioner General at URA, Akol noted that change is normal and is a step of growth and expansion for URA.

Doris has served for 15 years in senior leadership at URA and five years as Commissioner General of URA.

Akol enumerated URA’s achievements under her stewardship, notably growth in revenue collection from shs.8 trillion in 2014/15 when she took over to Shs16.6trillion last financial year 2018/19. Others were expansion of the tax register from 632,000 taxpayers to 1.5 million taxpayers, five completed and operational One Stop Border Posts (OSBPs) out of six, availability of many tax payment options, I.T solutions and applications used to collect tax and expansion of tax education to include financial literacy. URA today, is a single collection point of government revenue.

Akol briefed Musinguzi about her achievements and tasks ahead.

She emphasized that URA is a robust and well respected revenue administration in the region and on the continent.

“URA is a much sought after tax body by other revenue administrators the world over who come to learn from us how to do things right,” she said as she handed over the instruments of power to Musinguzi, who was appointed the new URA boss by President Yoweri Museveni on Sunday.

Juma Kisaame, the URA Board Chairman also took time to welcome the new Commissioner General noting that he has come at a time when URA has clear systems and processes that will make his work easy.
He urged Musinguzi to build on Akol’s achievements to take URA to even greater horizons and strengthen staff competence. 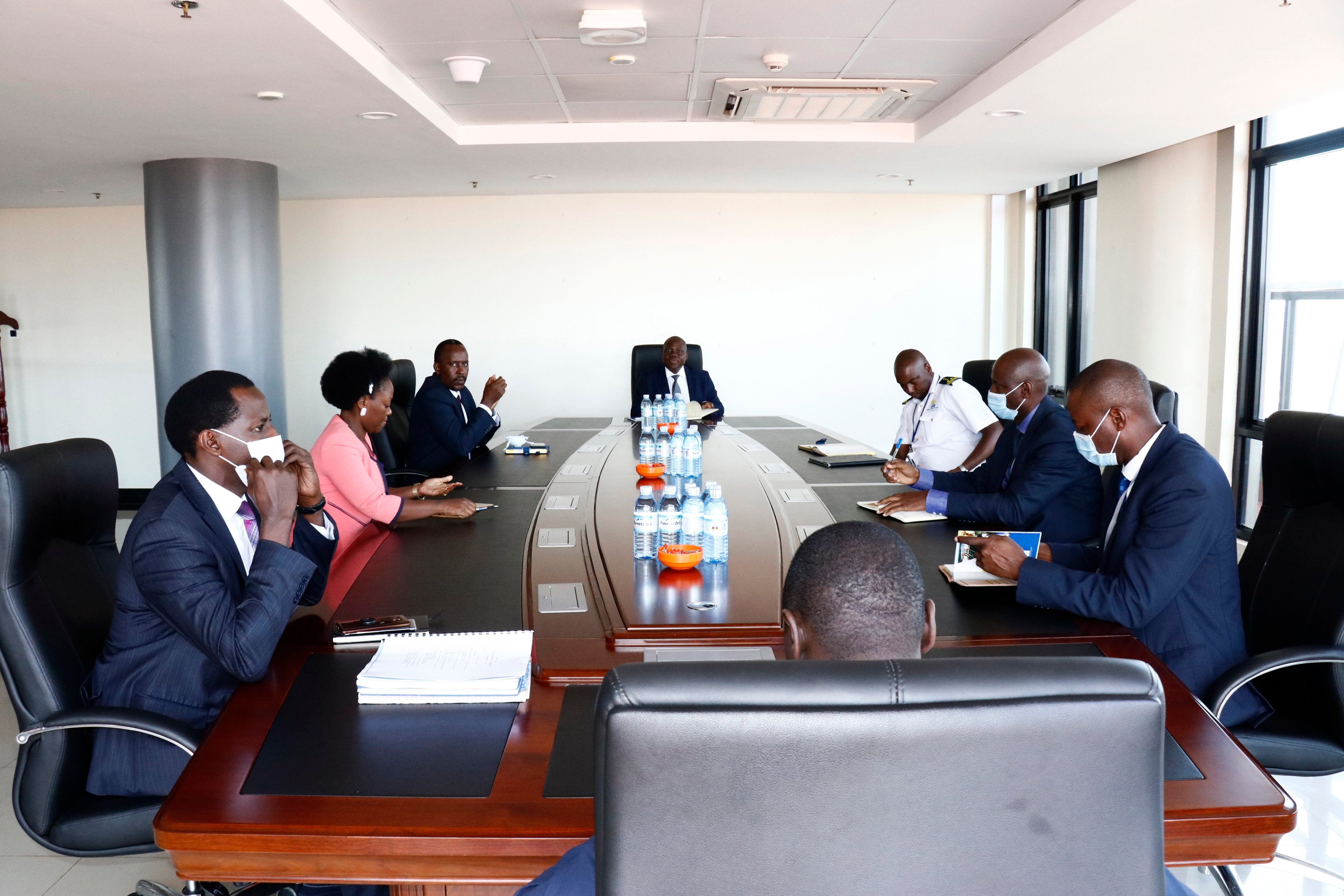 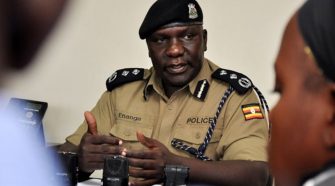