Kyaka South Member of Parliament, Jackson Kafuuzi has been left out as new Ministers were on Monday sworn in at a function presided over by President Museveni at State House in Entebbe.

A total of nine new Ministers were appointed by the President in the recent reshuffle but only eight have been sworn in having been successfully approved by Parliament.

Kafuuzi’s approval was deferred by Parliament after members of the Parliament Appointments Committee questioned his experience to handle the position of Deputy Attorney General to which he was appointed.

According to the Constitution, a person to hold the position of Deputy Attorney must have practiced as an advocate of the High Court for at least seven years.

Kafuuzi graduated with a Bachelor of Laws Degree from Makerere University in 2002 and obtained a Diploma in Legal Practice from the Law Development Centre in 2003.

The legislator last renewed his certificate of practice on April 22, 2015, slightly over three years after enrolling as an advocate on January 18, 2012 and ever since he joined Parliament, he had never renewed his practice.

However, Parliament deferred his approval to allow further consultations on his qualifications.

The country is yet to know whether the President shall be appointing any new Deputy Attorney General soon.

While presiding over the swearing in, President Museveni strongly cautioned the new Ministers against involvement in corruption.

He also said the youthful appointees to Cabinet should learn from their older colleagues and serve the country diligently. 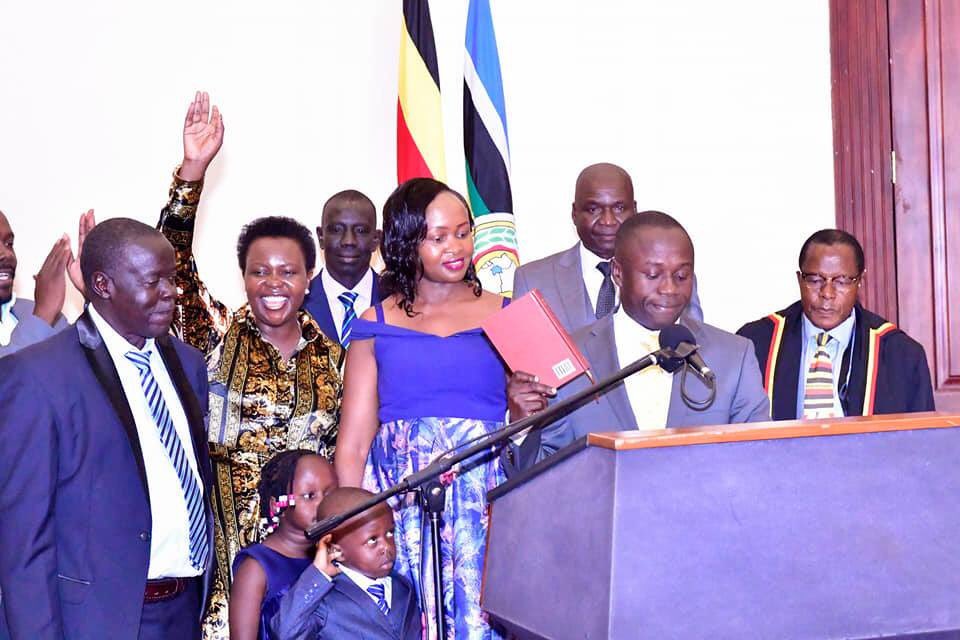 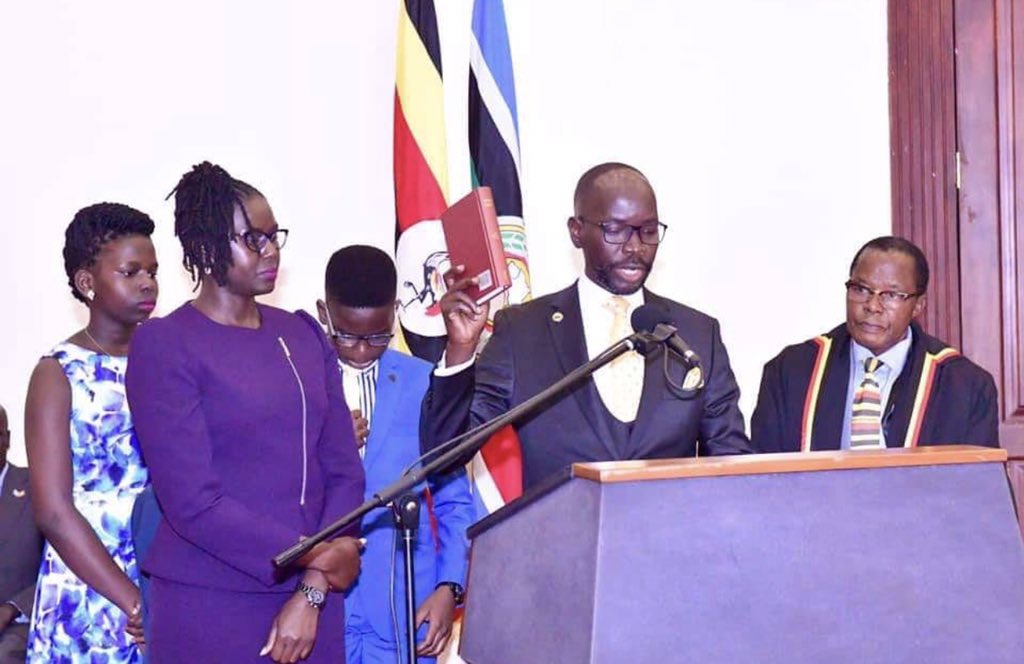 Evoke Musical Night Comes to an End with Electrifying Performance